Rastafari brothers and sisters in Barbados who are frustrated with the lack of collective social, economic and political development within their community, have united themselves in a working collective to address this issue.

Moving forward with their mission, this collective of Rastafari have ascribed to themselves the name, “Rastafari Progressive Movements (RPM)’. The goal of RPM is to assist Barbadian Rastafari tangibly address the issue of “Nation Building”.

RPM has identified media creational as a crucial component within the process of nation building. With this in mind, RPM will collaborate with the African Heritage Foundation (AHF ) to create a quarterly Rastafari newspaper. The AHF is a charitable African centered organization founded by Ras Simba. This website is an initiative of Ras Simba and is utilized by the AHF within their media creation initiatives. 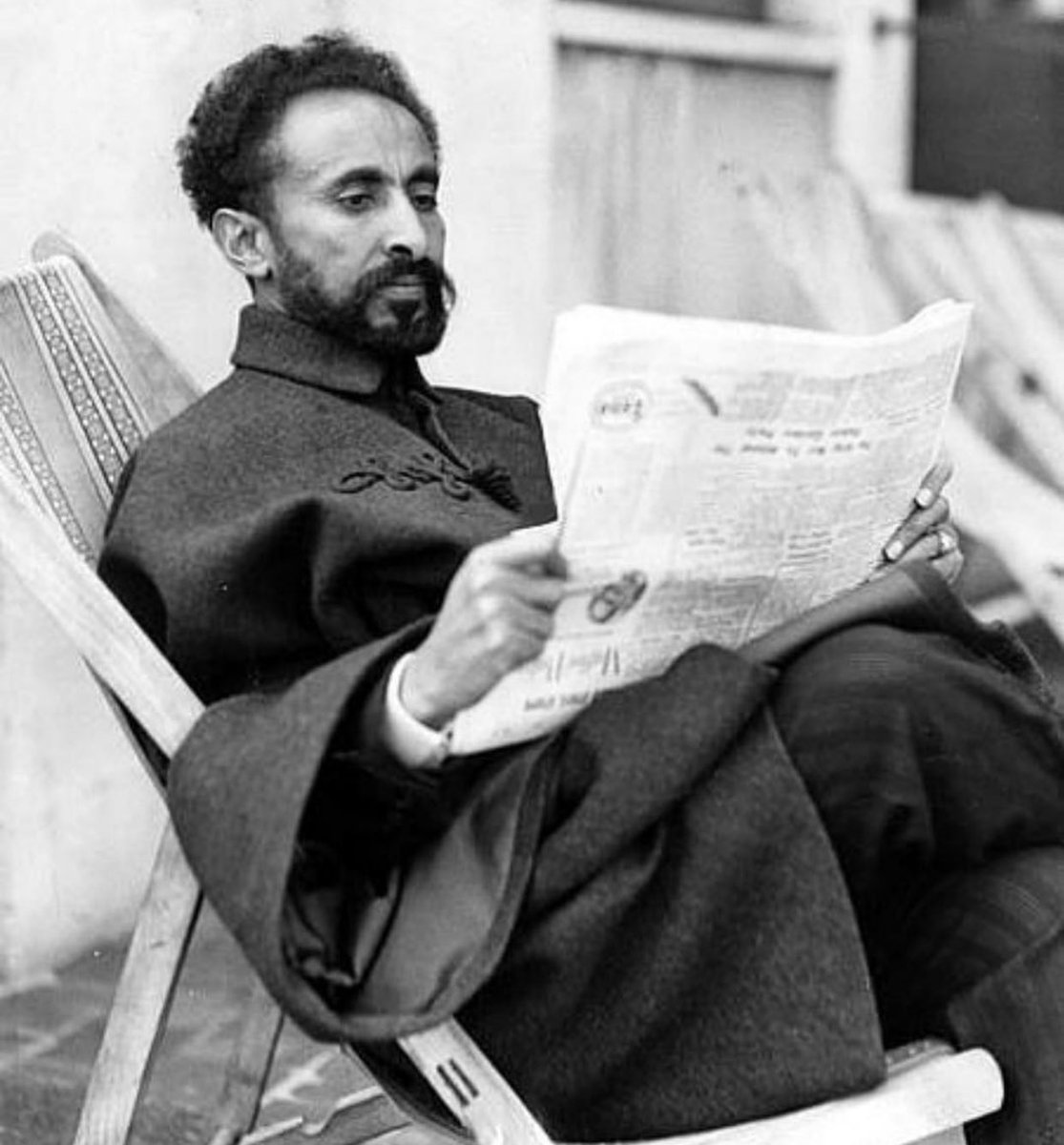 The impending Rastafari newspaper will be called ” The Rastafari Vision ‘, and will feature articles on the various aspects of the Rastafari movement locally, regionally and internationally, Examples of these aspects are, Rastafari related youth affairs, education, business/economic development, food security, repatriation, reparations, family empowerment and advocacy to name a few. 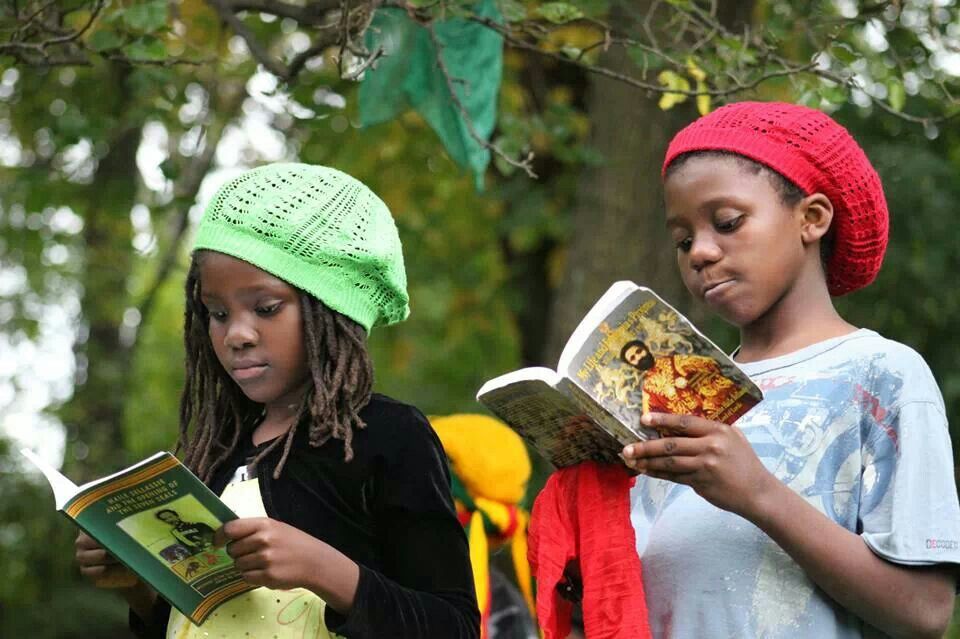 RPM is hosting a fundraiser on the 19th December 2020 to assist with the printing cost of the first edition of ” The Rastafari Vision ‘. You are invited.

As RPM advances a call to arms for the Rastafari nation in Barbados, they urge us to meditate on the words of Emperor Haile Selassie I as he spoke to African leaders in the quest to advance the ideal of African unity, and in a real sense African nation building.

” We should, therefore, not be concerned that complete union is not attained from one day to the next.

The union which we seek can only come gradually, as the day-to-day progress which we achieve carries us slowly but inexorably along this course. We have before us the examples of the U.S.A. and the U.S.S.R. We must remember how long these required to achieve their union. When a solid foundation is laid, if the mason is able and his materials good, a strong house can be built.

Thus, a period of transition is inevitable. Old relations and arrangements may, for a time, linger. Regional organizations may fulfill legitimate functions and needs which cannot yet be otherwise satisfied. But the difference is in this: that we recognize these circumstances for what they are, temporary expedients designed to serve only until we have established the conditions which will bring total African unity within our reach.

There is, nevertheless, much that we can do to speed this transition. There are issues on which we stand united and questions on which there is unanimity of opinion. Let us seize on these areas of agreement and exploit them to the fullest. Let us take action now, action which, while taking account of present realities, none the less constitutes clear and unmistakable progress along the course plotted out for us by destiny. We are all adherents, whatever our internal political systems, of the principles of democratic action. Let us apply these to the unity we seek to create. Let us work out our own programmes in all fields—political, economic, social, and military. The opponents of Africa’s growth, whose interests would be best served by a divided and balkanized continent, would derive much satisfaction from the unhappy spectacle of 30 and more African States so split, so paralyzed and immobilized by controversies over long-term goals that they are unable even to join their efforts in short-term measures on which there is no dispute. Let us give neither comfort nor encouragement to these. If we act where we may, in those areas where action is possible, the inner logic of the programmes which we adopt will work for us and inevitably impel us still farther in the direction of ultimate union.

What we still lack, despite the efforts of past years, is the mechanism which will enable us to speak with one voice when we wish to do so and take and implement decisions on African problems when we are so minded. The commentators of 1963 speak, in discussing Africa, of the Monrovia States, the Brazzaville Group, the Casablanca Powers, of these and many more. Let us put an end to these terms.

What we require is a single African organization through which Africa’s single voice may be heard, within which Africa’s problems may be studied and resolved. We need an organization which will facilitate acceptable solutions to disputes among Africans and promote the study and adoption of measures for common defense and programmes for co-operation in the economic and social fields. Let us, at this Conference, create a single institution to which we will all belong, based on principles to which we all subscribe, confident that in its councils our voices will carry their proper weight, secure in the knowledge that the decisions there will be dictated by Africans and only by Africans and that they will take full account of all vital African considerations.” – Haile Selassie I