In U.S. politics, the terms initiative and referendum refer to processes that allow citizens of many states to vote directly on particular pieces of legislation.

An initiative process allows citizens to propose or initiate a statute or constitutional amendment. Citizens initiating such legislation are known as the measure’s proponents.

The referendum process allows citizens to refer a statute passed by the legislature to the ballot so that voters can enact or repeal the measure. Once enough signatures are gathered on petitions, the law is usually stayed, or stopped from going into effect, until the voters have decided the question. 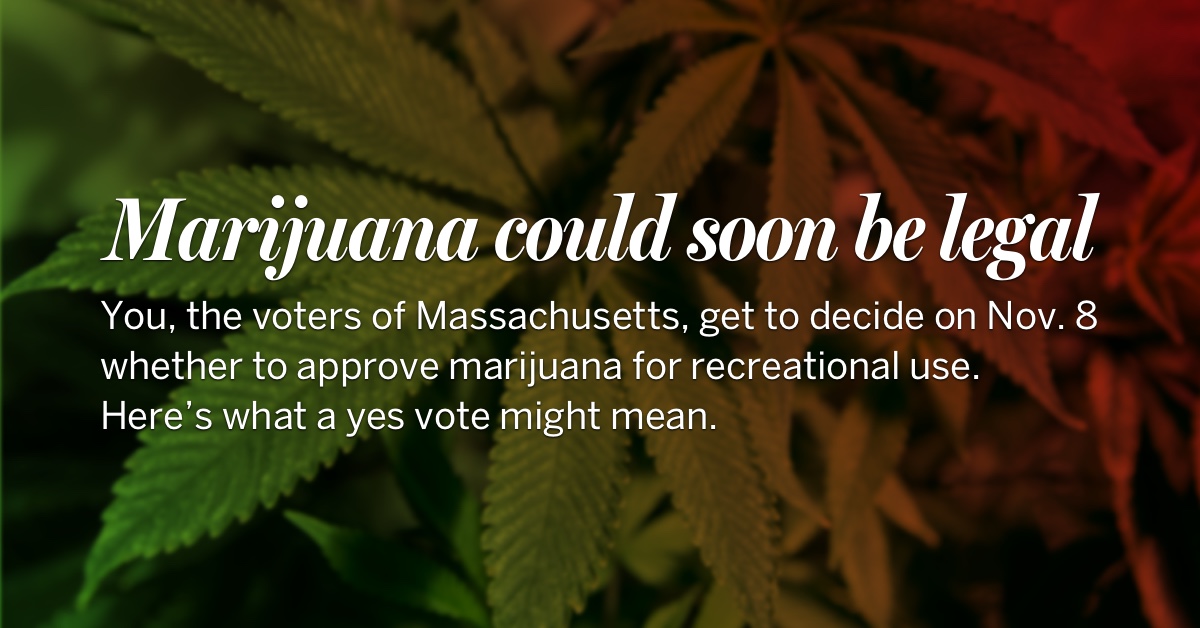 Because initiatives and referenda are examples of direct democracy, and were staple reforms of the Progressive Era, many advocates of limited, constitutional government have scorned these processes as promoting “mob rule” or leading to the tyranny of the majority. On the other hand, because these forms of ballot measures serve as alternatives to the enactments of elected representatives, and sometimes as a direct check on legislatures, this element of democracy finds increasing support across the political spectrum as a necessary part of the checks and balances of republican government. The rise of a near-permanent class of professional politicians, as has happened from the Progressive Era on, makes more salient these other Progressive Era reforms.

In Barbados voters should get a say whether the state should legalize cannabis, and politicians should  put this question on the table as elections draw closer.

Cannabisification is advancing the idea that a binding voters referendum on the issue of cannabis legalization is needed. It would work like a statewide public opinion poll and would mean the legalization of cannabis if a majority of voters approve. Politicians who want to legalize the plant could get a political boost, if voters favor it.

The question being asked of politicians and lawyers respectively is this, will the Barbados government and its lawmakers respect the wishes of the masses once set in the structure of a voters referendum? Can a voter referendum work in Barbados? The newly-elected prime minister of New Zealand has said she wants a national discussion on legalizing cannabis.

Jacinda Ardern told reporters that she will work with her Cabinet and take advice before deciding on any referendum date. “During the campaign I’ve always been very vocal about the fact that I do not believe people should be imprisoned for the personal use of cannabis”.

A proposed change in the law over cannabis is being driven by the Green Party manifesto which states the drug should be legal for personal use, including possession and cultivation. The Greens also want to introduce a legal age limit for personal use and remove penalties for anyone growing for medical use.

The Executive Director at New Zealand Drug Foundation, Ross Bell, said he regularly sees 65 percent in favor of changing the law in the polls his organization conducts, and believes a fresh look at drug policy is overdue. “It is over 40-years-old and like many other countries, successive governments have not wanted to engage on this issue”. 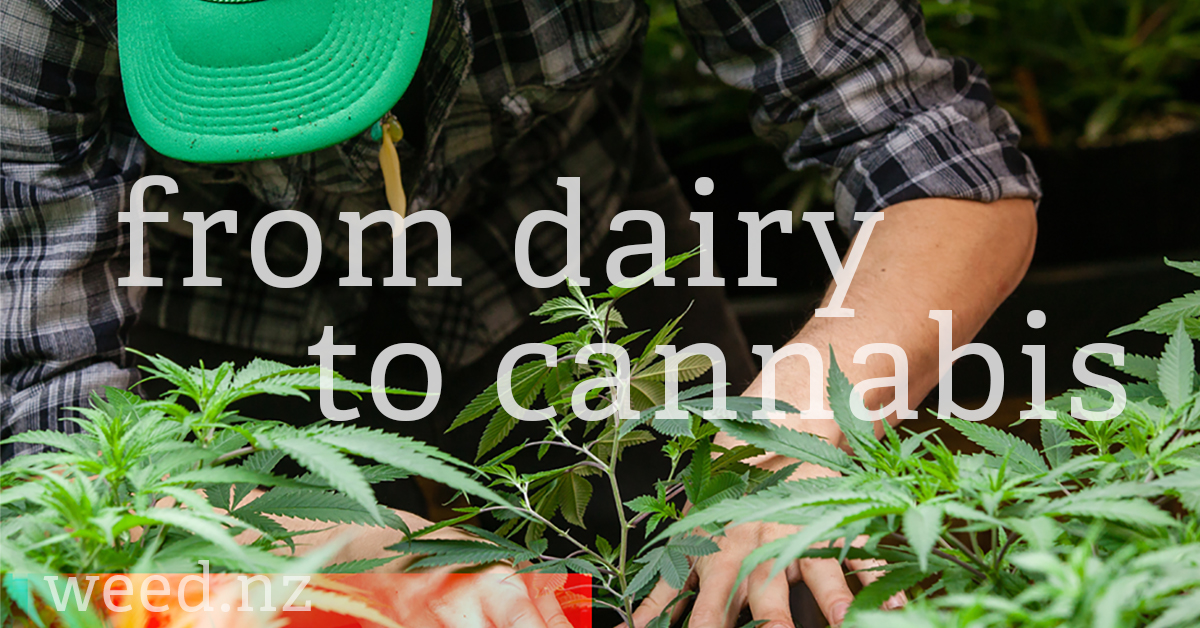 “Lo and behold the Green Party come along, and allows the country to have the sort of conversation we should have had for a long time.”

Bell cautioned that people do need to acknowledge the harm that cannabis can do in society and added that he would not want to see the pendulum swing all the way from prohibition to a free-market arena.

In Canada the government has promised to make cannabis legal by July 1, 2018 but is struggling to satisfy international legal obligations. Bell cited the current Canadian model of cannabis policy as one that New Zealand could pursue.