Take a look at the word cannabis. Ever wonder what it means? Cannabis is a Greek word, though its root is African. In Greek, canna means ‘canine’ or ‘dog’ and bis or bi is the number two. So cannabis is the ‘two dog plant’! That in itself is interesting to me. But the pot thickens. 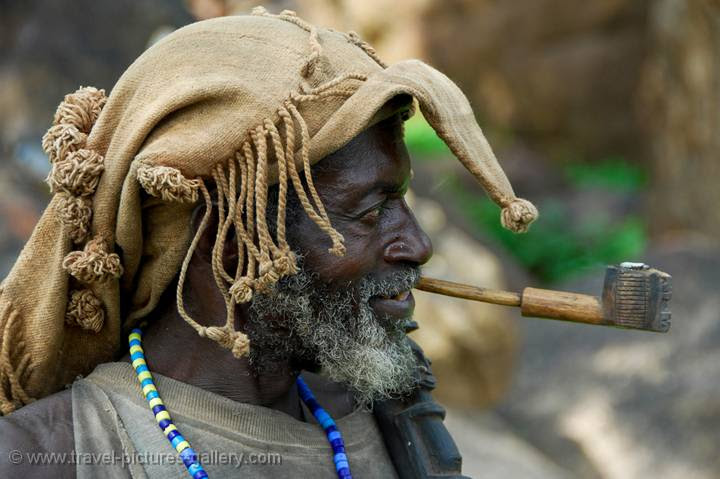 There is a cannabis-loving tribe in Mali, West Africa called the Dogon tribe. A fairly well-documented group, the Dogons were visited by Herodotus, a Greek traveler and chronicler, around 300 BC. He was fortunate enough to have visited the Dogons during a year-long celebration that took place every 50 years. Explaining their celebration, the Dogons pointed to the brightest star in the Winter sky, Sirius, and said it was the ‘Two-Dog Star’ and that it was the home of the ‘two-dog plant’, cannabis. The two-dog plant, they said, was brought to our planet from the Goddess from the Two Dog Star. Their yearlong celebration was in honor of that star. 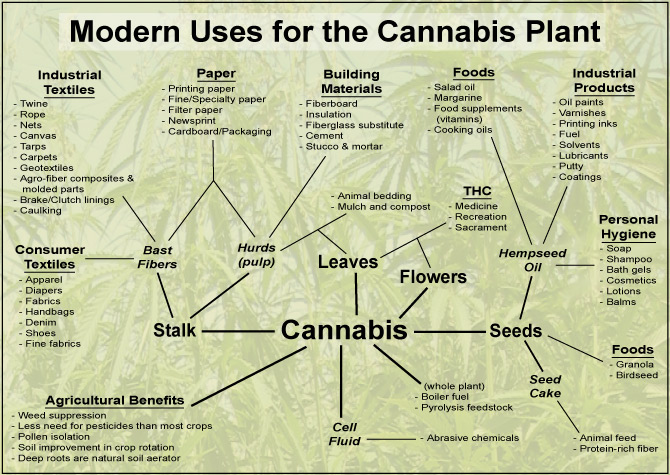 All of this would be easy to dismiss if not for the fact the Dogons possessed specific knowledge about the Sirian system for thousands of years before scientists with modern telescopes and equipment could catch up and prove them right. The Dogons had specific knowledge about Sirius B, a white dwarf star, which they call Po Tolo. They knew that it was white, that it was extremely small, and that its the heaviest star in its grouping. They were able to describe its elliptical orbit with Sirius A, its 50 year orbital period, and the fact that the star rotated on its own axis. Sirius B is invisible to the naked eye abd is so difficult to observe, even through a telescope, no pictures were taken until 1970.

They also described a third star in the Sirius system, which they called Emme Ya. In 1995, when two French astronomers published the results of a multi-year study that was apparently a small, red dwarf star within the Sirius star system, the Dogon idea of there being a Sirius C, aka Emme Ya, was suddenly taken much more seriously. If the Dogons were correct in all of their other knowledge about Sirius, why would they not be dead on with their claims of cannabis being from Sirius. It is, after all, named after that “Two-Dog Star’.

ST JOHN’S, Antigua — The Lower House of Parliament in Antigua and Barbuda on Tuesday passed the amendment to the Misuse of Drugs Act, paving the way for the decriminalization of marijuana.

However, the Upper House will also have to approve the amendment and it would have to be gazetted before it becomes law, Antigua News Room reported. When passed, the new law will allow residents to have up to 15 grams of cannabis instead of the original 10 grams proposed. The proposed law will also make it lawful for a household to have up to four plants in their possession.

Prime Minister Gaston Browne said the amendment was brought to parliament for its second and third reading after year-long public consultations. Browne told the debate on the amendment that the law is not meant to encourage marijuana use.

“We are not commercializing the sale of cannabis,” he said. “We do not condone the importation of marijuana at all,” Browne added.

The prime minister said the main reason for passing the amendment is to prevent young users from getting a criminal record.

The head of government’s marijuana commission has said that decriminalization of the drug will still come with a penalty for users who breach the law.

Samantha Marshall laid down the proposed ground rules for decriminalization as she addressed a marijuana consultation here on Tuesday. She told those gathered at the parliament building that users who think decriminalization means free use are wrong.

“A lot of persons thought that decriminalization simply meant that would not be penalized for the use. Decriminalization as we understand it is that you will not be given a criminal charge but of course you will be ticketed,” Marhsall said. She said a necessary fine will be determined.

The marijuana committee did not agree to smoking in public places nor that people should have weed on them in a public place.

“The use of that substance should be in your private home,” Marshall told those gathered for the consultations. 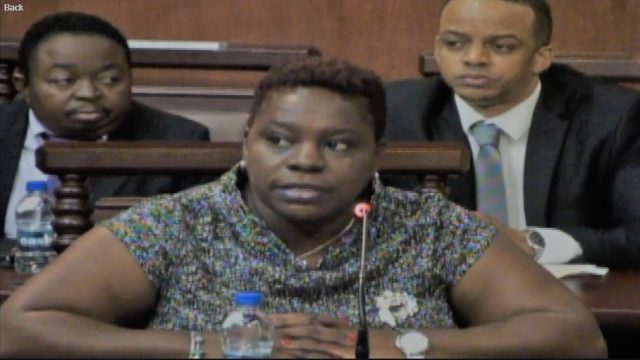 The government also intends to set up a committee for the use of marijuana for medicinal purposes and to partner with UWI “to find out what additional benefits it could provide for our people.” The committee also proposes “a national council” to deal with the issue of growing marijuana.

“And for that council to consider to whom licenses should be granted to allow them to grow marijuana,” Marshall said adding that NGO’s will also form part of the council.

The African Heritage Foundation will be working with a civil society cannabis advocacy collective for the decriminalization/legalization of the cannabis plant in Barbados.

Do you have information regarding the history, use, misuse, prohibition of the cannabis plant, please send your information to info@afrikanheritage.com