I have always maintained that Barbados practices economic and labour apartheid perfectly.

Why would I say such a thing you might ask? It is simple! When I take an honest look into the Barbadian society I see one race controlling the majority of economic wealth and one raced reserved for menial labour and poverty. In such a situation I ask myself another question. Does the majority of Black Barbados own its labour? Capitalism is an economic system in which the means of production and distribution of goods and services are privately or corporately owned and the operations are funded by profits. It is argued, in this system a person gives their labour voluntarily thus owing it. While we have the freedom to choose who we rent our labour to, the financial dependency on limited jobs to meet our daily financial necessities, blur the lines between renting, leasing and ownership. The financial positions of many working class Barbadians can be likened to a relationship between landlord/lady and tenant. In this case the landlord/lady is  renting their property for a fraction of what it is worth, because without that tenant the property would be empty, and no income would be generated. The tenant is strengthening their personal economic positions while the landlord/lady is “smelling hell” to make ends meet. It is a school of thought that possession in such cases can be equated to ownership.

Karl Marx argued the employer pays the lowest necessary wage rate that is able to provide for the subsistence of the worker for the duration of his work and as much more as is necessary for him to support a family and for the race of labourers not to die out. The ordinary wage, according to him, is the lowest compatible with common humanity, that is, with cattle-like existence. Please read again carefully.

Does the White man rent his labour to you Black Barbados?

Have you ever stopped to ask yourself why we have so many hotels, yet we have no white maids, security guards, grounds men, garbage men, etc? Why all menial labour is reserved for one race of people in Barbados? Now before you talk about the poor whites in the St John area and the one white garbage man, let me say that these have no relevance to the fact as I have put forward. I speak in terms of the majority and those sightings are lodged in the reality of the minute minority.

In South Africa Brother Joseph Malema is addressing this reality by calling on Blacks to stop working for Whites and work for themselves. You are invited to read what Malema and the Economic Freedom Fighters (EEF) are putting forward in South Africa here 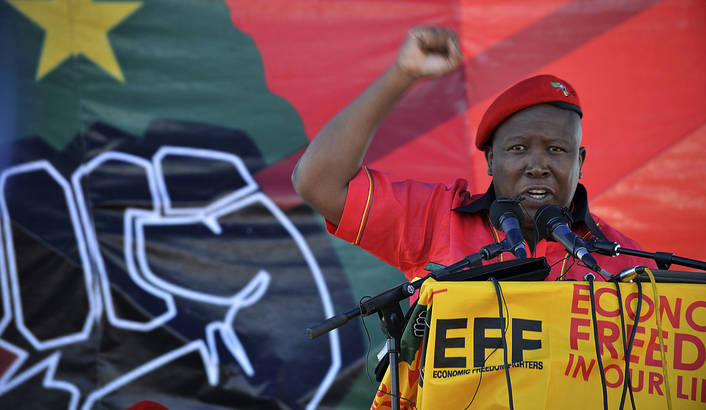 When I read the article shared above,  I wondered if White businesses were to stop employing Black people in Barbados what would happen. I know that the White population is not large enough to support White business on the island. How then do they maintain economic dominance in this tiny island? As much as that question needs to be answered, that is not the angle I am looking at here. If Whites did not employ Black Bajans, what would Black Bajans do?  The reality of the consequence of such a move to not employ Black Bajans would leave many in fear, not knowing how they would survive. This should paint the bright yet dismal picture that we are still slaves.

Slavery was an economic venture. The White man brought the African here to work and make money for him. Not much has changed to date. The White man needs not the whip to make the Black man do his bidding, he has job security as a Cat Of Nine Tails to whip his workers with.

In the fight against poverty and serfdom an army of Economic Freedom Fighters must be built. An army of people who will advance past the fears of dislike and mistrust for each other that has retarded the true economic advancement of the African descended Barbadian.

White business needs your labour Black man! This should be telling you something. Does the Black Barbadian have to depend on the White man’s dollar? I think not.

Poverty eradication should be at the top of any governments list. Seeing that 95% of poor people in Barbados are Black, then the government’s focus should be on Black people and create machinery/mechanism’s’ that will allow that 95% to take some deep economic breaths of relief.

What I have seen over the past 30 years are a lot of Black Barbadian people in government but I am yet to see a Black Barbadian government. The people of Barbados must be their own government now and take control of their collective economic destiny. Party politics is failing us miserably. Every thing is on the rise except for the financial positions of the masses. Don’t be fooled into thinking that your only power is a vote every 5 years and your only voice is calling “Down to Brass Tact’s”. Trade Unions don’t fight for your economic liberation, they are there to make sure the worker is not overly taken advantage of, thereby exposing the cloaking devices of colonialism and white supremacy through “fair” labour practices.

Ask yourself what organized group in Barbados is focused on your economic liberation.

Poverty is man inspired and its eradication must be the same.

The question you must seriously ask yourself is, can I afford to spend $20 a month to ensure financial security for your children and their children? $20 represents the cost of 6 beers, admission for one at most night clubs, a snack box and a drink, a large ital. food and juice or a week of lottery tickets. If we are honest with ourselves we can afford $20 a month as a buy in to our financial stability.

On Thursday 14th March at Liberty House, Two Mile Hill, St. Michael, the African Heritage Foundation invites you to a meeting that will be focused on building collective capital to construct collective business ventures. The meeting will start at 5.30pm.

5.30pm – 6.00pm – Welcome – Reading from the Philosophy and Opinions of Marcus Garvey and discussion.

Come out and join the army of Economic Freedom Fighters. Take charge of your economic destiny today. Let us come together in the fight for poverty alleviation.

You are invited to join the African Heritage Foundation today. We are taking action to change our collective economic reality. Merely talking and complaining on the corners of our beautiful island state will not change anything. 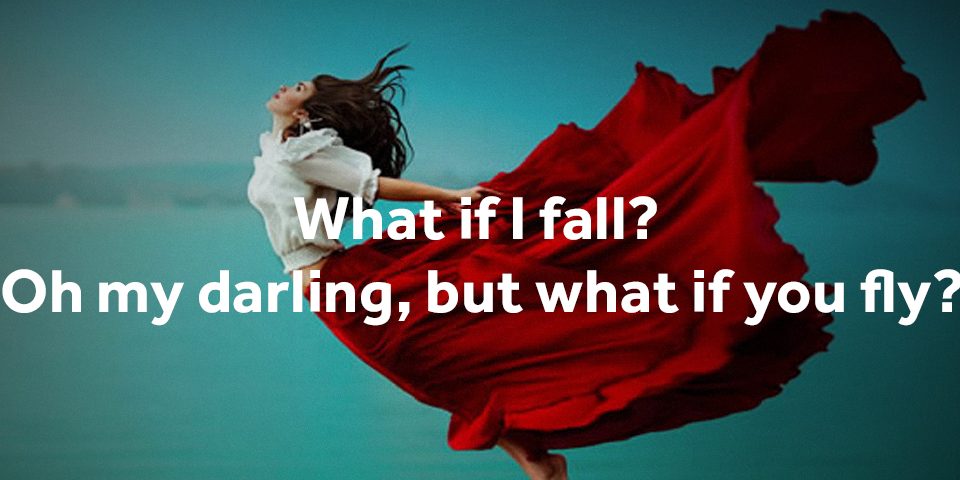