It is reported in the Barbados Today Online News, “Before Christmas Barbados should have a framework for medical cannabis in place. However, freeing up the recreational use of the drug will have to be decided by referendum.”
Is this good news for Barbados? Maybe the more appropriate question should be what class of Barbadians will benefit economically from this “framework for medical marijuana”? 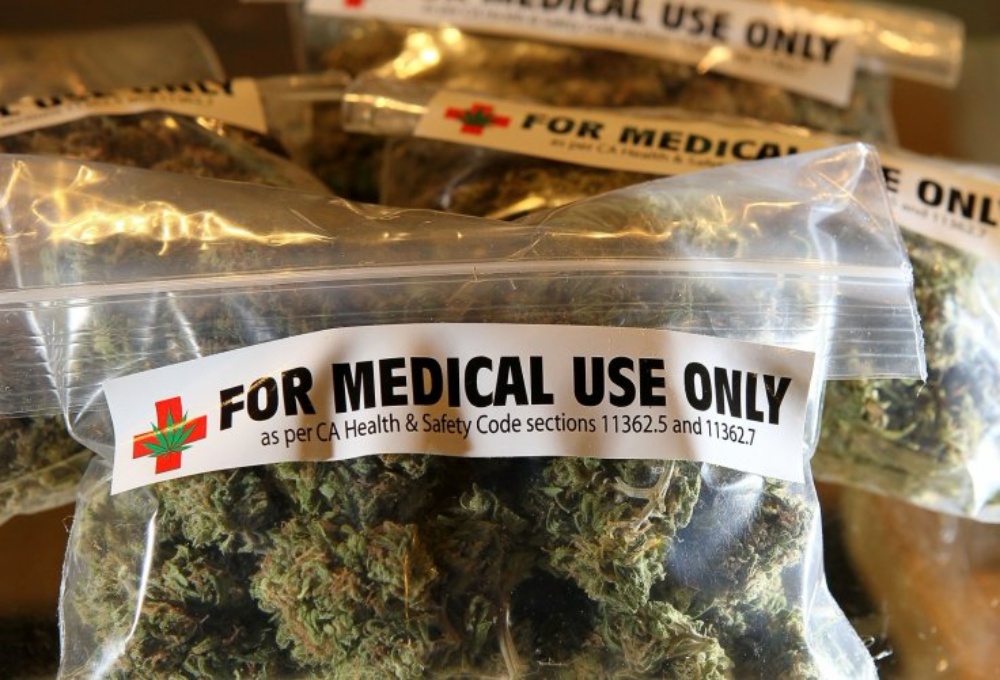 The report went on to say, ” a framework would be put in place for medical cannabis within the next week or so. In fact, we have more or less taken a decision, we just need some refining and training with practitioners, Mottley told the business community gathered at the CIBC FirstCaribbean Barbados Client Economic Forum at Sandals Barbados on Friday.’

It seems while they cross all their t’s and dot all their i’s with medical practitioners, the business community is being put on stand by. It is obvious that someone has to supply this upcoming medical cannabis industry with cannabis. The question is, who are the suppliers going to be? Will a framework be put in place to insure that the people and communities who have suffered the most under the prohibition of cannabis benefit from this new industry?

The article continued, “Pointing out that Barbados would not be going about it carelessly, Mottley said careful research would first have to be carried out.” 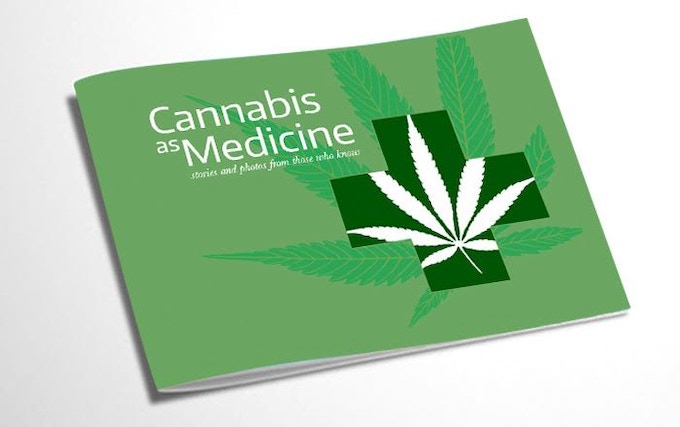 I was a bit confused at this point. “Careful research” she says has to be carried out. When! In a week or two? Careful research on what exactly? What is she referring to? Is it research on the quality of cannabis that can be grown here due to our soil’s mineral content? It can’t be on if cannabis is a viable medicinal product. Maybe it is research on how other countries crafted their medical cannabis legalization framework. I would hope that that is not it, as I would think that would have been done months before making such an announcement.

This entire article amazed me and insulted my intelligence at the same time. I am convinced that politicians for the most part see the masses of people as ignorant. That can be the only explanation for their bravery in spewing such trip when speaking to the people of the nation. This is a classic example of what I am speaking of, “Barbados cannot do that without anybody else doing it in the region, Mottley said adding that Barbados would have to be strategic and develop the country as a global leader in the research along with other global leaders in cannabis including Jamaica.” We all know the the UWI Mona has been doing research in their place of location (Jamaica) for over a decade, without anyone else in the region doing so. What is she talking about? The classic for me is this part,“We need to recognize that we must not make the mistakes of history“. The mistake in history when it pertains to cannabis was it being taken away for the people to facilitate industrial economic ventures for a select few. It would seem to me that Ms. Mottley is spearheading the classist persecution of poor people with a revised version of cannabis prohibition. 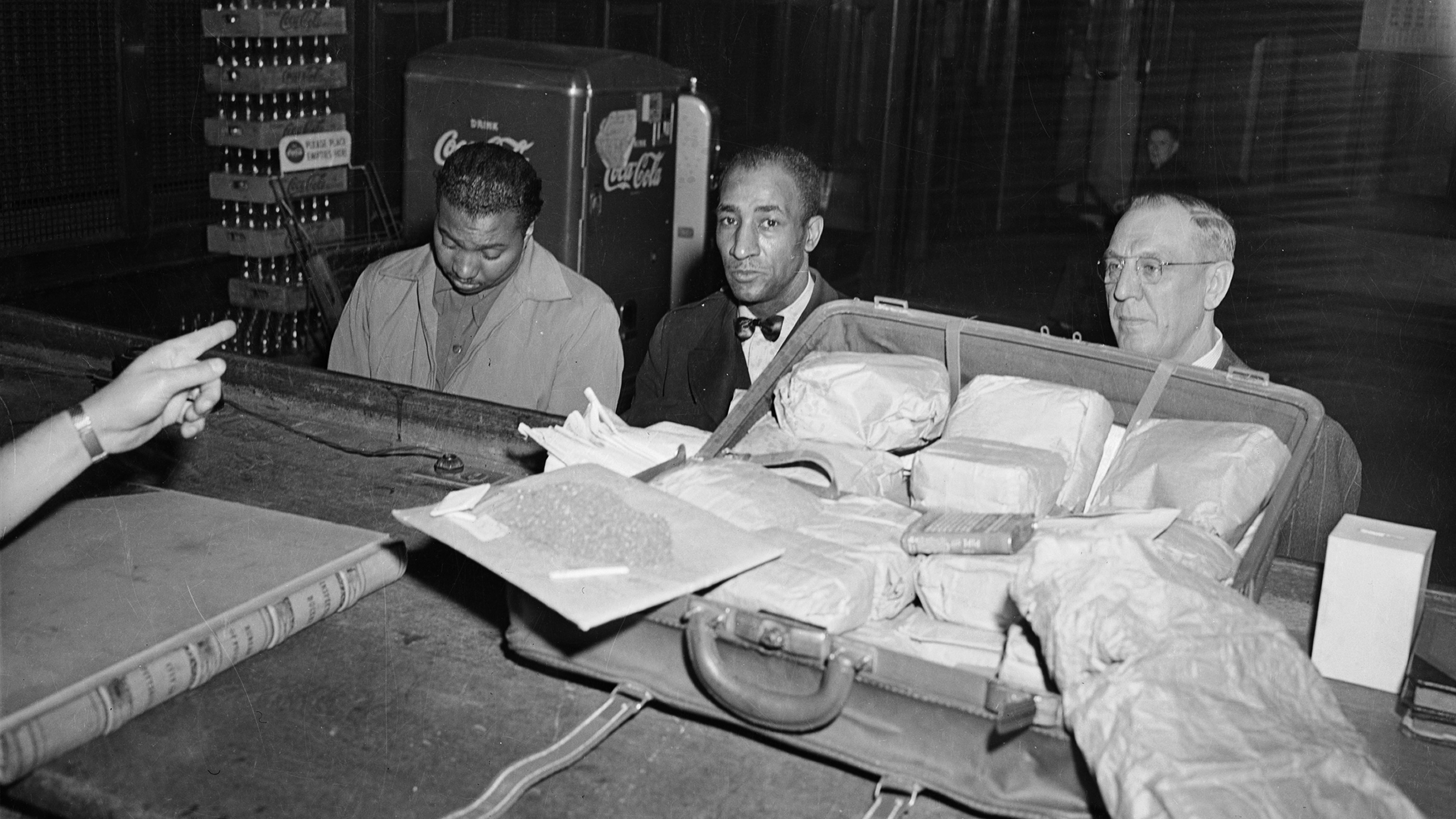 The madness continues as the report said” With respect to the cannabis, why would we seek to export when we can package and extract maximum value by having clinics as well as recuperative villages for people who want to deal with a certain aspect of pain management? So that the whole value added chain is delivered here, and the area in which we do it which is tourism, and that gives you a long-stay tourist, she said.”

The idea here I take it is to create a form of medical tourism. Maybe this is where the ordinary Barbadian will benefit from this new industry. We will be the maids, grounds people, clerks and junior managers. I will say no more.

The rest of the article is more of the same.