Have you ever heard of the Black Jacobins?

“In 1789 the French West Indian colony of San Domingo supplied two-thirds of the overseas trade of France and was the greatest individual market for the European slave trade. It was an integral part of the economic life of the time, the greatest colony in the world, the pride of France. The whole foundation of this rested on the labour of half-a-million slaves. In August 1791, after two years of the French Revolution the slaves revolted. The struggle lasted for 12 years. The slaves defeated the local whites and the soldiers of the French monarchy, a Spanish invasion, a British expedition of some 60,000 men, and a French expedition of similar size under Bonaparte’s brother-in-law. The defeat of the French in 1803 resulted in the establishment of the Negro state of Haiti which has lasted to this day. That revolt was the only successful slave revolt in history, and the odds it had to overcome was evidence of the magnitude of the interests that were involved. The transformation of slaves, trembling in hundreds before a single white man, into a people able to organize themselves and defeat the most powerful European nations of their day, is one of the great epics of revolutionary struggle and achievement”. CLR James

The Black Jacobins: Toussaint L’Ouverture and the San Domingo Revolution is a 1938 book written by Trinidadian historian Cyril Lionel Robert James, born on the 4th January 1901 and transitioned on the 31st May 1989. The book focuses the French Revolution, and the leadership of Toussaint L’Ouverture who was born a slave but rose to prominence espousing the French Revolutionary ideals of The Jacobins. These ideals of The Jacobins, as written by James were embraced with a greater purity by the persecuted blacks of Haiti, and as such the Trinidadian author dubbed them, “The Black Jacobins”. 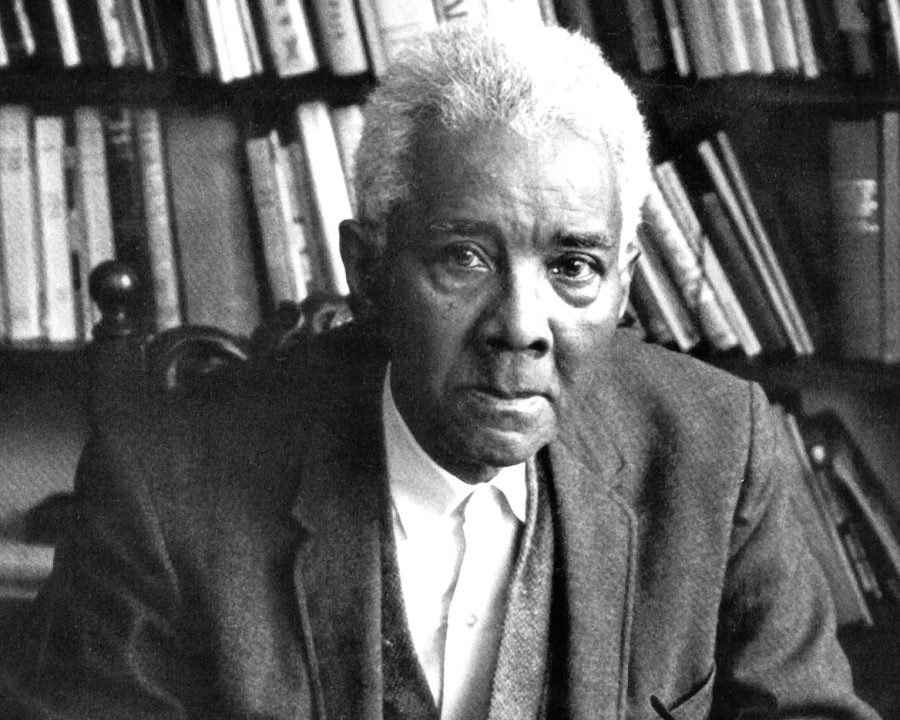 I first read the “Black Jacobins’ from off the shelves of my father’s library, and it was the name of the law office owned by Attorney At Law, Douglas Trotman. It was at this office that I would first meet Mr. Trotman who described himself as not merely a lawyer as most he said were, but an activist lawyer. 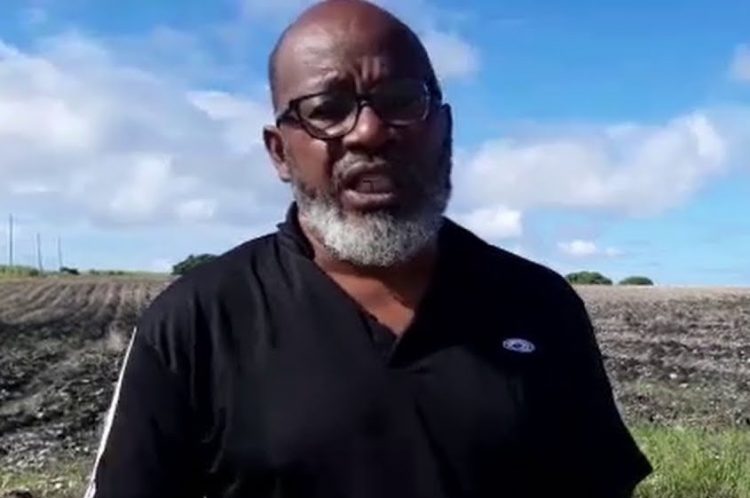 The African Heritage Foundation (AHF) had decided to support a Rastafari mother and father who had been found guilty of not sending their two children to school. The Rastafari family was homeschooling, but the state did not accept this family’s wish to homeschool, and they were charged. I was directed to Mr. Trotman by a mutual acquaintance, who I was told had homeschooled for a period of time, and who was supportive of homeschooling. It was to discuss the particulars of this matter that caused me to be in the chambers of a “Black Jacobin”.  With the assistance of Mr. Trotman and two other lawyers the family won both cases brought against the state and continued on their homeschooling journey. The relationship between Mr. Trotman and the AHF did not end there; Douglas would go on to support the charity in a number of the things it endeavored to do in the name of Afro centered community education. It was Douglas that came to me a couple years ago, encouraging me, that is the Rastafari community, to legally challenge the government on their constitutional and human rights to use cannabis within my sacrament. It was Douglas who stood with the Rastafari community at a Joint Select Committee Meeting that discussed medicinal cannabis, to say that he was going to bring a case against the government representing Rastafari as it pertained to their lawful right to have legal access of the cannabis plant. That action resulted in the government admitting to their violating of Rastafari rights, and the poorly drafted Sacrament Act that I still was forced to take the government to court for.

Within his own way Douglas Trotman emulated the spirit of the “Black Jacobin”. I recall in one of what will now be my last interactions with him, him telling me of his relocation to another island to keep his family safe as he intended to go hard after deep seeded corruption in the Barbados government who owed him millions.

The AHF extends heartfelt condolences to the children of Douglas Trotman, who not so long ago lost their mother to cancer. Nothing that I can write will be sufficient to express the regret and sorrow felt for your loss. To his family and friends we say, give thanks for his life.

As long as we live, they too will live, for they are now a part of us, as We remember them.

From the “Black Jacobins” in Barbados, we all salute you brother of my soil.