After watching the “People’s Business” last night on the Caribbean Broadcasting Corporation- CBC , all I can say is that is was “PAINFUL”. 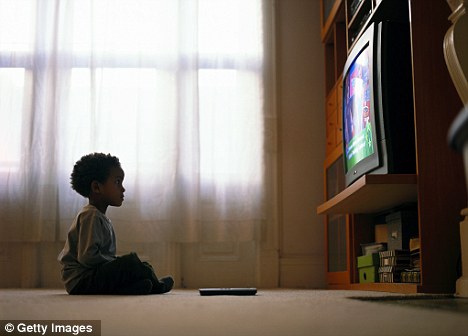 The panel on the show consisted of Dr. Derek Murray – former director of the dismantled Commission for Pan African Affairs, Mr. Trevor Marshall – Historian and foremost expert on Lord Nelson, David Comissiong – Ambassador to CARICOM and David Denny – one of the organizers of the present protest marches in solidarity with “Black Lives Matter” protests fueled internationally by the public lynching of George Floyd. 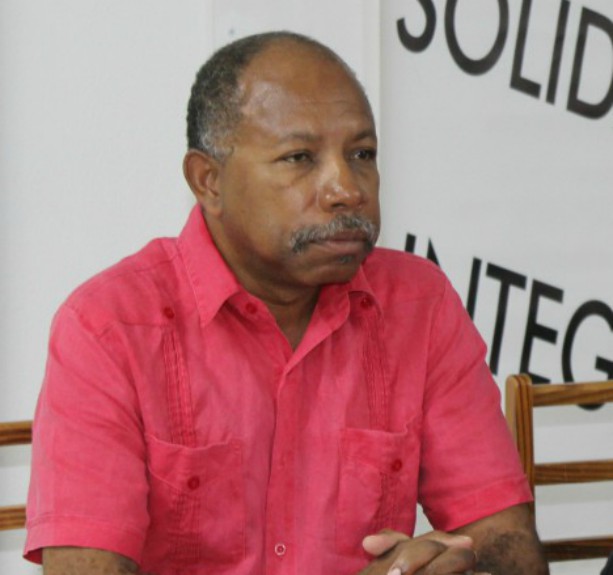 For me one of the more substantive contributions to the programme came from Dr. Murray who said that White Barbados needs to be more present in speaking on racial injustice, not only over and away, but right here at home. He asked why no White person was represented on the panel to which the host replied, that the producers of the show had tried to get one on with no success. However, David Denny spoke to the fact that white people were present during the protest along with other people from other ethnic backgrounds. I took it that Dr. Murray was speaking of White representation on the matter from members of the White elite community who live in the land of White Privilege. Dr. Murray also noted that it was this White elite grouping that directs or influences Government decision making on various topics that affected them. Topics such as economics, the law and of course the removal of Nelson to name a few.

Ambassador Comissiong in my estimation, failed miserably in his attempt to defend the governments position, while wrestling with his Pan-African conscience. He responded to Dr. Murray’s comments on “White Privilege” influence on the government by saying that growth is needed in various areas of the government, but that the focus should be on the social development that the people of Barbados have made for themselves since 1966. I am not too clear on what he was actually saying here. I know that the physical brutality of slavery was directly correlated to forced labour. The fact that physical brutality is no longer needed to extract the labour they need from us, does not change the reality of the essence of our bondage, which is economic. Successive governments have failed miserably in addressing this. In fact it is said that the BLP is a White Mans government.

Anyhow, the pain intensified as the Ambassador stated that a task force of sorts was assembled 21 years ago, to investigate Nelson, and the effects of his presence on the people of Barbados, due to his location. The Ambassador noted the finding concluded with the advice that Nelson should be moved. The resolution to move Nelson was presented and passed in parliament, yet Nelson still stands. When asked why, the Ambassador simply said some detractors hindered the process of taking Nelson down. It was obvious that, that was not a question he could honestly field due to his place in the government. The David Comissiong I knew before his Pan- African teeth were extracted, would have made it clear that it was the same “White Elites” that went into conference among themselves and pressured the government not to move him.

More pain hit me when the battle of the two Davids began when one David said that the government only made a public response to the George Floyd lynching after protest had gone up and Dr. Murray’s article on the silence of Prime Minister Mottley was publish in the Barbados Today Online newspaper. Again Ambassador David had to go into defense mode to defend the governments position saying he was commissioned to draft a letter for CARICOM stating its position of solidarity with the fight against racial injustice in America. He said the letter was not accepted by all member states of CARICOM thus it could not go forward. The fact is no one knew about this, in fact the Prime Minister of St Vincent said that he among others were waiting for a response to the situation to be written by CARICOM’S head, and expressed disappointment that it was not forthcoming.

The question that was asked and never really answered in any depth due to a disagreeable panel, was that of the substance of the protest and its after effects. While all the panel agreed that these protest were the first of its kind and that the public viewing of the killing of Mr. Floyd would be the determining factors in the aftereffects of these protest.

I was trying to call in to ask a question and make a statement, but I could not get through. I stopped trying after the bickering ensued and the essence of the conversation lost, as the Ambassador spent much of the programme defending his precious government, “PAINFULLLLLLLL”.

I wanted to state that in my recollection George Floyd was not the only public lynching of a Black man captured on video and shown to the world. In fact the cry of “I CAN”T BREATHE” started with the video of that big fella being choked out by the police. As far as I can remember that was one of the incidents that helped to shape the ‘BLACK LIVES MATTER’ movement.  Added to this we have had several events happen within the Black Community that people thought would definitely spark a new Black consciousness, whereby societal changes would be effected with the scope of the empowerment of African descended people.  Even the Black Panther movie was thought to be a catalyst in the raising of Black consciousness and pride. It actually did do that, but only for a minute. Only time will tell if these George Floyd protest will bear different fruit.

I want to end by saying that in all this talk of moving Nelson within the movement to stand up for ourselves as it pertains to several aspects of racial justice, let us not, not honour the contribution of Mr. Marshall in the activism to move Nelson. His beating of his own chest at the end of the programme, as it pertained to his contribution to the Nelson history and call for removal, speaks to a man feeling slighted and unrecognized for his work. He did not take kindly to the Ambassador saying that it was the Nelson task force and its findings that layed the ground work for the past, present and ongoing debate of the removal of Lord Nelson.

It is clear to myself and others, I expect, why the Pan- African community in Barbados is as weak as it is. Toooooo many head chefs in the kitchen, and while they argue about ingredients and cooking techniques, the food is burning. STUPSEEEEEEEEEEE