Mexico’s Supreme Court has ruled that a ban on recreational cannabis use is unconstitutional. 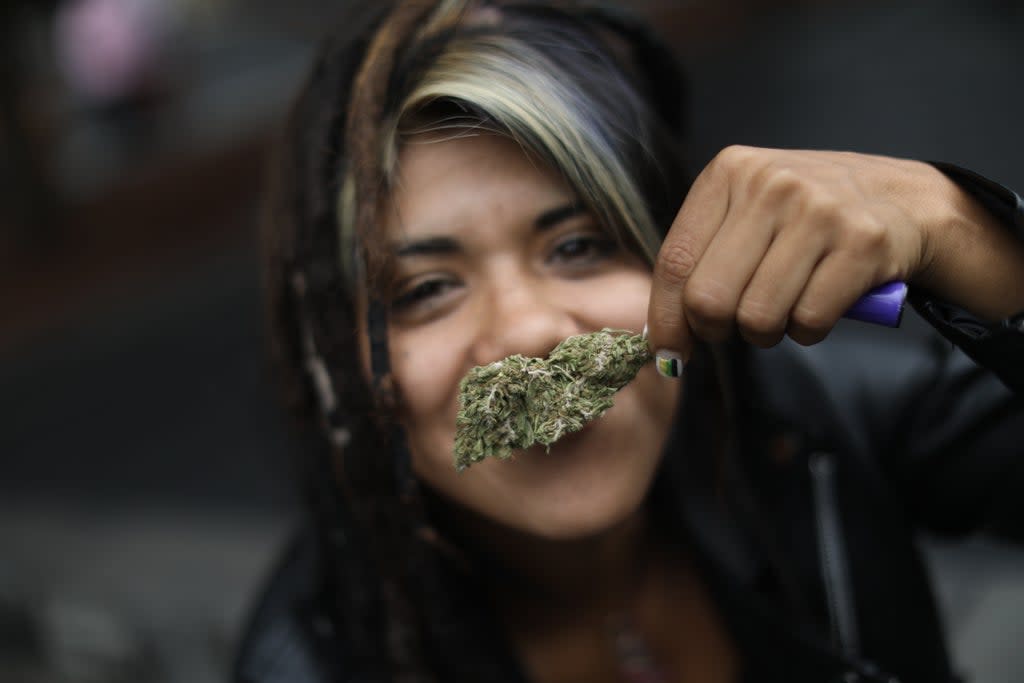 For Mexicans this means that they will soon be able to apply for permits to use cannabis recreationally. Cannabis Barbados has noted that the terminology “recreational” is misleading, and that the more applicable reference for that modality of cannabis use is ” therapeutic”. That being said, the ruling of Mexico’s Supreme Court move will create one of the largest legal markets for cannabis.

What does the ruling mean, and what would such a measure, if undertaken by the present Barbadian government mean for us?

Mexicans who want to use cannabis therapeutically or grow a number of cannabis plants for private use will now be able to apply for a permit from the government. We want this for Barbadians as well. 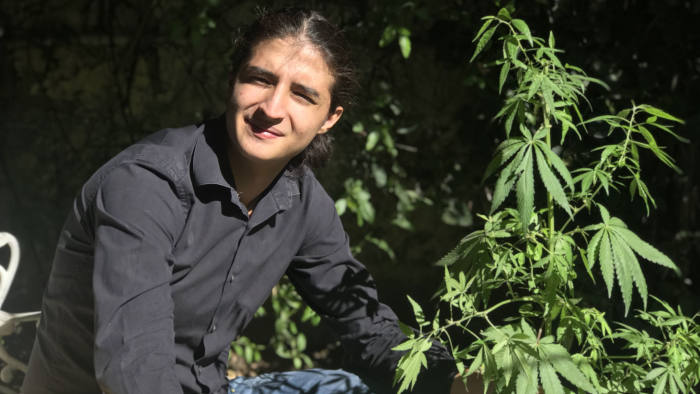 Cannabis consumers must be adults and are not allowed to undertake any risky activities, such as driving, while under the influence. Cannabis use in front of children is prohibited.

Medical cannabis has been legal in Mexico since 2017. Cannabis permits have been granted for Mexicans who file court injunctions since 2015, but now they will be available for the general public. 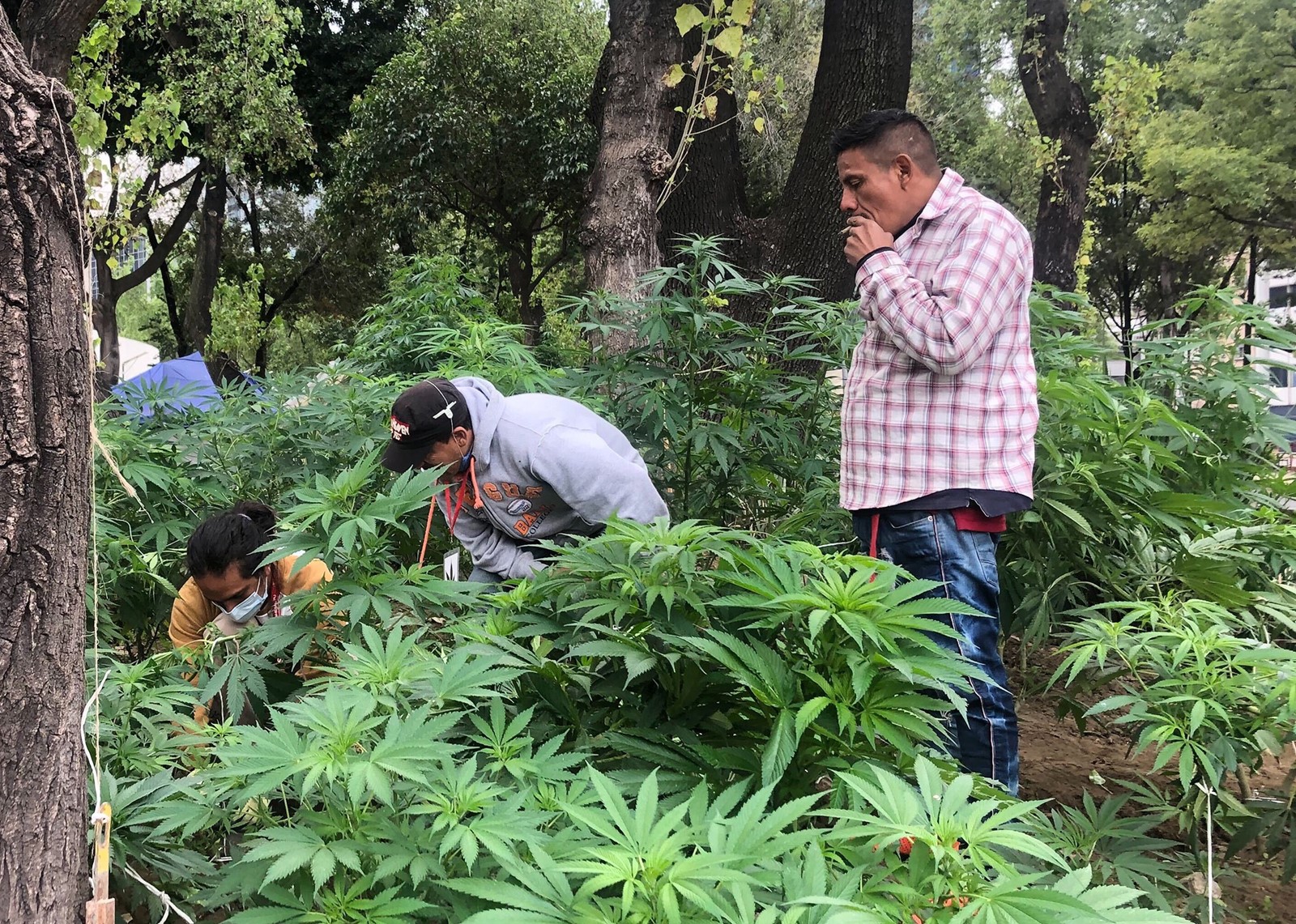 The ruling comes as a wide-ranging bill to legalize cannabis remains stalled in Mexico’s bicameral Parliament. This is similar to the situation in Barbados, where the government has not made any move to grant its people any form of reasonable cannabis justice.  As such the battle for the rights of Barbadians as it pertains to cannabis, is now in the courts of law. 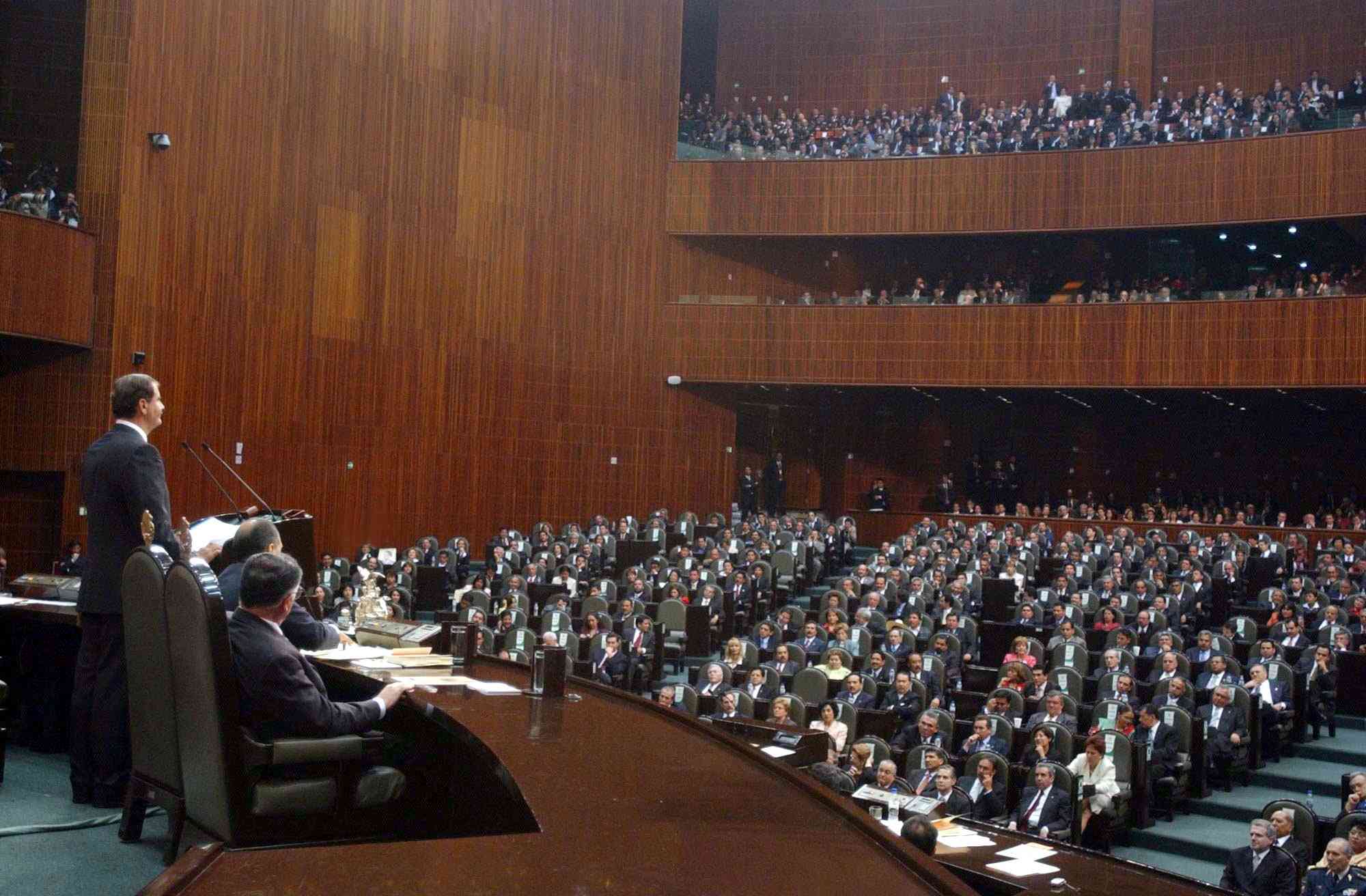 The legislation was passed by Mexico’s lower house, the Chamber of Deputies, in March. Yet the Senate has not passed the legislation, and it may push back its final decision on the law to September.

The court has called on the Congress to move forward on the ruling. The legislation would create a system of permits not only for buying and selling cannabis, but also for the cultivation, transportation and export of the plant. Barbadians can ill afford to sit and keep silent about the cannabis injustice here on the island, being perpetuated by its government. You are invited to support cannabis activism in Barbados, by coming out to the Emancipation celebrations at the Bussa monument on August 1st 2021. At this activity cannabis activist Ras Simba Akoma will be make a presentation entitled Cannabis Emancipation The People’s Revolution. Everyone is invited to come out, support and sign the “We The People” petition for just cannabis reform in Barbados. You are also invited to walk with placards that relate to just cannabis reform. This is an opportunity for Barbadians, on such an auspicious day, to demand their cannabis freedom from its cannabis oppressors. 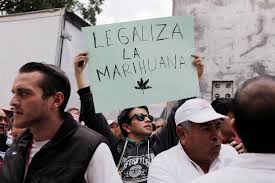 We cannot honour the name of our heroes and sheroes who fought for our Emancipation if we in ourselves refuse to fight as they did for our liberty. 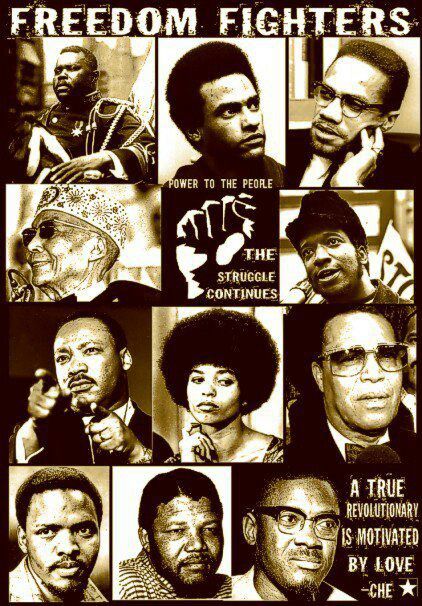 Make early preparations to be at Bussa for 5.30 am on August 1st 2021, when we will start to gather . Tell someone, and tell them to tell someone. Let the cannabis army arise and salute the general Bussa in word fortified with action, and let the BLP know enough is enough. Let the 1st of August issue in another level of cannabis activism in Barbados 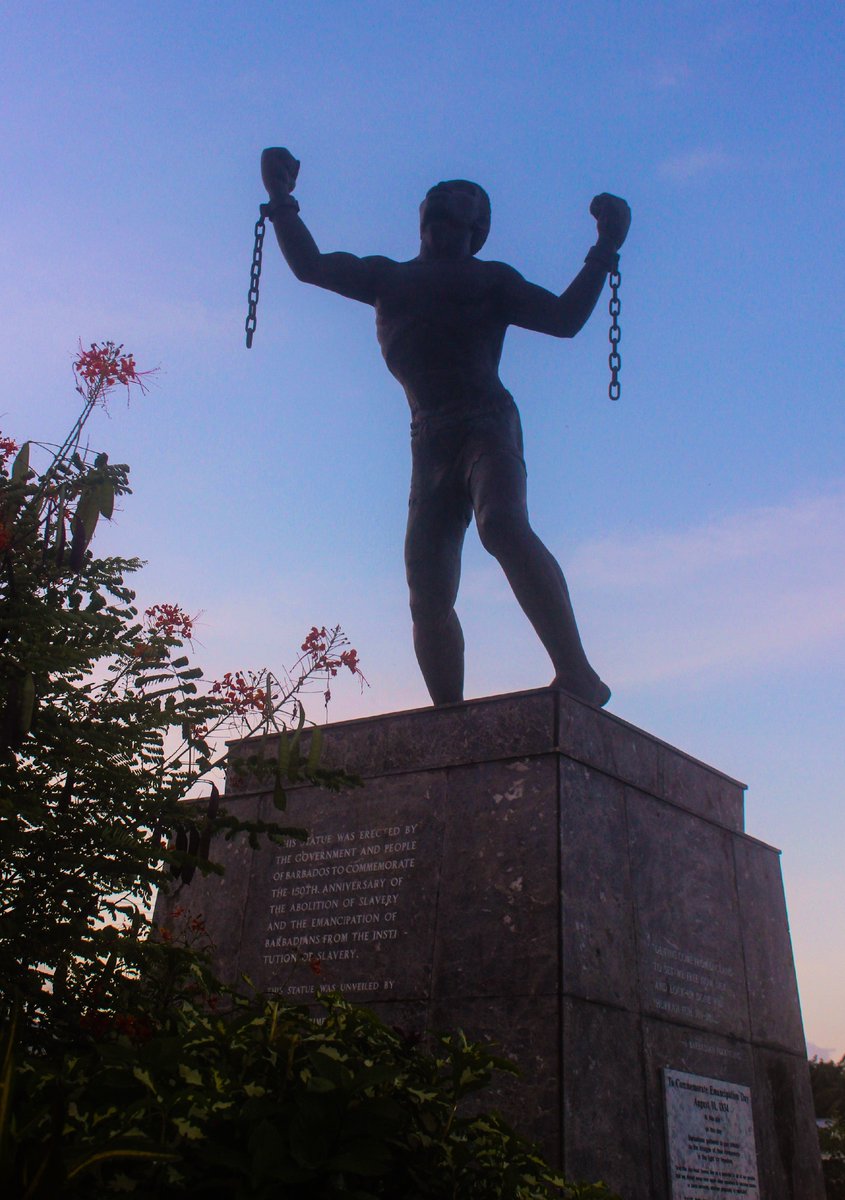