September 12 , 2021(መስከረም 2, 2014) marks 47 years since the fall of the Ethiopian Monarchy.
September 12, 1974 (መስከረም 2, 1967 Ethiopian Calendar), marks the day a very deep shift occurred in the very essence of Ethiopia and Ethiopianism. On this day, a small group of low ranking military men (all below the rank of Major) entered the Jubilee Palace in Addis Ababa and read a statement to the aged Emperor Haile Selassie I that he had been deposed and that “for his safety” he was being taken to place they had prepared for him. After a brief statement that as Emperor he had always endeavored to benefit his people, and that if his removal from power was regarded as being of benefit, he would go, he ended his rule that had begun as Prince Regent in 1917. He was taken from his home in the back of a baby blue Volkswagen escorted by heavily armed military vehicles. Thus ended a dynasty that reached back to legendary biblical origins that had survived countless invasions, rebellions, natural calamities and fought off European colonialism. ( Allegedly) A year later the Emperor would be dead, smothered in his bed and buried in an unmarked grave. His high officials massacred or locked away in horrific prisons such as Kerchele (Alem Bekagn) or the old wine cellars of the Menelik Palace. His family were split between those locked away in prison without charge and those in exile in remote lands living in fear and insecurity for themselves and their relatives at home. 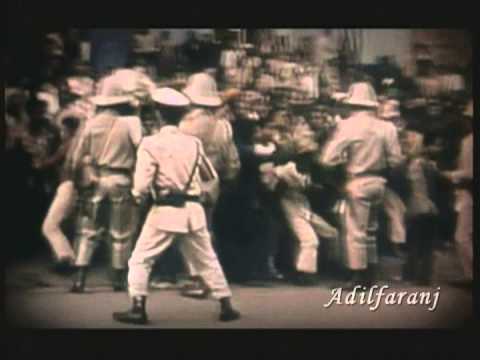 The country under the Derg had started it’s descent into the bloodshed of the Red and White Terrors, and the escalation of the separatist wars in Eritrea, Tigray, and the Ogaden (where Somalia would launch a major interventionist invasion). All this unrest along with the mass nationalization of private industries, second homes and rental properties, all land in the country, the push for collectivized farming and the institutionalization of a command economy on a soviet model led to economic collapse. Above all economic mismanagement, internal and external War and Mother Nature’s wrath expressed in horrible droughts came together to cause one of the worst famines in history in the mid 1980’s which made Ethiopia a synonym for hunger. Ethiopians for the first time in their long history began to flee all these disasters, creating the one of the world’s largest diaspora communities.
Derg rule was governed by Marxist ideology, which became its guiding force. This philosophy tried to undermine the ties of religion, culture, and tradition, all of which were regarded as being tied to the ancient monarchical past that the Derg had discarded. What they failed to realize however was that culture, religion, tradition and indeed the monarchy, were all part of a complex social contract between the state and the diverse community of the governed.

The old traditions, the dignity, the old world manners, the old nobility of spirit that existed even in the poorest households, were discarded in the name of progressiveness, revolutionary zeal, and Marxist-Leninist doctrine. The Derg failed to recognize that attacking and weakening these institutions would kill off this social contract and weaken the foundations of the state and the unity of its people. The Derg fell after 17 years in power, and the centrifugal forces of separatism grew as Eritrea became independent and ethnic based political parties became ascendant and separatism spread. All thanks to the weakening of these ancient bonds. Again came demands for change from the new rulers replacing the old, but conflict deepened and walls went up between ethnic groups that had lived together in harmony for centuries, intermarrying, in good neighborliness, under a common Ethiopian identity. Ethiopianess was weakened, diluted, even assaulted in favor of narrow ethnicity and language. Unprecedented corruption and abuse of power took deep root. Soon the same people who installed this system found it had turned on them, as upheaval spread and anger welled up from a population that had enough of it. There were no longer elders to say “stop” “calm down” “let’s talk things out”. Those elders had long been tossed aside. Ancient timeless Ethiopia needed reforms and some degree of change, but the upheaval caused by the revolution of 1974 and the regimes that came after destroyed much more than just her image. Change in our case was not for the better, and did little to improve the lot of the people. Today we see a dynamic leader who once again has lifted the banner of Ethiopianism, unity, togetherness and reform without the divisive “us versus them” mentality that has torn our society apart for the past 4 decades. I feel that we the people however have not caught up with Dr. Abiy. In most of our rhetoric we still think in terms of “struggle” and “revolution” which have been hammered into our psyche by decades of various flavors of Marxist leaders. Revolution smothered an 82 year old man in his bed. Marxism and it’s factions bathed the streets of Addis Ababa with the blood of her children. Ethicist policies separated families, shattered ties of friendship and sowed suspicion among us all. Change should always be for the better. 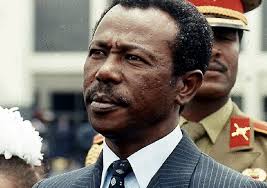 Mengistu Haile Mariam, a former Lieutenant Colonel in the Ethiopian Army
Therefore on this day that the country paid back their sovereign who had toiled tirelessly on their behalf as its leader since 1917, with betrayal and humiliation, we should take a moment and contemplate what we have passed through in the 44 years since, where we are headed in these hope filled days, and how we wish to emerge from all this as a people. 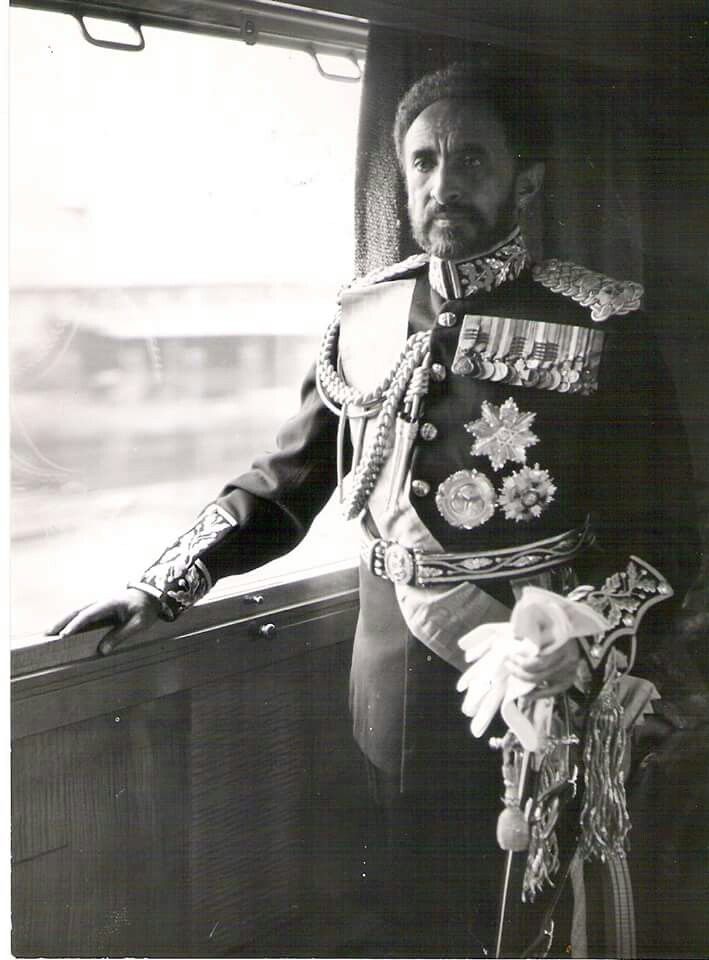 I am confident someday people will learn to value and preserve what is important and useful and beautiful from our past, rather than cut everything down and burn it up and end up with ashes. For one, I think instead of the ceremonial presidency we have in Ethiopia now, a ceremonial constitutional monarchy would serve the country would serve better as a symbol of unity, legitimacy and historic continuity. Besides, a ceremonial president installed by the governing party could never be the impartial symbol that transcends political parties in the way a ceremonial Emperor would. A president like that could never be a person to jump in and say “calm down” and “let’s talk” as an impartial figure between disputing parties or factions. He would always be identified with the ruling party that put him in office, no matter how nice or reputable he would be. A monarch could. A country as ancient and as rich in history as ours deserves no less prestige than that enjoyed by Britain, Sweden, Belgium or Norway, all of which have dynasties and histories much shorter than ours, but have managed to preserve the majesty of their old institutions and yet enjoy vibrant democratic, prosperous and free societies. It is food for thought.