Today’s Cannabisification concludes with a TedX video that speaks to the issue of standing up to defend what we know to be right at the expense of personal positions and comforts. I do hope that this Cannabisification series is providing you the reader with the much needed information, that can help you and us as a nation take an informed position on the subject of cannabis legalization/decriminalization in Barbados.

The international market for cannabis is projected to hit $31.4 billion by 2021, according to a new report from the Brightfield Group, a cannabis market research firm. Currently, the global market is estimated to be worth $7.7 billion and will see a compound annual growth rate of 60 percent as other countries liberalize their marijuana laws.

The U.S. currently drives 90 percent of global cannabis sales, but its share will drop to 57 percent by 2021. That’s in large part thanks to Canada’s plans to legalize recreational marijuana by July 2018. Meanwhile, countries in Latin American and Europe are increasingly adopting medical cannabis programs. And German political parties are considering recreational legalization as part of their talks in forming a coalition government. Plenty of Canadian cannabis companies are striking international deals, exporting their products to markets in Europe and South America. As other countries liberalize their marijuana laws, will the U.S. get left behind? (Will Barbados be left behind?)

“Definitely not,” said Bethany Gomez, Director of Research for Brightfield Group. Gomez emphasized that while the U.S. will decline as a percentage of the global market, it will still continue to dominate. “The U.S. market is so much larger than the rest of the international markets combined,” she said.
Barbados is certain to be left out of a golden opportunity to capitalize economically on a growing cannabis market, as its leaders seem not to be able or willing to seriously address the issue of a growing cannabis industry globally. As Barbados grapples with its economic situation, it refuses to seriously look at the economic salvation a move to legalize cannabis on the island could result in. NGO’s such as the African Heritage Foundation who have serious reservations on the “growing business” of grant funding to implement community and otherwise based social empowerment programs, can benefit from attaining a legal cannabis license to grow the plant, create local bi products and edibles with a local flavour and export internationally. The vision on how a well managed cannabis industry can transform marginalized and volatile communities is magnificent. This would also allow such entities the financial ability to implement much needed empowerment based programs and projects across the island. Should these organizations be restricted to begging on an international scale when better can be done? 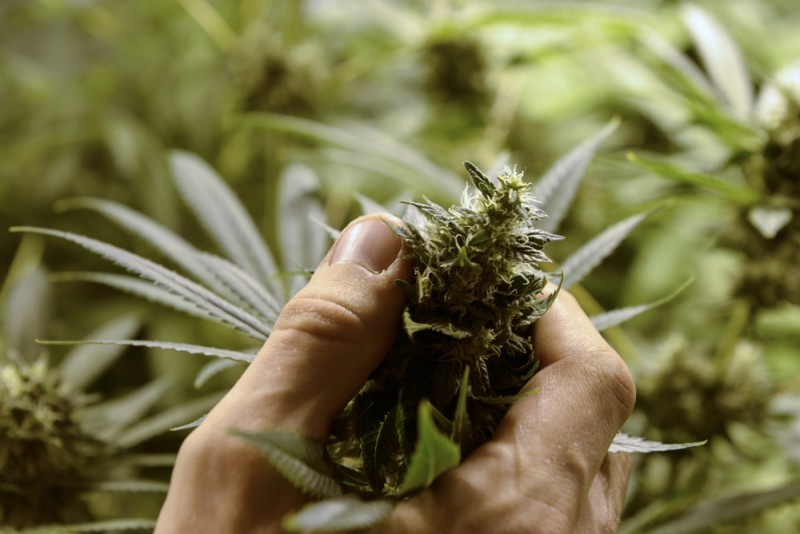 While Canadian companies have the first-mover advantage in Latin America and Europe, most of those medical markets are fairly restrictive and tend to favor cannabis oils. “Brand loyalty to an oil is not as strong as brand loyalty to an edible,” explained Gomez. “I don’t see the market being so static that… a change in federal regulations would prohibit [American companies] from being able to catch up.”

All the big countries don’t have what we have. Very soon we will see large cannabis producing companies wanting to establish farms here in Barbados due to our special soil and year round sunshine. When this happens, if it is not already happening, we will see politicians in the “height” of their corrupt natures, making deals for kickbacks in the industry and pushing cannabis reform legislature in Barbados. We as the people of Barbados can preempt this by collectively saying to the government that cannabis legalization must happen as a matter of urgency.

The U.S. has been a global leader in marijuana reform, but other countries are increasingly taking their cues from Canada when setting up their medical cannabis programs. Listen Barbados!

“The vast majority of [medical marijuana programs] look completely different from the U.S. You can’t go in and buy a gummy bear and have that be considered medicine,” said Gomez. “The Canadian approach to regulation and product differentiation is much more reflective of what we’re likely to see internationally.” 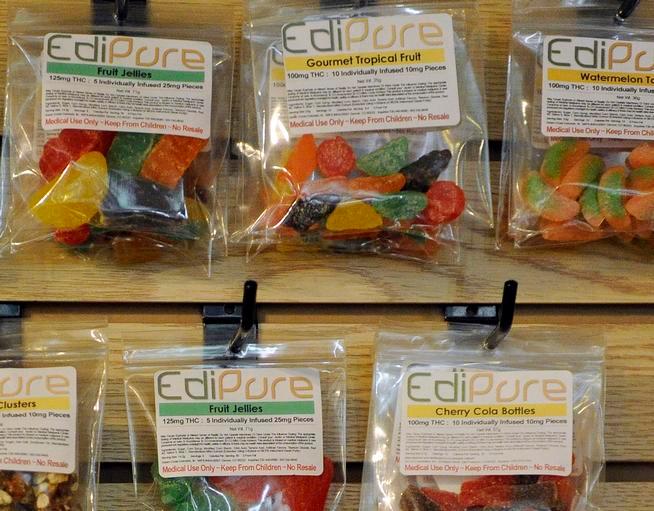 At the same time, taking a more pharmaceutical approach limits the size and scope of these programs. Medical cannabis can be so cost-prohibitive that patients turn to home grows or the black market for access. “If [cannabis] oil costs $330 in a country where the median income is $10,000 a year, the ability for the program to scale is significantly lower,” said Gomez.

So, we note that the move to legalize cannabis must include provisions for recreational, spiritual and economic use for all Barbadians.

Most international medical marijuana markets are taking that approach. But like U.S. states, Gomez expects these markets to incrementally increase access to medical cannabis. “Every country is going to be cautious about legalizing a drug that has been demonized for so many years,” she said.

The financial projections rely on assumptions about how marijuana policy reform will play out. Gomez says the report is “more conservative” in estimating the prospects of marijuana legalization: “We certainly strive not to create overblown numbers for the sake of having headlines.”

Note that a conservative approach has been taken when estimating the economic growth of the cannabis industry globally. It seems that the political mandate in Barbados is to keep real economic growth in the hands and pockets of a few, keeping the majority of us dependent and at the mercy of an economic ruling class. There must be a revolution, we must stand up.

Cannabis usage rates in adults often serve as a good proxy for the likelihood of a legalization measure passing, she explained. Spain has one of the highest rates of past-month cannabis use among adults in Europe, according to a report from the United Nations Office on Drugs and Crime. Brightfield projects that a Spanish recreational marijuana market will come online in 2019 and will be worth nearly $206 million by 2021.

While there’s great potential for growth, investors and entrepreneurs should tread carefully when it comes to the international marijuana market: “There’s lot of opportunity, but be cautious. Most of the hype is overblown,” said Gomez. 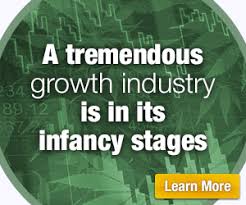 One of my own thoughts after reading that article was that Barbados as a small island state can develop itself in leaps and bounds through cannabis reform. Cannabis can set us free in many ways, but if left in the hands of those who have historically kept us economically disadvantaged it will become our albatross.
“In his loneliness and fixedness he yearneth towards the journeying Moon, and the stars that still sojourn, yet still move onward; and every where the blue sky belongs to them, and is their appointed rest, and their native country and their own natural homes, which they enter unannounced, as lords that are certainly expected and yet there is a silent joy at their arrival.” The Ancient Mariner

Is a freelance journalist and the founder of Word on the Tree, a highly respected marijuana newsletter and website. Her cannabis coverage has appeared in High Times, Vice, and Cannabis Now, among others. Before jumping on the weed beat, she covered media and tech for Mediabistro and served as Social Editor at Adweek. After spending nights and weekends editing Word on the Tree, she decided to devote herself full-time to covering cannabis. Executives in the cannabis space and activists at national reform organizations have all expressed appreciation for her daily dispatches, which combine the best of cannabis journalism with a focus on the social justice issues at the center of the movement.

The author is a Forbes contributor.