I saw a post on Facebook this morning that drew my interest. It said, ” A percentage of your income should be given to the church, but what is the justification for children paying tithes.” What was even more interesting were the comments in response to the post. They ranged from not supporting the paying of tithes as it only enriches the pastors while the congregation stay poor, to, it is a useful tool in the lesson of giving. I can recall my parents giving me money each Sunday to put in the collection plate. Was it a lesson in giving? 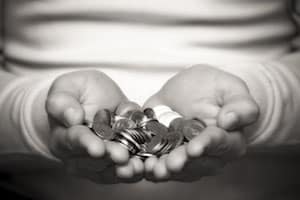 It is only natural to support by whatever means, that which you hold to be true. It does not matter if it is a social, or religious entity. If you deem it worthy, you will support it.

However the issue I have always had with the church going people (not Christians) that pack churches Sunday after Sunday, is that they don’t research the historical foundation of their belief’s. 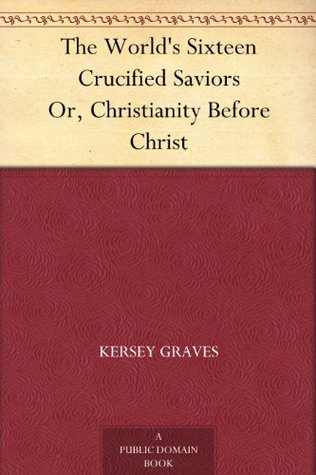 Take for instance in this discussion about tithes, 161 comments on the post thus far, and no mention of the history of tithing. As such I am inspired to write this and share it for general knowledge.

Should children pay tithes? Do they have an income source that 10% can be taken out of? Maybe they are taught to take 10% of their allowances. That is if their parents can afford to give them one. Tithe, (from Old English teogothian, “tenth”), a custom dating back to Old Testament times and adopted by the Christian church whereby lay people contributed a 10th of their income for religious purposes, often under ecclesiastical or legal obligation.

The money (or its equivalent in crops, farm stock, etc.) was used to support the clergy, maintain churches, and assist the poor. Tithing was also a prime source of subsidy for the construction of many magnificent cathedrals in Europe. 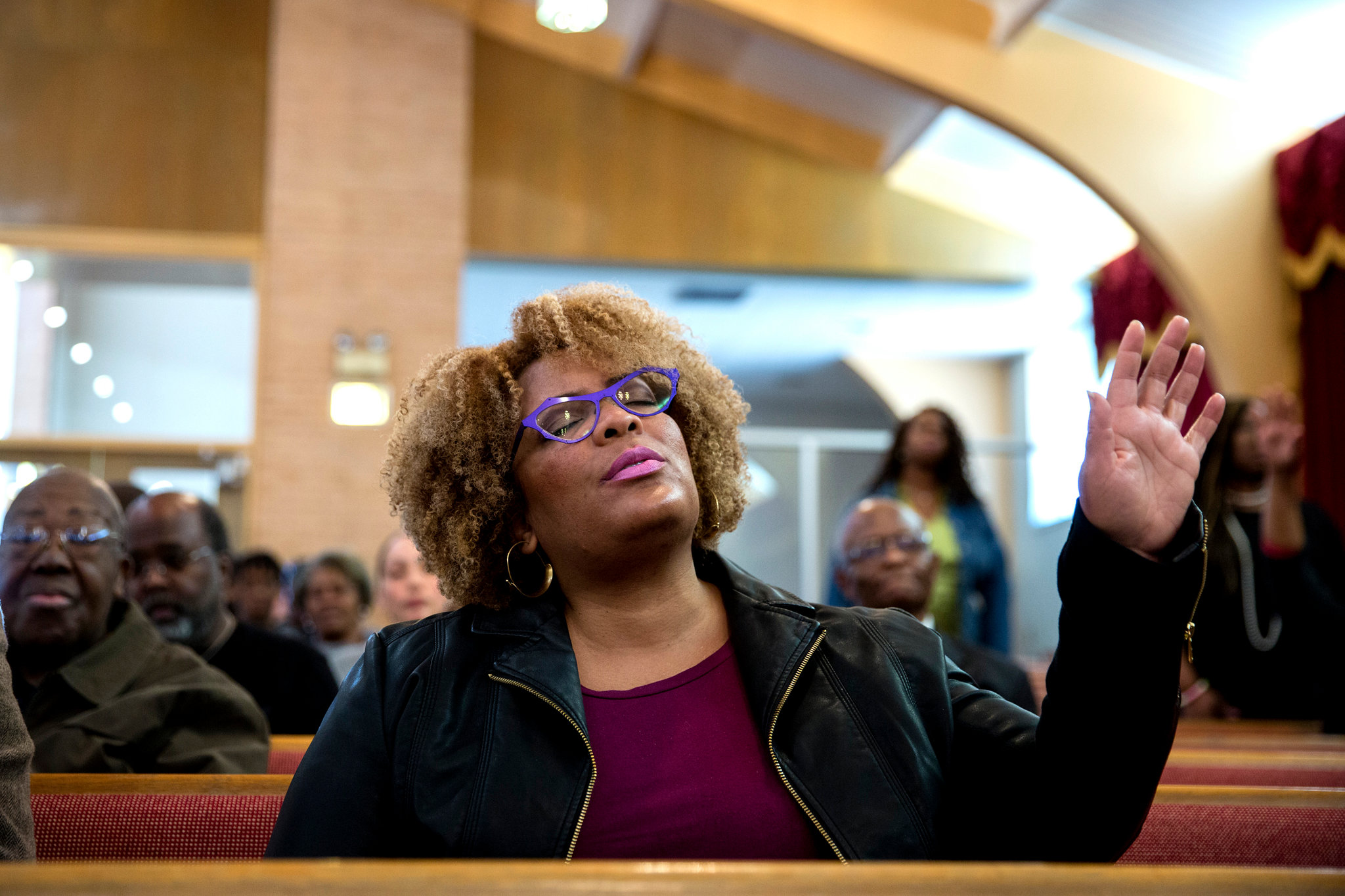 Despite serious resistance, tithing became obligatory as Christianity spread across Europe. It was enjoined by ecclesiastical law from the 6th century and enforced in Europe by secular law from the 8th century. In England in the 10th century, payment was made obligatory under ecclesiastical penalties by Edmund I and under temporal penalties by Edgar. In the 11th century Pope Gregory VII, in an effort to control abuses, outlawed lay ownership of tithes.

Tithes were repealed in France during the Revolution (1789), without compensation to tithe holders. Other countries abolished certain kinds of tithes and indemnified the holders. By 1887 the tithe had been brought to an end in Italy. It was abolished in Ireland at the disestablishment of the Anglican church in 1871, and it gradually died out in the Church of Scotland. In England in 1836, the tithe was commuted for a rent charge depending on the price of grain, and in 1936 the tithe rent charges were abolished. New methods of taxation were developed in those countries that provided financial support of the church out of government funds.

Remnants of the tithing system do exist, however, in certain Protestant European countries. In Germany, for example, citizens must pay a church tax unless they formally renounce membership in a church. 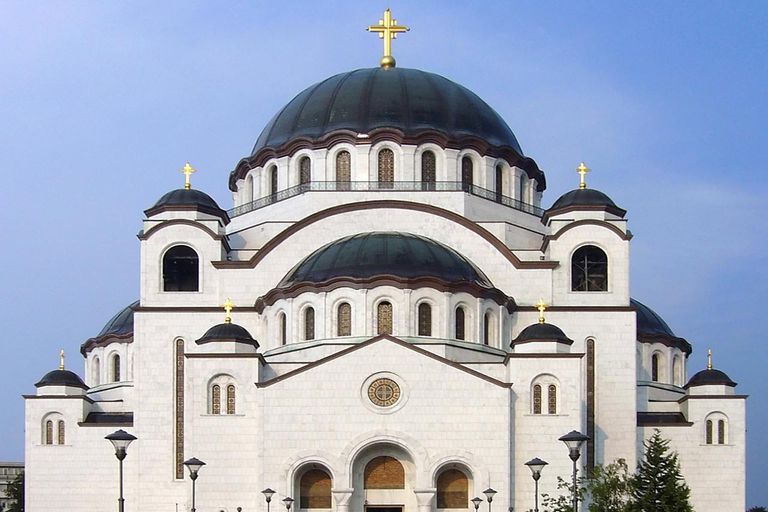 “Ethiopia was introduced to the Christian faith by the Ethiopian eunuch who was baptized by the apostle Philip (Acts 8). The Ethiopian Orthodox Church was founded on a synodal level in 328 AD. The first bishop of the church was Frumentius, a Syrian by birth brought up in Ethiopia in the palace of Axum. He went to Alexandria and returned after being consecrated as bishop by Saint Athanasius. The faithful in Ethiopia call him Abba Salama Kassate Berhan (Father of Peace and Revealer of Light). Nine saints from the Middle East and Asia Minor migrated to Ethiopia 150 years later. They introduced monastic life, translated many religious books from Aramaic and Hebrew into the Geez language, and expounded the One-person, One-nature doctrine of St Cyril. Since the schism of 451, the Ethiopian Orthodox Tewahedo Church shares the same faith with the Coptic, Syrian and Armenian Orthodox Churches and the Syrian Orthodox Church of India (Tewahedo is a word that reflects the Ethiopian understanding of one nature).” – World Council of Churches. 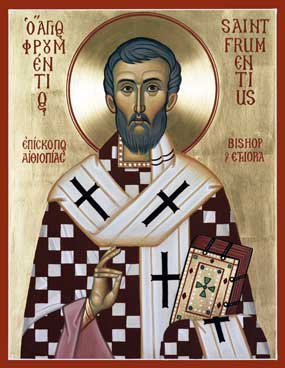 Tithing strengthens the economic position of the church. This however seldom translates into sustainable infrastructure to address poverty alleviation. Many believe that tithing to the church brings with it blessings from God. 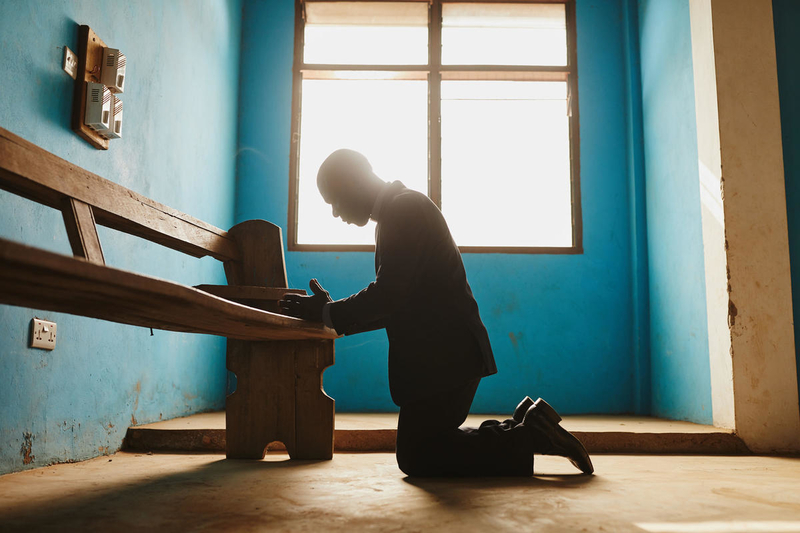 The present reality is that tithing has bought private jets, luxury cars and yachts for the clergy. More than likely some tithing has been spent in luxury discreet brothels. 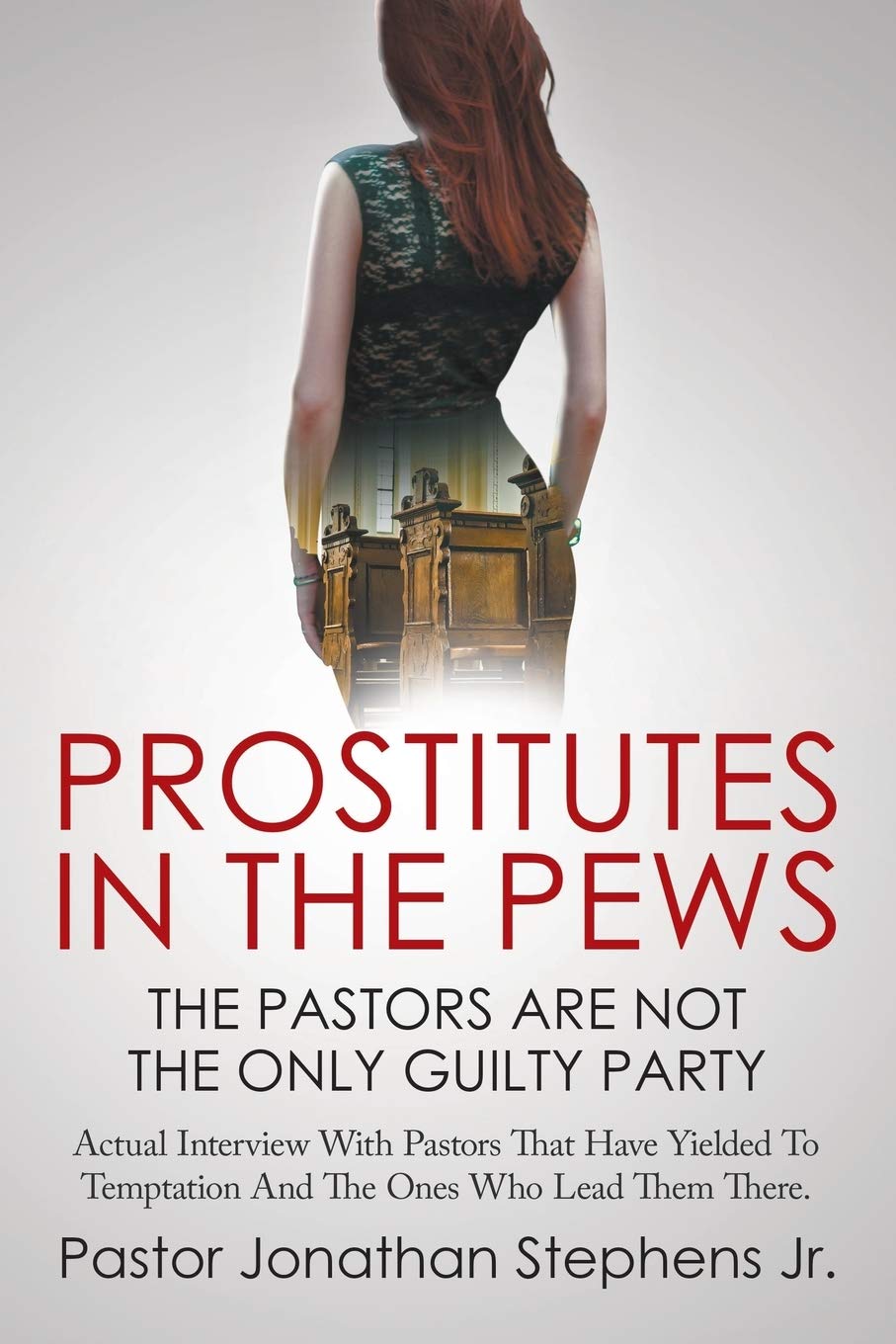 Be wise in who you are giving your 10%, and for what purpose.