In the last few days,  Tigray People’s Liberation Front (TPLF) rebel forces arrived in Lalibela and have taken control of the town. Thousands of people who left their homes fearing violence have fled to the mountains and to nearby villages.

War broke out last November between Tigray’s ruling party, the (TPLF), and Ethiopian government forces, the result of deep long standing resentfulness between the old regime and the new Ahmed-led regime.

The government declared victory three weeks after the conflict began when it seized Mekelle, but TPLF kept fighting and now controls most of Tigray. However, some parts in the west and south are also claimed by the Amhara who are allies of the Ethiopian military. 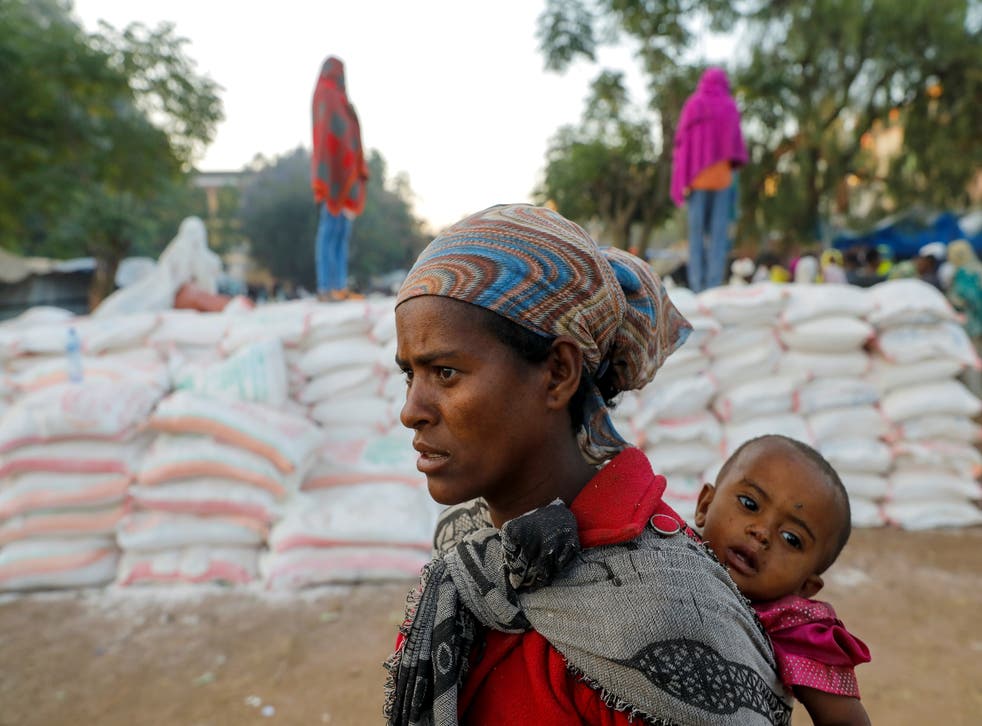 Military forces from the (TPLF) have occupied Lalibela. Lalibela is known for its rock-hewn cave churches that were carved in the 13th century in unique, monolithic fashion. The rebels are believed to have taken control without gunfire, but some local residents have fled. Ras Benji from Fairfield house in Bath UK, former home of His Imperial Majesty Emperor Haile Selassie I, is trying to assist young people in Lalibela to safety. These youth are the children in the street in Lalibela and live in stark poverty. Their lives and wellbeing are now further jeopardized and they have had to leave what they know. This is a direct effort to better these young peoples lives in a bad situation so that they can be able to settle somewhere safely, some alone and some with their whole family.

For more information, to donate and stay updated with this fundraising project please visit:

Please support this fundraiser, and share this article with others.