When I was younger people used to quote an advertisement that went “I can’t believe it is not butter”, when they were amazed about something or when something seemed to be too good to be true. It was an advertisement for a butter substitute that looked, smelled and tasted like butter. That was the thought that entered my head after reading the portion in the Barbados Labour Party manifesto that addressed the Rastafari community in Barbados.

I am fully aware that Ms. Mottley would have met with a few members of a small section of that community who obviously did not articulate broadly enough the various concerns of that community. I am also aware that Ms. Mottley is no stranger to the Rastafari community unlike many of her opponents who know very little about this section of their society However this does not excuse Ms. Mottley and her party on their shortsightedness in putting forward issues the Rastafari community faces in their manifesto.

Here is what the manifesto says, and my opinions on it as a Rastaman in red. 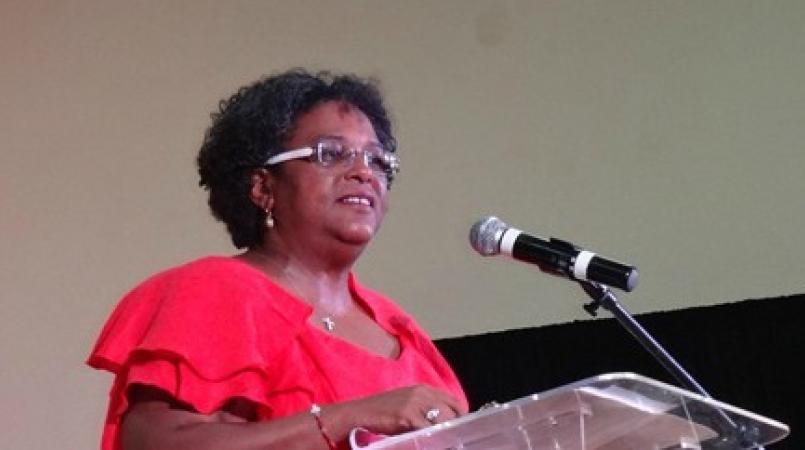 I will close this article here with this thought. The Rastafari community is made up of different groupings as was eluded to earlier, and many Rasses that are not affiliated to any particular grouping. I am not aware of any one organization or grouping that represents the entire or even a major part of this community. I would suggest when the BLP meets with the Rastafari community, the invitation is made public for all Rastafari to attend. In this way the overall needs of the community can be tabled and addressed.

I do commend the BLP for being the first political party to include Rastafari in its manifesto. This speaks volumes in my opinion. It speaks to an awareness that a problem still exist with a section of our society that needs to be addressed. Further to this it speaks to a willingness to address these issues. Then it says clearly that the BLP is aware that many Rasses do not vote and addressing their concerns in this society may get her their support.

Making history seems to be the order of the day in this time of politicking. I hope after the dust settles, further history is made by the actual implementation of things put forward in this manifesto should the BLP be victorious in its campaign to govern Barbados once more.

Please share. You are invited to share your views on this section of the Barbados Labour Party’s manifesto asit pertains to Rastafari. You are also invited to submit letters to this website at info@afrikanheritage.com