As I continue to sojourn in Toronto, I sit in council with various individuals and groupings who are preparing for the official legalization of cannabis in their country. As I do this, I am outraged by the attitude of Barbados to the idea of legalizing the plant. I am told that the ‘big money” to be made in the cannabis industry is not directed in the path of black people in Canada (and Barbados it seems). So while Marijuana is going to shortly be legal in Canada, black people still have to fight for a place in that industry. 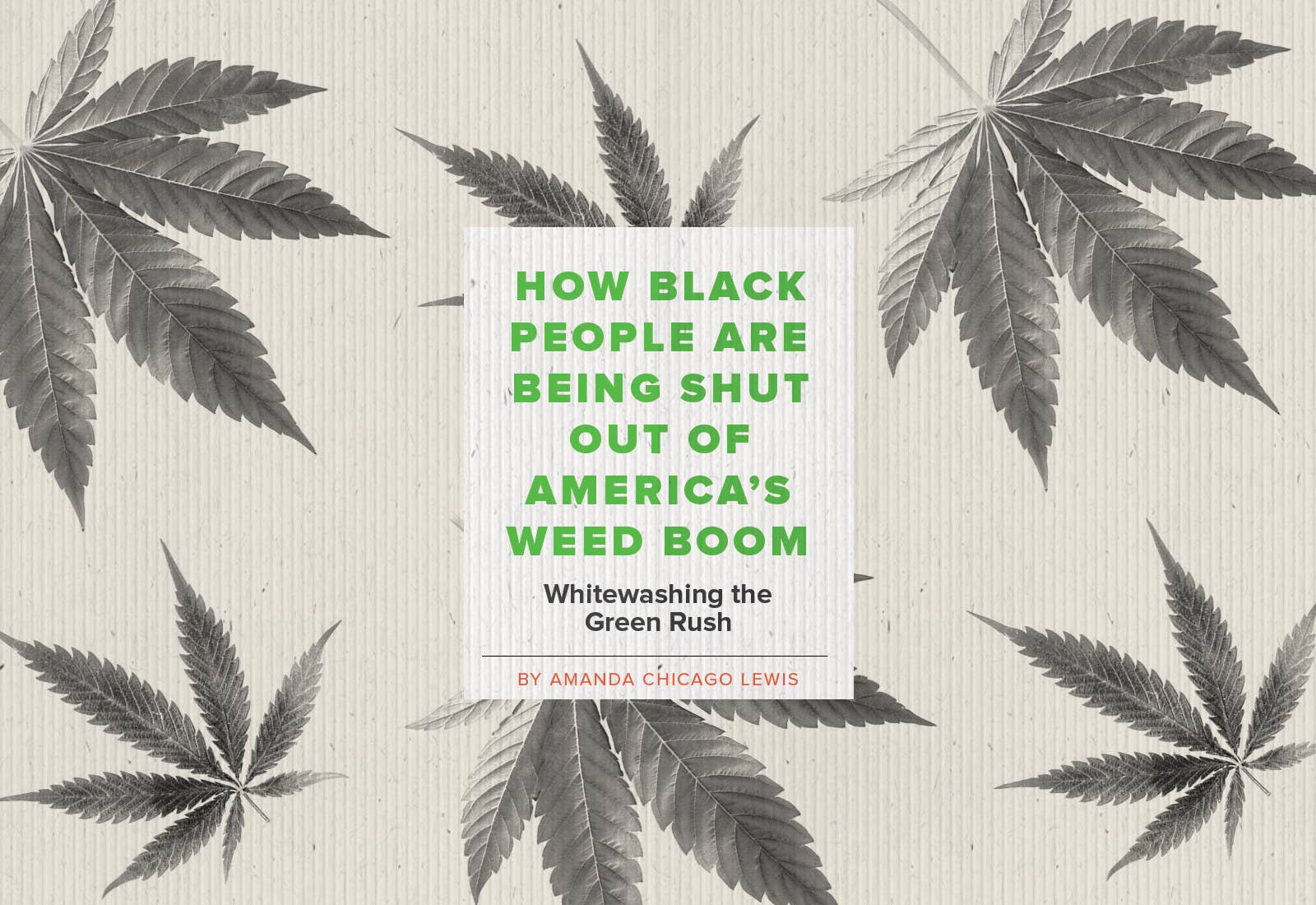 So! While blacks fight whites for a place in the Canadian cannabis market, blacks in the Caribbean, fight blacks for the opportunity to trade on the global cannabis market. Caribbean islands should be capitalizing on global ganja trends and attitudes. All the research has been done. Must we always be last?

As we organize and centralize ourselves to actively agitate for the legalization of cannabis in Barbados, I began looking for information that would give us some insight into “what made Canada free the herb”. I came across one particular article that made me ask myself, do the people of Barbados really understand what is being done to them through the law against this plant? As I read on, the article said, “The modern-day prospectors in Canada’s new cannabis market are working hard and cutting deals as the final months tick down to the day when recreational marijuana is fully legalized. Like the gold miners who trekked to the Yukon 120 years ago, today’s fortune hunters are forging into the unknown. Some will get rich, some won’t make it, and a few will leave their mark for generations”. Take a minute here and think about what you just read. The legalization of cannabis in Barbados, in relation to staking a claim in the global ganja market, is a time sensitive matter. If we are left without an opportunity to make an investment in the initial stages of this global cannabis boom, who shall we blame? Shall we blame or leaders for not acting in time? Or shall we stand in the mirror and blame ourselves for not being strong and wise enough to effectively organize ourselves to demand our just and human ganja rights?

Reading on it said “Canadians could also be at the forefront of a growing global business, exporting not only cannabis and its derivatives, but also the technology to grow it”. Study it! Barbados has sun all year, rain, great soil and “nuff” young men and women that are hungry for opportunities for economic growth in a serious way. We need the people on the block that like to smoke, involved in cannabis cultivation classes. Each community should have its own community farm that is registered with a national processing plant akin to what the sugar factor did.

The realness of the Canadian Liberal Government to their cannabis situation and their proposed solution is very commendable. Although black people are being left out of the deal, the fact is, according to the article, “Pot sales already rake in billions and employ an untold number of people. But that’s the black market, an illegal racket enriching criminal organizations. Corporate Canada is plotting its takeover and the new bosses have business degrees, corner offices and expensive suits. They face the daunting task of turning a big business that’s operated outside the law into a legitimate legal enterprise”’ Barbados can we not figure this out for the benefit of everyone?

Canada is seeing what you can’t Barbados. They see that “their current system of marijuana prohibition does not work. It does not prevent young people from using marijuana and too many Canadians end up with criminal records for possessing small amounts of the plant. Also, arresting and prosecuting these offenses is expensive for their criminal justice system. It traps too many Canadians in the criminal justice system for minor, non-violent offenses. At the same time, the proceeds from the illegal ganja trade support organized crime and greater threats to public safety, like human trafficking and hard drugs”. This is the present reality of ganja prohibition in Barbados. Will you let it continue? 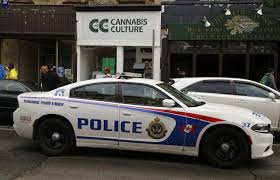 The African Heritage Foundation is officially stating that “Barbados should, as soon as possible, if not before, remove cannabis consumption and incidental possession from the Criminal Code, and create new, stronger laws to punish more severely those who provide it to minors, those who operate a motor vehicle while under its influence, and those who sell it outside of a regulatory framework agreed to by both government and civil society”.

I am ending this article by saying, that Canada is the first major industrialized nation to fully legalize recreational marijuana, Canada is an early leader in a field. It gives them the first-move advantage. Canada will soon be the innovator in some products, and learn new approaches to developing and harvesting.” Where will Barbados be and what will it be doing? Going to the IMF I presume. Germany, with a population of over 80 million people legally sells medical marijuana in its pharmacies, but lacks domestic production. Along with Aurora, three other Canadian firms have signed contracts to put their products in German drug stores. Why can’t Barbados be putting cannabis products on the German market? Think beyond a spliff people.

I do hope this article was informative and helped to build your awareness on what we will miss economically on a global scale if we do not have some proactive cannabis action immediately.