This week we continue the reasoning about Rastafari and the underpinning consideration about its future. Given its origins of a heady combination of strident Black Nationalism, prophetic intuition and quasi-Abrahamic orthodoxy Rastafari has always been subject to a variety of definitions and interpretations.
For some Rastafari is a religion of the Abrahamic branch.  The lineage of H.I.M. serves as confirmation of this by way of confirming his divinity and facilitating an interchange with the Ethiopian Orthodox Church, of which Haile Selassie I was “Defender of the Faith”.  As is the case with standard Christian doctrine, this perspective regards the bible (excised tomes and passages notwithstanding) as the revealed word of God.

However, this adherence to biblical convention is somewhat at odds with the six founding  principles and the philosophy of “Black Supremacy” as advanced by Rastafari founding father Leonard Percival Howell.
Another approach has been to regard Rastafari as more Livity(divine/natural living) rather than adherence to religious doctrine.  Although the two are not always interpreted as being mutually exclusive, it can result in a less rigid adherence to scripture.  Indeed, it may also facilitate a reinterpretation or reworking of the scripture.

Given that the founding fathers of Rastafari were advancing remarkably similar philosophies, largely independent of each other, it has been argued that not enough emphasis has been placed on the intuitive element of Afrikan culture and its role in forming Rastafari.  Bro. ShakaRa at his recent The Mystic Revelation of Rastafari event asserted :
“Everything that Rasta brought and manifested is not things that they’ve researched and studied somewhere. In your consciousness you’d see it and bring it out.”
A further example can be found in the terminology.  Although the term Rastafari is clearly a conjunction of H.I.M.’s title and birth name, Rasta has an older, Kemetic (ancient Egyptian) source that pre-dates the Solomonic lineage.  This passage from the Papyrus of Ani (1240 BC) and translated by E.A. Wallis Budge in his Egyptian Book of the Dead, is illuminating:
“The great Tchatcha Chiefs who are in Rasta are Horus, Osiris, and Isis. The heart of Osiris is happy, the heart of Horus is glad, and the two halves of Egypt (Aterti) are well satisfied thereat.”
ShakaRa interprets Rasta in this context to mean:
“A road or a river that is symbolic of the journey between your physical self and your ascended self.  When you pass, to get to the house of Asar you have to go through the house of Rasta.” Similarly, renowned broadcaster and dub-poet Mutabaruka advocates “a new faculty of interpretation” for Rastafari that is less reliant on biblical orthodoxy:
“Ideas of emperors being gods existed long before the presence of the Israelites in Egypt. We, as Rastafarians, can find the essence of our spirituality in an Ethiopia and Egypt void of Israelite interpretation.”
The fact that Wikipedia begins its definition with “Rastafari is an Abrahamic belief,” indicates the nature of the challenge that Mutabaruka is setting.  This definition is by no means the only one but it does suggest that it is widespread.  Thus the nature of the challenge as he sees it:
“We must not confuse Spirituality with Religion. Rastafari must not be bound by religious perceptions because this will cause stagnation of the movement and thereby create fundamentalism. We must be open to the different cultures of Afrika and not demonize them because of biblical interpretations.”

It has also been suggested that adherence to Abrahamic doctrine, to a greater or lesser degree also belies the self-determining origins of Rastafari, that perhaps reached its pinnacle in, well, Pinnacle.  The commune established by Leonard Howell was, until its destruction by the state in 1954, regarded as a very successful self-sufficient enclave along the Kromante/Quilombo lines of old.
Interestingly, the drug law amendments that took place in Jamaica in February 2015, could provide an opportunity to reclaim some of that self-sufficiency through the cultivation not only of ganja (marijuana) but also hemp with it myriad of applications.
However, a deal struck with the estate of Bob Marley by seattle-based private equity firm Privateer to develop Marley Naturalweed strains and hemp-based products could jeopardise such plans.  Privateer have been accused of appropriating Rastafarian culture without direct benefit to Jamaica.  Reggae legend Bunny Wailer is among those expressing concern:
“The Marley Natural deal must be publicly opposed.  Only a Jamaican company incorporating local stakeholders, the Rastafarian community, local ganja farmers, medical scientists and investors should be allowed to market Brand Jamaica ganja first-hand.”

Within the context of divergent philosophies from within and the global decline of religions and spiritual orientation from without , Rastafari faces challenges going forward.  Yet, by adopting “a new faculty of interpretation” there could also be numerous opportunities.  ShakaRa suggests that:
“The pre-eminent role that Rastafari has played for Afrikan people in the world is to chart a road, a course for us to return to our Afrikan-centered sense of self.”
The inference being that doing this will render Afrikans globally and free and self-determining people. 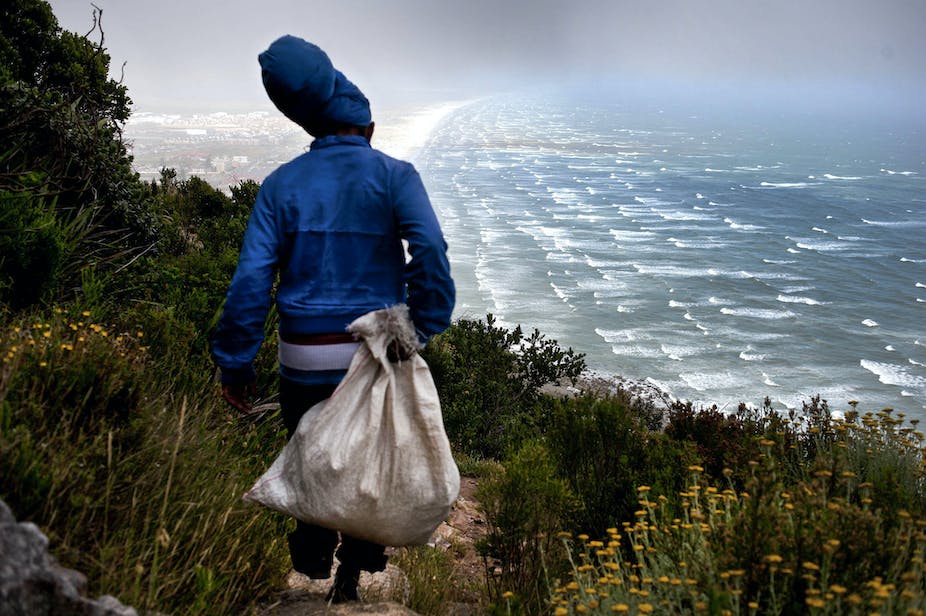 These are the questions to be asked.