“What’s in a name? That which we call a rose / By Any Other Name would smell as sweet.”

Likewise, Fascism called by any other name is still dictatorial.

The importance of a person or thing is the way it is; not because of what it is called. Simply, it means the names of things cannot affect what they actually are. The pretext under which something is undertaken, does not change the nature of what it is, even if it is health. The Trans Atlantic Slave Trade was undertaken under the pretext of civility and religion. Will world Fascism take the illusionary pretext of health?

Does this speech by the Prime Minister of Barbados suggest that she is calling for an international policy that unleashes a Fascist ideology on humanity? Will the Barbados ” Yard Fowl” ( persons who blindly follow a particular political party), become the new ‘Nazi”? All Hail Mia? 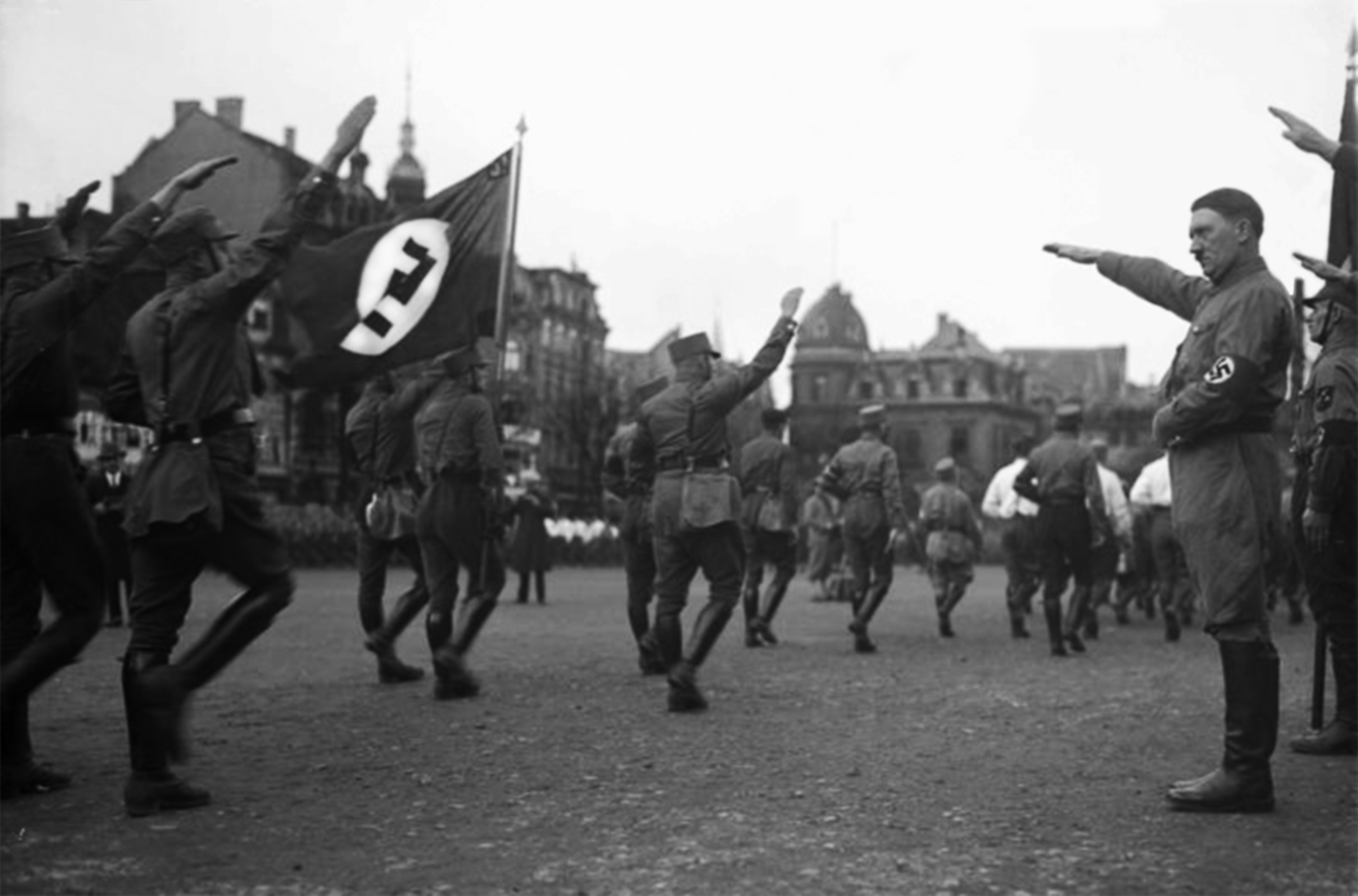 Before taking a look at the video of the Hon. Mia Amor Mottley suggesting what sounds dangerously like Fascist ideology, let us take a look at the definition of the word.

The Merriam Webster dictionary defines Fascism as, ” a political philosophy, movement, or regime (such as that of the Fascisti) that exalts nation and often race above the individual and that stands for a centralized autocratic government headed by a dictatorial leader, severe economic and social regimentation, and forcible suppression of opposition; a tendency toward or actual exercise of strong autocratic or dictatorial control.” What exactly is “autocratic government”? Autos in Greek means “same” or “self”, so in an autocratic government all the power is held by the leader him- or herself. Autocratic governments are often called dictatorships, or sometimes autocracies.

Barbadians must serious ask themselves if they are being lead into a Fascist society, after examining the politics of the Hon. Mia Amor Mottley, and now hearing these words. Will November 2021, be the historical establishment of the Fascist Republic of Barbados?

The video. What do you think?