We are one day away from August 1st, Emancipation Day, and the deadline day for the removal of Nelson.

What started out as a show of support for protest against racist police brutality and murder in the United States of America by a few members of the Barbadian public, metamorphosed into a movement to topple the controversial statue of British Colonial Hero Lord Horatio Nelson. At one of the protest/solidarity marches organized,  one of the organizers gave the government of Barbados an ultimatum to move the statue by August 1st 2020, or have it removed by the people.

The newest movement to remove the statue of Nelson stirred much related debates on the subject, and was effective in unearthing research done on the necessity of moving the statue more than a decade ago. In fact it had been agreed by the government then that the statue should be removed. It never happened. 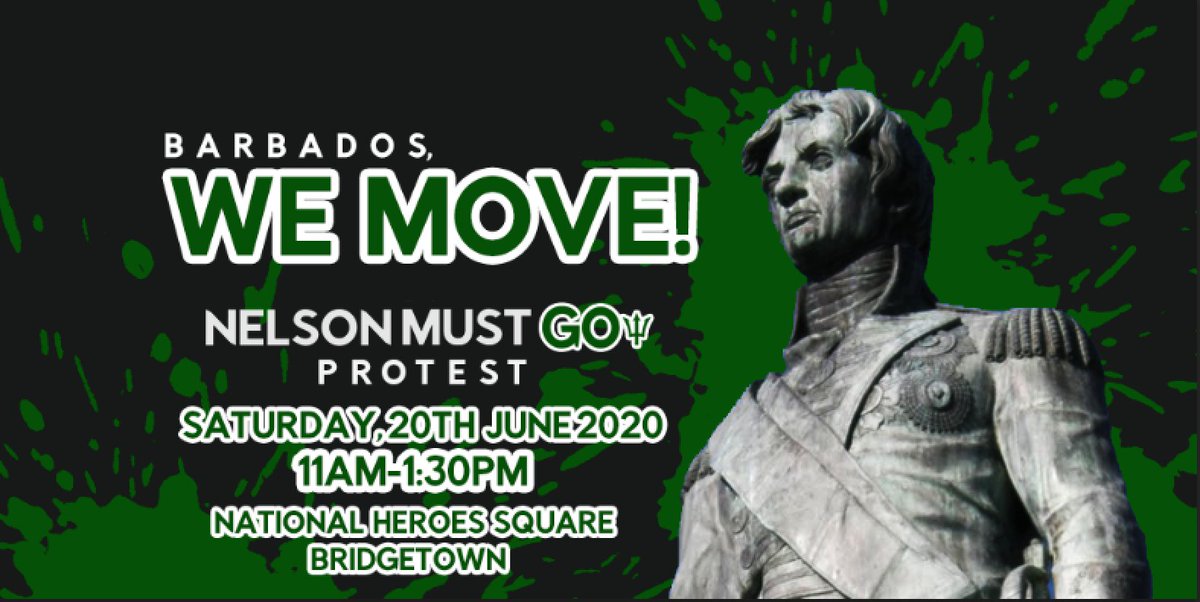 Prime Minister Mia Mottley has successfully circumvented the threat of the statue being removed by the people, by agreeing to its removal, but at the same time giving the location of the statue’s new home to the people of Barbados. Isn’t that sweet of the Prime Minister? No it is not! It would seem to me that just as with the referendum on recreational cannabis, a sacramental cannabis bill that sits in limbo waiting to be entered into the gazette and proclaimed, along with other matters of importance that have been put on hold, the move to have the public decide on the new home of the Nelson statue is nothing more than a stalling tactic.

In effect this stalling tactic has ensured that the government is seemingly standing in solidarity with the call to move Nelson by the people, and at the same time nullifies the threat of the statue being moved forcefully by the people. I would not be surprised if we enter 2021 with Neslon holding firm in his present position. This brilliant counter on the part of the Prime Minister not only pacifies the angry mob, but in the same motion appeases the White/Black Barbadian community who do not want it moved, and who controls the economic sphere of the island and the pockets of the government. As the people say, “killing two birds with one stone”. A referendum for the new location of Nelson, before or after the referendum on recreational cannabis use? Maybe it will not take the form of a referendum to save cost and time. If this can be done for Nelson, what about recreational cannabis? Has Prime Minister Mottley and her crew tricked the Barbados BLM movement? I guess only time will tell.

In the meantime Emancipation Day has be bombarded with division once again. I have a sneaky feeling money passing, but I don’t have the proof to fortify my “Spidey Senses”, so I will leave that there. 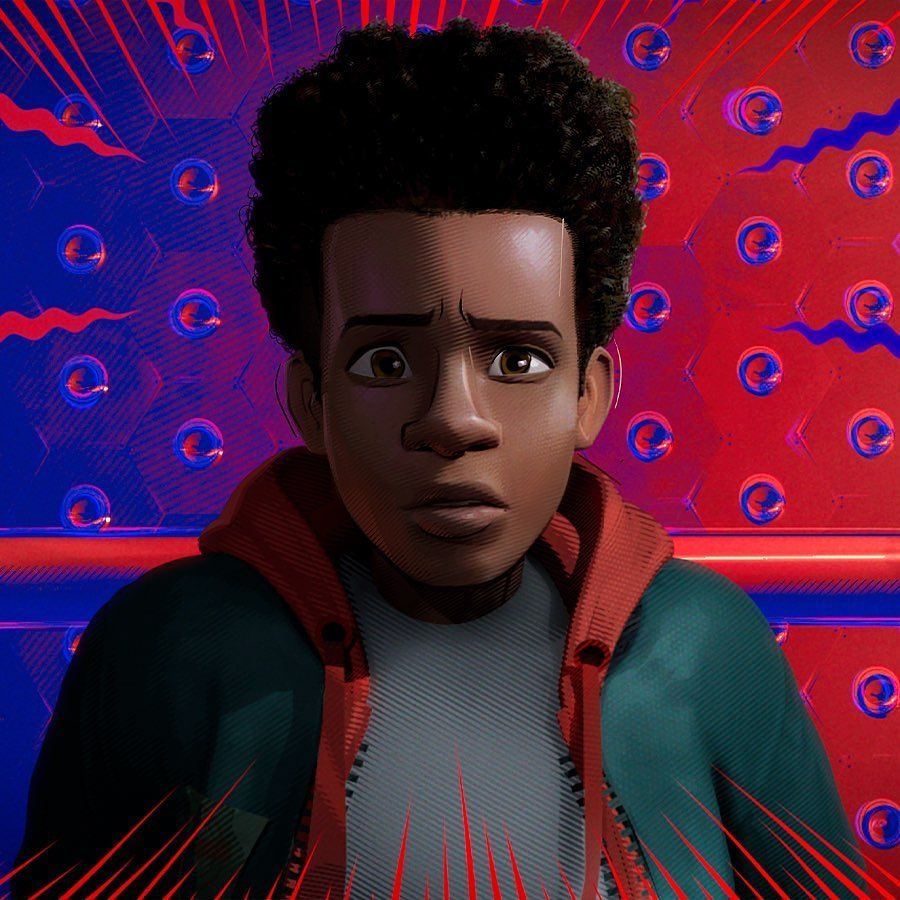 The fact is for years celebrations to mark Emancipation Day have been divided between the pan-African community and the two colonial governments that have ruled us in their Black Masks. The last two or three celebrations for Emancipation Day have seen a unity between the Black Masks and the pan-African community, but in 2020  we are seemingly regressing.

Who is paying for this treachery, and who is being bought?

I will be attending the celebrations that are traditionally held at the Bussa/Emancipation Monument/Statue. I will not be divided by the dividers to facilitate an agenda that cannot be in the best interest of the people. All that glitters is not gold. 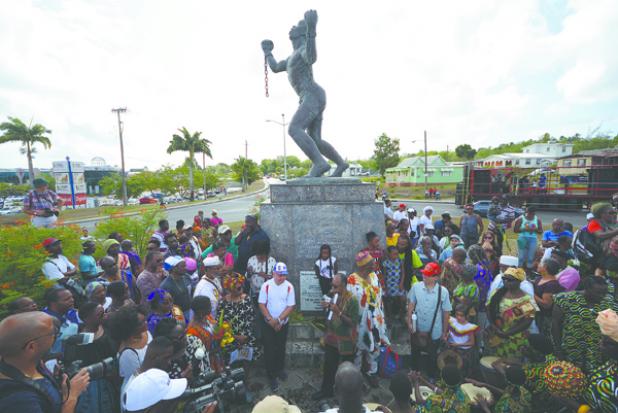 A couple years ago the African Heritage Foundation (AHF) played an integral part in the planning of Emancipation Day celebrations. We made sure that the activity being planned was done so in conjunction with what was traditionally done for Emancipation Day. We dubbed it ” The Bongani Festival”. No money was passed to the AHF, it was a contribution done out of respect for the day, a duty I like to think of it as. 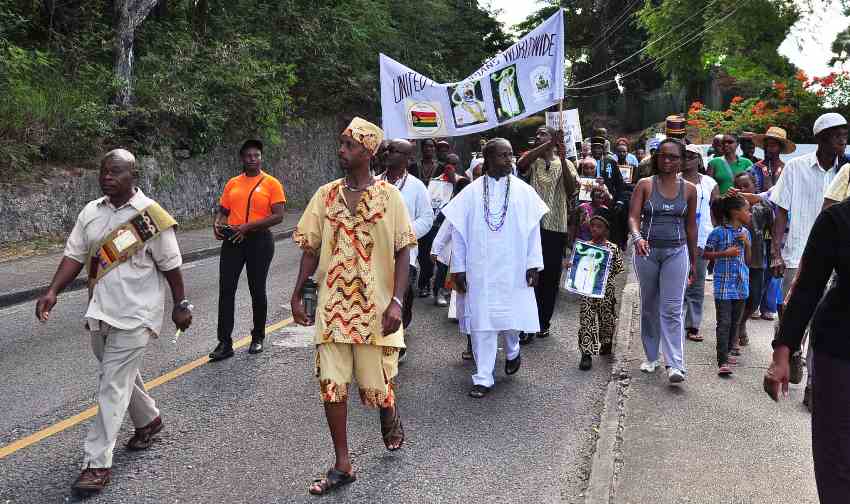 In light of the present atmosphere surrounding the BLM movement and the unity of our people this seemingly contradicts that stance. In the eyes of the people, maybe the masses need to see black leadership standing together now more than ever.

Organizers of the division are not dutiful or duty filled, and as such are traitors in my book to the unity of Emancipation Day  celebrations. May the ancestors deal with them as they see fit.

Original Celebrations, I will be here.

Something else that needs to be boycotted in my opinion, with absolutely no apology.

If you agree with my synopsis of the Emancipation Day situation at hand, please share this article with as many people as you can, and I am looking forward to seeing you up by General Bussa.

Come let us give thanks for our emancipation together.