I was recently engaged in a reasoning that asked the question,” can non-African descended people be Rastafari. Knowing the delicate nature of that question, I reserved my thoughts on the matter for last. All save one who sat in on this reasoning were of the opinion that Rastafari has no foundation in colour or race prejudice. Of course the words of Emperor Haile Selassie who said, “that until the colour of a man’s skin is of no more significance that the colour of his eyes, there will be war”, were used to strengthen the idea that Rastafari is open to all. The fact that Bob Marley was of mixed parentage was not lost within this reasoning either. “OneLove”, come one, come all, but how is this working out for the Rastafari movement? 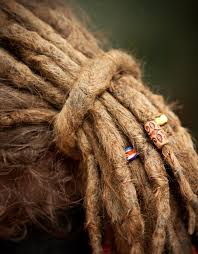 While I know man is free to choose his life’s journey, and culture is founded on life styles, I question the ability in essence of non- African descended people to truly be Rastafari. In giving my position on why I felt that Rastafari is a black African vibration, I took those listening to the foundation of the Rastafari movement in the island of Jamaica. I noted that the Rastafari movement was birthed in the 1930’s within the philosophy of Marcus Garvey who fought for black African liberation. 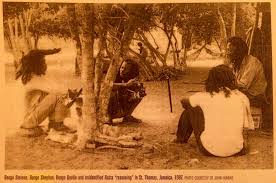 Rastafari once located as a religious type movement becomes a free spirited cross between the hippies of the 1970’s, orthodox Christianity and the religion of our former colonial masters. Within this context all are welcome, and in the spirit of euphoric love, trodding to Zion (Heaven for many), and all that good stuff, everyone is welcomed into the arms of Rastafari. It is here that African salvation is blackwashed, while the philosophy of salvation coming from a divine external force (the return of Jesus, judgement day and the rapture) festers.

Should we locate Rastafari as the black African liberation movement inspired by Marcus Garvey and built on the sweat, tears and blood of our elders, the permeating of Rastafari by other races takes on a different appearance. While the Caucasian, Indian and Chinese grow their dreadlocks, “eat ital”, smoke ganja and dance to the sweet sounds of reggae music, almost nothing is done in the vein of supporting and strengthening the revolutionary black African liberation arm of Rastafari. In fact, many when approached to support anything that is focused on balck African liberation , anything that is directed to the development of the Rastafari community, will try to dissuade that action saying that we advocate separatism and are anti humanist. They have no problem with the underdevelopment of the Rastafari community, while joining in the bandwagon of those looking into the sky for their help to come, while doing next to nothing in the vein of tangible touchable communal work for the advancement of their community. The question then is, can the Chinese, Indian and Caucasian truly fight for the liberation of black Africa against their ancestors? We can see thousands of White “Rastas” singing reggae and smoking weed, but we can’t see a hundred building Rastafari schools, health care facilities or spaces for the elders and children. Does the White Rasta advocate for Repatriation to African? If so where are the repatriation movements spearheaded by the non-African descended Rasta? We have millions of all races of Rastafari, yet the community remains in abject poverty. It is similar of the reality of Africa. So many people, non Africans, love Africa and identify with the land and culture, but, Africa remains poor and disadvantaged. 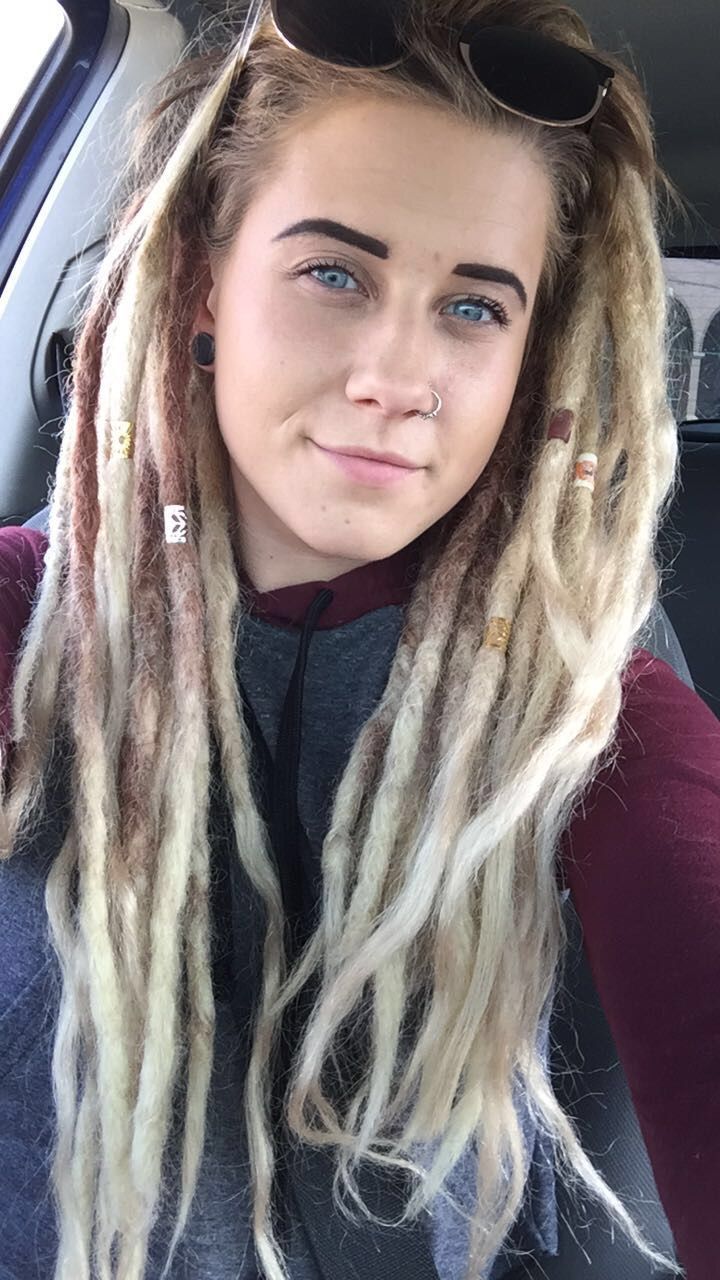 Please know that in my generalization of Rastafari and its outside influences, everyone cannot be painted with the same brush. I am sure there are a few White, Chinese and Indian Rases that are doing the work of liberating Africa and her sons and daughters.

Let not the Rastafari culture loving Caucasian, Chinese and Indian distract from the essence of Rastafari. Let us not take our eyes off the goal of black African redemption.

“But through all that has been said and written and done in these years, there runs a common theme. Unity is the accepted goal. We argue about means; we discuss alternative paths to the same objective; we engage in debates about techniques and tactics. But when semantics are stripped away, there is little argument among us. We are determined to create a union of Africans. In a very real sense, our continent is unmade; it still awaits its creation and its creators. It is our duty and privilege to rouse the slumbering giant of Africa, not to the nationalism of Europe of the nineteenth century, not to regional consciousness, but to the vision of a single African brotherhood bending its united efforts toward the achievement of a greater and nobler goal.” – Haile Selassie Mortimo Planno, a philosopher regarded as a key figure in the development of the Rastafarian religion 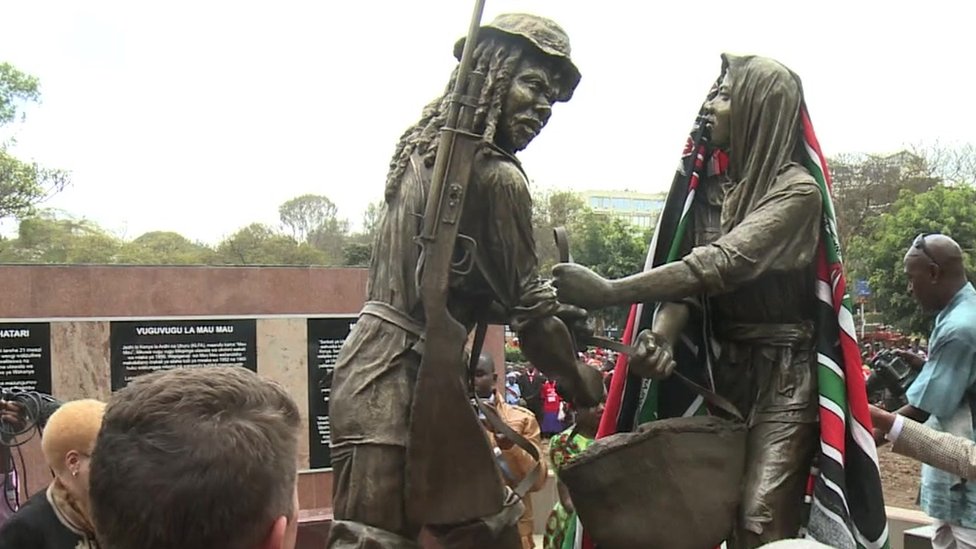