As we approach Emancipation Day 2018, the African Heritage Foundation (AHF) a registered charity, prepares to recognize this time with celebration and education.  The article shared  below, was first published on July 31st 2009 by Kaieteur News.

This is the first of several articles the AHF will be sharing with you as we approach “Emancipation Eve” and ultimately “Emancipation Day 2018”.

Tomorrow, we commemorate “Emancipation Day”. It is a public holiday and many activities have been planned to mark the occasion – starting with the libation ceremony in front of Parliament Buildings tonight.

It is a good enough place to start thinking of what emancipation is all about – not least being that it was on the pikes of Parliament Buildings that the heads of many beheaded slaves were exhibited to remind their kith and kin as to the consequences of bucking the established order. 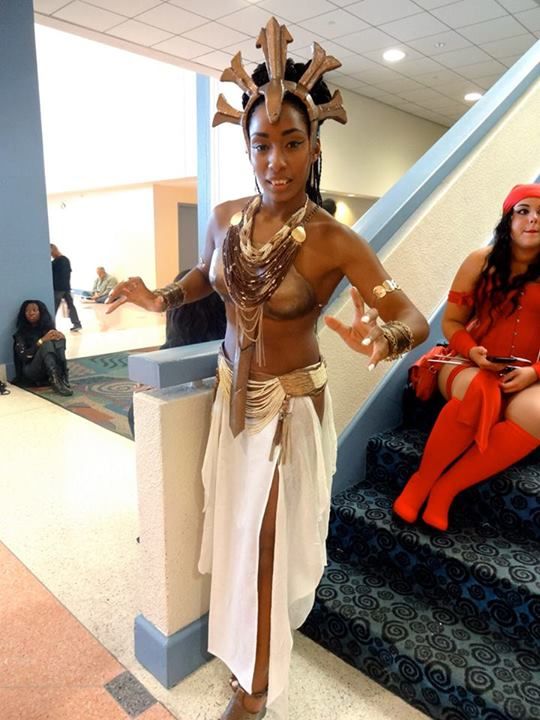 Damon’s head – and a few of his cohorts – was put on display there in 1834. He asked – some would assert, not unreasonably – that if slavery was declared over that year – after hundreds of years of degradation – why should they be forced to remain on the plantations for another four years?

Either one was enslaved, or one was free – there could be no halfway condition. Against such a history and heritage it would be foolish for our commemoration of “Emancipation” to be confined to the donning of ethnic costumes and the eating of ethnic foods.

We have to ask ourselves, at a minimum, whether in fact we are in the state of “emancipation” that is posited as the antithesis of “slavery”. In other words, we can ask how exactly free are we today by comparing our present circumstances with those that existed during slavery.

We can begin with family life – such as it was. Slavery, we have been taught, meant that we were “chattel” – the property of another person, with absolutely no rights of our own. We could not be legally married; had no rights over our children – who, because of the “breeding” programmes practiced, presented a problem of paternity and responsibility; wives had to work and children were taken care of by the older “grannies”.

It might be more than a hundred and fifty years since  formal emancipation but we have to reflect on how far we have reconstructed a viable family structure since that time. The answer and our commitment to even greater efforts are crucial to our substantive freedom today. Our culture had been systematically stripped from us under pain of the whip and worse. We were forced to practice “norms” under which we were, by definition, at the very bottom of every ladder one could think of.

It ought not to be of great surprise to any that we suffered great psychic damage during our sojourn in Babylon. The question, of course, is whether we have freed ourselves enough from the “mental slavery” of which Brother Bob sang, to become masters of our fate today. Our heroic efforts to maintain authentic aspects of our way of life had to be always hidden from view but we persisted. We must recommit also to fanning those survivals into a burning flame of liberation today.

The Rastafari movement, born in Jamaica, is a Caribbean contribution to the reclamation of our humanity to which we must all celebrate on Emancipation Day.

Because the output of our labour was never our own, the smart slave was the one who could get by with doing the least amount of work. He would use his wit to bamboozle the overseer: Brer Anancy was the model. The smart-man, slick talker who could out-manoeuvre “the man” was admired. Those who could get out of manual labour – preferably by becoming a “house-slave” were given a higher status by the society. How much different is it today, we must ask. And is it to our advantage?

Finally, because we could own and bequeath nothing, we lived for the day. How could it be any way different? We could not even own our children – they could be sold at any time. We lived for the opportunities to revel – Saturday nights and during “crop over” when we could forget for the while the repressions and frustrations that were the staple of life.

If history has taught us one thing, it is that we must take control of our economic destiny by living within our means and saving for tomorrow.

Only we can make our emancipation real.