Firstly, let it be noted that the African Heritage Foundation (AHF) supports ‘a’ change to a Republic form of Government in Barbados. However, like many other commentators on the matter of the announcement made by Prime Minister Mia Mottley, on our day of National Significance, that we will be transitioning to a republic on November 30th, 2021, the AHF stands unanimously opposed to the exclusion of the voices of the population at large on this matter and the absence of educational information disseminated to the populace. Essentially, we think the government has made a unilateral decision as it has settled on the type of republic status and has named a date for the change.

Some may argue, that this has been a recurring conversation for the last two decades; with at least two commissions sanctioned prior to the 21st Century to gather the thoughts of the people on the matter. If ever there was a wedge issue in Barbados ‘becoming a republic’ would take the crown.

To provide some context: in 1979 the Cox Commission found and reported that Barbadians of that time wanted to remain a ‘constitutional monarchy’. The 1996 Forde Commission recommended in 1998 that Barbados move toward a ‘parliamentary republic system’. Do either of these views represent what the current Barbadian population think? Barbadians in my age range would not have been born or old enough to engage in this matter of the state. Consequently, many of us now have children eligible to vote, who too don’t have any perspective of the decades of discussions and or commissions. Most who were young teens might remember the referendum conversations of the 90s. 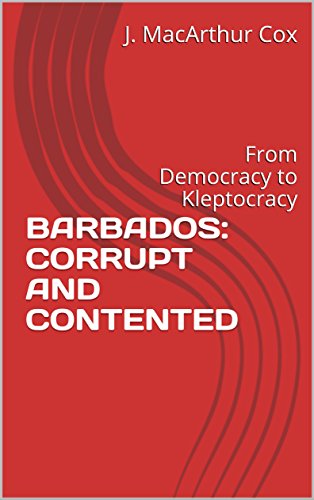 In 1994 the BLP lead by Owen Arthur promised via the party manifesto a referendum on the issue. A Referendum Act was passed into law October 2005 and proposed the question: Do you agree with the recommendation of the Constitution Review Commission that Barbados should become a parliamentary Republic with the head of state of Barbados being a President who is a citizen of Barbados?

Without setting a date this Act specified that “Referendum Day” would be proclaimed by the Governor General and gave parameters for setting the date. The following year Arthur again promised a referendum in his 2006 Independence Day message. In August 2008 a planned referendum was to be held but was postponed on Dec 2nd 2007. 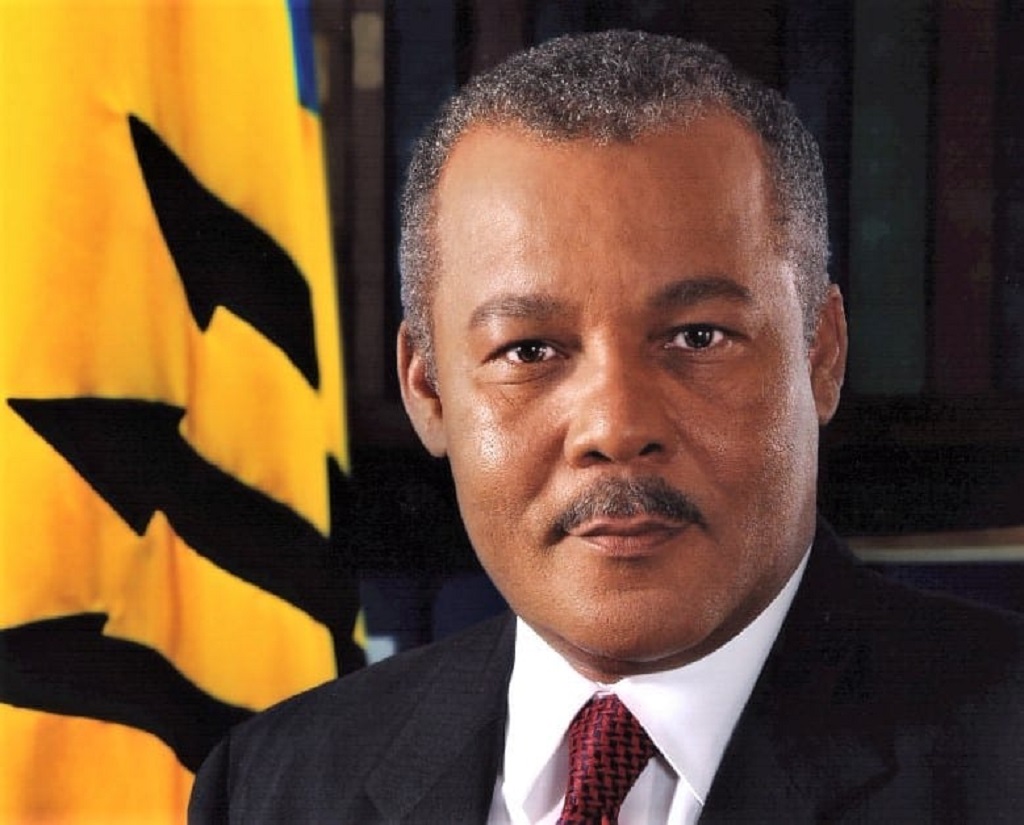 The Barbados government 2021 has said to the public that they will bring wedge issues to the table to be discussed. In the 2018 Throne Speech Dame Sandra Mason reads, “My government will consult with Barbadians on major national issues, such as the decriminalization of recreational marijuana and the question of Parliamentary Reform, including fixed dates for elections and term limits for Prime Ministers.” National issues like the legalization of marijuana still awaits the proposed referendum by the PM. In 2007 Prime Minister Mia Mottley who was then Deputy Minister stated on Starcom Network’s Brass Tacks on Sunday that, government had completed work on the draft Constitution but government had not released it “largely because we committed towards a referendum on the republic.” Mottley went on to say that “In the circumstances, we will in fact therefore at the timing of the next general election have a ballot on whether or not Barbados should become a republic and give Barbadians the opportunity to make that judgement individually as we promised to do.” Furthermore, she continued by saying “We accept that there was a concern that the government alone should not make that decision in this day and age and we are therefore committed to expressing our views to the public and having them pass judgement on it.” 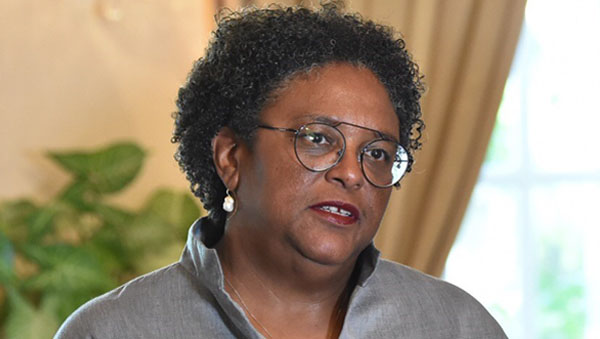 An issue regarding the status of our country’s future is unilaterally decided under a guise that young Barbadians can aspire to become the President of Barbados. This is indeed a noble aspiration for any child. However, what concerns us is the hastiness of this move surrounded by the lack of public awareness and sensitization. The Prime Minister intends to again amend our current Constitution to facilitate the swearing in of a new president on November 30th; instead of having constitutional reform, putting a new constitution in place and then transitioning to a republic. 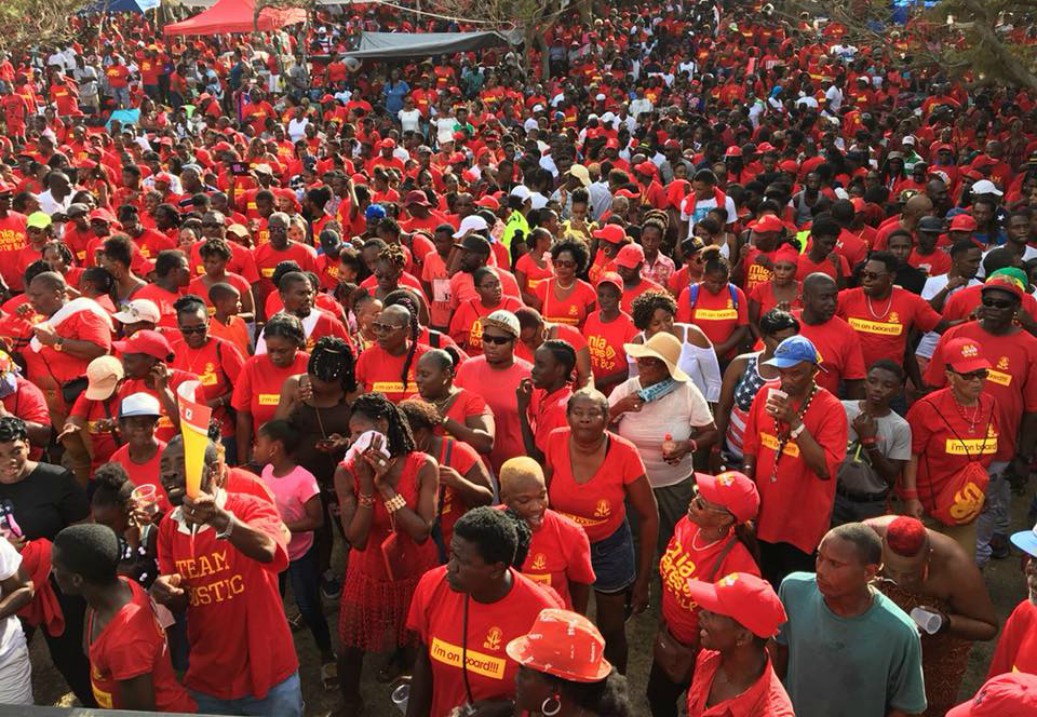 We have seen constitutional amendments made to allow for the swearing in of two government senators. We have seen accused persons of a certain ilk walk free, while another calibre of individual is remanded for similar offences. We have seen and we have been holding stride.

The majority of Barbadians are underpaid and over taxed. The one thing many of us held onto was the fact that our one vote will be counted. This arbitrary decision is tantamount to a level of disenfranchisement.

We cannot support this move to Republic status in the absence of public consultation.