Every strong house that has ever been built, was constructed on a solid and secure foundation. 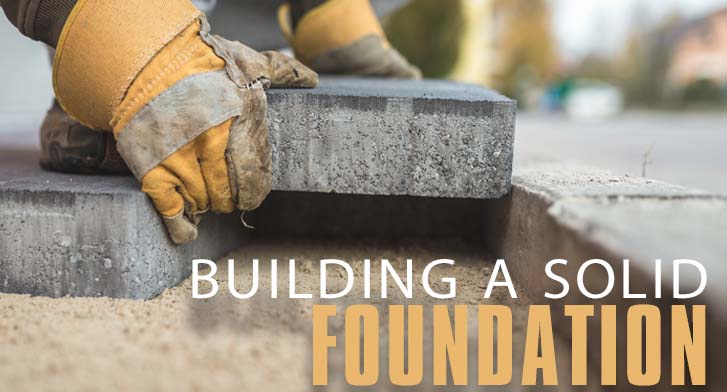 “Most people are defined by their titles, their cars, their house, where they came from, their color, their race, their religion. And so it’s up to you to take control of your own life and define you. As long as you understand who you are and you have a solid foundation of understanding what your talents are, what your skills are.”

The African Heritage Foundation (AHF), the collective that powers this website, as its names implies, uses African heritage for the foundational guiding principles of its activism.

This article is written to help paint a clearer picture of the underpinning thought process that guides all the activities of the AHF. 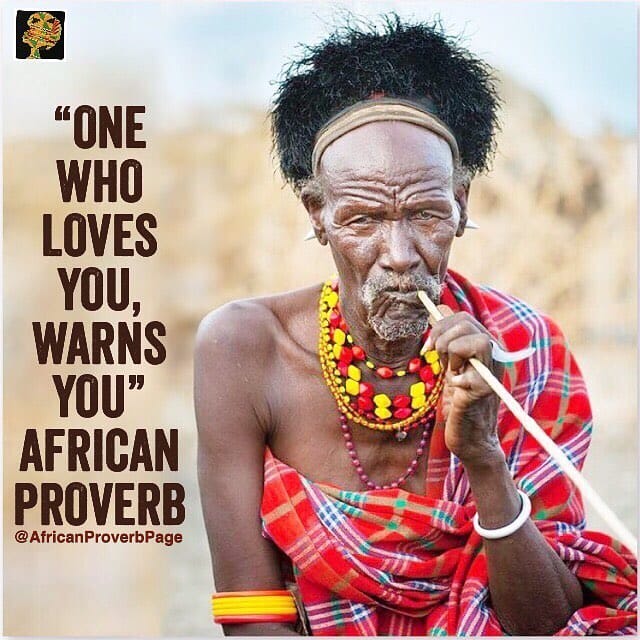 What is African traditional philosophy?

African traditional philosophies are multiple bodies of living comprehensive knowledge’s which surrounds holistic ways of knowing. They are social constructs which enable members of the African descended community to critically reevaluate specific colonial cultural norms whenever they are raised.

African philosophies are the foundations of African societies in as much as they are umbrella principles guiding and overseeing the everyday life of Africans. In its universal cosmological construct, it’s the unbreakable chain which connects African peoples with their African roots. It facilitates an intergenerational ancestral connection between the living, the dead, and the unborn.

African traditional philosophy is a moral and ethical communal existence which is built upon notions of collective social responsibility to one’s clan, family, and community, their ancestors, and the Creator. From a spiritual point of view, it is about giving thanks to the Creator, to the ancestors, and to the environment. In essence, African philosophies are an everyday embodiment of Wisdom as a being who is connected to a greater purpose in life. Moreover, it is about becoming in as much as it is about being.

African philosophies enable one to interpret their world through their own eyes, worldviews and cultural experience. It captures and gives meaning to the significance of the African ritual ceremonies and oral traditions in relation to one’s notions of self and community. What is profoundly unique about African traditional philosophies is the elasticity of its teaching which allows for multiple interpretations in various cultural contexts within Africa and the diaspora.

Close studies of African institutions such as eldership, oratory, proverbs, and kinship indicate that although all African societies function differently, there are striking commonalities between all African philosophies. 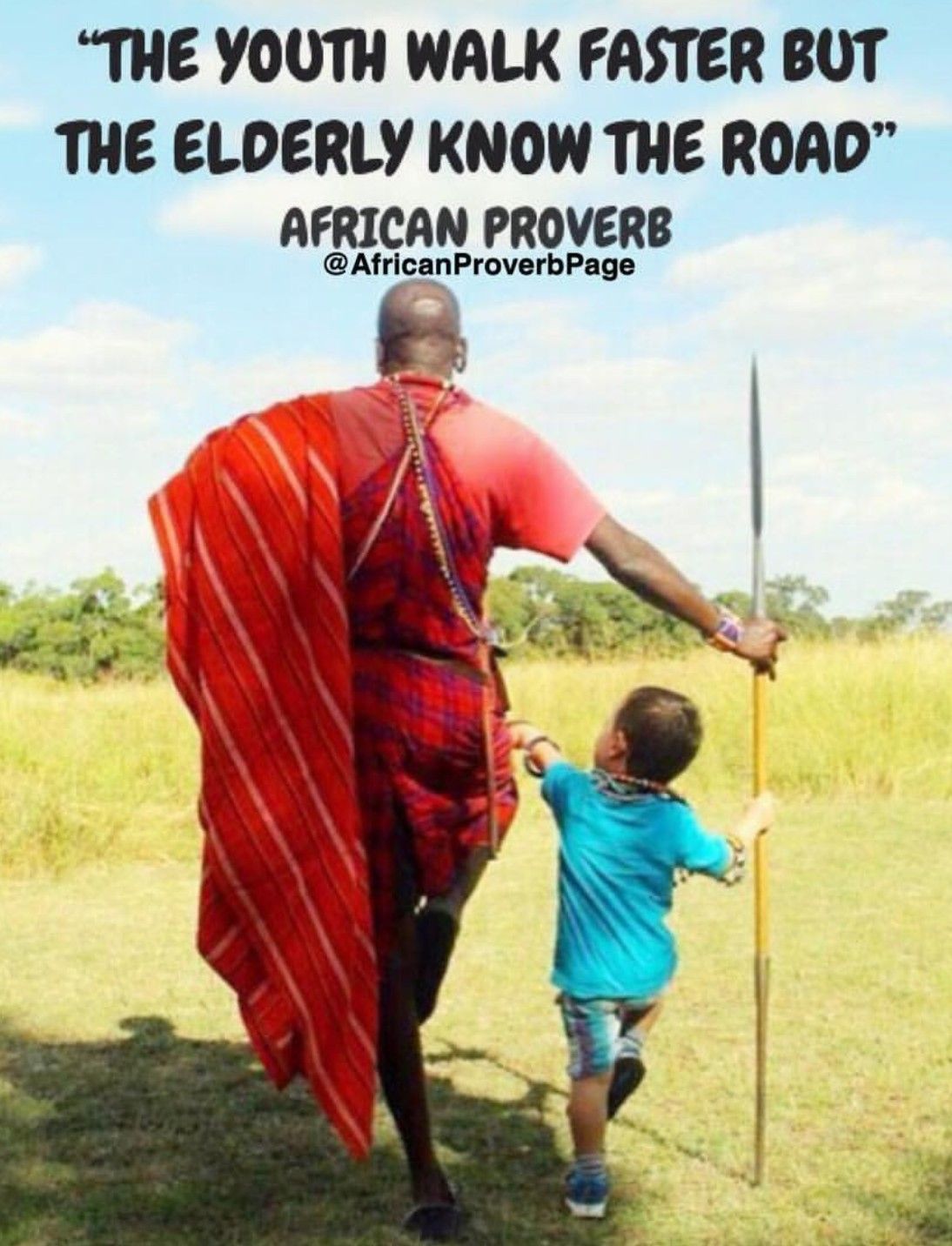 African traditional philosophies are embodied experiential values that are carried by African people as they journey through life. As such they are lessons which are instilled in African beings from the cradle to the grave through orators and they are embedded in the social fabric of every African soul.

Moreover, they expand beyond the abstract understanding of philosophy as a discipline because they encompass myths, physical and spiritual dimensions which connect members of a particular community to their environment, to each other, and to their ancestors. From infancy babies are conditioned to adhere to African philosophies of their community through lullabies that are sang to them by their mothers and as they grow older by their grandparents as a means of ensuring that children are aware of the way of life in their communities. 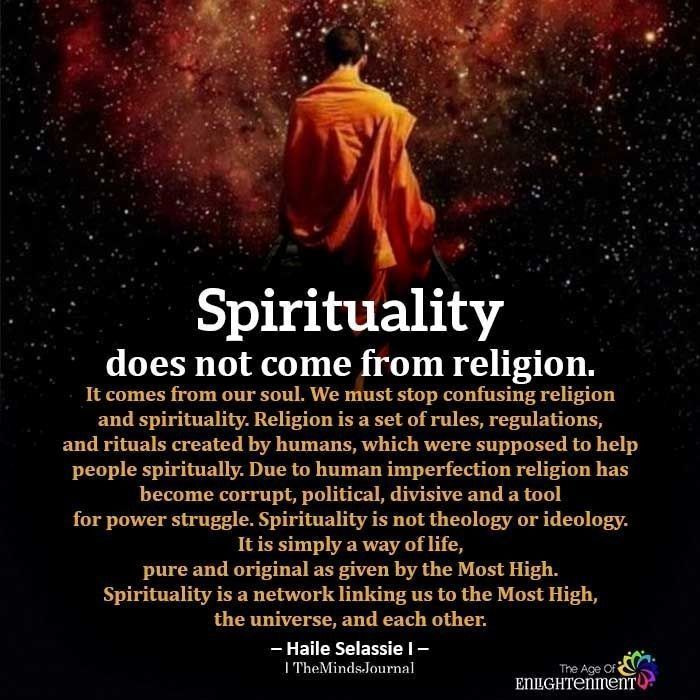 The AHF contends that an infusion into the Barbadian society of African tradition and philosophy, in this and other methods, ensure the continuum of the social order encapsulated in its teachings. Through childhood and adolescence, proverbs and rituals are instrumental in socializing African youth. As such, it defines every youth’s relationship with their Creator, their inner souls, their families, and their communities.

African philosophical thought is expressed both in the oral literature and in the thoughts and actions of the people.

Philosophy begins in wonder. The universe itself provided humans with the first source of wonder. There are the stars, the oceans, the phenomena of birth, life, death, growth and decay. Humans wonder about whether there is a guiding force behind all these things, etc. All human society is organized according to what are accepted to these fundamental questions. 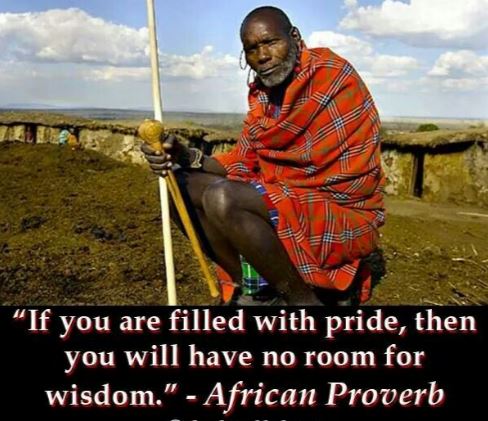 The AHF invites you to join it in its mission to advance solutions to the various ailments that plague Barbados, through the injection of African traditional philosophical principles, underpinning revolutionary activism to effect positive empowering changes in the society for African descended people.