About Our setting up a Red Cross Society

We had not thought that Italy would violate the obligations upon which she had entered within the League of Nations and break the Kellogg Pact which she had signed, that she would overturn the treaty of friendship she had concluded with us in 1920 (= 1928) to live in peace and to eschew war for 20 years, and indeed that she would wage war against Ethiopia. 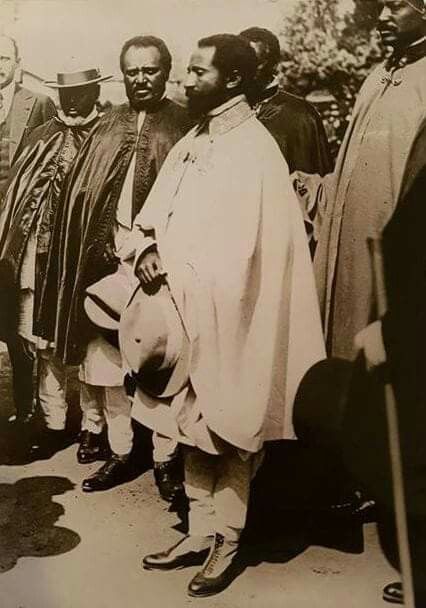 When she attacked Walwal and killed our soldiers, We notified the League of Nations because it seemed to Us that the League might restrain Italy from waging a major war in future. But Italy, while discounting any sense of shame, chose a momentary advantage above a perpetually honourable reputation and trampled underfoot all the treaties which she had concluded. 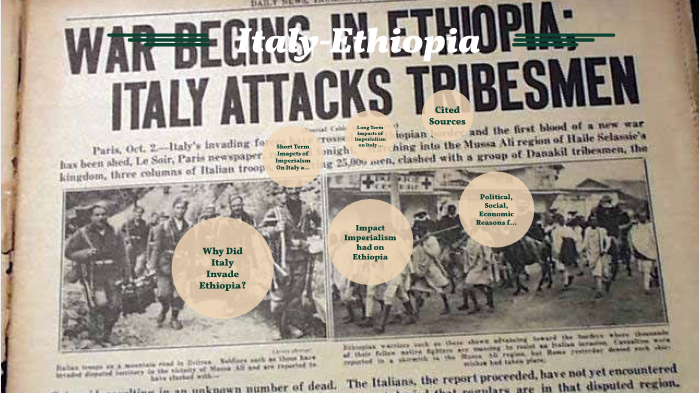 Our Charge d’affaires at Rome, Nagadras Afa Warq Gabra Iyasus, informed Us that Italy was unceasingly sending large quantities of material and many soldiers to her two colonies, and consequently We directed that a Red Cross Society be founded at Addis Ababa on 1st Hamle 1927 (= 8th July 1935) with the object of safeguarding the lives of Our soldiers as far as possible. Following upon this We at once entered the International Red Cross. But the time since the estab­lishment of the Society had been very brief and, therefore, the people had not yet become aware of the usefulness of the Red Cross; and as nobody could be found-apart from a few impor­tant people-who was able to offer financial support, We gave assistance by expending for the time being up to 200,000 dollars from Our treasury for the payment of salaries, the purchase of medicines, and all related matters, being conscious that some time would elapse until We were able to explain the matter to the people. However, since it was not only on one front that the Italians had come to wage war but in the east, and north, and south, it was recognized that there was a need for many doctors and a great deal of medical equipment. Our Ethiopian Red Cross Society presented, therefore, a request through the Red Cross Headquarters at Geneva that the various Red Cross Societies in the world should extend all possible help. When the Red Cross Societies in various countries heard about this, they expressed to Us their willingness to help to the utmost extent possible. 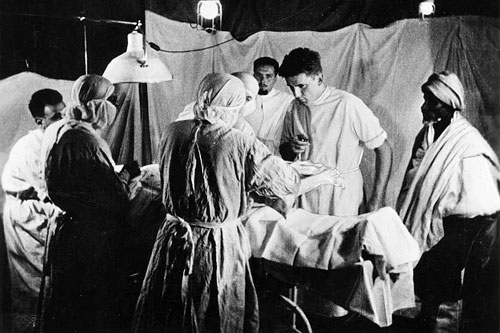 Later on, the British, Swedish, Dutch, Norwegian, and Egyptian Red Cross Societies despatched to Us doctors, medicines, medical equipment and anything else that was needed-including entire ambulances. 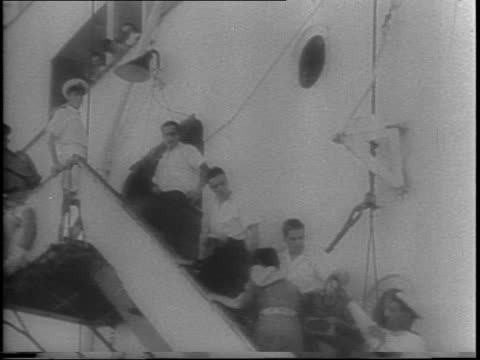 The Red Cross Societies of France, Germany, Japan, Turkey, America, Russia, Greece, Australia, and of other smaller nations gave Us considerable help by sending, according to the extent of their ability, money, medicines, and medical equipment.

Some foreigners resident at Addis Ababa, in their distress at seeing Italy waging a war of aggression against us, left their own work and engaged in Red Cross work; all these We thank profoundly.

The Ethiopian Red Cross Society was making enquiries about the places at which the fighting was heaviest and then caused doctors to go there, having local people attached to them, lest they should encounter any difficulties on their respective journeys. 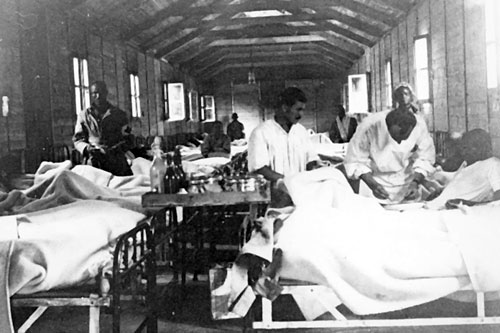 It was arranged that the Swedish ambulance should go for medical work to Sidamo and Bale, the British and Dutch to the north where Our headquarters was, the Norwegian and Egyptian to the Ogaden region.

It was arranged that the doctors whom the Ethiopian Red Cross Society had engaged were to go to Tigre, Ogaden, Sidamo, and any other necessary destination in order to lend their aid; and for a time the work began to develop well.

While the doctors were carrying out their work, they kept at a considerable distance from military camps, thus observing the rules of the Geneva Red Cross Society. But as the war which the Italian soldiers waged against Ethiopia was one of shamelessness and of aggression, We shall describe later on at its proper place how they destroyed Red Cross stations by violating international law and by bomb attacks.