Our march from Dessie to Koram

As We set out from Dessie travelling towards Koram, bombs were raining down upon Us throughout the journey. Moreover, to travel by night was very difficult for Us, as the road went up and down and there was no moonlight.

Before Our troops set out from Addis Ababa, We had made arrangements to have instructions printed and distributed as regards precautions-so far as these were possible-against bomb attacks. Since they travelled by scattering and hiding in the woods, in accordance with the precautionary instructions, the bomb attacks could not hit them. When the Italians became aware of this, they began to drop bombs on the wooded parts and on all sites offering shelter.

Nevertheless, even so they were unable to find Our troops and to inflict much harm. For this reason, they changed their tactics and started bombing rural areas and grazing cattle and thus broke the heart of people in the country. Furthermore, the Italians were aware that the Ethiopian people were firm in their Christianity and so, as every Sunday priests and monks, men and women, old and young flocked to church to hear holy mass, they lay in wait for them and set out to exterminate them with bombs. For this reason many churches were set on fire. 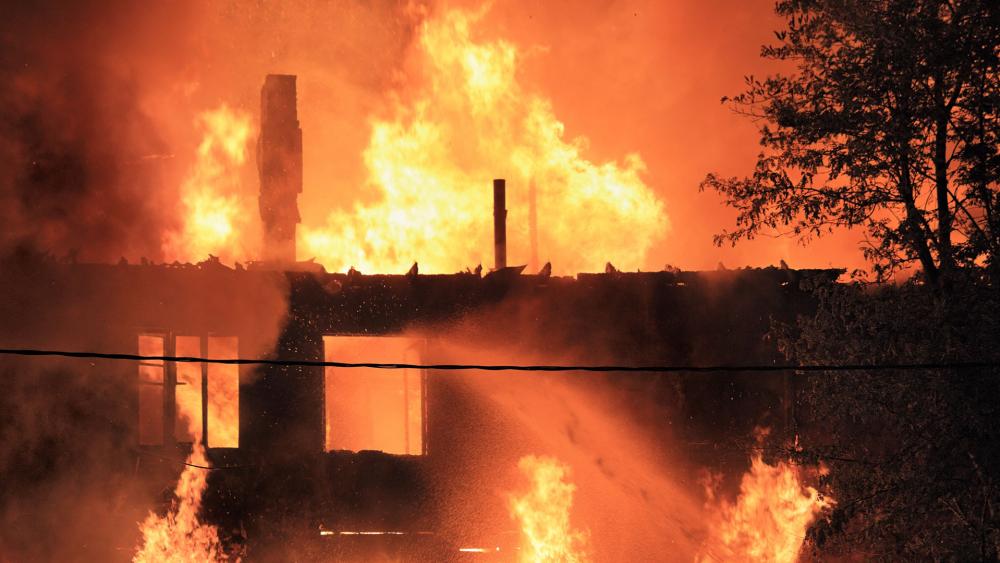 Marshal Badoglio knew that the Ethiopian people, being very religious, felt deep grief at the burning of their churches and so, lest the Italians’ heathen works should be revealed, he began scattering pamphlets by aeroplane, to say: ‘Take courage and do not grieve, for I shall rebuild the churches which have been destroyed and burnt down.’

Apart from killing Christian people and from setting fire to Christian churches, their burning of ancient Ge’ez manuscripts, which, written on parchment, had long been preserved in many churches and represented sources of knowledge and wisdom, caused much distress not only to the Ethiopian people but to scholars all over the world who were researching into this kind of knowledge and learning. 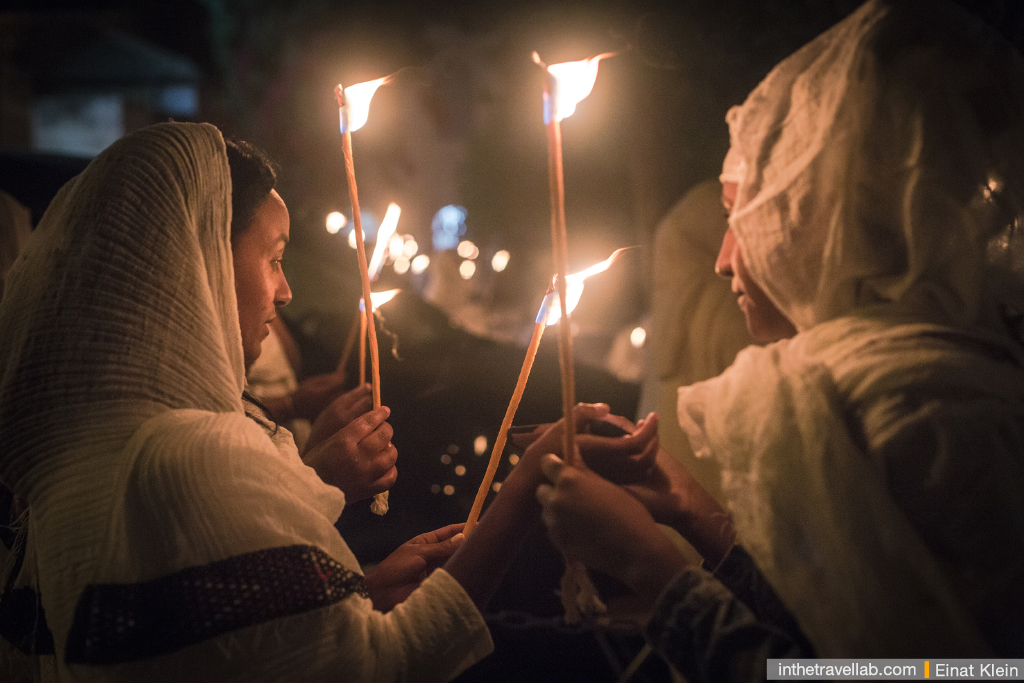 Italy, while claiming to be a Christian state, had her armies set fire to churches and manuscripts and maybe did not realize that in later times this would debase her honour and extinguish her history.

In difficulties of this kind We passed the town of Waldia in the district of Yajju and reached Koram. When the Italians realized, however, that on the journey from Dessie to Koram they had not inflicted much damage on us with the bombs they had dropped from aeroplanes, they began to drop, in casks, the poison gas called yperite. Some casks exceeded one metre in height. And their width was large. As they fell, they would explode like a bomb and the poison would be splashed, killing everybody nearby. It is very distressing that the Italians should come with such new-fashioned cowardly weapons, in order to destroy completely the brave Ethiopian people who had no defence against weapons of this kind. 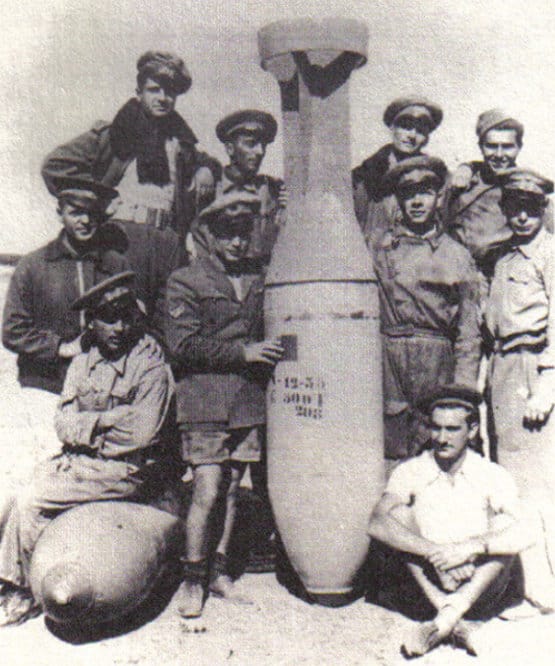 Although they may destroy the Ethiopian army with this instrument of poison, yet when it is reported in future history that they wiped out with poison a defenceless people, it is not to be doubted that this will forever be a burden of shame and humiliation for Fascist Italy.

Subsequently, they installed in their planes a mechanism which sprinkled poison like rain and proceeded to pouring it down like rain upon Our troops and peasants, upon cattle and waters, grass and foliage, and upon the soil. As the precipitation was extraordinarily fine, it was not clearly visible to the eye. We had heard that a poison spray of this kind might be used to kill disease-microbes if a tree or plant disease had infected some tree or plant, but We had not suspected that it would be employed against troops and peasants. But the Italian aeroplanes, which were spreading this poisonous mist in order to destroy the Ethiopian people as well as animals living on mountains and in fields, were going to and fro from morning till evening and set out to exterminate man and beast. The countryside as a whole seemed as if it had been consumed by fire. It was impossible to find a pure breeze in the air, and men and animals began to die being unable to breathe.

Anyone fleeing from there and taking shelter under trees and in crevices, thinking to be safe there, was unable to escape and thus expired there; the whole place being nothing but corpses, the stench brought us worse troubles. As there were so many who died, it was impossible to bury the corpses. 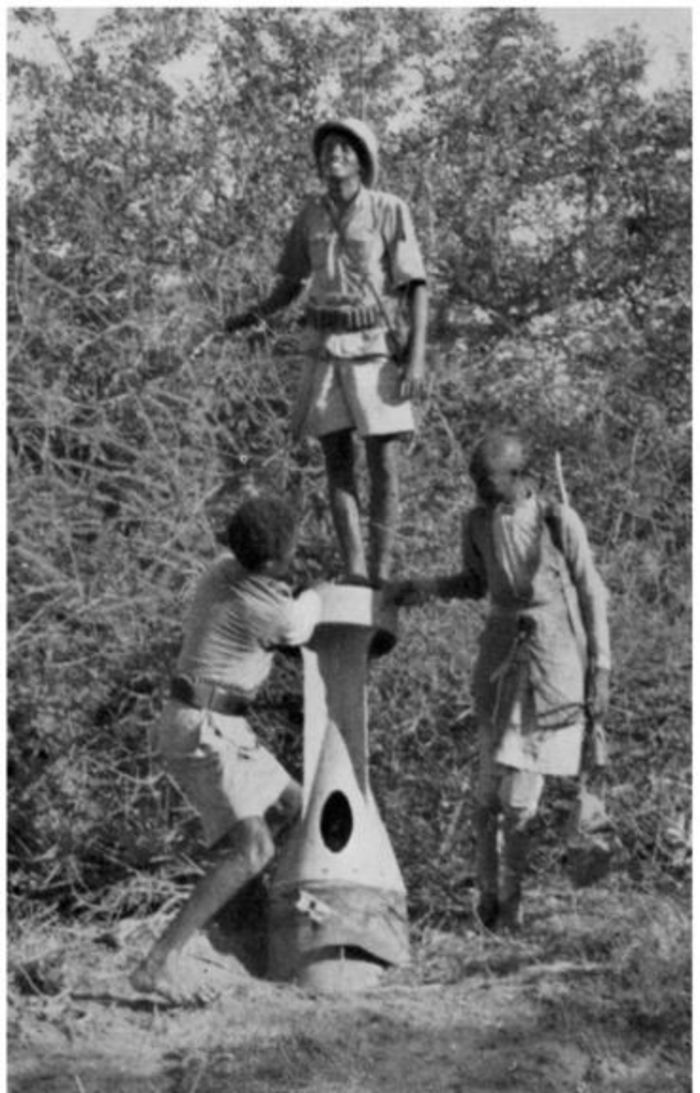 While We were at Koram, a messenger arrived giving Us accurate information about Ras Mullugeta’s situation; We felt great sadness at what he reported to Us. Since Ras Mullugeta was Our War Minister, he had marched to Maqalle with an army of some 50,000 and was firmly resolved to oust the Italians from the city of Maqalle. But the Italians knew about this plan from their spies and, therefore, overtook him at the front, while Ras Mullugeta was still at Amba Aradom. Also, they had given arms and money to the Raya and to other Gallas in that area and had thus caused them to desert Us; they directed them to surround Ras Mullugeta from the rear and to deny him supplies of provisions.

Ras Mullugeta was well-known for his probity and valour; when he joined battle on Wednesday, 4th Yakatit (= 12th February 1936), he fought hard for three whole days; and although he could resist the enemy infantry, it was not possible to put up a defence against bombing and machine-gunning from the air; he was, therefore, forced to withdraw to the rear in order to fight from another and improved position. But as his troops were dispersed at various places and the Raya Gallas had surrounded him at the rear, it was just not feasible for him to wage another battle; so he began marching to join Us. On 18th Yakatit (= 26th February), at a place called Ahyo, a bullet struck him accidentally and he died; the few servants who were with him buried him, and We learnt about it when they arrived. 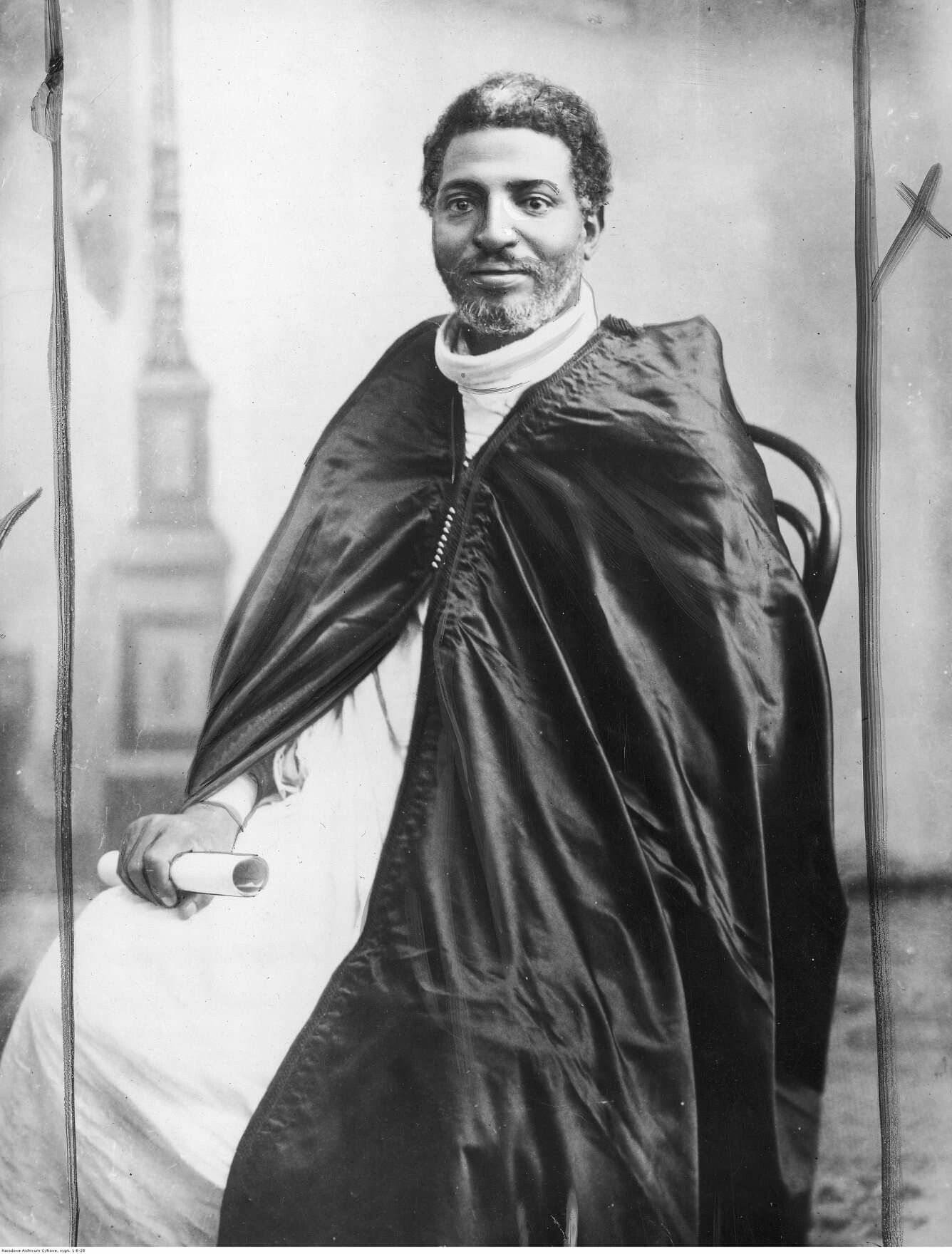 The army commander at Wallaga, Bitwaddad Makonnen Damsaw, had heard that Ras Mullugeta was surrounded in front and in the rear and rushed to his aid; he came into contact with the Italian army and fought with bravery forcing them to abandon two fortified emplacements at a place called Qayhata. On the second day of the battle he was injured by a bomb and died on the 8th of Yakatit (= 16th February); We heard that he had no longer managed to come to Ras Mullugeta’s aid. For all these reasons We went forward and, being Ourselves Commander-in-Chief, were resolved to fight and to lead others in battle. 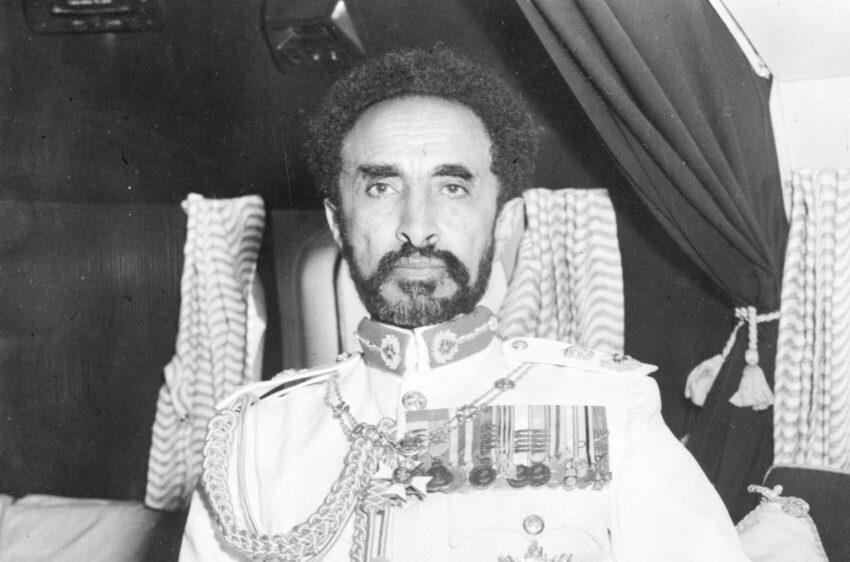