Our journey from Jerusalem to London

We had requested permission to go from Jerusalem to London, and after it had been granted We arranged for the Empress and Our family and the army commanders who had come with Us to stay at Jerusalem. Accompanied by Our sons, Crown Prince Mared-Azmatch Asfa Wassan and Makonnen, Duke of Harar, and Our daughter Tsahay as well as by Ras Kassa, who had been appointed by Us commander of the northern army, We went from Jerusalem to Haifa on 15th Genbot (= 23rd May). There We embarked in the British warship ‘Capetown’ and sailed to Gibraltar.

At Gibraltar We transferred to a passenger ship of the Orient line, disembarked at the British seaport of Southampton, and from there travelled by train to London. 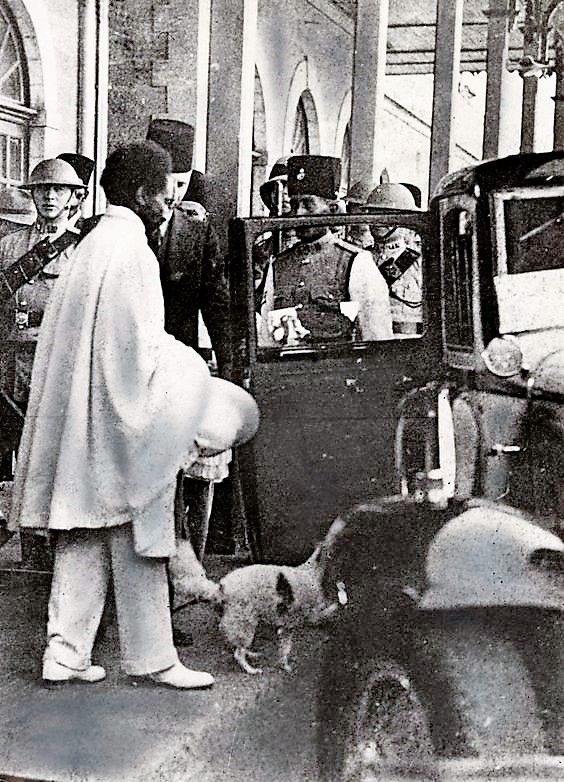 At the railway station in London the British public gave Us a great welcome, and We then departed for the accommodation which had been prepared for Us. The people assembled there demonstrated to Us their participation in Our grief, and We admired the tenderness and kindness of the British people.

A few days later, We went to a meeting at which many people were assembled, and Our daughter Tsahay did the same at a crowded assembly of women: There we laid bare the acts of cruelty which Italy had wrought upon the Christian and innocent Ethiopian people. When We now expounded to them in Our own words the story of our tribulations, of which they had hitherto heard through news bulletins only, the British people, who do not love violence but seek true justice, all manifested to Us their sympathy in Our sadness. 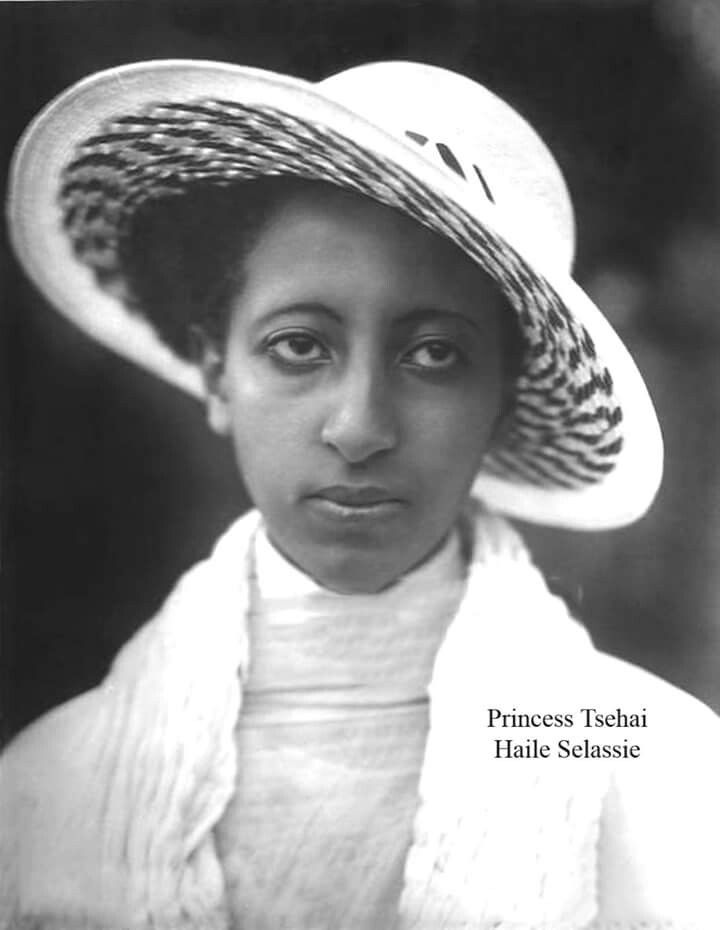 We had, of course, informed the League of Nations of the aggression carried out by Italy against Ethiopia, and We had accepted the conciliation proposals which the League, after due deliberation, had submitted, while Italy had persisted in her refusal to accept these, had crossed the borders and launched her attack. As laid down in article 16 of the League covenant, sanctions had been applied against Italy, but after the sanctions had continued for about ten months, the matter was raised in the British parliament. They debated the problem for a number of days arguing that, although sanctions had been applied against Italy, the latter had merely gone on intensifying her aggressive action against Ethiopia who had not obtained any benefit from those sanctions; it would therefore be better to stop them rather than allow them to impede international trade in vain. Subsequently many on behalf of the people argued that as Italy went on intensifying her aggression, it was necessary to add further sanctions. But whatever the circumstances, government opinion is known to prevail over the people’s views, and We thus learnt of the decision to discontinue sanctions.