A house built on granite and strong foundations, not even the onslaught of pouring rain, gushing torrents, and strong winds will be able to pull down. Some people have written the story of my life, representing as truth what in fact derives from ignorance, error, or envy; but they cannot shake the truth from its place, even if they attempt to make others believe it.

At this hour, when I have found occasion and time to write the story of my life, I preface my
writing by presenting the following prayer to my Creator and then continue this work. O Lord, almighty in whom there is no weakness, eternal in whom there is no transience; in admiring Your work as well as Your judgements, a created being, even after much searching, cannot fathom them—except to a limited extent. 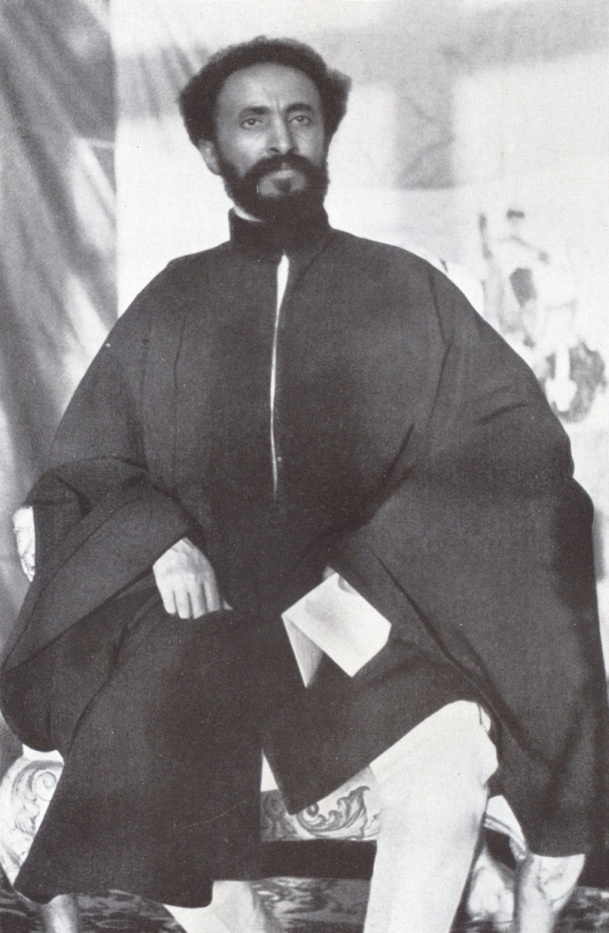 It is a subtle secret which a creature, even after much exploring, cannot know but which You
alone do know: why in the immediate past as well as now You have made the Ethiopian people, from the ordinary man to the Emperor, sink in a sea of distress for a time, and why You have made the Italian people up to its King swim in a sea of joy for a time.

Since no creature created in Your image and to Your pattern gives up hope that everything he begs of You will be done for him until the day You sever his soul from his body, we beseech You that Ethiopia should not remain with her freedom extinct and prostrate under an alien ruler, so that the mouth of her peoples be silenced for fear of a foreign governor, but rather that You will save them by Your deeds of kindness, lest they remain with their hearts oppressed through being deprived of their own Ethiopian ruler who was leading them towards civilization under a light yoke and with gladness.

O Lord, abode of exiles, light of the blind! Truth and justice are Your thrones. Receive us who have been exiled for our freedom’s sake, who have had to leave our country on account of violent assault. In praying to You thus, it is not for our righteousness but for Your great mercies. And now I am setting out contemplating to write the story of my life from my thirteenth year until this time, on the basis of what You have wrought, making me Your instrument. I pray to You that it may be Your will to let it reach completion. It is right for me to reveal in this preface the reason why I have thought to write this, although from You nothing is hidden.

First, that Your name be praised for all the deeds You do, acting according to Your wishes.

Second, when You make a man rich in the honours of this world and appoint him above other creatures, that it be known that it is not for his merit but only through Your benevolence and generosity.

Third, in every line in this history, where the name of another person is mentioned, it is not through partiality or enmity—save in error—but You know that we are making our heart the judge to write only the truth.

Fourth, although there is nothing that is not written in the Holy Scriptures, if You will enable me to write as I have planned, may our kin and our brothers who will rise up in future take note of the word You have spoken ‘for without me you can do nothing’ and may their hearts be convinced that with Your help alone will they be able to do anything.

Fifth, unless a man discharges his task by his own resolve and perseverance conscious of being Your tool, whether in times of joy or tribulation, he should realize that he ought to work by his innate ability or by such education as he may have acquired, for his responsibility will not cease even if he acts solely under another man’s will.

Sixth, whatever the task may be, let everyone realize and be convinced that it will be accomplished at the proper time and age and that it is impossible to have it fulfilled either by just desiring it or by hurrying it unduly.

I pray to You that all this may be in full accord with Your will.