WHATEVER the task may be, man may begin it but he cannot complete it, unless God sustains
and supports him. If he fails to accomplish the task on which he has set out, having worked to
the best of his ability, he is not to be maligned by being called lazy. Thus We Ourselves, by
virtue of Our descent from the Queen of Sheba and King Solomon, ever since We accepted in
trust, in 1909 (= 1916), first the regency of the Ethiopian realm and later the Imperial
dignity, right up to the present, We have set out to the best of Our ability to improve,
gradually, internal administration by introducing into the country western modes of civilization
through which Our people may attain a higher level; hence Our conscience does not rebuke
Us. 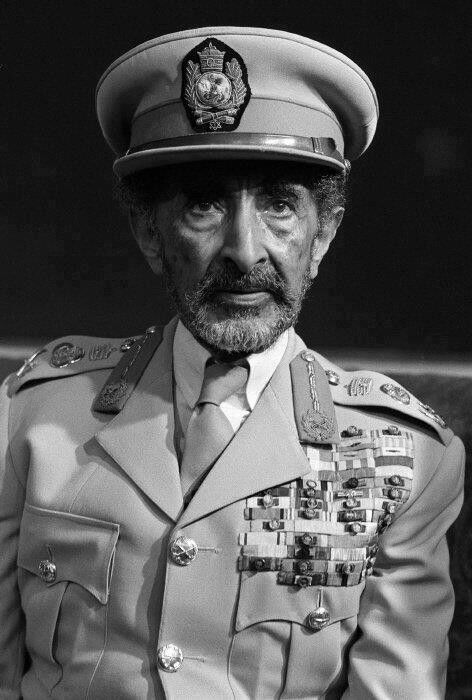 In explanation of the notion ‘gradually’: unless it is through coaxing a child and getting it accustomed, it will not be pleased if one takes from it what it has seized with its hand. When one gives such a baby any sort of food, it will not wish to eat it, unless one shows it to the child and lets it taste it. Unless they give it milk or other soft food until it grows teeth, it will not be able to eat when they place bread or meat before it.

And similarly with people who have lived by custom only, without learning at school, without
absorbing knowledge by the ear or observing and searching with the eye, it is necessary to accustom them, through education, to abandon habits by which they have for long been living, to make them accept new ways— yet not by hasty or cruel methods but by patience and study, gradually and over a prolonged period. 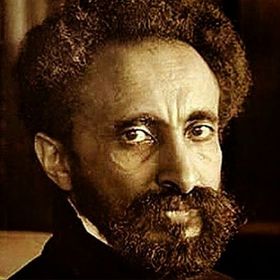 In 1901 (= 1908-9) Emperor Menelik fell ill and had to spend his time at home; soon after this Ras Bitwaddad Tasamma, Ledj Iyasu’s regent, suddenly died. As a consequence, Ledj Iyasu, who had accepted the authority to guide the government, was for about six years quite incapable of shouldering his responsibility. When I myself took over this responsibility in 1909 (= 1916), it was necessary to correct the chaotic neglect of fully six years and to make a beginning with the work not yet started, i.e. of introducing the new civilization. I spent my time working to the best of my ability, while my own ideas and the people fond of the old customs (particularly as the latter had many supporters) squeezed me like wood between two pieces of iron. There was very little time that I could spend in idle conversations and doing the things that give one pleasure. What I set right in terms of internal administration, initiated already at an earlier stage, the innovations I brought about, and such aspects of foreign inspired civilization as I introduced into the country, will be found in the following, each at its proper place. 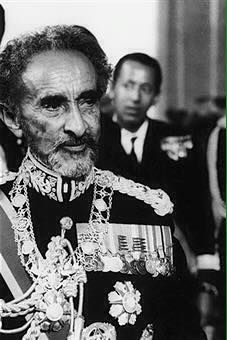 In addition to this, from time to time We encountered some difficulties, internal as well as external, which were spread about by natives or by foreigners and which constituted obstacles to Our work of innovation. It was thus essential to carry out everything patiently, in order to prevent upheavals, bloodshed, and tribal divisions. I was aware, even before I took over the affairs of government, that internal upheaval constituted a useful contribution to the designs of our enemies.

We were particularly convinced, by the policies directed against Us, that the enemy’s heart was stricken with envy at Our setting up a constitution to strengthen and to consolidate Ethiopia’s unity, at Our opening schools for boys and girls, at Our building hospitals in which Our people’s health was to be safeguarded, as well as at all sorts of other initiatives of Ours by which Ethiopia’s independence would be affirmed, not only in terms of history but in actual fact. For this reason, while We took great care to prevent any divisions among Our people, We did not wish to take any coercive measures that might appear oppressive to Our people. 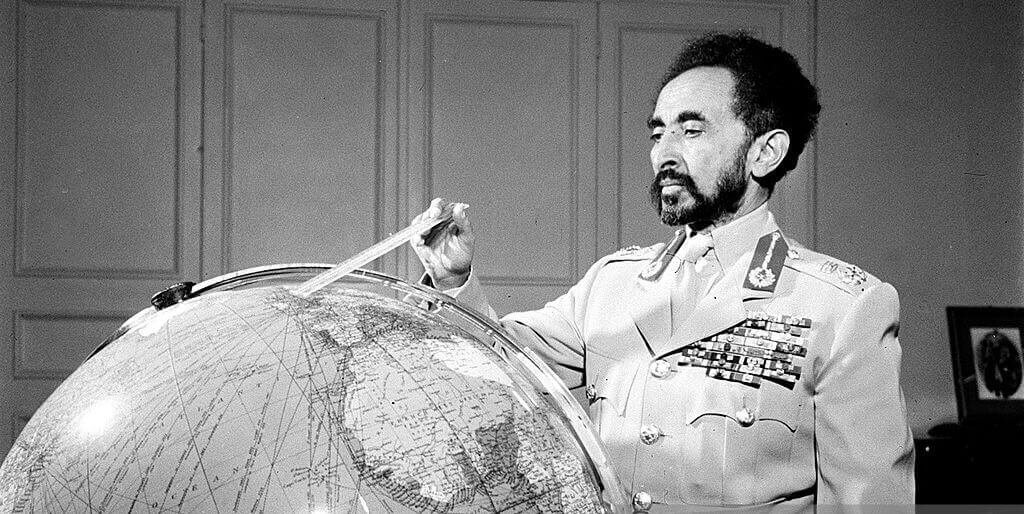 While We were engaged upon all this careful work and were beginning to lead Our people on
the road to civilization, Our enemy rose up with violence sending to Our country many troops
with modern equipment as well as numerous war-planes and tanks, breaking the covenant of
the nations and fighting us with machine-guns and artillery and with modern weapons many
times superior in quality and quantity to our equipment. We addressed an appeal to the
League of Nations and, with Our heart free of panic, We encouraged Our armies. While we
resisted firmly and defended ourselves, they poured all sorts of poison and smoke gases upon
us which were capable of causing serious damage and which are prohibited by international
law. They dropped many bombs on us and even bombarded the International Red Cross
doctors together with their medical equipment, thus preventing those injured by bombs and
machine-guns or suffocating with poison gas from receiving medical attention or cure. 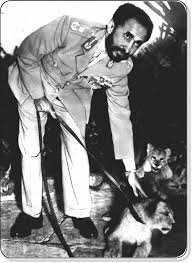 We Ourselves fought for our liberty in battles like any ordinary soldier and mustered the troops
like any other officer. On account of Our inability to obtain even a loan for the purchase of
arms, We did not have any adequate equipment for defense—except for a few modern
weapons. After we had resisted to the best of our ability with weapons forty years old, we
were defeated for the time being in no shameful manner. The reason why We returned to
Addis Ababa and why We departed from Addis Ababa to go abroad and all other such matters
are to be found in the following at their appropriate place.

We would, therefore, remind, confidently and earnestly, all those who are Ethiopian subjects to persist unceasingly, by striving to the best of their ability, in the study of Ethiopia’s past from the earliest phases of history lest her freedom be extinguished altogether in the future, particularly as our country of Ethiopia has now been overwhelmed by perils which give rise to anxiety for her independence; and We would equally urge all those who are not Ethiopians, but who hate aggression and love truth and justice, not to withhold their support for the cause of Ethiopia’s liberty, the people at large by their counsel and the priests by their prayer.