Today Tuesday August 18 it was reported on the news at 7:00AM that Mr. David Denny of the Caribbean Movement for Peace and Integration, has called on the government to honour its word to the people of Barbados, and to remove the statue of Lord Nelson on or before Sunday August 23. 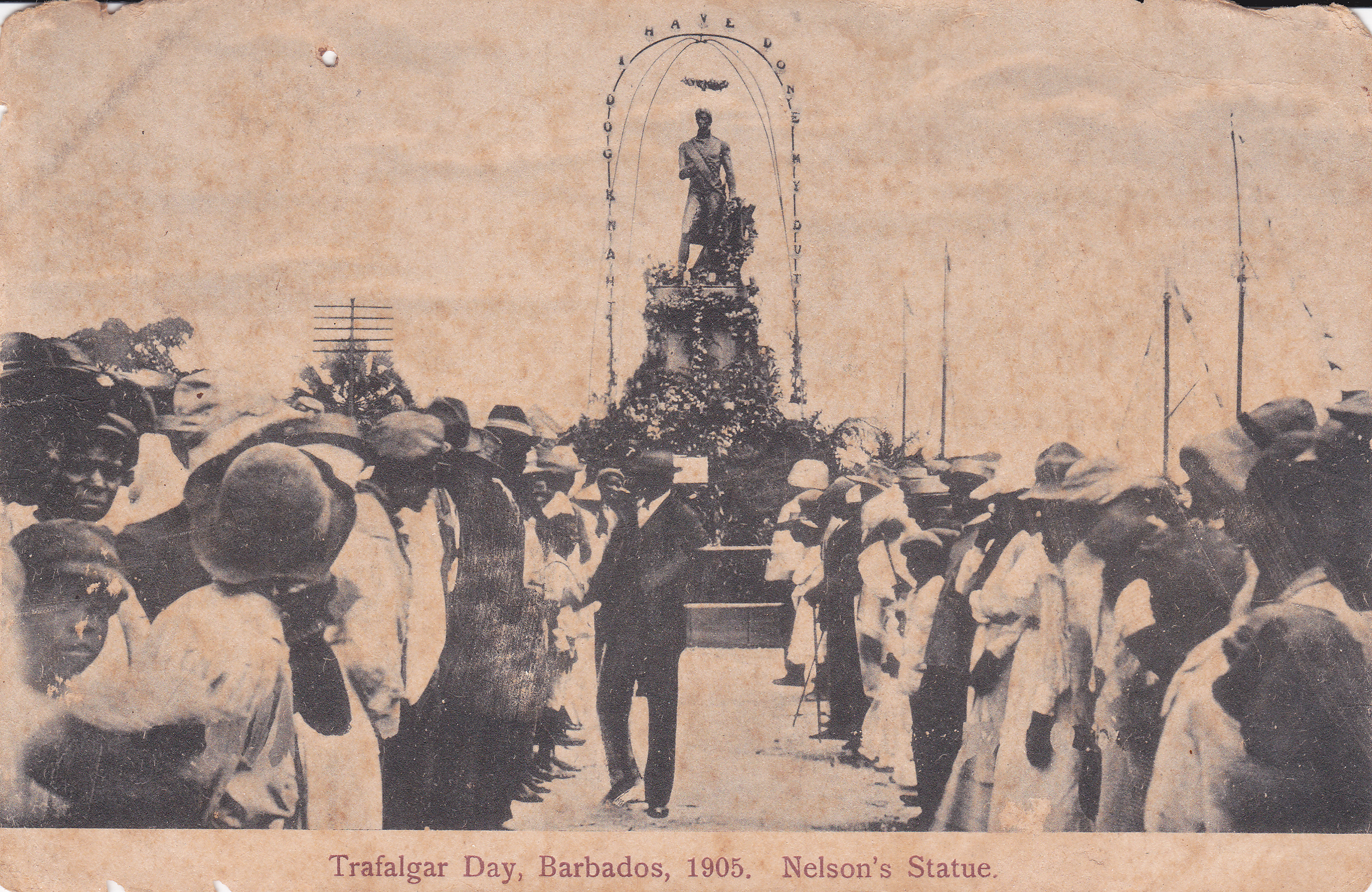 Mr. Denny is representing the NGO sector that is calling on the government to make the removal date of the statue public or we will be calling on the people to protest on Saturday August 22. The date of August 23 brings to an end the 2020 Season of Emancipation. This date has been proclaimed by UNESCO as the International Day for Remembrance of slavery and it’s abolition. Barbados’ history is part of the foundation of slavery within the British Empire and the Nelson Statue has been standing at a symbol of slavery and of white supremacy (Racism) for over 207 years.

Therefore, the integrity of the government is now in question. It has the authority to move the statue, and has been given the power to do so when the Barbados Private Sector Association public stated that the statue should be removed. The young people of African descent has spoken publicly on the issue of the removal of the statue. It is important that the government take note of our history and remember that the erection of the statue of Lord Nelson in 1813 triggered a resolution by the oppressed enslaved young people three years later in 1816. 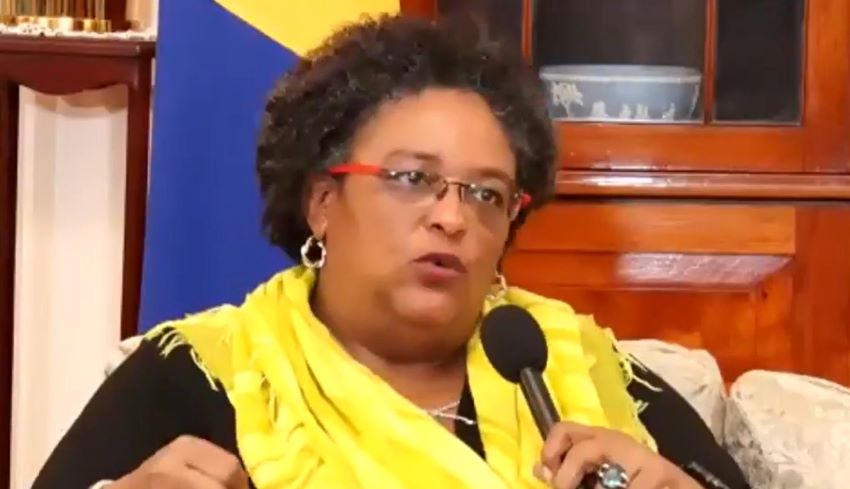 The timing of taking down the statue is as important as the decision to take it down. We should be careful not to let the Nelson Statue cause another revolution in Barbados, this time against a black led government at a time when the Black Lives Matter movement is gaining momentum around the world.

There are many countries with statues and others monuments of white supremacy that were erected after the statue of Lord Nelson, and these countries are waiting to see how we are going to address the Nelson Statue issue.

Barbados is now at the centre of the world with our prime minister being nominated to chair the World Bank and the IMF from November. How we keep our word to the people on the removal of the Nelson Statue is how our governments will be judged going forward into the 21st Century.