The question of whether hallucinogenic plants contributed significantly to the development of religion has been extensively debated, particularly since the middle of the twentieth century.

The Entheogen Theory is a collection of ideas that relate to the above mentioned debate.

In 1979 a group of Ethnobotanists coined the name Entheogen. Ethnobotanists are people that study the relationship between people and plants. The literal meaning of entheogen is “that which causes God to be within an individual”. To erase preconceived, learned,  negative connotations derived from the use of the terms hallucinogen or psychedelic drugs, Entheogen might be considered a more accurate and academic term for unbiased legislative consideration in the direction of legalization. By the term Entheogen we understand the use of psychoactive substances for religious or spiritual reasons rather than for purely recreational purposes. 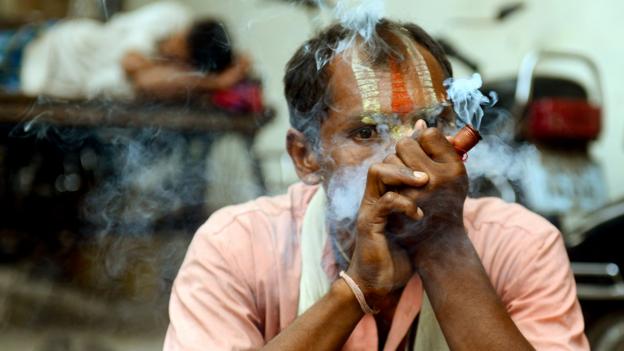 RICHARD J. MILLER in an article he wrote entitled “Religion as a Product of Psychotropic Drug Use”, asked the question, “How much of religious history was influenced by mind-altering substances?” He further wrote, “Perhaps one of the first things to consider is whether there is any direct evidence for the entheogenic theory of religion which derives from contemporary science. One famous example that has been widely discussed is the Marsh Chapel experiment. This experiment was run by the Harvard Psilocybin Project in the early 1960s, a research project spearheaded by Timothy Leary and Richard Alpert. Leary had traveled to Mexico in 1960, where he had been introduced to the effects of hallucinogenic psilocybin-containing mushrooms and was anxious to explore the implications of the fungus for psychological research.” The experiment took place on Good Friday 1962, two groups of students received either psilocybin or niacin (a non-hallucinogenic “control” substance) on a double-blind basis prior to the service in Boston University’s Marsh Chapel. Following the service nearly the entire group receiving psilocybin reported having had a profound religious experience, compared to just a few in the control group. This result was therefore judged to have supported the Entheogenic potential of plant use. Interestingly, the experiment has subsequently been repeated under somewhat different and arguably better controlled circumstances and the results were substantially the same.

In his writing Miller states, “There has been a great deal of speculation concerning the actual identity of plants used for religious purposes in the ancient world. For example, what is the true identity of the plant soma used by the gods in the ancient Hindu Vedas? Or the identity of nepenthe, the “drug of forgetfulness” mentioned in The Odyssey?” (Homer ‘s 8th century BCE oral narrative of a warrior’s decades-long quest to return home . The Odyssey describes the action and aftermath of the Trojan Wars.) The African forest shrub Tabernanthe Iboga, more commonly known as Iboga, doesn’t look like a remarkable plant; however, the Iboga plant is no ordinary shrub; its bark contains a naturally occurring psychoactive alkaloid called Ibogaine that stimulates the central nervous system when consumed. People of the Bwiti religion and their predecessors the Bantu tribe have used the Iboga root bark for at least a century for healing, hunting, rituals, celebrations, and personal transformation. 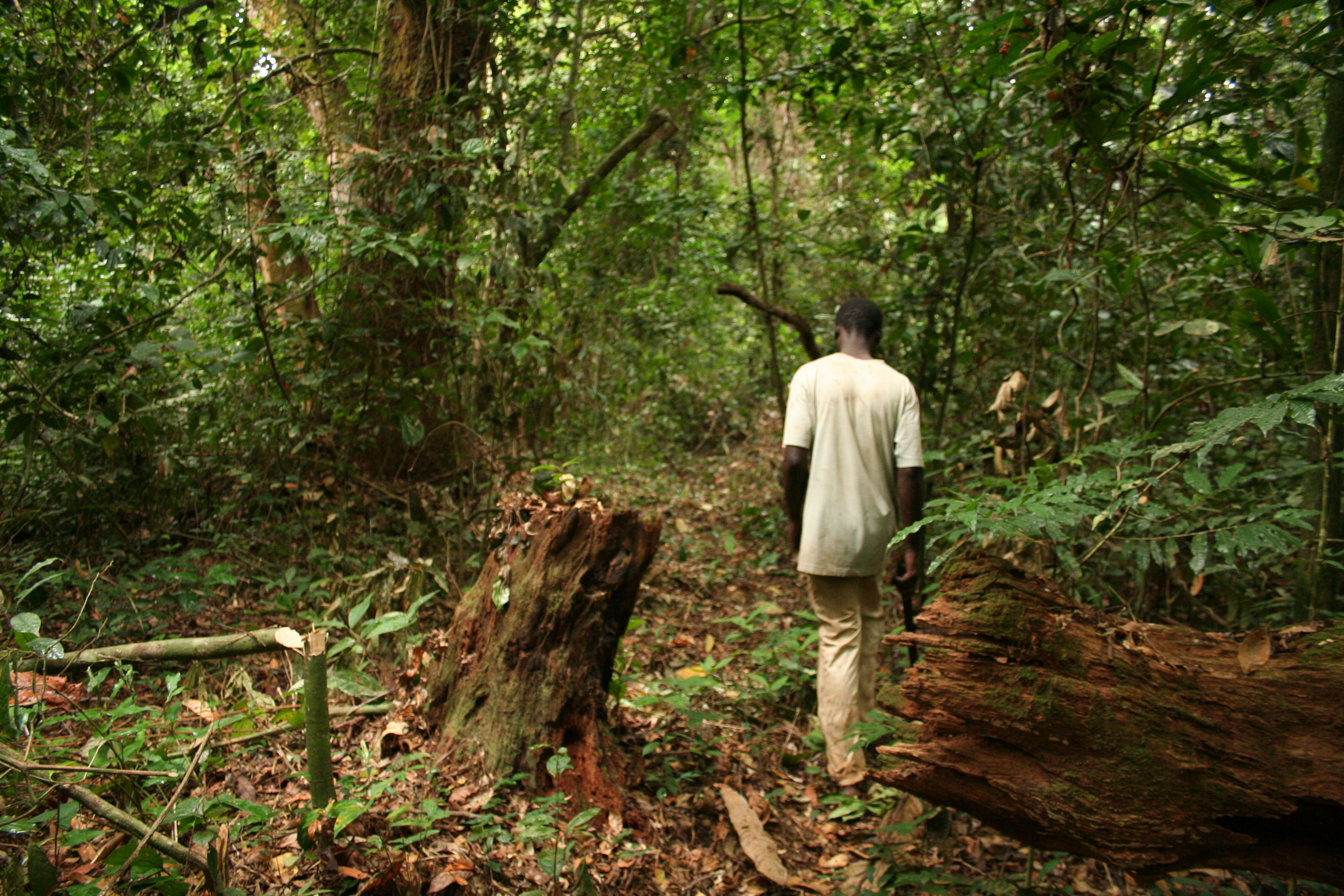 Practitioners of a Rastafari way of life, much like numerous traditional spiritual practices, use a plant for transportation into another spiritual space, for health purposes, work motivation and stamina, calm and inner peace of mind as well as inspiration for creative work.

Revealing the Science…‘Modern Research findings on Medicinal Properties of Cannabis’

Cannabis has long been recognized as having medicinal properties. The earliest of written references are to be found in the 15th century B.C., Chinese Pharmacopeia, the Ry-Ya. Between 1840 and 1900, more than 100 articles on the therapeutic use of Cannabis were published in medical journals. The Federal Government in its 1974 report Marijuana and Health states: “…when O’Shaughnessy reported on its effectiveness as an analgesic and anticonvulsant, at about the same time Moreau de Tours described its use in melancholia and other psychiatric illnesses. Those who saw favorable results observed that Cannabis produced sleep, enhanced appetite and did not cause physical addiction.

This ought not to be surprising unless the experience of thousands of years did not have factual basis.

Hon. Prime Minister, there have been several studies which have been published that focus on smoked Cannabis and cancer therapy. These include:

Vinciguerra et al., “Inhalation Marijuana as an Antiemetic for Cancer Chemotherapy,” The New York State Journal of medicine, pgs., 525-527, October 1998 involved 56 patients who had no improvement with standard antiemetics. When treated with marijuana 78% demonstrated a positive response. No serious side effects were seen.

Chang et al., “Delta-9-Tetrahydrocannabinol as an Antiemetic in Cancer Patients Receiving High Dose Methotrexate,” Annals of Internal Medicine”, Volume 91, #6, pg. 819-24, December 1979 is a randomized, double-blind, placebo-controlled trial of THC and smoked marijuana which found a 72% reduction in nausea and vomiting. The research found that smoked THC (marijuana) was more reliable than oral THC.

Doblin et al., “Marijuana as an antiemetic Medicine: A Survey of Oncologists’ Experiences and Attitudes,” Journal of Clinical Oncology, Vol. 9, No.7, July 1991. A random survey of clinical Oncologist found that 44% of respondents report recommending the (illegal) use of Marijuana for control of emesis and 48% would prescribe marijuana to some patients if it were legal.

Sallan, S.E., Zinberg, N.E. and Frei, D., “Antiemetic effect of Delta-9-Tetrahydrocannabinol in patients Receiving Cancer chemotherapy, “New England Journal of medicine, 293(16): 795-797 (1975). The researchers conducting this study of THC noticed that some patients were dropping out of research and choosing to use marijuana from the street instead. They followed up on these patients. In their conclusion they reported on the marijuana patients and stated that natural marijuana was more successful than synthetic THC for some patients.

Regarding glaucoma, there have been published studies which consistently show that marijuana is effective in lowering intraocular eye pressure.

Influenced by a 1913 Ph.D. dissertation entitled, “The Smoking of Cannabis {Indian hemp} among the native races in South Africa and the resultant evils”, South Africa petitioned the League of Nations to include Cannabis on the list of habit-forming drugs. This was accepted by the Geneva Convention of 1925. (“By ‘drugs’, We mean several hundred substances including alcohol and nicotine- subject to international regulation, most of which may be used for medicinal or scientific or cultural purposes). Paradoxically, the UN is mandated to facilitate international cooperation and to control the trade of ‘authorized quantities’ of illicit substances (for medical and scientific purpose). Certainly, cultivation of Cannabis for economic purposes {fibers, seeds, oils etc.} is specifically excluded from the scope of the modified International Narco-psychotropic convention of 1988- Articles 23 – 28.

At present, Cannabis is listed in Barbados Drug Abuse (Prevention and Control) Act, 1990 – 14-part 2 section 11 and part 10, schedule 4 cultivation of Cannabis and coca plant. Its placement in this act should be reviewed, as its classification as a dependence-producing substance does not stand up to the most recent research on Cannabis addiction. Of note, the two currently legal drugs, alcohol and tobacco, which are far stronger producers of dependence, are not listed in any part of this act, unlike Cannabis. We feel that it is also pertinent at this stage to point out that sections sections 3, 4, 6.4, of Barbados Drug Act 1990-14 presumptions relating to cultivation, possession and trafficking of a control drug {as priori defined Cannabis} are unconstitutional in terms of Barbados Constitution Order 1966, Chapter 3, 18 (2.a), 19 (1), 17 (1), 16 (1) 13 (1.e & h / 2.b), 11 (d) etc. (to be presumed innocent until proven guilty) and violates Article 11 & 18 of the Universal Declaration of Human Rights.

By failing to recognize Ras-Tafari as peoples within the meaning of Article 11 and 18 in the common Bill of Human Rights, the International Covenant on Civil and Political Rights (ICCPR) and the International Covenant on Economic, Social and Cultural Rights (ICESC), Barbados a member State of the United Nations denies equal protection to “People” Ras-Tafari as is accorded most other peoples in Barbados. One such purported right of “all Peoples” is the right to determine their own economic priorities, “to freely dispose of their natural wealth and resources”.

Central to this precept is the adopted Declaration on the Rights of Indigenous Peoples. Article 29 of the Declaration states that “Indigenous Peoples are entitled to the recognition of the full ownership, control and protection of their culture and intellectual property”. They have the right to special measures to control, develop and protect the sciences, techniques and cultural manifestations, including seeds, medicines, knowledge of the properties of fauna and flora, oral traditions, literature, designs and visual performing arts”. Regard for Minority Rights Law (A/RES/47/135) that particularly allows the right of parents to withdraw their children from particular classes if they do not feel the teachings are in line with their own religious and moral precepts must be recognized in praxis.

The Ivine Order of the Nyahbinghi Theocracy Reign is calling for a moratorium on the patenting of life forms until the concerns regarding the spiritual, social, political, legal, health, and economic impacts on our People is adequately addressed. For example, the UN Food and Agricultural Organisation (FAO) established the International Fund for Plant Genetic Resources pursuant to the 1991 Protection of new Varieties of Plants (UPOV), to be distributed to those farmers or peoples who over millennia, systematically cultivated plants that are now being used as the source material for patents. The natural world “We” maintain, is NOT a commodity! 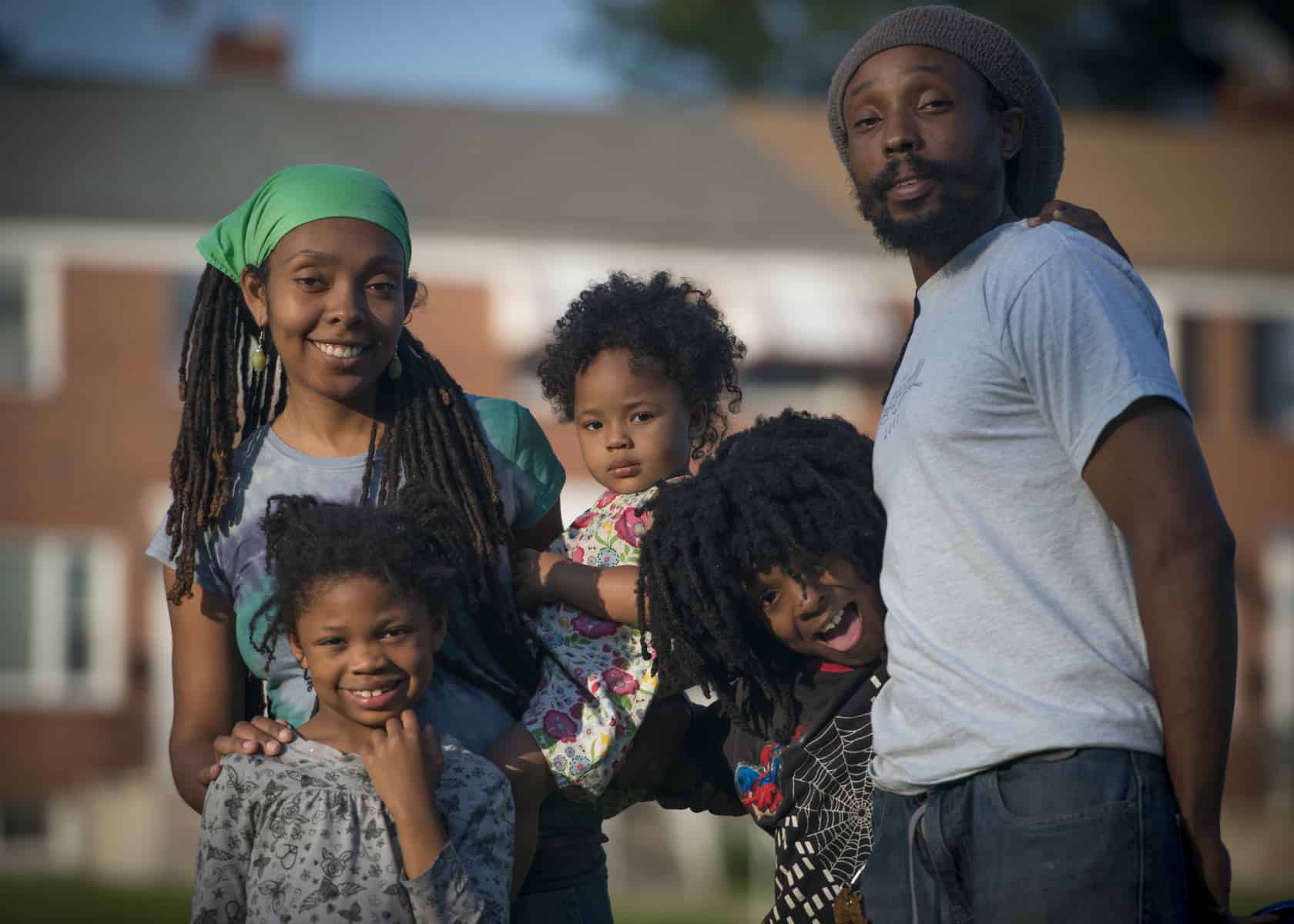 Associated with fifty (50) years of systemic human rights violations on Cannabis custodians, Articles 13, 30 & 27 of the CRC continues to be a source of abandonment by the Barbados Government. It states:

Art. 13.1 The child shall have the right to freedom of expression; this right shall include freedom to seek, receive and impart information and ideas of all kinds, regardless of frontiers, either orally, in writing or in print, in the form of art, or through any other media of the child’s choice.

Art.30 …people belonging to minorities shall not be denied the right to enjoy their own culture, practice their own religion or use their own language.

Art. 27.2 The parent(s) or others responsible for the child have the primary responsibility to secure, within their abilities and financial capacities, the conditions of living necessary for the child’s development.

Therefore, The Government of Barbados must recognise all identified Intellectual Property Rights of the Ras-Tafari Community, traditional knowledge, traditional cultural expressions and Genetic resources. That Ras-Tafari Intellectual Property as currently commodified, forms the baseline research engaged by social and scientific councils of the University of the West Indies and its interface with Cannabis as a Sacramental, medicinal, therapeutic and nutritional life source.