On Friday the 31st July,the eve of Emancipation Day 2020, the African Heritage Foundation (AHF) will host the first in a series of online discussions entitled R.O.A.R – Reasoning Online About Revolution.

Pan-Africanism, is the idea that peoples of African descent have  a common origin, share traditions, interests and therefore should be unified to achieve a liberated Africa and African. Pan-Africanism often takes the shape of a political or cultural movement. The political movement is directed to the equal and just representation within the governance of the nation for African descended people. The cultural movement helps remind displaced African people of their own traditions, and the need for them in their modernization. 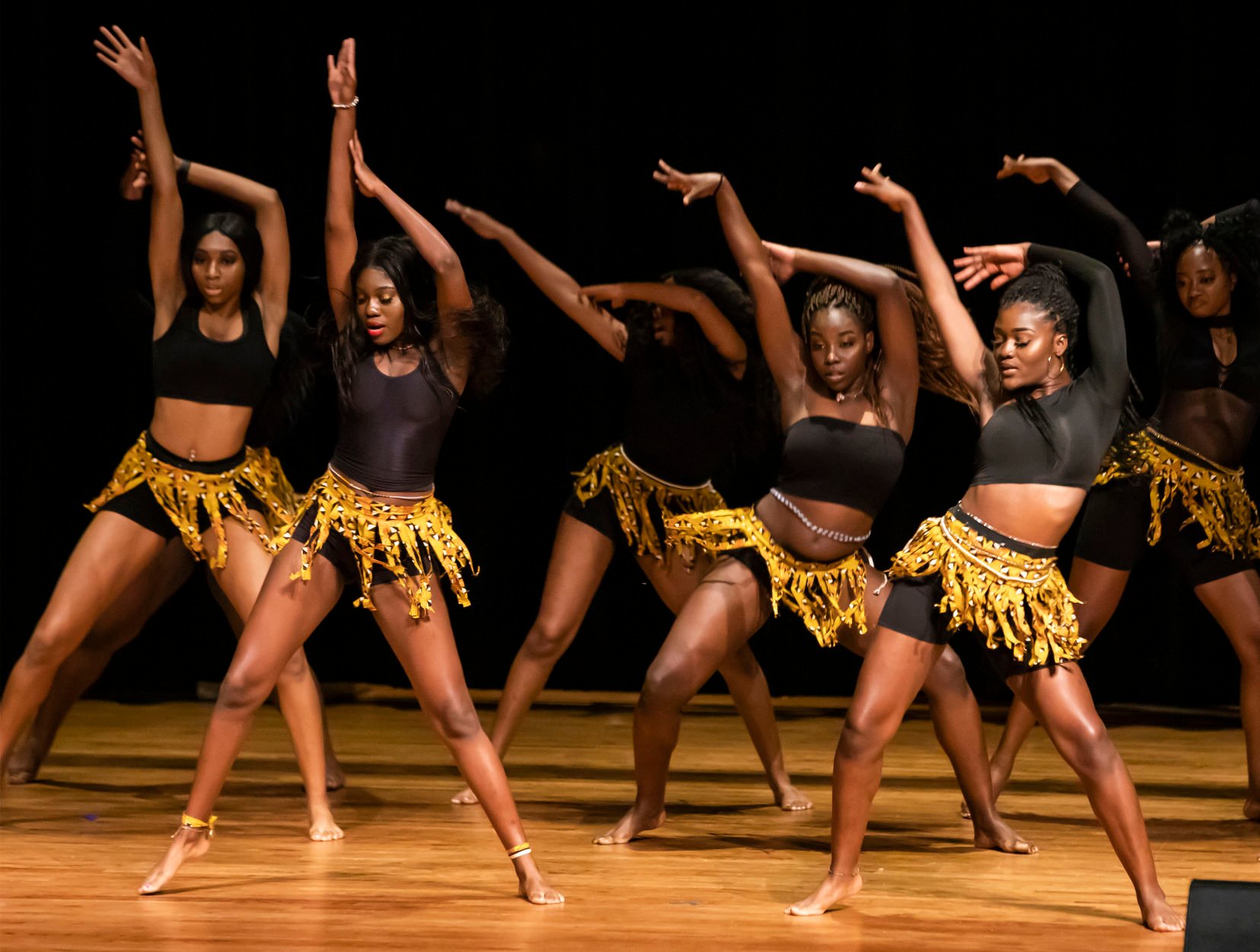 There are many varieties of Pan-Africanism. In its narrowest political manifestation, Pan-Africanists envision a unified African nation where all people of the African diaspora can live. (African diaspora refers to the long-term historical process by which people of African descent have been scattered from their ancestral homelands to other parts of the world.) 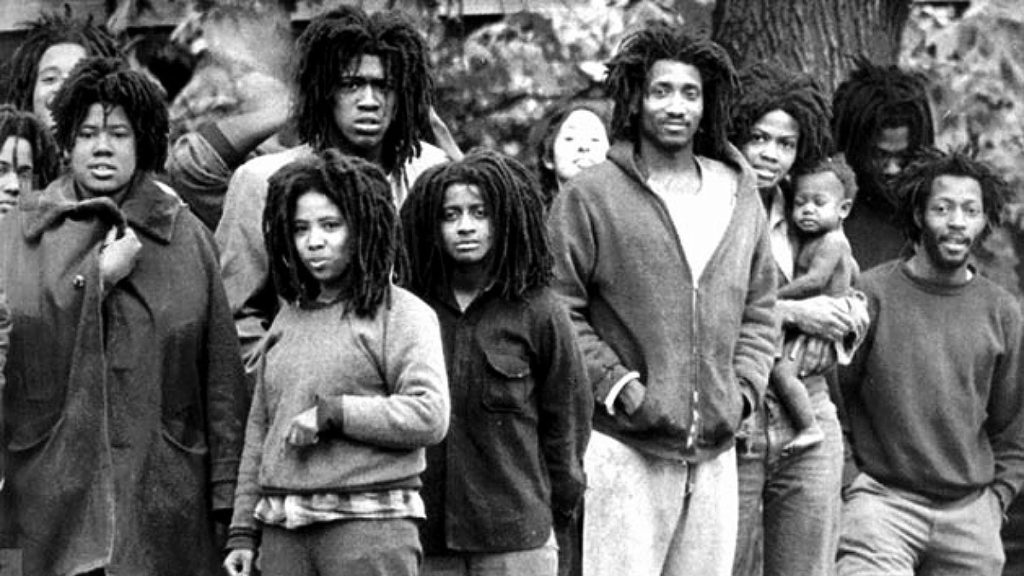 The mass struggle of liberation for Black people burst forth before the Black proletariat (working class people) was class conscious or organized enough to play the leading role. Consciousness of the necessity for revolutionary class struggle, a struggle against the Black bourgeois ( characteristic of the middle class, typically with reference to its perceived materialistic values or conventional attitudes) forces dominating the movement, of the need for independent organization which represented their class interests and could lead them into action against the imperialist system, only penetrated into a very small circle of Black workers in the early sixties. Therefore the crisis of the Black liberation struggle which became apparent in the late sixties, revealed itself more and more as a crisis of the leadership. With each advance of the struggle the bankrupt leadership of the Black bourgeoisie and the vacillating influence of the Black petty bourgeoisie (lower middle class) became clear to the masses of Black people. For almost a decade and a half of active mass struggle, every coalition and organization in the Black community was led by preacher so-and-so or attorney so-and-so. They carried on “negotiations” with the ruling class whites for “reforms” – civil rights legislation, programs for housing, education, economic assistance, etc. NOT A SINGLE ONE OF THESE PROMISES HAVE BEEN KEPT! These promises turned out to be simply gestures to hide the exploitative nature of the present system and the class interest of the Black bourgeoisie, who knew how to use the militancy of the masses for their own selfish ends. 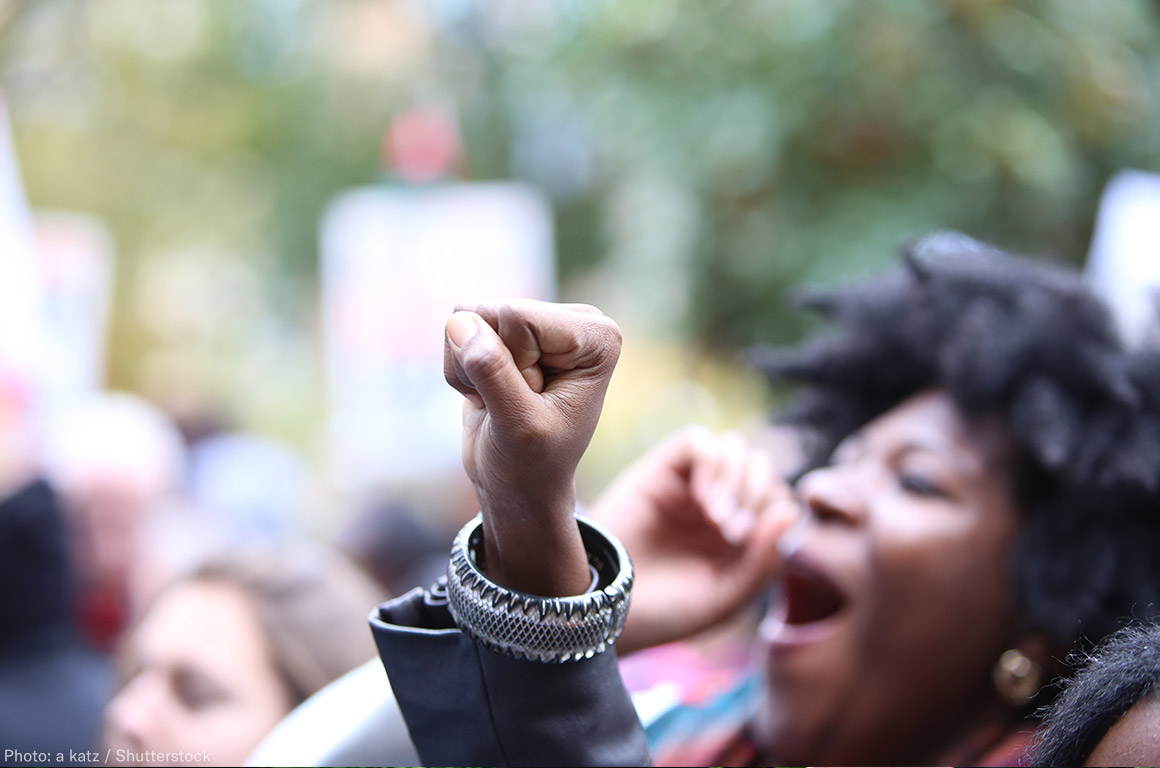 But it has been the Black masses themselves, 90% of whom are part of the laboring masses, who have been the driving force of the Black liberation struggle. They have taken to the streets, to the marches, and to the barricades demanding jobs, better housing, better education, increased wages and an end to the ’heavy hand’ of the state, especially in the form of “police brutality”. It was these demands and this reality which must be taken as the starting point in understanding the storms unleashed by the valiant Black people in the latter half of the sixties. Though the Black, bourgeois and petty bourgeois classes assumed what it thought was its natural 100 year old right to leadership, the Black masses literally set fire to America in the 60’s after a decade of prattling about “non-violence” by these bourgeois forces. 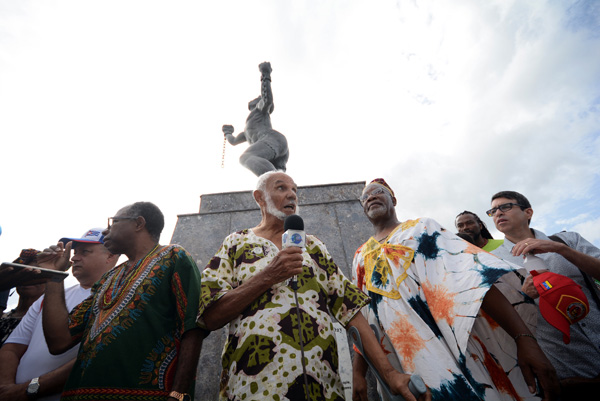 It is intended that R.O.A.R be an activity of conscious reflection, that influences the re-organization of the Black Liberation Movement with the spheres of self-representation and self-repair.

Marcus Garvey asked, “Where is the black man’s Government?” “Where is his King and his kingdom?” “Where is his President, his country, and his ambassador, his army, his navy, his men of big affairs?” In the context of Barbados 2020, can you answer this question honestly?

Marcus went on to say, “I could not find them”. Can you find them? 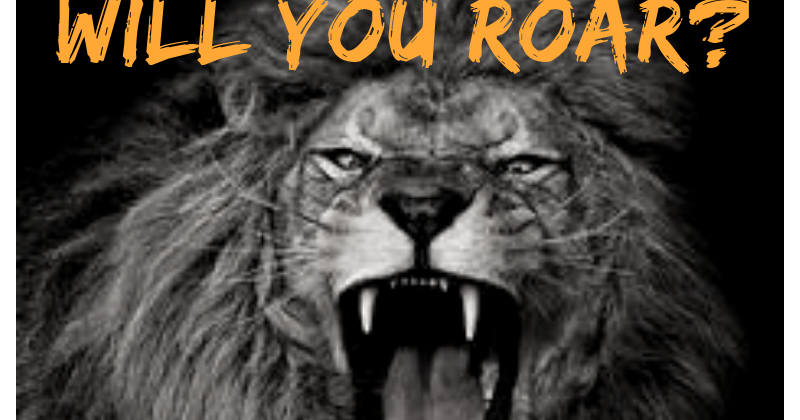 Remember to join the AHF on Emancipation Day eve, this coming Friday, as they Reason Online About Revolution.

You can also get the link by whatsapping 260-4795 or email the AHF at info@afrikanheritage.com