Members of the Rastafari community are calling on the Prime Minister of Barbados, the Hon. Mia Amor Mottley to honour her words, and meet with them on issues of grave concern. Issues that are negatively impacting their wellbeing, cultural, religious and human rights. 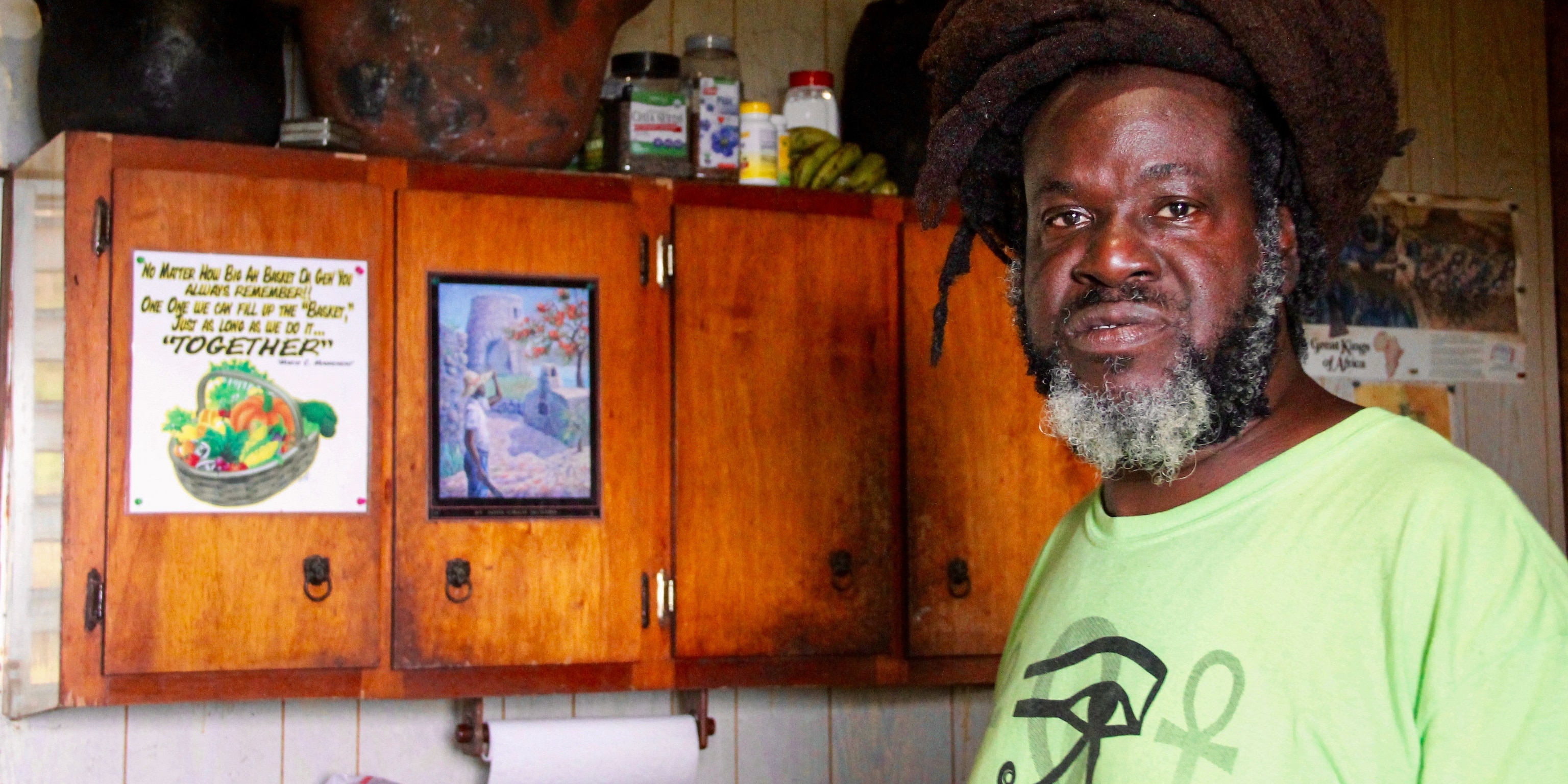 In a letter to the Prime Minister dated the 18th January 2021, the Rastafari community stated that based on their modality of living, in particular health observances that encourage the use of natural herbs, seeds, barks, leaves and roots for medicinal purposes, special consideration for COVID-19 vaccine exemption is warranted. 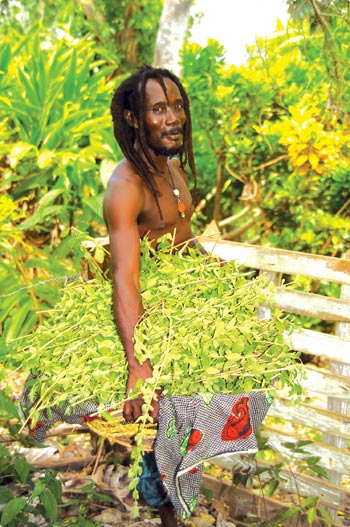 Further to this Rastafari are skeptical, and very cautious when putting any foreign or unknown substances into their bodies. As such, the Rastafari community has effectively sought legal exemption from the taking of vaccines for the purposes of entry into schools, destination overseas that require vaccination and for employment for many years now. 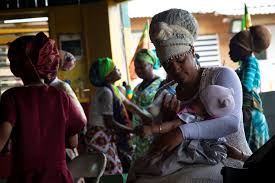 In a document entitled, “AFFIDAVIT DECLARATION OF VACCINATION EXEMPTION”, it states, “ IMMUNIZATIONS OF A PERSON SHALL NOT BE REQUIRED FOR EMPLOYMENT, ADMISSION TO A SCHOOL OR OTHER INSTITUTION…. IF THE GUARDIAN, PARENT, OR ADULT WHO HAS ASSUMED RESPONSIBILITY FOR HIS OR HER CUSTODY AND CARE IN THE CASE OF A MINOR, THE PERSON MUST FILE WITH THE GOVERNMENT AUTHORITY, A LETTER OR AFFIDAVIT STATING THAT SUCH VACCINATION IS CONTRARY TO HIS/HER BELIEFS…”. It goes on to state, “ BARBADOS VACCINATION EXEMPTION – Exemption has been approved by The Laws of Barbados for school entry and/or attendance under the Health Act, Cap.44, Health Services (Communicable & Notifiable Diseases) Regulations, Regulation 12, Section (g) (ii) (b): “Provided that a certificate of immunization against any of the diseases specified in the Fourth Schedule shall not be required in the case of a child whose parent or guardian produces to the Head Teacher an affidavit stating his religious persuasion and that he objects on religious grounds to the immunization of the child.” The document concludes by stating, “ INTERNATIONAL VACCINATION EXEMPTION – Exemption has been ratified and approved by all United Nations members under WORLD HEALTH ORGANIZATION International Sanitary Regulations Article 83, Chapter IV: “each individual has the right of vaccination exemption.” 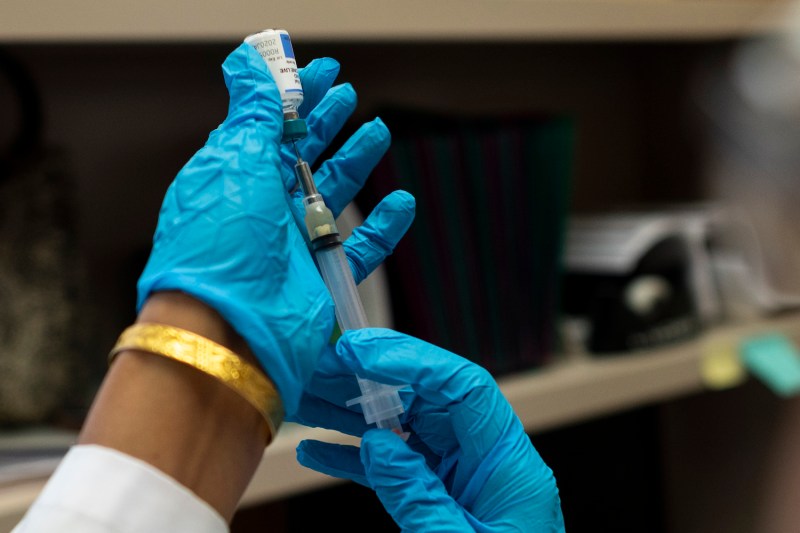 As the divide in the society increases between the vaccinated and unvaccinated, the employer vs the employee, human rights vs human rights violations and democracy vs dictatorship, the Rastafari community seeks to have this issue of exemption resolved post haste. While the AHF is aware of the Town Hall meeting pertaining to the COVID-19 and the non-mandatory/mandatory taking of the related vaccines, these meetings do not speak to the concerns of the Rastafari community and the questions asked from it. 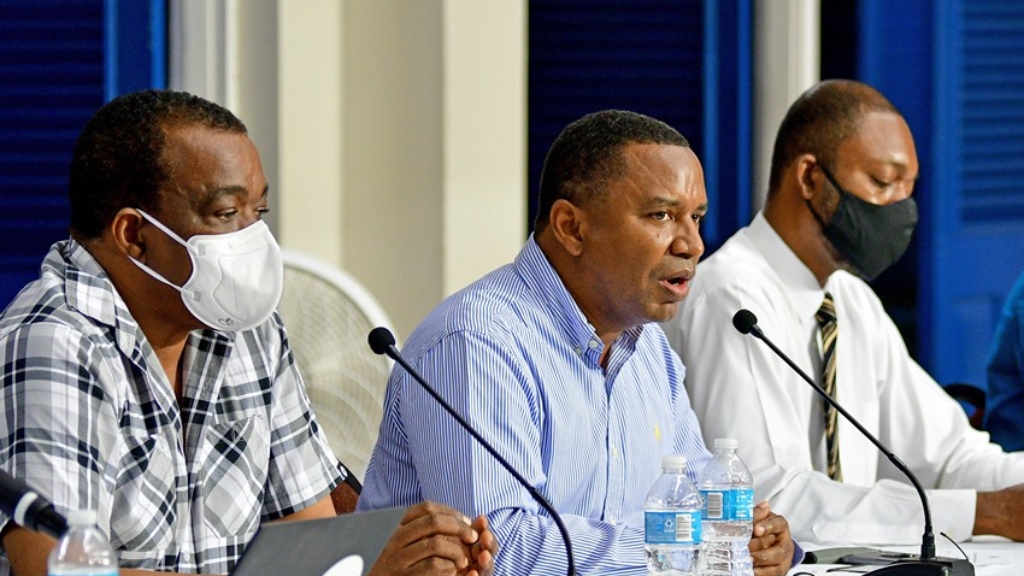 In the BLP’s 2018 Manifesto as pertaining to Rastafari it starts by saying,”  Rastafarian Brethren & Sistren – we recognize and respect the members of the Rastafarian Community as valued and contributing members of Barbadian society.” Really! Since this was presented to the people and the BLP was victorious in winning the government, Rastafari has been continually disrespected and disregarded. The government has made good on its promise of land to Rastafari, which is nothing special as many Rases are the beneficiaries of land access programs previous initiated by successive governments. Giving something that is already available for the taking is tantamount to giving nothing.  Let us not be fooled or bamboozled by cleverly crafted words.

The BLP has done and continues to do very little for Rastafari in any meaningful way.

Founder and President of the AHF