“To cheapen the lives of any group of men, cheapens the lives of all men, even our own. This is a law of human psychology, or human nature. And it will not be repealed by our wishes, nor will it be merciful to our blindness.”
― William Pickens

In Barbados, the use of cannabis for sacramental purposes by the Rastafari community has climbed onto the moral high ground of human rights, its observances and its violations. Arguments pertaining to the previous sentence have been made in parliament by several ministers of the Barbados government, including the Prime Minister and Attorney General. In an attempt to address this situation, and save itself the disgrace of being challenged in court, by the Rastafari community for its human right to use cannabis within their spiritual observances; the government of Barbados has hurriedly drafted a Sacramental Cannabis Bill, and took it to parliament where it passed last Friday. 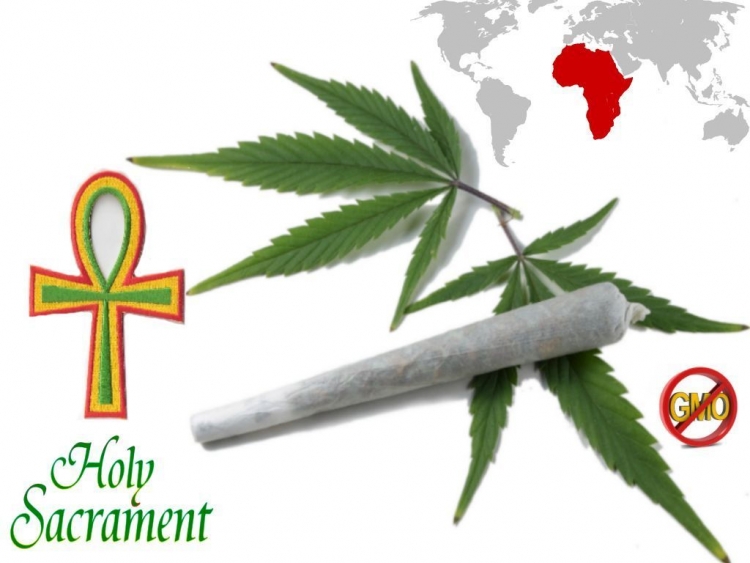 What should have been a historical action taken by the government of Barbados to officially recognize and address the human rights of the Rastafari community, is in fact something totally different. What has been presented and passed in parliament as the Sacramental Cannabis Bill, is in fact a continuance of the same human rights violations that the government said it was seeking to address. The bill in question which the government was proud to draft, is in fact totally offensive to almost every Rastafari man and woman in Barbados. It has placed unreasonable limitations on the faith and way of life of Rastafari. This offensive, thoughtless piece of legislation also tries to place a wedge between the Rasta and non- Rasta cannabis users. Rastafari has from jump represented for the development and empowerment of all people. Thus to attempt to allow the use of cannabis by Rastafari while denying others access to the plant by unjust legislation is unacceptable. In true old colonial form the Government is trying to divide and control. 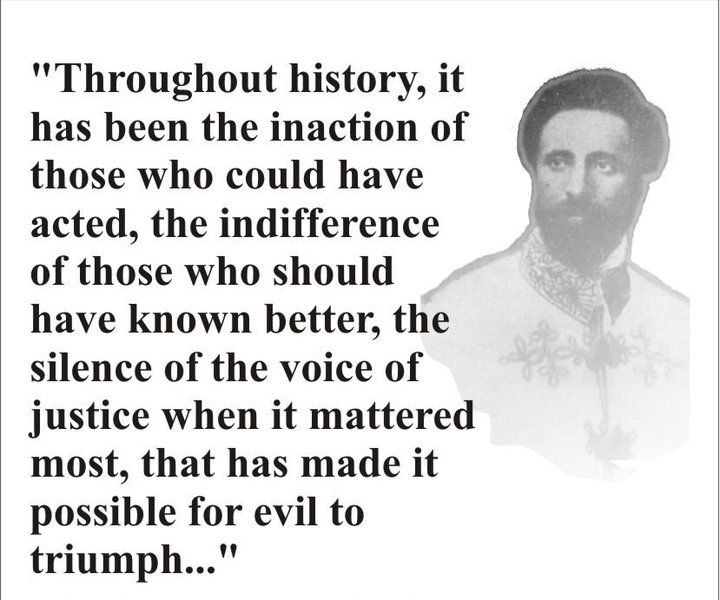 It would seem to me, as noted at the end of the last paragraph, that the government is using the age old tactics of divide and rule/conquer on and within the Rastafari community of itself. The very first demand on the Rastafari community by this government was that it be represented by a single organization. Rastafari is a way of life that has religious components. As with religious and social groupings, within Rastafari there are several groupings that are sovereign within themselves. Thus having one Rastafari entity represent the whole community is proving problematic. This would not be the case if the Rastafari community had within itself a collective grouping that represented the whole. Unfortunately it does not. Having meetings with representatives of the various Rastafari entities at one meeting is very different from meeting with one organization that says it represents the whole.

However the government has seen it fit to deal with one Rastafari entity as representatives for the whole. With this it is able to loudly state when speaking about matters pertaining to cannabis that the Rastafari community was consulted and that they are conversing with them.  This conversation has not yet been reflected in any cannabis legislation that has presented itself in parliament thus far. The Medicinal Cannabis Industry Bill 2019 is a prime example of this, and the Sacramental Cannabis Bill is no different.

Recent images of Rastafari on a government sponsored trip to Africa on social media is having varied effects in the community. Just last night I was accosted by a Rastafari brother who accused me of selling out the community. His argument was that we (myself and the above mentioned organization) were going to all these meetings held by the government, and at the end of the day the community is no better off.  At this point another man jumped in and said “Rasta in Africa hugging up the Prime Minister and back at home a bill a being prepared that disrespected Rasta”. This man was not a Rasta. Several persons joined the argument all taking the position that the government was playing Rasta for fools. A  young woman, not Rasta, said ” Simba, if the Rastas hold a protest rally and get entertainers and all the various groupings involved the government would listen”. I stayed quiet listening to all that was being said.

Further to this I recently attended a Nyahbinghi reasoning (meeting) where an elder said, any Rastafari organization that met with the government on the issue of cannabis sacrament legislation for the community, should feel ashamed to be involved in something like this. All in attendance including myself agreed. Added to this I have received many messages from Rastafari brothers and sisters, along with other people expressing disgust for the bill in focus. Many are also of the opinion that a cannabis protest is needed.

The Attorney – at – Law who was preparing to challenge the government in court in representation of Rastafari and their constitutional right to use cannabis, on social media had this to say “   Cannabis is legal under the existing Drug (Prevention and Control) Act and the 1993 Regulations. Government has used this Act to add Cannabis to the drug formulary. Two cannabis bills are before the senate. They both have several issues that still need to be addressed. That is where challenge comes… once personal use (the right to use in your home … for whatever reason) there is then no need for a referendum. Personal use is a community action. This preempts a referendum by letting one judge decide whether the people of Barbados get to use at home or not. (In other designated public areas) It has always been my intention to challenge…if necessary. It is now necessary!!”

As with any other community, there are problematic issues that Rastafari is working on internally. The government must know that we will not be divided along political party lines. It is interesting to me, that Prime Minister Mottley could travel all the way to Africa, bring back river water, speak deeply of our connection to that continent, and could then in the same breath deny those who have from inception championed the issues of reparations and repatriation within an African context, their just human rights, just as the old colonizers did. 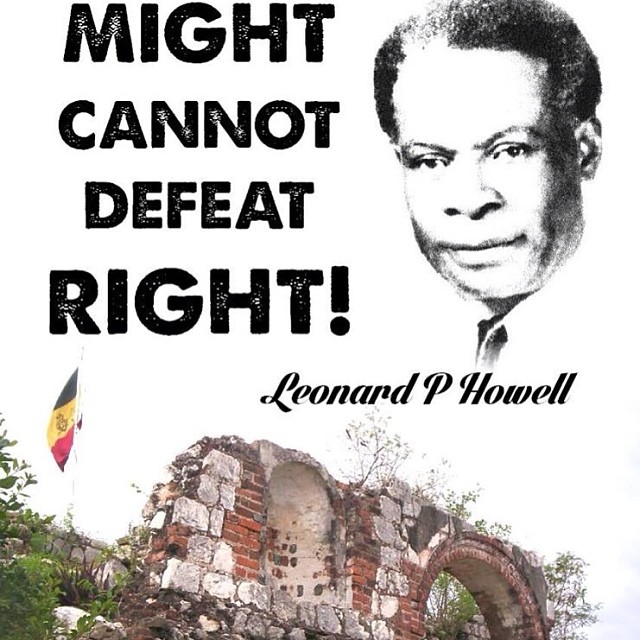 Frantz Fanon said “Sometimes people hold a core belief that is very strong. When they are presented with evidence that works against that belief, the new evidence cannot be accepted. It would create a feeling that is extremely uncomfortable, called cognitive dissonance. And because it is so important to protect the core belief, they will rationalize, ignore and even deny anything that doesn’t fit in with the core belief.” Many is Barbados including the government have Cannabis Cognitive Dissonance.  This is evident as most still see the plant as a drug, a dangerous one at that,  that needs constant policing and unreasonable regulations.

A few say this bill by the government shows maturity. This may be so, but the question is, maturing in what?

“The unpreparedness of the educated classes, the lack of practical links between them and the mass of the people, their laziness, and, let it be said, their cowardice at the decisive moment of the struggle will give rise to tragic mishaps.”
― Frantz Fanon,