NOTE FOR PARENTS: This is an exercise in research, comprehension and critical thinking. Using the internet to do research is encouraged as well as discussions with adults.

Please ensure all answers to questions are given in complete sentences. Please make sure your children know the pronunciations and meanings of the words in RED.

This course was designed to be family oriented and can be done as a family study. It is intended that this exercise be done within the period of 7 days. Answers can be given in a word document and emailed to: info@afrikanheritage.com. They can also be written out in an exercise book, scanned and sent to given email address. Work done in exercise books can be photographed and send to Whatsapp number 1- 246 -268 7084. 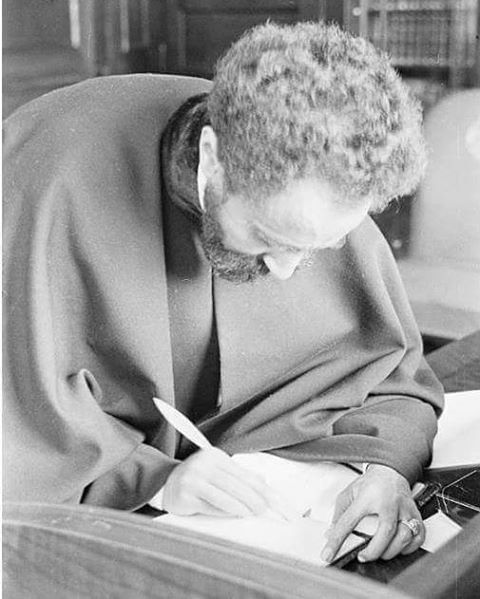 A brief study of colonialism. This study of Rastafari commences with  a brief study of Marcus Mosiah Garvey. However, to learn about Garvey, we must understand what was happening to African people at the time he was born. Marcus Garvey was born into a world of neo – colonialism. You will learn by doing this exercise what colonialism is, and then, when completed, you will research and explain in your own words, what neo-colonialism is. 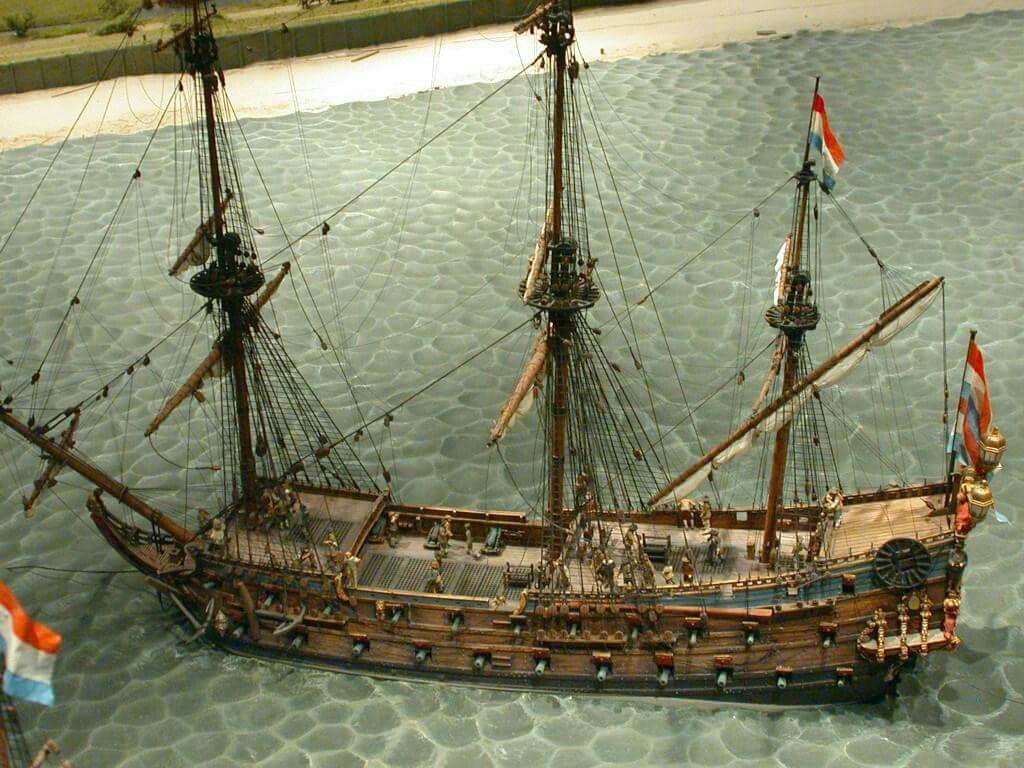 Sometime in 1619, a Portuguese slave ship, traveled across the Atlantic Ocean with a hull filled with human cargo: captive Africans from Angola, in southwestern Africa. The men, women and children, most likely from the kingdoms of Ndongo and Kongo, endured the horrific journey, bound for a life of enslavement in Mexico. Almost half the captives had died by the time the ship was seized by two English pirate ships; the remaining Africans were taken to Point Comfort, a port near Jamestown, the capital of the English colony of Virginia, which the Virginia Company of London had established 12 years earlier. The colonist John Rolfe wrote to Sir Edwin Sandys, of the Virginia Company, that in August 1619, a “Dutch man of war” arrived in the colony and “brought not anything but 20 and odd Negroes, which the governor and cape merchant bought for victuals.” The Africans were most likely put to work in the tobacco fields that had recently been established in the area.

Forced labour was not uncommon — Africans and Europeans had been trading goods and people across the Mediterranean for centuries — but enslavement had not been based on race. The trans-Atlantic slave trade, which began as early as the 15th century, introduced a system of slavery that was commercialized, racialized and inherited. Enslaved people were seen not as people at all but as commodities to be bought, sold and exploited. Though people of African descent — free and enslaved — were present in North America as early as the 1500s, the sale of the “20 and odd” African people set the course for what would become slavery in the United States. 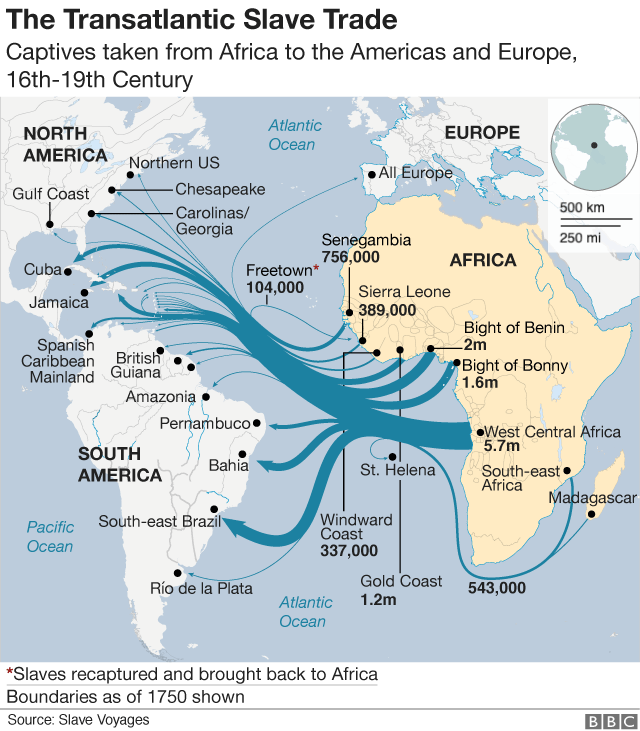 A colony is a place controlled by another country. A country which has many colonies is often called an empire. A colonist is a person from the metropolitan state who lives in a colony. Colonial means having to do with a colony. Colonial land is land that belongs to the colony.

European nations came to the Americas to increase their wealth and broaden their influence over world affairs. The Spanish were among the first Europeans to explore the New World and the first to settle in what is now the United States.

By 1650, however, England had established a dominant presence on the Atlantic coast. The first colony was founded at Jamestown, Virginia, in 1607. Many of the people who settled in the New World came to escape religious persecution. The Pilgrims, founders of Plymouth, Massachusetts, arrived in 1620. In both Virginia and Massachusetts, the colonists flourished with some assistance from Native Americans. New World grains such as corn kept the colonists from starving while, in Virginia, tobacco provided a valuable cash crop. By the early 1700s enslaved Africans made up a growing percentage of the colonial population. By 1770, more than 2 million people lived and worked in Great Britain’s 13 North American colonies.

These two question are for Adults.

Should you be interested in enrolling for this study please call, Whatsapp or email BAASE for more information. This introduction to Rastafari Studies is public for all to see. However the course itself must be registered for, as access to it will be private.