African spirituality in its various manifestations have been suppressed by the colonial masters of African descendants for centuries. 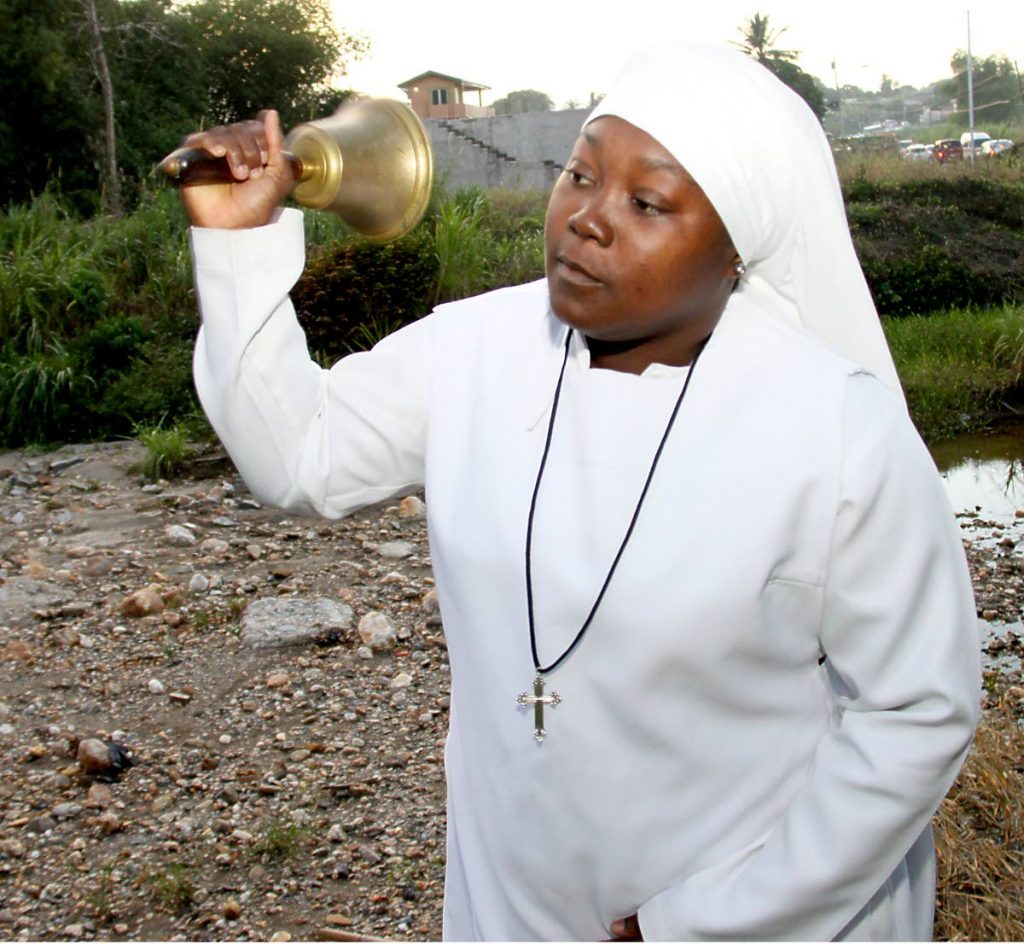 What do the drum, bell and cannabis have in common? These instruments of  African spirituality all have the ability to transform ones physical state into one of a more spiritual nature. As such, those being transformed through the use of these instruments are able to heighten their connectivity to their respective deities.

On the 5th November 2020, the Rastafari community in Barbados being represented by Ras Simba (Masimba), started their legal journey in defense of their right to have their homes recognized as places they worship. The new Sacrament Cannabis Act, makes it legal by application to the government, for Rastafari to cultivate and use cannabis for their spiritual purposes. The catch is, they can only do this at “a place of worship”. Therein is the conundrum, and the base for the present legal action by Rastafari against the government of Barbados. 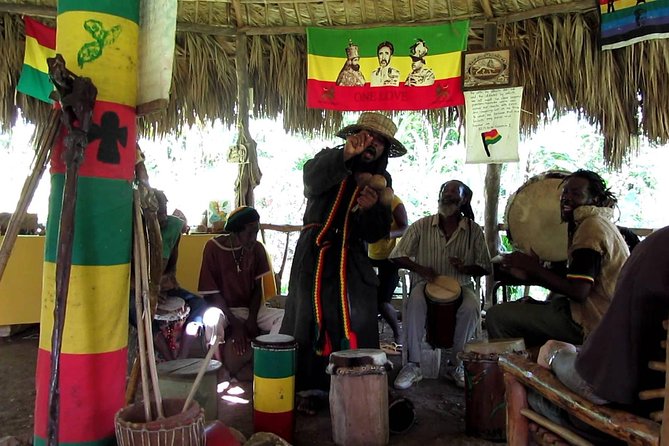 This historical case for the recognition of the constitutional, human and may we say moral rights of Rastafari as mentioned previously, commenced last Thursday. The case is being tried by Justice Weekes, who chose to lock the public out of her court room for these proceedings which were held online.

When asked about the possibility of loosing and having to pay the governments legal team, Ras Simba said he and his legal team will take the matter to the Caribbean Court of Justice (CCJ) if needs be. He went on to say, ” I am a financially poor Rastaman fighting for the legal recognition of essential components of my African based spirituality. If at the end of it all I have to pay the governments legal team, they will just have to lock me up forever because I cannot pay such a price. At this point I am all in, it is all or nothing”.

Ras Simba’s legal team is growing as conscientious lawyers freely offer their services in representation of the defense of the human, constitutional, and as we said before, moral rights of Rastafari.

Cannabis Barbados continues to support the efforts of Ras Simba (Masimba) to deliver justice for himself and his community.

It must be noted that while Ras Simba could have just fought for himself and community, he said that taking the example of Haile Selassie, who championed security for all nations of the world when his country Ethiopia was under attack from Italy, he also fights for the right of all adult Barbadians to have access to the plant in the privacy of their homes. 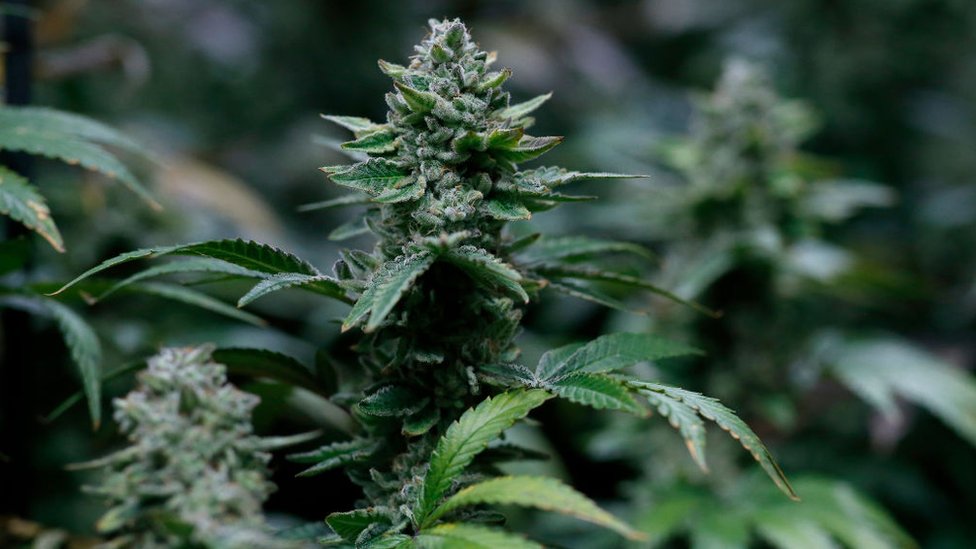 As we said before Ras Simba deserves the tangible support of Barbados. The government of Barbados must know our brother does not walk by himself on this path of righteousness.

“As this matter relates to religious/spiritual observances, we leave you with some words from the Bible.

And when all these kings were met together, they came and pitched together at the waters of Merom, to fight against Israel.

And the Lord said unto Joshua, Be not afraid because of them: for to morrow about this time will I deliver them up all slain before Israel: thou shalt hough their horses, and burn their chariots with fire.

So Joshua came, and all the people of war with him, against them by the waters of Merom suddenly; and they fell upon them.

And the Lord delivered them into the hand of Israel, who smote them, and chased them unto great Zidon, and unto Misrephothmaim, and unto the valley of Mizpeh eastward; and they smote them, until they left them none remaining.”