During Ghana’s Year of the Return, we saw many celebrities (those who were African and non-African) who boasted of returning back to Africa. 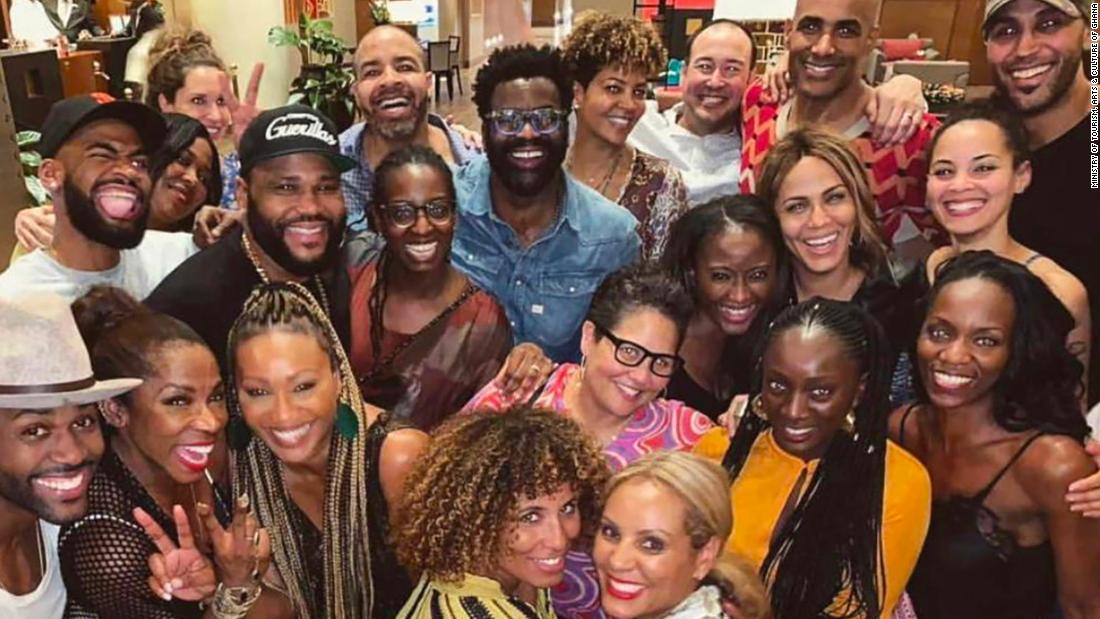 Music entertainers were readily heard making reference to African Diasporans ability now to “return home”, but this information sharing came without a lot of actual facts. Likewise in the past few years, we have seen many persons (both diasporans and continental Africans) on social media (while possibly having good intentions) not always outlining the realities on the ground to better prepare African Diasporans whom are considering or preparing themselves to reside on the continent. Also this information sharing can assist those African Diasporans who may want to explore various African countries, in finding out what is happening on a country by country or regional level. Additionally, it can inform those whom may not have the intent to reside on the continent, but would like to support charitable efforts or lend a helping hand to those vulnerable persons amongst the Diasporan population. Through such information sharing, concerned African Diasporans can learn about the grassroots non-governmental projects which Diasporans have created and also opportunities to assist those of Diasporan population whom may be elderly, survivors of gender based violence, or vulnerable in other ways. Finally, this information sharing can also assist with developing strategic advocacy efforts.

Beyond the celebrity privilege status and recent youtubers on repatriation, each individual, family, or collective grouping must continue to make realistic and informed decisions regarding the “great return”. Therefore, let’s be clear…..the journey is not for the faint in heart, but for those who are willing and able to endure. Let’s take a moment to individually and collectively consider some additional and relevant points which directly impact the current topic of Repatriation.

Firstly, there is the concern pertaining to the terminology used in relation to the issue of African Diasporans (those whom were taken by force during the Transatlantic Slave Trade) and returning back to Africa. Many of those whom do not have direct parentage of an African national; are using the word “repatriate” to describe his or herself when returning home. Yet according to the modern European and Western immigration laws, the definition of repatriation is something that is for persons of a particular country returning to their country in which they are deemed a national of. In legal terms; it is a person returning to their country of origin. This definition usually refers to citizens of a particular country being transported back to their country of citizenship. During these current times of a major “global health crisis”, we have watched and heard throughout different media outlets about repatriation flights in which individuals were being transported back to their respective countries. For example, even here on the continent we have seen African leaders assisting with facilitating the repatriation of their citizens back home during this pandemic as lockdowns and travel restrictions were being imposed.

From a concrete legal and historical perspective, descendants of the TransAlantic Slave Trade have not been regularly considered within this context. Yet, we know within our present society, the RasTafarian community has consistently advocated that African Diasporans are viewed as repatriates, having a fundamental human right to be repatriated to Africa. This ultimately steams from the Honourable Marcus Mosiah Garvey and his ideology which was centred around the empowerment of African people globally, which he believed could be restored by returning productive and industrious African Diasporans back home to the continent. Likewise, we have Africans whom were repatriated during the actual post slavery era to Senegal, Sierra Leone, and Liberia. However, we do not have much historically documented success stories on those whom were repatriated. 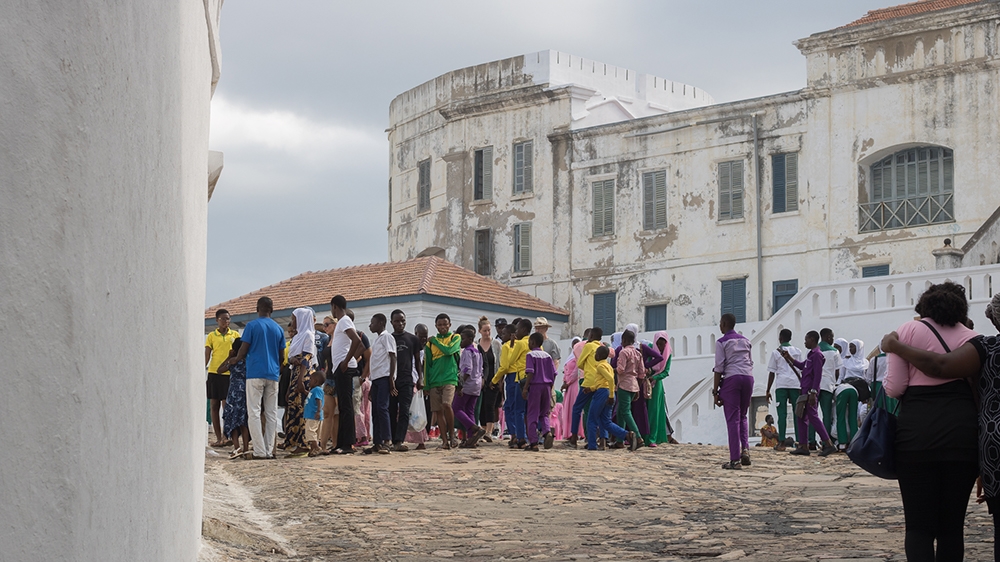 Nevertheless, we do have numerous historical references that show that the Arab Slave Trade and the Transatlantic Slave Trade gave way to a huge loss of human capital on the Africa continent. African nobles/royals, African artisans, vibrant African male and female teenagers whom were preparing for their puberty rites of passage, African women within their childbearing years, African warrior chiefs, and African spiritualists were all taken by force from the continent. Extremely young children, the elderly, the sickly and lame, and those with disabilities where usually left behind. It was the intention of the slavemaster to only take those whom they felt could withstand the treacherous journey of forced feedings, rape, brutal whippings, etc.  Then only for our people be branded like cattle and used as a disposal commodity. We cannot deny that some of our African traditional leaders in their ignorance, greed, and/or blatant disregard towards their fellow Africans, willing sold us to European slave traders. So this fact raises a simple question: How can those who are descendants of the Transatlantic Slave Trade NOT be deemed as repatriates by African Heads of State?

As many of our African governments pattern themselves after our former colonial masters, and they gladly take up the colonizer’s structural outline and similar immigration laws; our modern day African leaders dismiss our historical and ancestral legacy of fictive kin, intertribal marriages, and migration that helped us to make our empires grow, provided social protection to the orphans, and even kept our families together during the slave trade. There are many African proverbs that talk about not prying to deeply into one’s lineage because of these realties mentioned above. However the ignorance of some of our forefathers prevails and many of our present day leaders have allowed their country’s Ministries of Home Affairs and Interior and Immigration Acts to continue to disregard the African Diasporan population by categorizing us like any other immigrant group such as European, Asian, and etc. Reality Check: African Diasporans residing on the continent are not seen as returnees and there are little to no tangible laws or legal provisions assisting them in that effort. 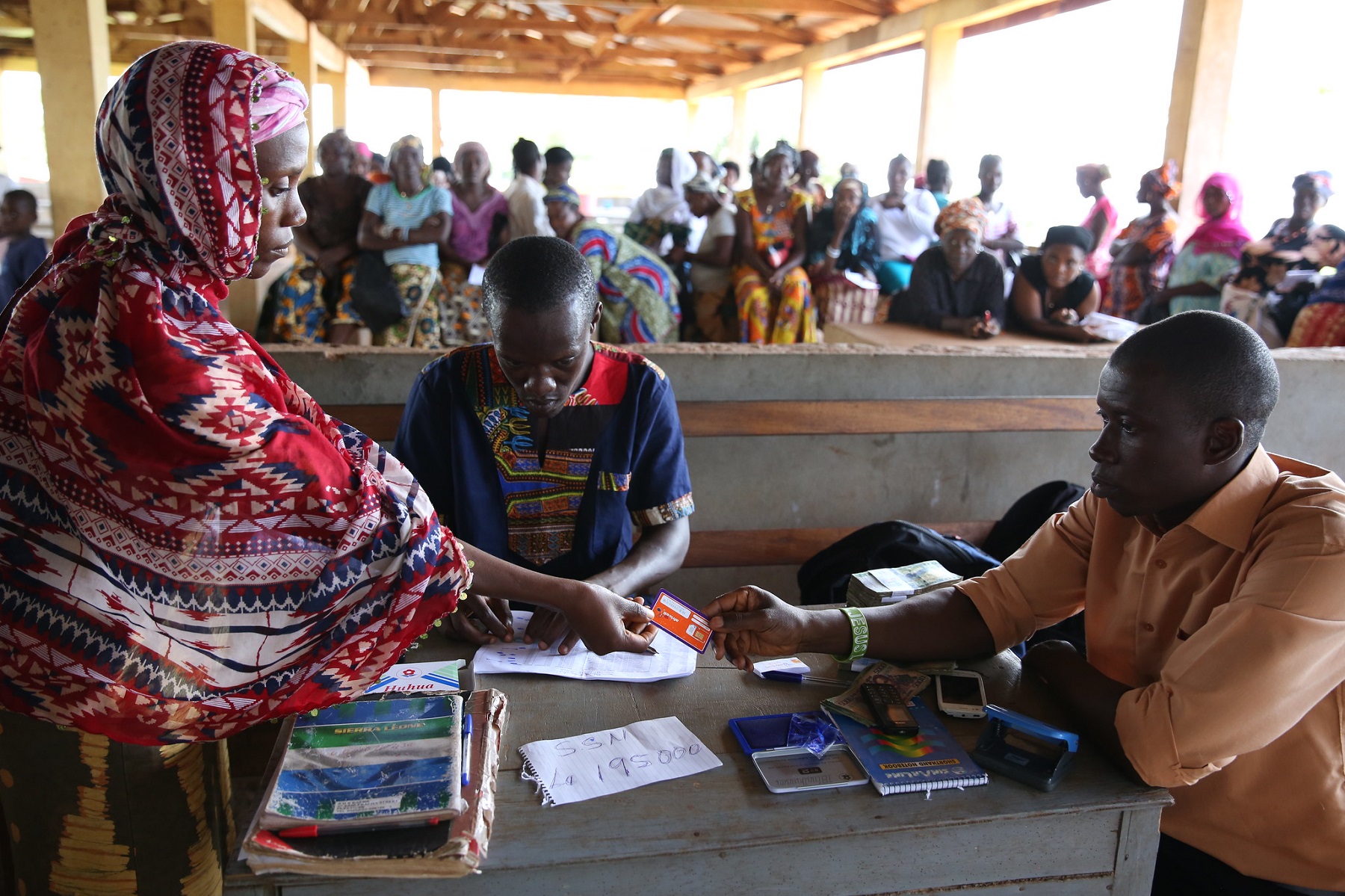 Prepare for a reality of having to explain why you want to stay on the continent, exaggerated expectations about your business investments, and unrealistic ideals about your financial capabilities. You are simply viewed as any other tourist/visitor with no regard to all the important details that led to our ancestors being taken away and sold into captivity. Additionally, there is no consideration in regards to what they had to endure and what we continue to endure at the hands of our oppressors. Also ironically enough, you will find that some of the “repatriates” whom once granted citizenship take on the same mentality which supports “immigrant thinking” rather than restorative justice advocacy and agitation. There are a variety of factors that give way to this such as lack of collective security, rising inflation, financial strain, and etc. Initiating government to government repatriation initiatives could be potentially advantageous, but this should be suggested for black nations such as Caribbean nations. However with the neo-colonialist and greed driven mind-set that is plaguing many of our educators, politicians, and leaders; we cannot be sure if such plans will prove to be successful. Therefore it will require strategic planning with progressive African-centred unselfish persons to push forward a repatriation agenda and plan which is sustainable.

Nevertheless, on the ground is where the hypocrisy begins to be felt, because while people believe they are returning home; the legal framework on the continent is not set up to receive us in a manner which is conducive and realistic to the diversity amongst the Disaporan population, while prioritizing the needs of the few thousands of “returnees” whom are already residing on the African continent, while simultaneously developing collective repatriation plans for those who desire to come home. Let’s begin by opening up dialogues in our respective families and communities regarding this topic both on the African continent and in the African Diaspora. Preparation time CONTINUES. Repatriation is a  fundamental human right.

The African Heritage Foundation is making you aware of an upcoming online forum with the author of Realities Of Repatriation and the African Violet Project (AVP) on the topic of repatriation. This forum will have a minimal registration fee attached to it, which will in turn be used to advance the initiatives of the AVP on the ground in Africa.