Until there is a legislative clause within the existing immigration laws to allow us to be seen as repatriates and not as naturalised citizens and/or traditional atonement granting citizenship; then Diasporans (those in Africa and those planning to return) must tread with caution.

The vast majority of repats are still referred to as obruni or umlungu (amongst other local language terms meaning white people) coming from a never-ending money tree which in reality does not and has never existed for black people born and reared in the Diaspora. As a result of this stereotype, persons from the Diaspora are seen as easily targets to be victims of fraud, abuse, and theft. Yet, we are OWED our BIRTHRIGHT back as we were kidnapped and
taken unjustly to not only build the wealth of our white or Arab oppressor, but to build the wealth of greedy African leaders who sold their own nobles, relatives, fellow Africans, etc. for their own wealth which still exists in their traditional coffers today. 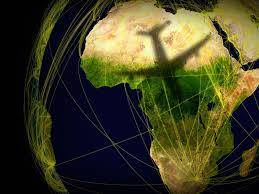 Yet, we have to PAY to come home to Africa, PAY for visas, PAY for permits, and for many years (even up until presently) we even have had to
EXPLAIN why we want to remain in Africa. If you cannot financially afford to stay by paying for regular visa extensions or permit renewals, then you
are forced to leave the country, or face imprisonment due to a colonialist immigration law system that still exists in Africa, only to divide us all as
people of African descent. How can an African Diasporan be charged with “overstaying” when many African kingdoms made their wealth off of selling us (their own people)?

If we are granted citizenship due to a politician’s pardon…..YES, most will take it. BUT, where is the real moral atonement when Africans coming from Europe and the Americas are still being charged monies to be issued an African passport? Or those whom have supposedly overstayed are being
told to pay overstaying arrears. Where is the real and practical RESTORATIVE JUSTICE to make our ancestors and our hearts at peace? There is no
restorative justice or moral atonement as long as we are offered settlement under conditions which are rooted in political agendas or governmental financial gains. It is the same blame the victim mentality under a different disguise. Therefore, we collectively must be very cautious as “returnees”. Especially because the vast majority of our African people including our own selves are struggling with concepts of racial love and race consciousness which would rid us of having an inferiority complex, self-hate, distrust towards each other, jealously and envy amongst ourselves, and outright fear of white supremacy.

The recent Coronavirus pandemic has increased the vulnerability of repatriates whom are already residing on the continent, and as we hear people shout more zealously for a “renewed “go back to Africa” movement; we tend to forget about those men, women, and children whom have already made
sacrifices to be on the continent regardless of their circumstances. We also overlook the nationalistic and tribalistic sentiments that start to occur as
people fail to realize that it is not Black Diasporans who brought the virus to the continent, yet if your passport is coming from a “high risk country”,
and you reside on the continent, you can be easily discriminated against based upon this and your travel movement restricted. Also during such times
of lockdown on the African continent, African citizens have been encouraged to go to their hometowns and villages. Where does this leave us as
“returnees”? Where is our ability to legitimately settle on the continent during times like these, and what happens to our most vulnerable Diasporan
populations such as the elderly, women, and children? Also the irony of lockdown in some African countries; is shockingly reminiscent of restrictive
movements of slaves moving from one plantation to the next coupled with brutal police force.

Again during times of civil unrest throughout the four wings of the earth (as it is presently); we would should consider that while some African countries may be extending invitations for us to come home…….we must demand restorative justice by not being looked at as “cash cows to be milked”, but as partners towards the positive development of Africa and also as those who need to be welcomed and also given opportunities for sustainable settlement that is not at the expense of the returnee. 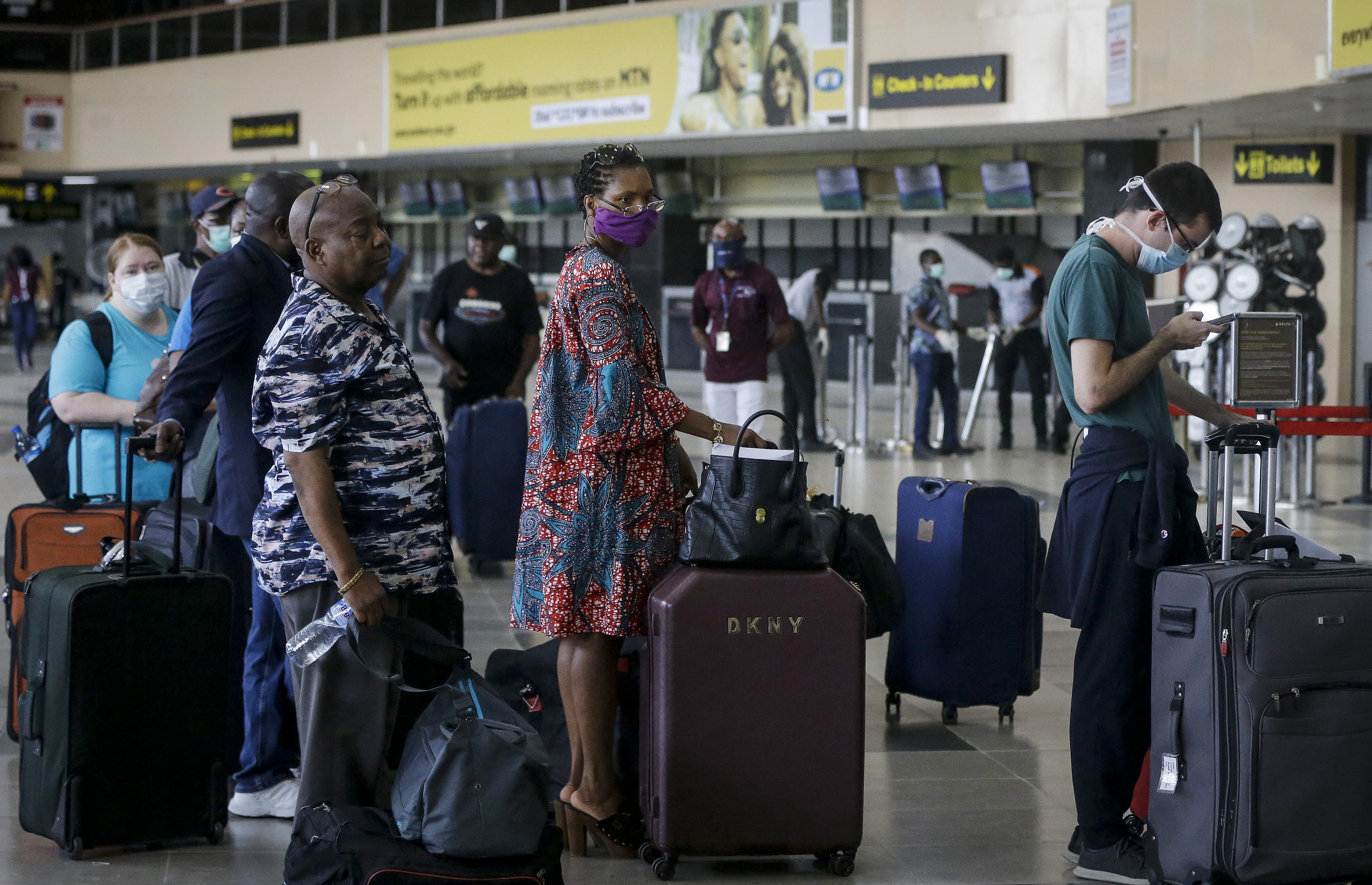 Many of us are looked at as people to exploit and/or as pawns to be used in the same “house slave vs. field slave” game. We are owned our birthright (which is also in accordance with the Universal Declaration of Human Rights), and until this is given genuinely then we will always be at the mercy of history repeating itself, but now on a digital plantation. Furthermore, if we continue to allow differences amongst ourselves divide us then we will continue to have many stories of Diasporans going to immigration jail, Diasporan elderly persons passing away in destitution, stateless repatriate children, and Diasporan females being left defenceless to exploitation and gender based violence. We must be careful and wise to show greater compassion towards each other beyond petty divisions of personal economic status, surnames, birth country, religious or spiritual beliefs, etc.

White Rage is Real; that is why Black Lives Matter. One Africa for us All!

The African Heritage Foundation (AHF) reminds you that on the 17th August, ” Marcus Garvey Day”, you are invited to its online discussion R.O.A.R ( Reasoning Online About Revolution), the topic for the evening, “Revolutionary Black Leaders”. You are invited to join the Facebook event page for this activity at this link … https://www.facebook.com/events/1507627659625139/

You can also call 1 246 260 4795 or email info@afrikanheritage.com and request login information for the discussion.

Type ROAR into the search engine for articles pertaining to that activity.