While the rest of the world is relaxing its anti cannabis laws in light of overwhelming evidence that effectively combats and exposes the many lies and misinformation that opponents of the plant have injected into the mind’s of the Barbadian public;the Barbadian government is HELL BENT on continuing the practice of criminalizing its African descended population ( a racist act in itself)  for possession and use of the plant for any reason.

What can cannabis advocates, who are constantly calling on the government to reconsider its position on cannabis, and do right by the people, do to influence the Barbados Labour Party to FREE THE HERB.

While one member of the Barbados community is taking the matter to court with the support from the African Heritage Foundation (AHF), more organized actions of protest and awareness building must be activated. As such Our African Heritage Online in support of the movement to FREE THE HERB being initiated by the AHF’s Cannabis Barbados think tank, is working on providing the masses of Barbadians with information relevant to the issue at hand. 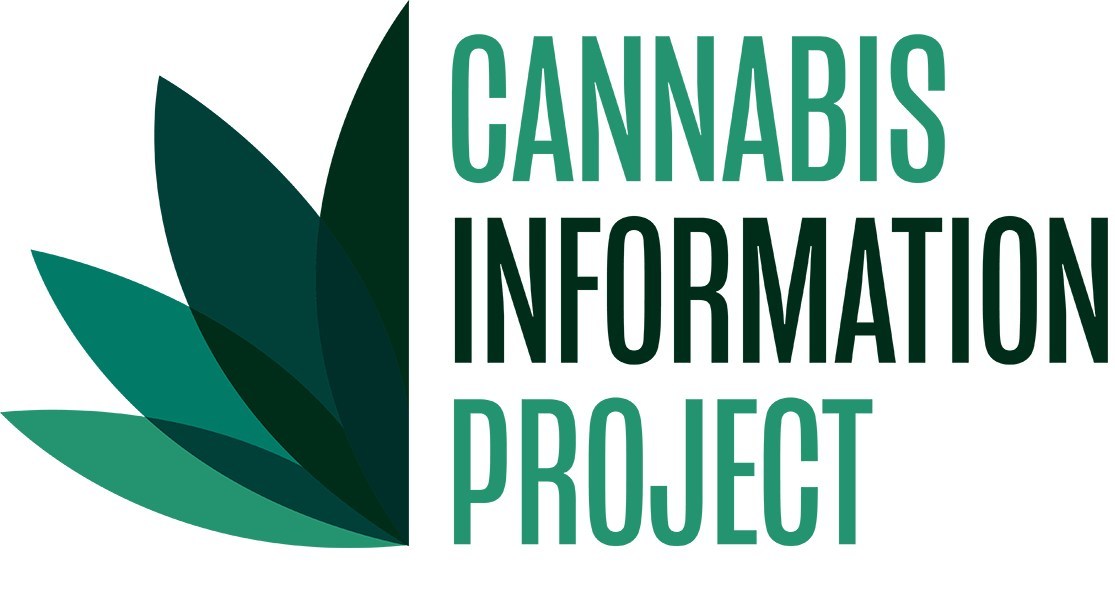 One does not need to speculate on the social impacts of cannabis when legalized for medicinal or recreational purposes. The research has been done, and continues to be done, effectively informing on all cannabis related issues.

This report comes from Cannabiz Media and speaks to the social impact of cannabis in the United Snakes of America.

While the economic impact of cannabis legalization is easy to track in terms of tax revenue and job growth, the social impacts require a bit more digging, particularly in relation to long-term trend analysis. Fortunately, the effects of cannabis legalization on society have been analyzed in multiple studies since states first began legalizing medical and/or recreational marijuana. That means researchers already have some data to evaluate and learn from.

So far, reports show that the social impact of legalization has been largely the same from state to state. Researchers have discovered that cannabis legalization results in a variety of social benefits related to crime, social justice, safety, law enforcement, public health, education, and youth.

Let’s take a closer look at some of the benefits of cannabis legalization based on research and data to get a better understanding of its social impact in the United States.

Numerous studies as well as law enforcement data have shown that cannabis legalization reduces some types of crime. In fact, arrests and court filings related to marijuana possession, cultivation, and distribution drop significantly after legalization.

As Liberty Vittert, Visiting Assistant Professor in Statistics at Washington University in St. Louis explains, “There is really no doubt that states which allow medical marijuana show absolutely no increase in their violent and non-violent crime statistics. In fact, crime might actually decrease.”

In terms of arrest rates, an October 2018 report from the Colorado Division of Criminal Justice revealed that the number of cannabis arrests dropped by half during the five-year period after legalization from 2012 (12,709 arrests) to 2017 (6,153 arrests). Cannabis possession arrests decreased by more than half during the same time period from 2012 (11,361 arrests) to 2017 (5,154 arrests)

A separate report from the Drug Policy Alliance, From Prohibition to Progress: A Status Report on Marijuana Legalization, found that crime dropped in each state after legalization in a variety of ways:

Public safety issues are also affected when marijuana is legalized. This is particularly interesting since 79% of Americans who oppose cannabis legalization say a very important reason is that it would increase the number of car accidents involving drivers who use marijuana according to a spring 2019 Gallup survey.

What’s so interesting about that? Researchers have found that cannabis legalization does not increase car accidents.

For example, the Drug Policy Alliance study mentioned earlier in this article concluded that marijuana legalization did not negatively affect road safety in any states. In fact, the researchers found that driving under the influence (DUI) arrests went down in both Colorado and Washington State after legalization.

Furthermore, the Drug Policy Alliance researchers found no correlation between marijuana legalization and crash rates in their study. This corroborates findings published in the Journal of American Public Health Association, which discovered there was not an increase in crash fatalities during the first three years after legalization in Colorado and Washington.

The Colorado Division of Criminal Justice report found similar results. The number of drivers in fatal crashes who were above the legal limit of THC decreased by nearly 33% from 52 in 2016 to 35 in 2017. The number of citations for cannabis-only impairment in Colorado stayed steady between 2014 and 2017 at just 7% of all DUI arrests. According to the report, that’s approximately 350 citations out of nearly 5,000 DUI arrests per year.

The Drug Policy Alliance study reported that the reduced number of arrests that law enforcement agents need to make after marijuana is legalized results in significant savings. In fact, those savings are estimated to be hundreds of millions of dollars, which law enforcement can then reallocate to other things, including social investments.

Considering that the spring 2019 Gallup poll found 70% of Americans who support cannabis legalization do so because they believe it will free up law enforcement to focus no other types of crime, the research results show they’re right to feel that way.

More specifically, Vittert shares, “FBI data from Colorado and Washington show that crime clearance rates – the number of times that the police solved a crime – increased for both violent and property crimes after legalization.”

Marijuana legalization is linked to lower rates of opioid-related overdoses, death, and harm, which could significantly improve public health during the current “opioid epidemic” environment. The Drug Policy Alliance report explains that it’s not just medical cannabis availability that affects this aspect of public health, but recreational cannabis legalization has an impact as well.

The Drug Policy Alliance references a separate analysis in Colorado that found after adult-use marijuana became available for retail sale in 2014, opioid overdose deaths declined by 0.7 deaths per month. For decades, the number of opioid overdose deaths in Colorado each year had been rising, but in 2014 (when adult-use marijuana became available), the upward trend started to decline.

While 69% of Americans who oppose cannabis legalization say a very important reason is that it would lead to more people using stronger and more addictive drugs according to the spring 2019 Gallup survey, the research simply doesn’t support that belief. Instead, more research supports the 86% of Americans who favor legalization due to the medical benefits of cannabis according to the spring 2019 Gallup survey.

A study published in the Journal of the American Medical Association – Pediatrics, in July 2019 found that the number of high schoolers who used cannabis in the last 30 days fell by 8% in states where adult-use marijuana has been legalized. Furthermore, the number of high schoolers who used cannabis at 10 times or more in the last 30 days dropped by 9%. While the researchers found no effect on teen use after medical cannabis legalization, they did find evidence of a reduction in teen use after recreational cannabis legalization.

Similarly, a 2017 study by the National U.S. Substance Abuse Mental Health Services Administration reported that cannabis use in teens declined in most jurisdictions where adult use marijuana had been legalized and was being regulated. This included Oregon, Washington State, Washington, DC, and Colorado – where the teen use rate of marijuana had dropped to its lowest level in nearly 10 years.

The data researchers have been able to study so far shows cannabis legalization can have a number of positive social effects, and more will certainly come in the future as additional states consider legalization and begin regulating cannabis. At this time, more research is needed and more social impact metrics need to be tracked and analyzed.

However, the data available so far has been successful in debunking many of the myths that were once touted about how cannabis legalization would increase crime, reduce safety, harm children, and cause more deaths and other harmful health conditions.

It’s important to note that much of the revenue collected by states from their cannabis programs is allocated for social investments, including things like youth treatment and education, state and local government, environmental restoration, health care, substance abuse prevention, state police, schools, public safety, and more. Some researchers believe the decline in cannabis use among teens, cannabis arrests, and so on could be directly related to these revenue allocations.

As more research is done, the data will continue to debunk more of the myths associated with marijuana and strengthen the cannabis industry overall.

If you agree that Barbadians should have access to the cannabis plant, without fear of draconian penalization from law enforcement, please share this article in your networks so we all may be more informed and better suited to make informed decisions.

Remember you can support the advocacy and activism to FREE THE HERB by purchasing a Cannabis Barbados Tee Shirt. Call 260 -4795 to place your order.