I have always contended that guns were not the problem in the rise of gun violence. It has been my position that it is the mental direction and emotional instability, iced on a cake of visionless hopelessness, that are the major contributors to this issue.

Barbados Today Online in an editorial says, ” Many of the structures, policies, cultural practices, disciplinary codes in homes and schools, work ethics, and other elements that served Barbados well in the distant past have been shunted aside or sacrificed on the altar of progress or on our embracement of new global norms.” I would like to ask what structures were these. A weak foundation may seem strong at first but time tells the story, and it is telling a story of violence now. Is the editorial referring to structures like the old school room where brutality was the order of the day. Brute punishment for failure! I think this lesson was learned very well and is being used in its ultimate manifestation on the streets of Barbados. I remember very well, licks like peas if I did not remember a spelling word or got my tables wrong. We cannot forget the sound brutal trashing we got from our parents when we did something wrong. Could the structures being spoken of here include a Western Christian philosophy that is based on exposed lies, violence, sexual misconduct and mental subjugation of another race? Maybe it is the long legacy of classism and racism that we seem to love oh so much. 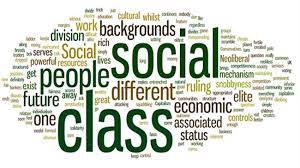 The editorial goes on to say ”  The problem of gun violence in Barbados did not just start with the illicit importation of firearms. This facilitates the madness, but how do we explain misguided morons making videos of relishing the idea of bombarding homes and killing families, or boasting of their access to high-powered weaponry or relishing self-proclaimed titles that link them to being “killers” or “evil”.” I have always asked this question, how do we facilitate morons on the radio playing music that express these same sentiments? 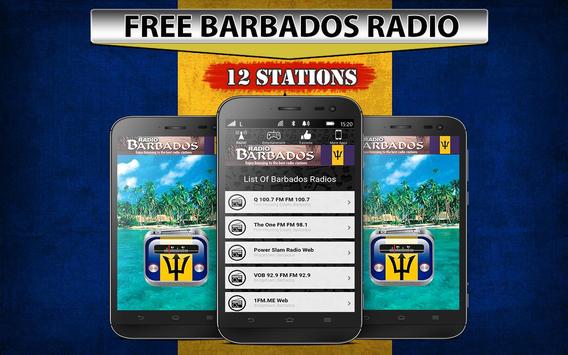 All the politicians can do is blame each other, and I hope it is clear to all that the gun amnesty did not work, and all the road blocks did not work. Obviously police can’t be everywhere all the time. Is it not time we start looking at root causes? Do we really care about what is going on, seeing that it seems to be gangstas killing each other? Is it that we are keeping a loud noise to make it seem that we care while we do noting tangible to address the situation?

I was listening to an MP say all the lewd lyrics in this era of bashment soca is contributing to the disrespect of women. Sadly, from the little I heard it seemed the real concern was how Bajan men were treating female tourist. As I said I only heard a little piece of the news report. This is interesting to me as it has been said that the way a woman dresses and carries herself does not give men the right to disrespect her in any way. I would think this would be true about lyrical content of music. I agree with the sentiments of the MP ( not about impact on female tourist only) because I am aware that no choice comes without influence. I will leave that there. 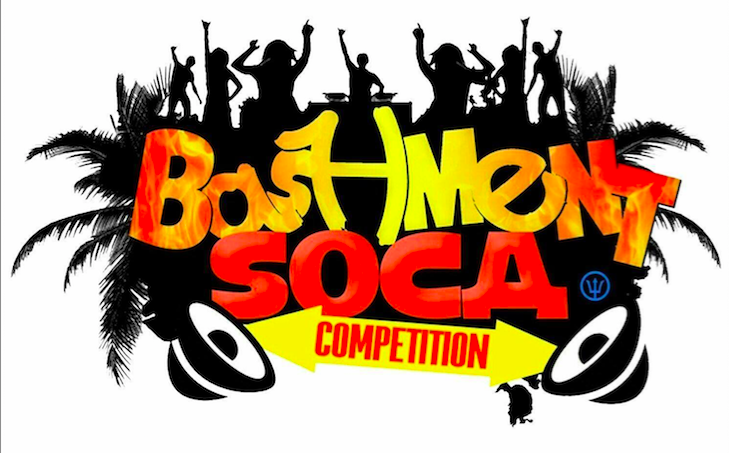 The solution … honesty with self as a nation, guns are not the problem, the nation is the problem. It needs a purge.

Empower the youth. Ease the pressure. Reform cannabis law. Reform the educational system ( not just remove the 11+ exam). Put pictures of black people in parliament so our politicians may stand straight and tall as they look up to  an emancipated parliament. Create youth industries or rather industries that directly impact youth development. The trickle down thing don’t work.

It is now a bright morning in the middle of the night and lots of dead boys are beginning to fight.