The African Heritage Foundation is a community based organization, that uses African centered philosophies, cultures, and heritage to advance development and empowerment where and when it can.

Teachings and observances of spiritual and religious matters are not core to the AHF, as these are seen to be of a personal nature. Added to this, the divisions and separations religion has caused among man has not gone unobserved by the AHF. As such, while all African centered spiritual celebrations are welcomed to be held at the headquarters of the organization, and assistance freely given to any such grouping, the AHF concerns itself with affairs of the state. For the AHF, affairs of the state are food security, education, cultural ingenious retention’s, social equality and justice, youth empowerment and social security for the elders and aged of the society, along with community economic development.

The AHF’s homeschool initiative is managed with the above mentioned non-religious/spiritual philosophy. The teachings of these subject matters are left for parents to administer. Recently, the mother of one of the newer students in the homeschool initiative said her child noted, no prayers were said at homeschool. She looked concerned.

My reply to the parent was that her child was correct. I then went on to say that class started at 10am, and by that time any prayers to be done, should have been taken care of at home. I noted that while I only had a small number of students, all their religious/spiritual observances were different. I am even conscious of this when we discuss history. (Point of Understanding) – I use the word discuss instead of teach as this terminology brings me closer to my students. The idea is, we have a text book, we discuss its subject matter/topics, I say what I know about the topic/subject, we all input on the matter, testing our discussion with working out exercises on it. Anyway, back to the point at hand.

I told the parent that in my estimation we had no public schools. A public school should never have a religious base, it should be neutral. Our “public” schools are Christian schools. I live next door to a primary school that is said to be ‘public”. The morning sounds like a mini service in a Christian church. While children from different religious backgrounds can be exempt from these mini services, it, in a real sense ostracizes those children. It says to the whole that this is the accepted religion and those others are the tolerated. No child attending a public school should be made to feel less than, in any form or fashion based on religious belief. Since we say we are a “Christian” society then by all means have Christian based schools as the Muslim has theirs, and the Seven Days Adventist and so forth. 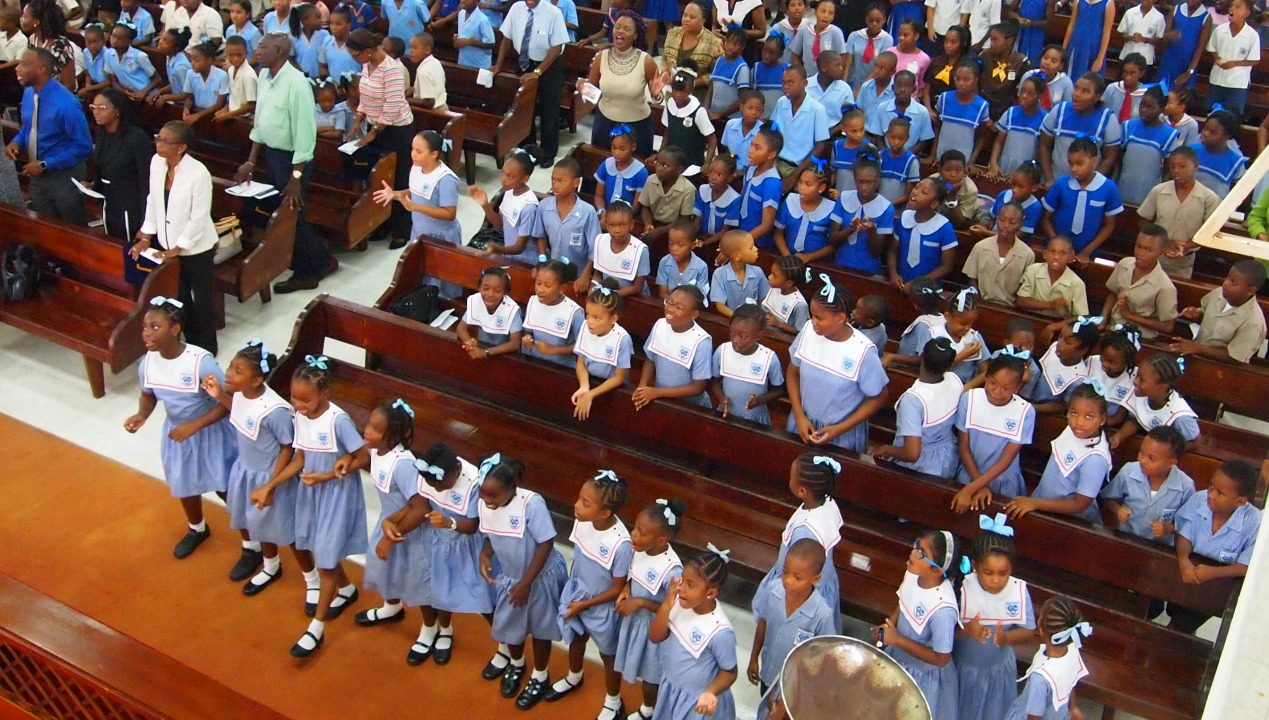 The parent was comfortable with my explanation for not having morning prayers.

The AHF maintains that the homeschooling of children are a parent’s human right. Many will be familiar with the court case of the Lashley family that the AHF assisted in a couple years ago, that resulted in the rights of those parents to homeschool their children being observed. It would seem that another parent is about to challenge the Ministry of Education (MOE) for the right to homeschool her children. One would think that the MOE would not be so eager to go to court on a matter such as this again. 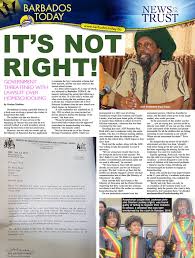 The AHF supports the course of action being taken by this mother. It is hoped that she is afforded the support needed to attain the justice she seeks.

If you agree with the stand of the AHF, please share this article and support if possible. I’M SHENDOR MENVARAYZZ AND I’M FUNDRAISING FOR LEGAL FEES TO OBTAIN THE RIGHT TO HOMESCHOOL MY TWO YOUNG CHILDREN IN BARBADOS WHERE THIS MATTER IS VERY DISCRIMINATED AGAINST PEOPLE WHO DON’T FIT A CERTAIN SOCIAL STATUS OR EVEN A PARTICULAR RACE. THEY COMPLETELY DISREGARDED THE QUALIFICATIONS OF THE SEVERAL CERTIFIED TUTORS THAT I PROPOSED TO THEM ( IN BARBADOS HAVING A TUTOR TO QUALIFY FOR HOMESCHOOLING IS MANDATORY) EVEN LITERALLY MAKING A JOKE OF THIS CASE DURING MEETING WHICH NEVER LASTED MORE THAN FIVE MINUTES. THEY NEVER GAVE ME A REASON FOR DENYING ME RIGHT TO HOMESCHOOL MY CHILDREN AND THEY EVEN SENT THE POLICE WITH A WARRANT TO TAKE THE CHILDREN AWAY WHILE THE PROCESS WAS ONGOING STATING THAT THEY WEREN’T IN SCHOOL.