The Taíno were an Arawak people who were the indigenous people of the Caribbean and Florida. At the time of European contact in the late 15th century, they were the principal inhabitants of most of Cuba, Jamaica, Hispaniola (the Dominican Republic and Haiti), and Puerto Rico.

In the Greater Antilles, the northern Lesser Antilles, and the Bahamas, they were known as the Lucayans and spoke the Taíno language, a derivative of the the Arawakan languages.

The ancestors of the Taíno entered the Caribbean from South America. At the time of contact, the Taíno were divided into three broad groups, known as the Western Taíno (Jamaica, most of Cuba, and the Bahamas), the Classic Taíno (Hispaniola and Puerto Rico) and the Eastern Taíno (northern Lesser Antilles). A fourth, lesser known group went on to travel to Florida and divided into tribes. At present, we know there are four named tribes; the Tequesta, Calusa, Jaega and Ais. Other tribes are known to have settled in Florida, but their names are not known.

At the time of Columbus’ arrival in 1492, there were five Taíno chiefdoms and territories on Hispaniola, each led by a principal Cacique (chieftain), to whom tribute was paid. Ayiti (“land of high mountains”) was the indigenous Taíno name for the mountainous side of the island of Hispaniola, which has retained its name as Haïti in French. 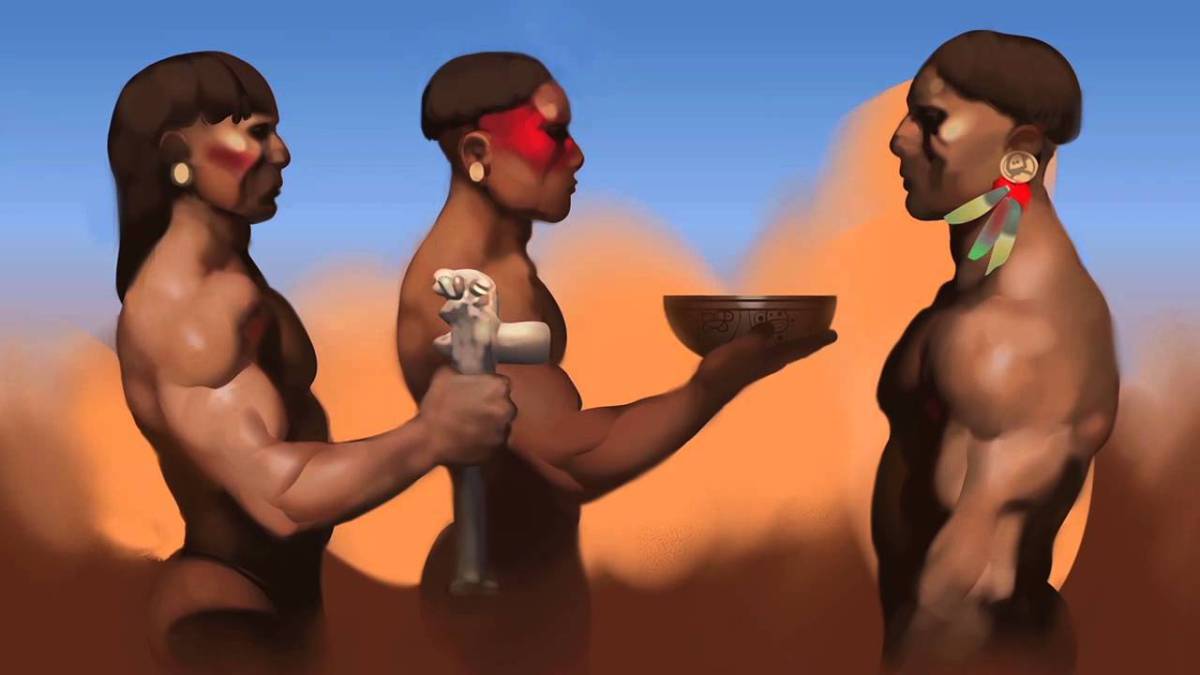 Cuba, the largest island of the Antilles, was originally divided into 29 chiefdoms. Most of the native settlements later became the site of Spanish colonial cities retaining the original Taíno names. For instance; Havana, Batabanó, Camagüey, Baracoa and Bayamo are still recognized by their Taino names.

Puerto Rico also was divided into chiefdoms. As the hereditary head chief of Taíno tribes, the cacique was paid significant tribute. At the time of the Spanish conquest, the largest Taíno population centers may have contained over 3,000 people each. 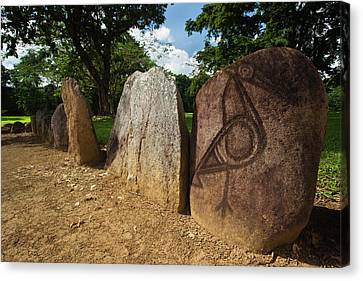 The Taíno were historically enemies of the neighbouring Carib tribes, another group with origins in South America, who lived principally in the Lesser Antilles. The relationship between the two groups has been the subject of much study. For much of the 15th century, the Taíno tribe was being driven to the northeast in the Caribbean and out of what is now South America, because of raids by the Carib, resulting in Women being taken in raids and many Carib women speaking Taíno.

The Spaniards, who first arrived in the Bahamas, Cuba, and Hispaniola in 1492, and later in Puerto Rico, did not bring women in the first expeditions. They took Taíno women for their common-law wives, resulting in mestizo children. Sexual violence in Hispaniola with the Taíno women by the Spanish was also common. Scholars suggest there was substantial racial and cultural mixing in Cuba, as well, and several Indian pueblos survived into the 19th century.

The Taíno became nearly extinct as a culture following settlement by Spanish colonists, primarily due to infectious diseases to which they had no immunity. The first recorded smallpox outbreak in Hispaniola occurred in December 1518 or January 1519. The 1518 smallpox epidemic killed 90% of the natives who had not already perished. Warfare and harsh enslavement by the colonists had also caused many deaths. By 1548, the native population had declined to fewer than 500. Starting in about 1840, there have been attempts to create a quasi-indigenous Taino identity in rural areas of Cuba, the Dominican Republic, and Puerto Rico. This trend accelerated among the Puerto Rican community in the United States in the 1960s.