Because of the lack of a correct line, the mistakes in the organizational field reflected themselves primarily in a mass, loosely structured organization with no centralized leadership. 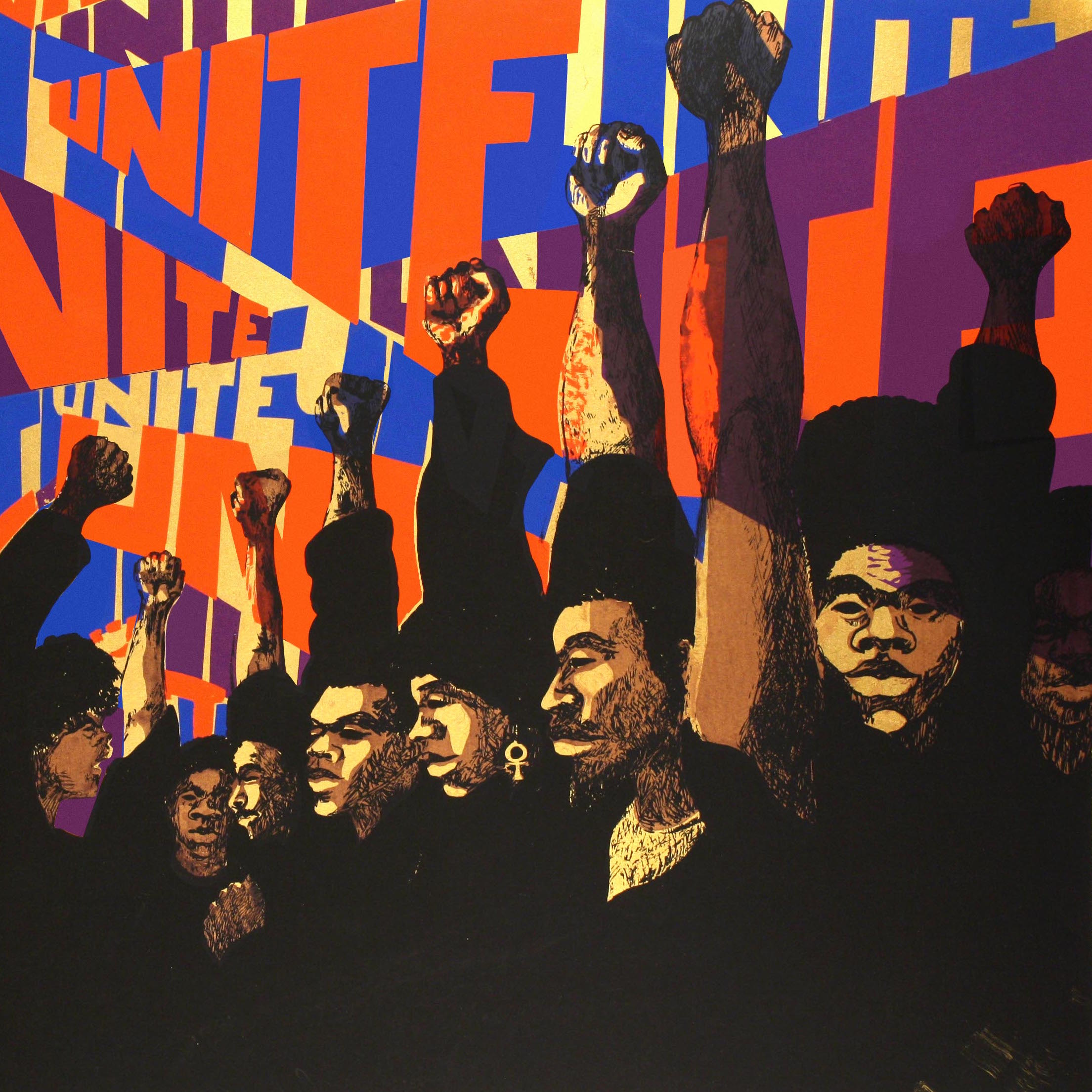 Thus the leading bodies of the BWC were unable to give firm direction and discipline. Unified: political action, even on a local scale sometimes was impossible, as was the proper selection and training of cadres. As a result, many of the members became demoralized, cynical, and finally left the organization before it had a chance to correct these errors.

The collective leadership of the organization was undermined as a further consequence as each section of it operated semi-autonomously, each “doing their own thing”.

Internally, the incorrect organizational line manifested itself through Liberalism – the lack of a critical attitude towards the leadership by the members, and among the “leaders” themselves. It more or less had become a tradition that everything the leadership said was right, even though many of the directives were ignored anyway. 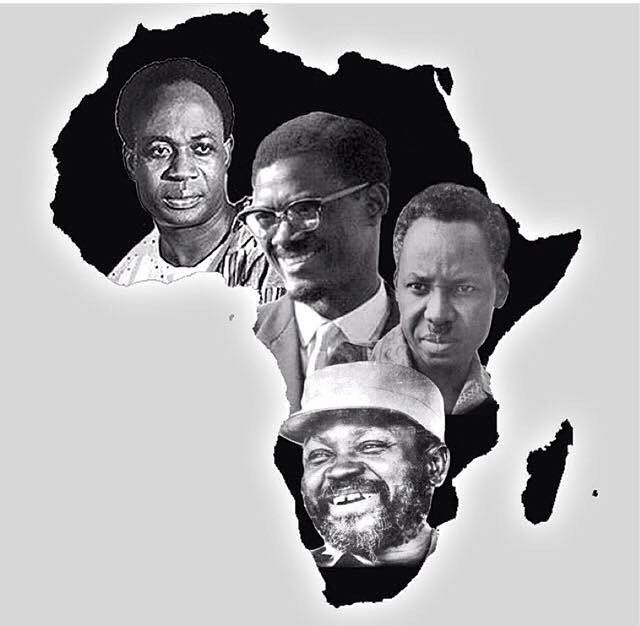 Everyone would pat each other on the back. Programs (especially those proposed by Forman) were rubber-stamped, without being first discussed and thoroughly thought over. A correct Leninist style and method of work was consistently ignored for a style of helter-skelter campaigns which were started and stopped at a moments whim. Besides the liberalism prevailing within the organization, this lack of a critical attitude was due, among other things, to the theoretical weaknesses, which again stemmed from the lack of clarity around a basic line a necessary foundation upon which to refute any erroneous views, whether from the leadership or not. 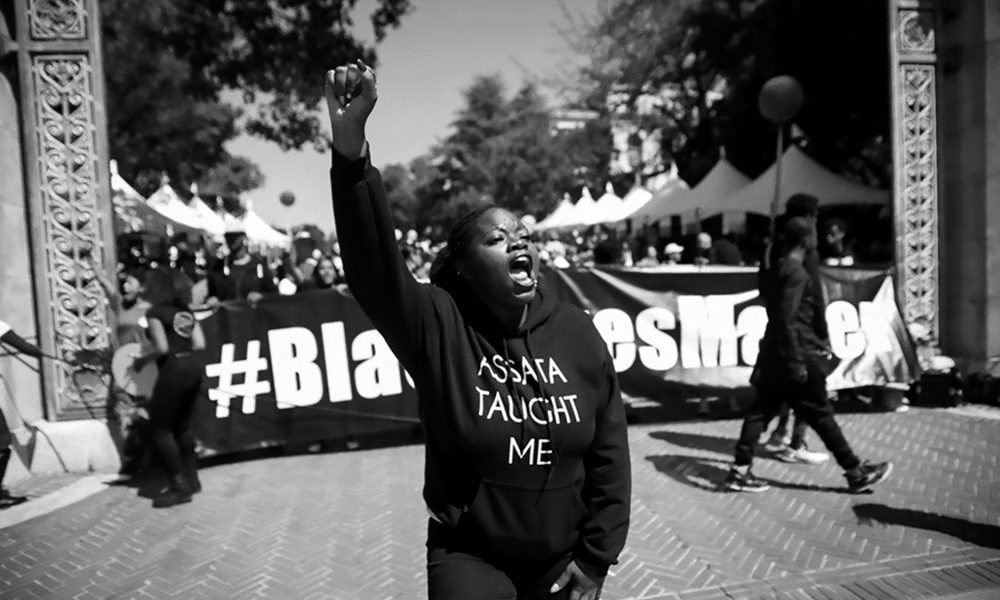 If for some reason a comrade is in error or out of step, it is on the basis of the organization’s ideological and political line that he is struggled with-against either right or ”left” deviations. How can such a process occur in the abstract? And what if a comrade attacks the line itself? Well, in all cases that’s what right and “left” errors amount to, an attack on the line, but in direct assaults on the line we have the right to demand that the comrade prove their position concretely. It is on such a basis that changes are be made or rejected inside Communist organizations. Of course there are certain Marxist-Leninist tenets which are not open for a vote or debate, like the dictatorship of the proletariat, etc.

The experience of the BWC in organizational work proved once again, that the best “organizers”, if not armed with a correct political line, will get bogged-down and not be able to carry out any serious political work. 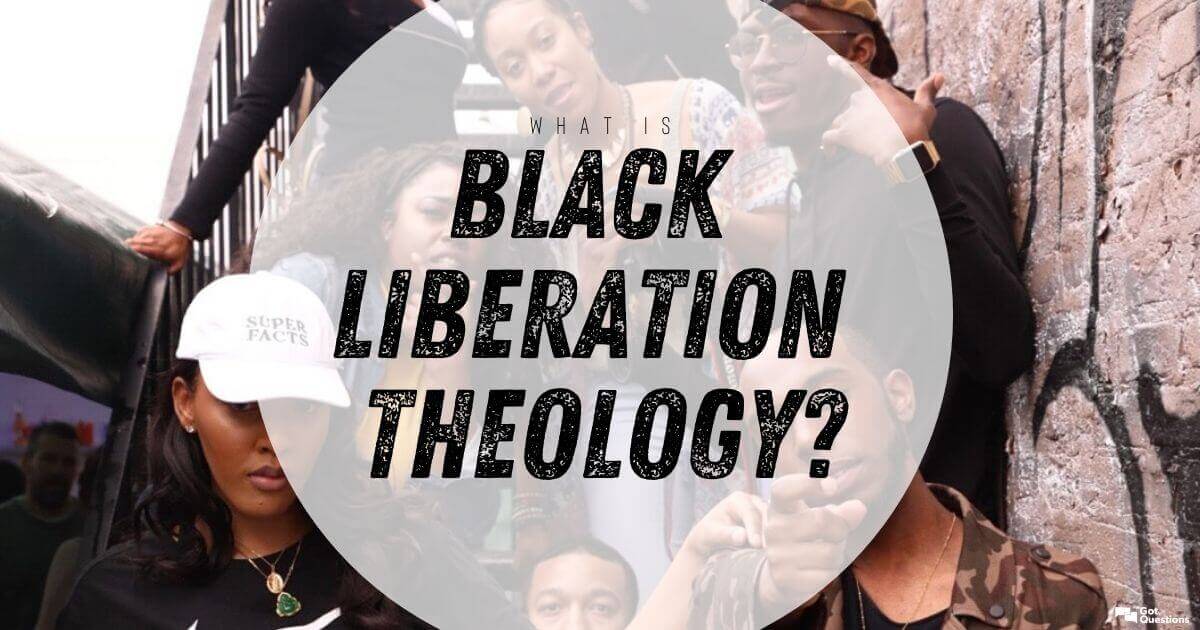 Because of the bourgeois and petty bourgeois’ nature of its own line, the BWC fought the “sectarianism” ( excessive attachment to a particular sect or party )   of the Communist movement with “spontaneity”. Genuine revolutionary organizations cannot defer or bow to spontaneity, and must prepare ideologically, politically, and organizationally for any mass work and in the most serious manner possible. They must keep in close contact with the masses, who after all are the real makers of the revolution. 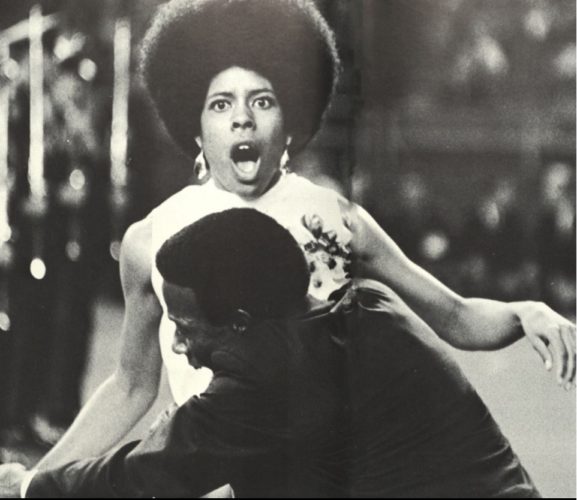 It became clear to more that a few member’s of the organization that what was passing for a guiding line and political program did not reflect an understanding of the unity of Marxist-Leninism, Mao Tse Tung thought, with the concrete practice of the Black liberation movement nor of the worker’s or communist movement. All were agreed on this, but again there was no unity within the leadership as to how to resolve the problem.

To be continued tomorrow: Source: Encyclopedia of Anti-Revisionism On-Line

This is a continuation in a series of articles on Black Liberation Organizations. You can view the previous article at this link http://www.afrikanheritage.com/r-o-a-ring-on-emancipation-day-eve-the-black-workers-congress/

The African Heritage Foundation (AHF), who is responsible for this series of articles, invites you to its second discussion forum R.O.A.R – Organizing Black Lives, on the 17th August 2020. Part two of the series will focus on Black Revolutionary Leaders. Part one of R.O.A.R – Organizing Black Lives, focused on Black Liberation Organizations and can be viewed at this link http://www.afrikanheritage.com/reasoning-online-about-revolution-listen-to-the-discussion/