The stagnation of any progressive reformative just action as it pertains to the legalization of cannabis for sacramental use by the Rastafari community and for traditional medical use by the society at large, is a result of uninformed people leading the process.

I read an article in the Barbados Today Online newspaper that I felt compelled to comment on. It was entitled “No Easy Fix”. In that article, pan- Africanist, lawyer and social activist Bobby Clarke said, “based on his work as a lawyer he believed most of Barbados’ 40 homicides this year were drug-related. He however expressed doubt that legalization would reduce drug-related offences unless government was able to better control its cultivation, importation and distribution as well as the country’s deeply entrenched violent culture.” It would seem that Mr. Clarke is ignorantly classifying cannabis as a drug and as such heaping the proceeds of violent crime (death) on it. I was surprised to hear this, as what is touted as ” drug related gun violence” is really ” economic related gun violence”. The economics of the extortion styled White – Market (Black-Market) cannabis trade is constructed by the law against it. I made the example at the recently concluded  Joint Select Committee Meeting, that were the BLP to outlaw the sale, use and possession of mangoes, the price of that fruit would skyrocket on the white-market (black-market) and in turn would result in violence, gun or otherwise, when money dependencies occurred in the trade of illegal mangoes. Should we then say it is the mangoes that are the base of the violence?

“Why are people walking around in our communities with guns?” asked Clarke. Maybe he should ask Rap Brown who was recently held with approximately 100 rounds of ammunition. People carry guns for protection, to cause intimidation through fear of death (much like the Christian church) and to kill.

Based on the above mentioned article, Clarke went on to say, “A solution isn’t just passing a law saying you can smoke it. That does not help the problem, with all due respect to Mr. [Trevor] Prescod. How do we instill cultural values? We can’t just condemn them and blame them. You have to find ways and means of utilizing their lives, their education and what they do. We need to make them understand that after they leave school they can enter a proper job… and have a purpose,”. I was at a loss here to figure out what use of cannabis or as Clarke simplifies it, smoking, has to do with instilling cultural values in the youth.

Mr. Clarke should be aware that one of the most Afro- culturally steeped groupings in Barbados, is the Rastafari community. I am asking Mr Clarke how can he speak about instilling cultural values while at the same time uphold a law that directly impacts on Afro-centered spirituality, community health, and the practice of the use of healing plants in a traditional manner? The youth see the hypocritical arguments that are being presented to defend folly and as such will continue to disrespect and disregard authority. Then Mr. Clarke goes on to tout the real classist philosophy that the youth need to go to school to get a good job. I have said and will continue to say, the most poor people I know work in 9-5 jobs and are as far from financial freedom as they can be. The youth know that merely going to school to get a job is the mark of a slave. What they need is a higher education of self that does not make them self absorbed but more aware of self in relation to community and race. How does one expect to want to speak about cannabis and the society from the court room? Only those of us whose daily life consist of cannabis use can truly speak to its impact on the community. Mr. Clarke cannot speak of the countless murders cannabis has stopped. He cannot speak of its function in sending children to school or people to work. Obviously he is not aware that a culture of cannabis cultivation is building in Barbados. Many people are now planting two or three trees for themselves to save the economic burden of the White-Market cannabis trade. It only stands to reason that if legal, more people would get into cultivation for themselves, and freely trade among themselves. This no doubt would have an impact on the amount of cannabis imported illegally as profitability vs risk would be minimized.  Mr. Clarke should also look at international reports from countries that have legalized cannabis for recreational purposes on the reduction of violent crime. He can even research the impacts of legalization on drug cartels.

We must stop trying to mislead the masses to support our personal biases that have been founded on ignorance. 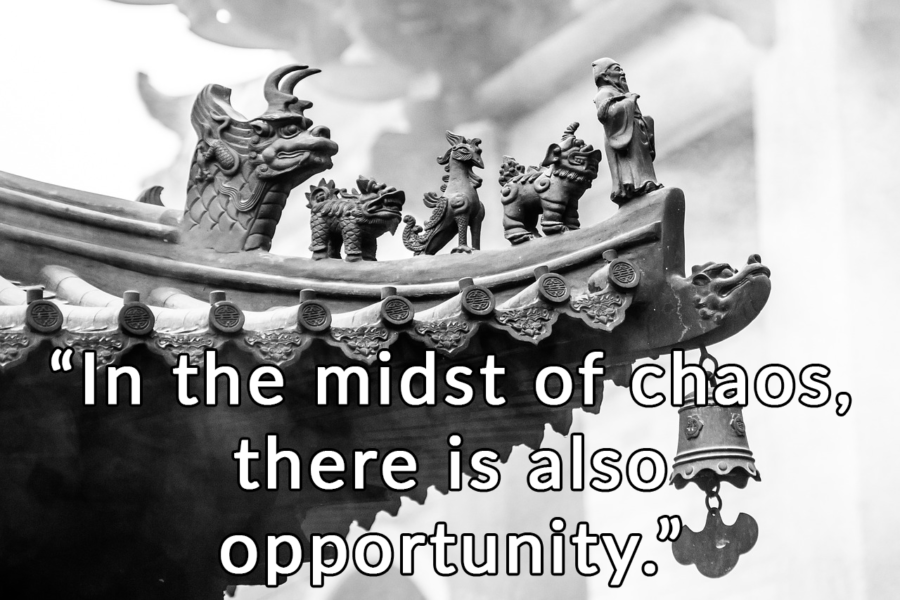 The article went on to report ” Retired Senior Superintendent of Police, Vincent Springer who spent over 33 years in the force argued that legalization of the drug would not prevent illegal importation of it, a major factor influencing violence.” It gets better, it is reported he also said, “It still costs money to buy the same drug that you want to use and people will want to buy more because they don’t have to worry or hide and they will want much more drugs now, even if they don’t have the money. Where is the individual going to get that extra money from?” asked Springer.

You can see clearly why the youth tend not to respect the authority of the police in Barbados. They are forever presenting themselves to the public as uneducated, blissfully ignorant and totally uninformed and unaware, thus it is hard for them to garner any true respect from the youth and must rely on brute force and fear to attain that false respect from them, which satisfies the simplicity of the average police mind and thought process. God save the Queen and her heirs.

If informed, the retired police officer would know that to curb the White- Market trade in cannabis the state must;

The fix is actually quite simple, what is not so simple for those who wish to embark on cannabis colonization is;

What is also not an easy fix is:

If you care about the people, in particular at risk youth, take a different approach to cannabis reform in Barbados. Why are the youth killing themselves? They are disillusioned by the failure of the previous generation to truly represent them. Now they see that you will be making big money from something they still are going to be locked up for. What do you think will happen?

Super duper star Rihanna who is a well know advocate and smoker of cannabis is an appointed “Ambassador Extraordinary and Plenipotentiary” of Barbados. This position gives the celeb “specific responsibility for promoting education, tourism and investment for the island.” Rihanna became one of Barbados’ cultural ambassadors in 2008. What is the message to the youth of Barbados when a cannabis advocate and smoker can give a Prime Minister an award for her humanitarian and social justice work, while she the Prime Minister continues to persecute,  prosecute and imprison people in violation of a number of their human rights for the use of cannabis? Madness!

Simba Simba ….. Cannabis Criminal by order of the BLP 2019 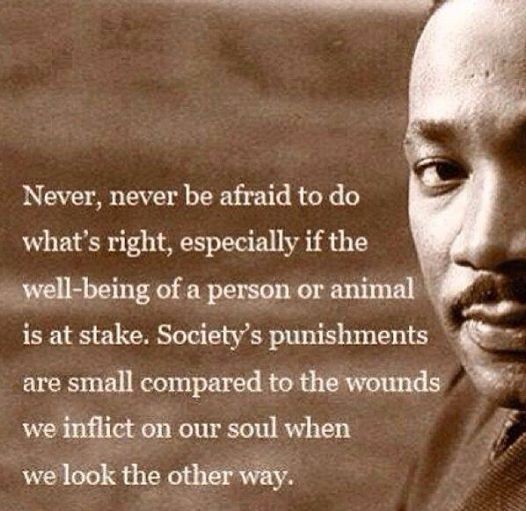