The foundation of the African Heritage Foundation (AHF), is “Our Afrikan Heritage (OAH)”, a print magazine”. This publication was to be printed quarterly, but never took flight properly, as was intended by its creator. 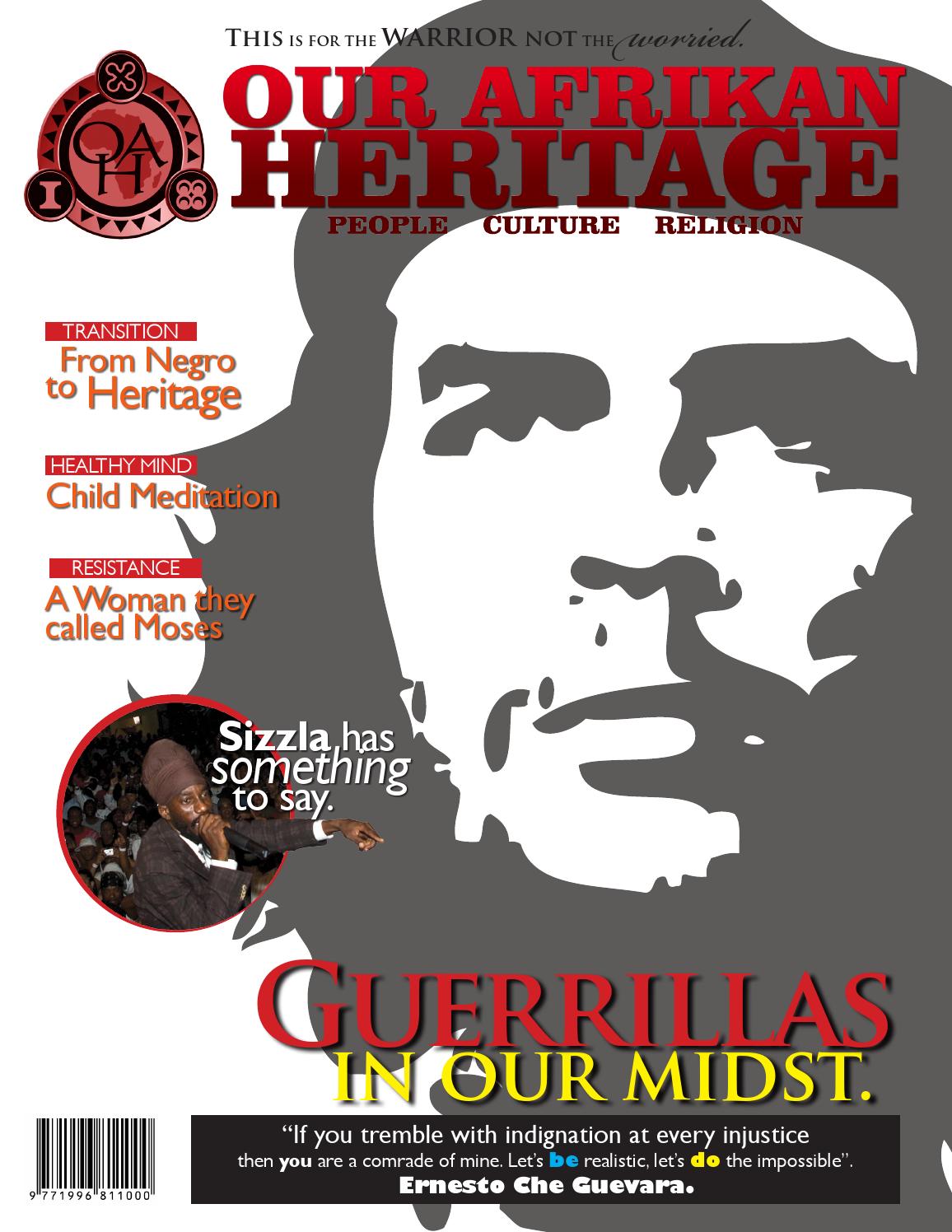 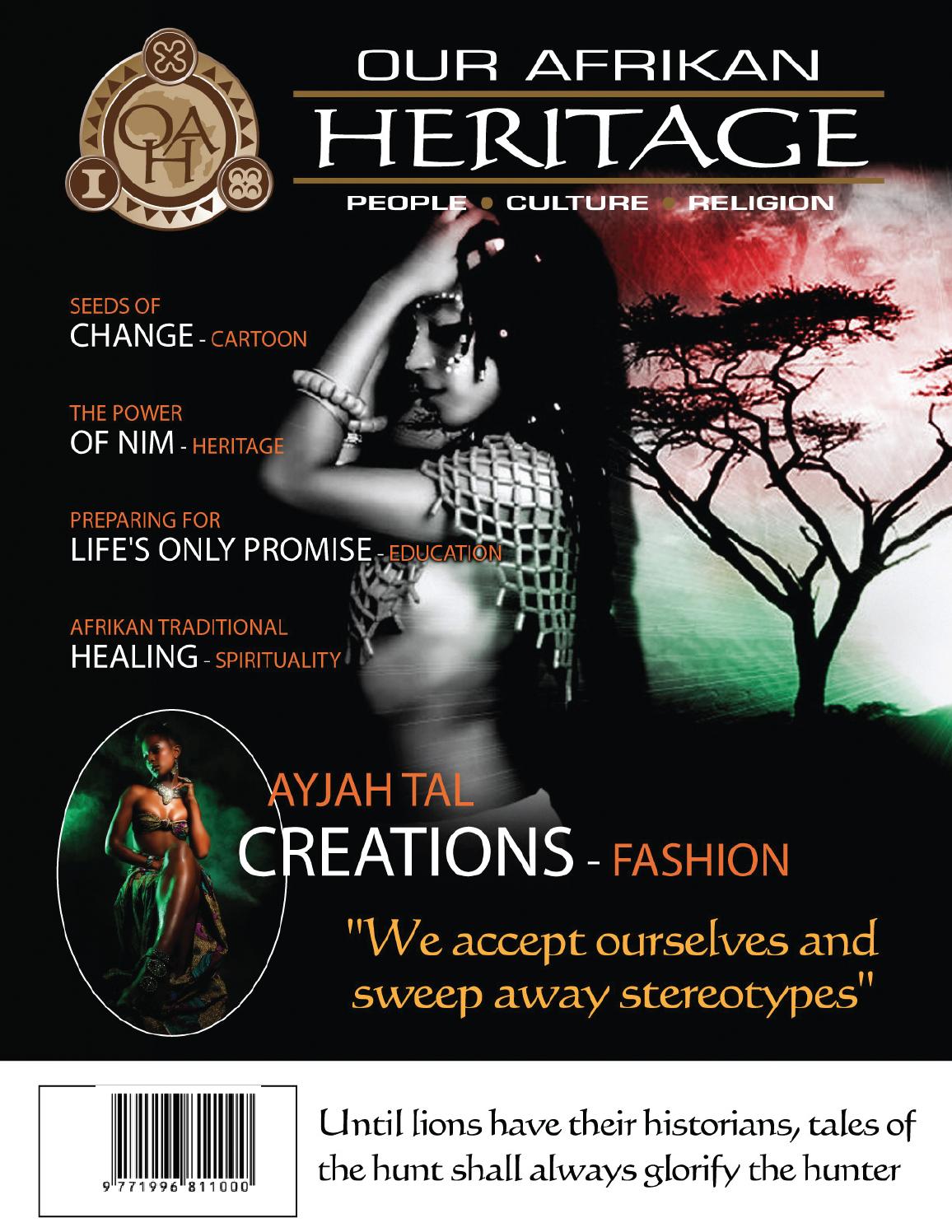 Within each quarter the OAH it was intended that it would host a community activity that was African centered. This was done and continued long after the magazines stopped printing.

An example of a community activity created by the OAH is the “Sankofa” African centered community fairs. This is an annual event that is held in a different community each year.

The OAH would also engage in educational initiates within the schools. An example of this would be the online trivia’s it hosted.

Community engagements hosted by the OAH included a panel discussion on reparations and other activities such as conscious reggae sessions, that carried an African centered educational component in its marketing and promotion.

Coverage of this panel discussion can be found on this website.

To give an example of the style of reggae session and how it carried an educational component, I will use “Dancehall Generals”. This dance was created as a protest activity against NATO’s actions against General Muammar Gaddafi and the people of Libya. The OAH created a dance which saw several DJ’s playing music appropriate to a story that was being told. It was a mixture of storytelling and dancehall.  A CD was also produced to promote the dance which carried a lot of facts about Libya unknown to the average Barbadian at that time. I always argue that, that promotional CD was the best ever produced by the OAH. A documentary was also produced after the activity and sold to assist with the business of the magazine and to further educate about Libya and the war against it.

Here is a trailer of that documentary.

There is much more community engagements that can be accredited to the OAH. However it is important to note at this time that the OAH was a one man show. I in my quest to establish powerful African centered media and community engagements in Barbados, unknowingly was creating something that was beyond my strength and wisdom to manage alone.

I called on some those who went before me and influenced to take this journey to guide my footsteps and light my path. It was at this moment the African Heritage Foundation (AHF) was born. The answer that reached the essence of my being from those I called on such as Haile Selassie, Marcus Garvey, Jomo Kenyatta, Malcom X, to name a few, said, “continue’. I would re-read much of their work and listen to speeches, but none more than those of Father Marcus Garvey. An organization to facilitate the activity that would create the influence that was need to point our people home was the step I would have to make.

The AHF was born in 2014 and has continued in the vein of the OAH. Many pan – African community and school educational activities have been hosted by the AHF to date, with many more in the wood works. The AHF is a registered charitable organization whose mandate includes assisting other African centered organizations and groupings when and wherever possible. Groupings such as the Spiritual Baptist Church, The Pan African Coalition of Organizations, the Rastafari Community and University of the West Indies, the AHF has worked with. The OAH has since stopped its print edition and has evolved into this website. 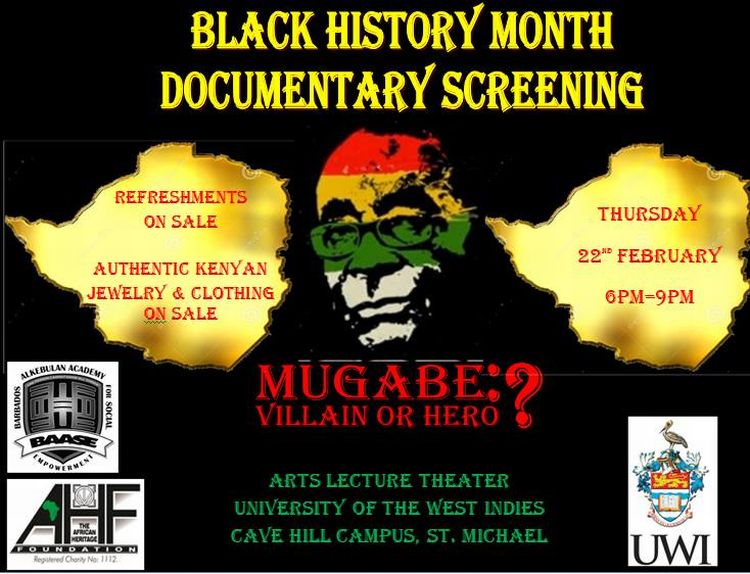 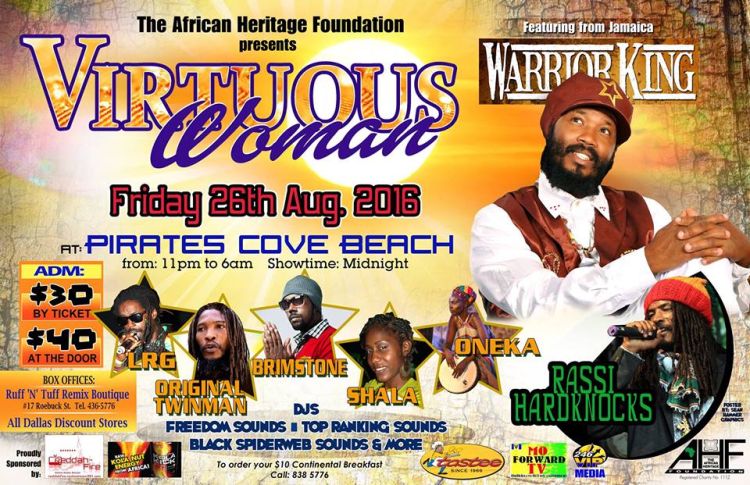 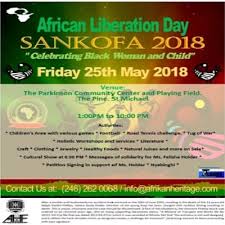 At present the AHF is collaborating with  the “Ivine Order of the Nybinghi Theocracy Reign in the hosting of the Red Light Congo Nights.

These are fundraising activities aimed at:

The Red Light Congo Night is held on the 3rd Saturday of each month. It start at 7pm and ends at 1am. $10 is the donation being asked of you but you are free to donate more to the cause. This activity is held at the AHF headquarters that is located on Upper Two Mile Hill, St Michael. The Next Red Light  will be on the 16th November.

You are invited to join the FB event page for this activity here.

Founder of the OAH and AHF