The unfortunate thing about us is that we take the monkey apings of our so called leading men and women for progress. There is no progress in Bajans aping other people and telling us they represent the best in our society. If this were so, any dressed monkey would represent the best of its species, irrespective of creative matter or monkey instinct. The best in the race is not reflected through or by its apes, but by its ability to create of and by itself. It is such a creation that the African Heritage Foundation seeks. Let us not try to be the best or worst of others, but let us make the effort to be the best of ourselves. Our own racial critics criticize us as dreamers and fanatics, and call us benighted and ignorant, because they lack racial backbone. They are unable to see themselves creators of their own needs. The slave instinct has not yet departed from them. They still believe that they can only exist through the good graces of their masters. The good slaves have not yet thrown off their shackles; thus to them the African heritage Foundation is an impossibility.

It is the slave spirit of dependence that causes our so called leading men and women (apes) to seek the shelter, leadership, protection and patronage of the “master” in their organization and so called advancement work. It is the spirit of feeling secured as good servants of the “master”, rather than as independents, why our modern Uncle Toms take pride in laboring under alien leadership and becoming surprised at the audacity of the United Negro Improvement Association (UNIA) at that time, and now the  AHF in proclaiming for racial/class liberty and independence.

But the world of white and other men, deep down in their hearts, have much more respect for those of us who work for our racial and class salvation under the banner of organizations such as these, than they could ever have, in all eternity, for a group of helpless apes and beggars who make a monopoly of undermining their own race and belittling themselves in the eyes of self-respecting people, by being “good boys and girls” rather than able “men and women”.

Surely there can be no good will between apes seasoned beggars and independent minded Barbadians who will at least make an effort to do for themselves. Surely, the “dependents” and “wards” (and may I say racial imbeciles?) will rave against and plan the destruction of organizations like the UNIA and the AHF that expose them to the liberated minds of the world as  not being representative of the best in the Barbadian society, but, to the contrary the worst.

The best of the race do not live on the patronage and the philanthropy of others, but makes an effort to do for itself. The best of any race doesn’t fawn or beg black, brown, yellow, red or white men; they go out, create for self and thus demonstrate the fitness of the race to survive; and so all other races and classes in Barbados will be informed that the best of the African descended people here are not a class or race of beggars who send out to other races piteous appeals annually for donations and loans to maintain their coterie, but the groups within us that are honestly striving to do for themselves with the voluntary help and appreciation of that class of other races that is reasonable, just and liberal enough to give each one a fair chance in the promotion of those ideals that tend to greater human progress and human love.

The work of the AHF is clear and clean-cut. It is that of inspiring an unfortunate race and class of people with pride in self and with a determination of going ahead in the creation of those ideals that will lift them to the unprejudiced company of races and classes. There is no desire for hate or malice, but every wish to see all marginalized and disregarded Barbadians linked into a common fraternity of progress and achievement that will wipe away the odor of prejudice, and elevate the Barbadian island nation to the heights of real godly love and satisfaction. 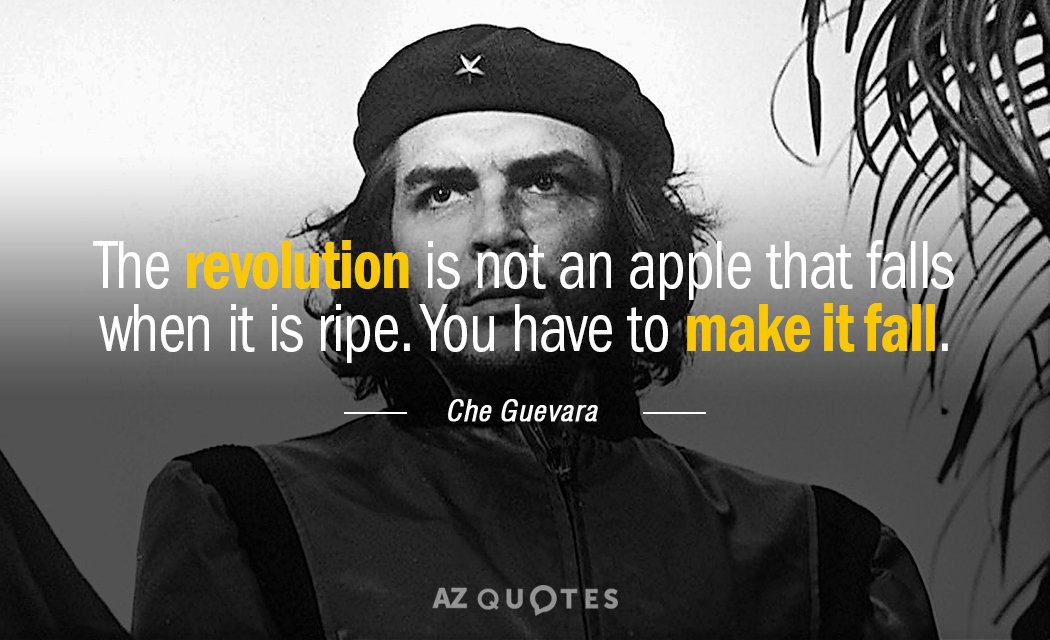 These are the words of Marcus Garvey, echoed in Barbados by the AHF. Arm yourself with organization, join the AHF family and let us make the impossible, possible. 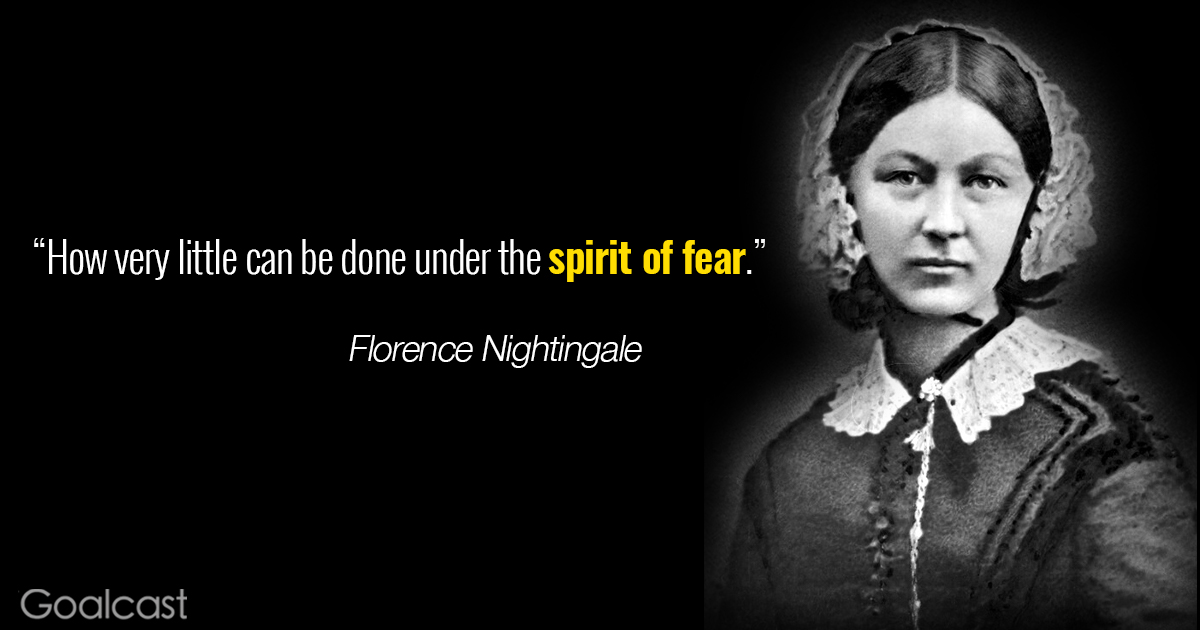 Notice: The African Heritage Foundation is inviting you to its weekly “Red Light” reggae house lime on Saturday 16th March from 6pm – 12pm. Please note change from the original time. For more information on this please click this link  http://www.afrikanheritage.com/category/red-light-house-limes/

We are looking to see you in the “Red Light”!