When we hear the words sex and magic offered up in the same sentence, it is assumed that a pleasurable, satisfying and “fulfilling’ act of sexual intercourse has taken place. 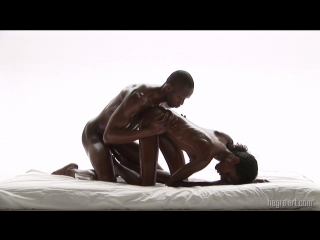 The average Barbadian’s understanding of sex does not include words such as healing, empowering, transformational, or divine. As such these series of articles are intended to turn our attention away from the gutters of sexual ignorance, and focus them on the mountains of sexual understanding. The first set of articles will focus on the man due to the fact that he is sexually weaker than the woman. Sexual education for men should center around and instruct on how to transform sperm energy once it is held in, where to store sex energy in the body, how to best exchange it with a woman, and not give cursory treatment to the retention of semen. 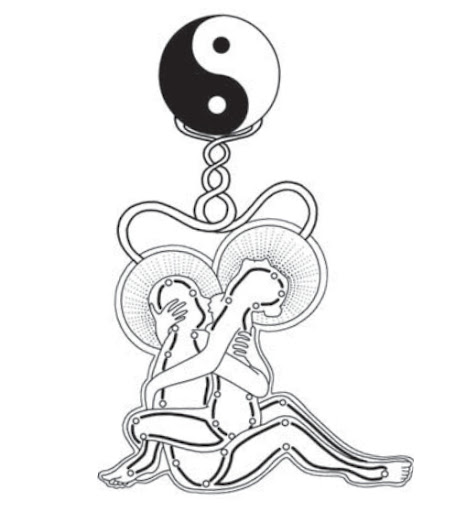 Why do I say men are sexually weaker than women? The sexual imbalance between men and women stares us in the face. A woman can sexually receive a man for as long as she pleases, her sexual energy reservoir is nearly inexhaustible. A man’s love making is limited to the amount of energy he has to keep his erection. His sexual energy is more easily tired. A woman
is sexually stronger than a man because biologically she needs to be. Her reproductive organs must bear the strain of physically producing children and nurturing them. 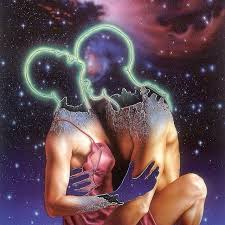 The effects on men due to this inequality are profound, and as such issues in a set of responses that can engulf male thinking and feelings on all levels can be problematic. If we are vulnerably honest, most men are as terrified of women’s infinite sexual capacity as they are fascinated by it. Men feeling sexually insecure compensate with some other strength. Could it be that sexual insecurity may be the underpinning reason men have sought physical, political, financial, intellectual, and religious power over woman? Should that indeed be the case then it would stand to reason, addressing this sexual imbalance could have significant side benefits in establishing a more harmonious society. Added to this, the cultivation of sexual energy has personal health and spiritual fulfillment’s. 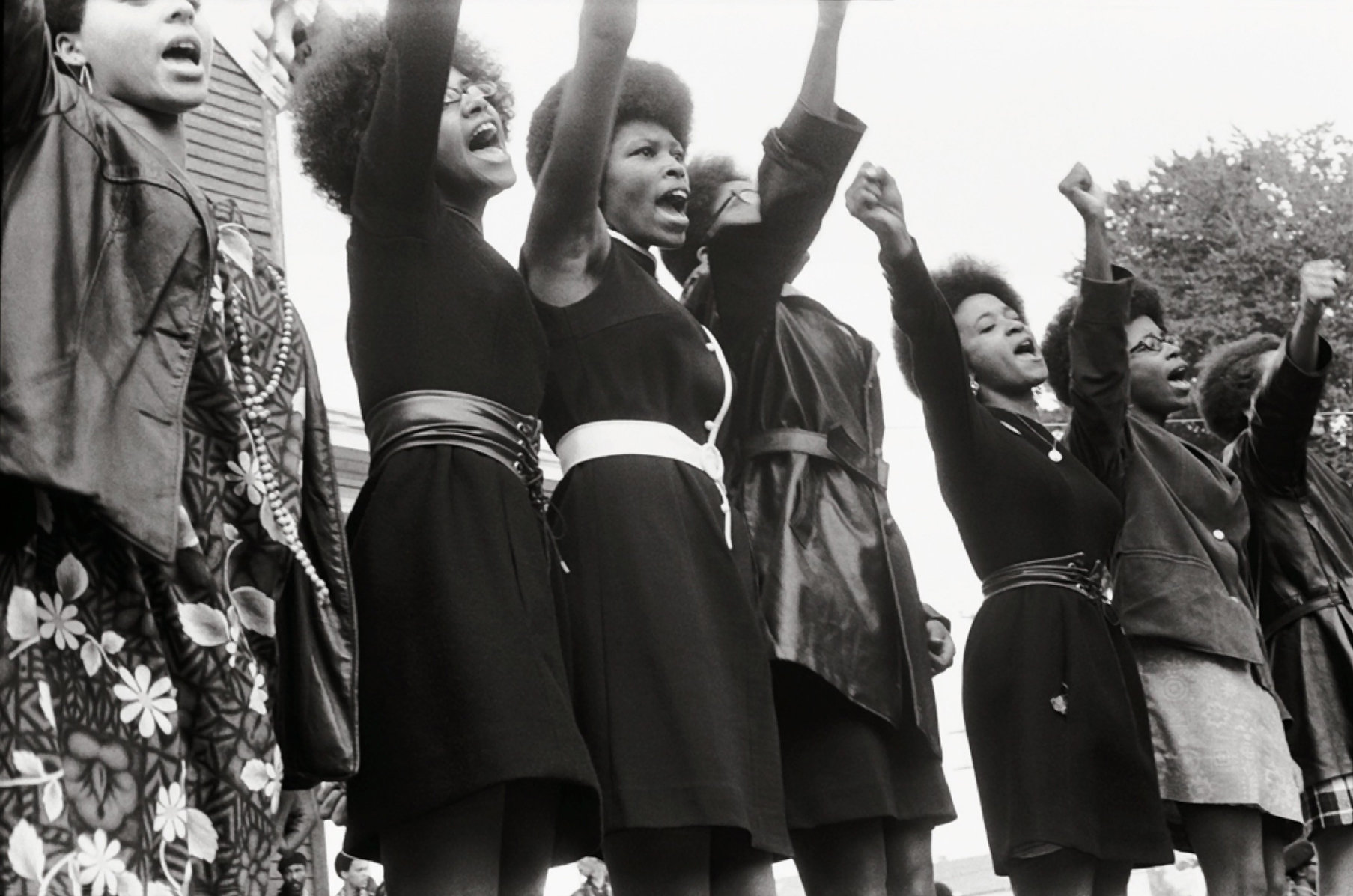 The Taoist Secrets Of Love Cultivating Male Sexual Energy says, ”  The quest for sexually fulfilled love has taken on the dimensions of a religion amongst those who are too liberal or too scientific to believe in any traditional version of God. The power behind this belief in romantic love, in an ultimate commitment to one person, is the power of sexual experience. If offers something tangible to be shared, a sacrament that is personal and present.
The decline of religion in the west may have begun when the experience of sex became more powerful than the spiritual experience offered by religion in prayer or in fellowship.” The text goes on to advance the idea that the revival of religion and the institution of marriage, has been caused by sexual exhaustion or burning out, following on the heels of the sexual revolution where sex became a drug, an opiate for the discontent. Total sexual freedom has not supplied the stability people needed most as they seek their sense of an absolute. 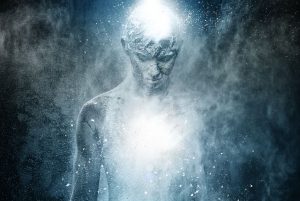 In the quest to attain sexual balance, each individual has to cultivate/grow his natural inner life-force, or energy/chi. It is in this context the ancient civilizations developed highly refined methods of increasing sexual vitality for the single and the married man. There are two main ways that these energy cultivation methods can be used and this series of articles will probably attract two distinct kinds of interest groupings.

The first, and I venture to say larger grouping, interest is located in the worldly happiness which manifests in the form of physical, emotional, and mental satisfaction. Men interested in strengthening their personal love relationship, in alleviating sexual frustration, in relieving boredom with sex, in curing impotency, wet dreams and premature ejaculation and in general increasing longevity and good health, if disciplined and do the exercises that will be  taught in this series of articles,  can attain all of these benefits. 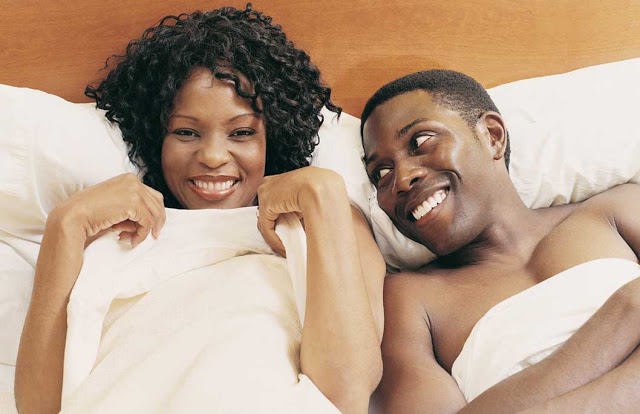 The other interest grouping is interested in a spiritual path and wants to integrate sexual desires with meditative practices or spiritual beliefs. This grouping may already be drawn to study the ways of cultivating sexual energy. 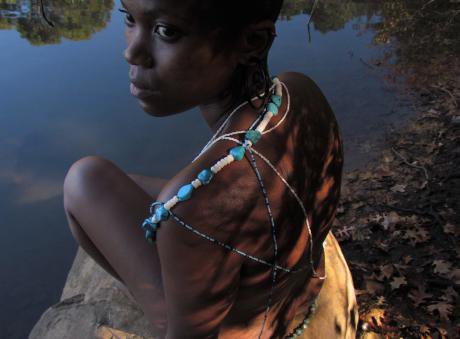 If you knew how to go about it, however satisfied you are with your basic spiritual understandings at present, would you feel the need to better integrate sex with your spiritual growth?