The Taoist practice of chi cultivation focuses on integrating the divine or subtle energies into the human body, with the goal of achieving a dynamic balance of opposing energies called yin and yang (dualism).

The Chinese, in developing the Yin/Yang idea around 1000 BC, applied Yin (female) to the shady side of a hill, valley, or stream and Yang (masculine) to the sunny side.  Authorities say the origin of this concept is unclear but all its elements can be found in the teachings of the Black Egyptian Hermes Trismegistus (5500 BC).

Hermes Trismegistus spoke of (The Kybalion) the rhythms of the universe in relation to the principles of vibration, polarity, and gender — all products of the universal vital energy force which sprang out of God’s mind.  That force, present in all real things in the Sublime world (just below the heavens) and in the material earth world, vibrates each thing at its own rate.

Inside each thing the force has its pair of opposites both identical in nature but different in degree (e.g. females and males).  Inside the pair of opposites, each has its own Feminine and Masculine Principles.  For example, every female has male aspects and every male has feminine aspects.  A manifestation of each thing is that it flows out and in (like the ocean tides) or back and forth (like the pendulum of a clock).

In the Black Egyptian’s Myth of Creation (?5500 BC) the ultimate creator emerged from Darkness and created all real things.  Lao Tzu, the 6th century BC Chinese who founded Taoism, elaborated by saying that the way of the nature of all things came into being by emerging out of a darkness into light and then passing out of light back into darkness (Chai, Chinese Philosophy).  These two principles — light and dark — were seen by Africans and Lao Tzu to not be two antagonistic forces. Rather Yin/Yang was considered as two complementary facets in perpetual interaction and, when modulated (i.e. rhythmically measured) in various combinations, constituted this whole world of ten thousand things (Campbell, Myths to Live By p. 118).  These concepts are excellent teaching examples to show balance and harmony involving differences.

Complementary Equals fashion a dynamic balance by being in relation to each other in order to create a harmonious whole.   Although your right and left hands are not identical, both are necessary supports for each other, as in hand washing.  Classically, this is symbolized by a black tadpole (yin) interlocked inside a circle with a white tadpole (yang).  The point of fitting them snugly together is to indicate that they will hold fast to o­ne another forever.

In the Taoist Secrets Of Love Cultivating it is written, ” being practical, proposed that a man can begin with the most accessible energy at hand, namely the sexual attraction between men and women, and use that as a springboard to more subtle realms “.

What is being explored in this article is neither religious, nor a path to salvation. The Ancients teach that enlightenment and physical immortality are only stages in a process of coming to wholeness as a human. They also teach that the raw materials required for this transformation can be found at any given time within the life of an any of us. 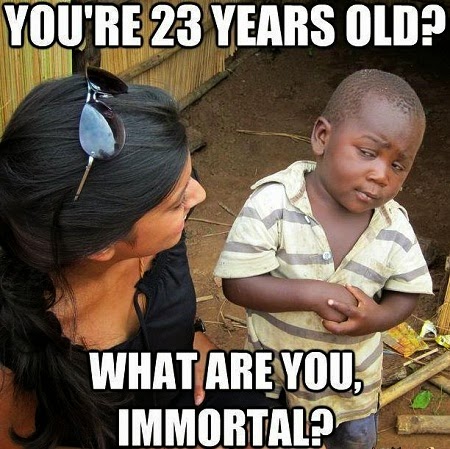 Ancient teachings of physical immortality doesn’t suggest men no longer die. Physical immortality means that before you die you have the opportunity to cultivate a “solid” or substantial spiritual body, also known as the Immortal Body, the Solar Body, the Crystal Body, and other names. In the west the closest parallel to an Ancient Immortal is probably an angel.

From nothingness the oneness of the path emerges. This path/energy “staying in your own body” precludes you from totally surrendering to any guru or divine being or religious authority. No one else can do your spiritual work for you. 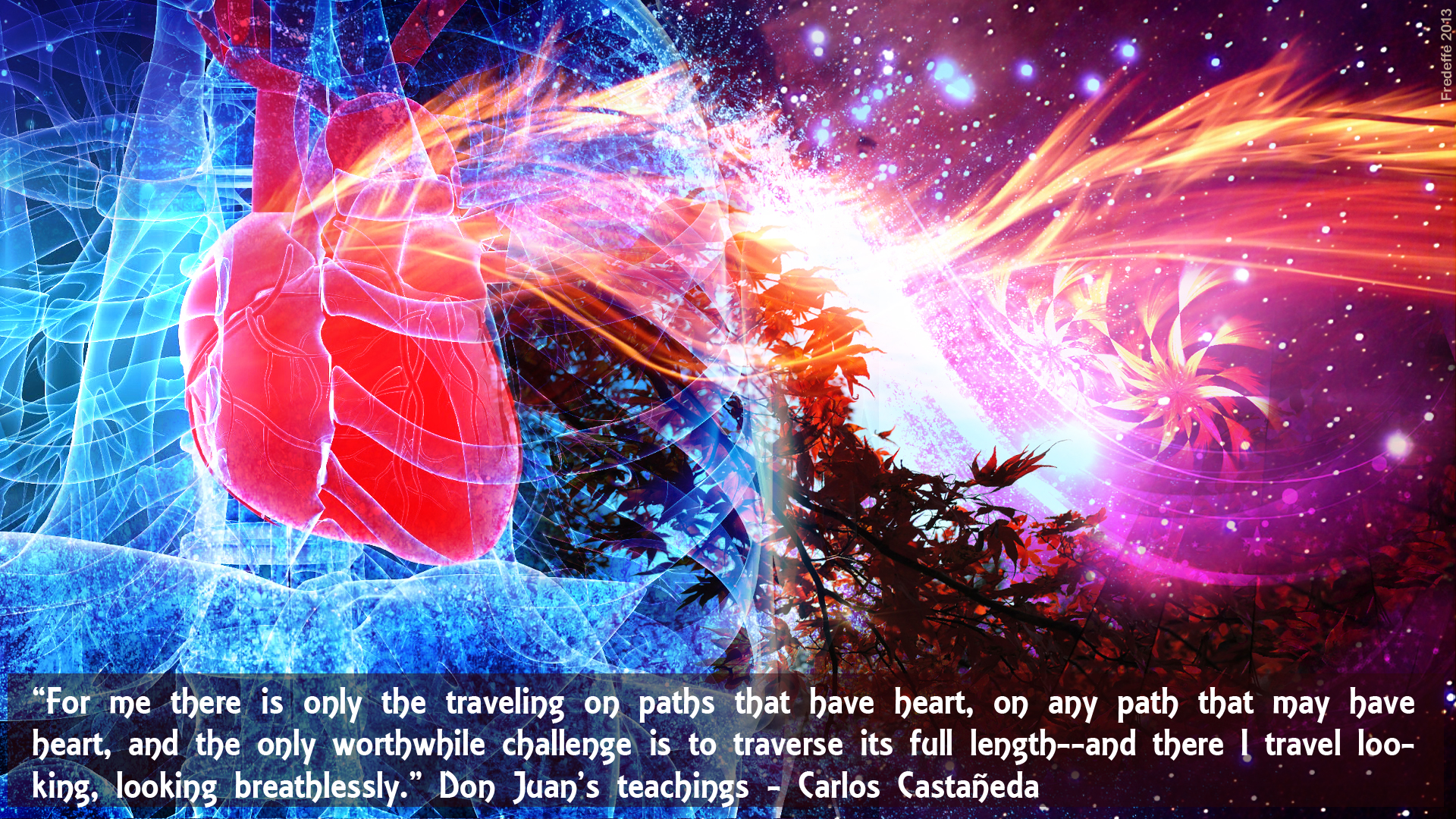 The Ancients within their wisdom concluded that few men ever ascend to the heights of fully tapping the sexual power that is sleeping deep within their
own body. The average man cannot comprehend the enjoyment of deep and radiant pleasure in sex that penetrates permanently to the core of his being, an experience far superior to ordinary genital orgasm. 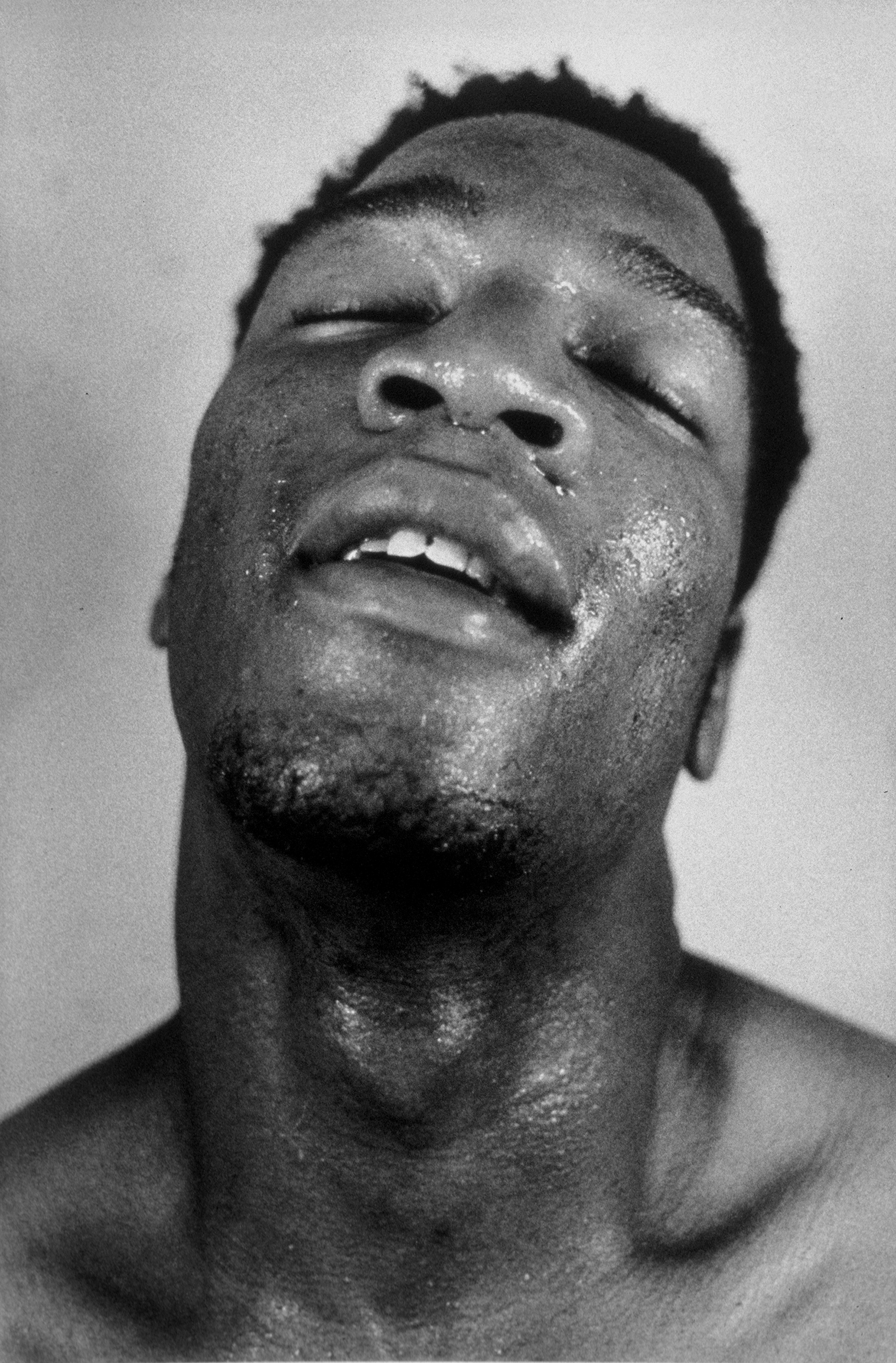 Western culture positions the woman as the passionate object of romantic love, the one who brings love to its real tenderness. Ancient schools of sexual thought taught that men can participate equally in love through a truly exquisite balancing of sexual energies that is as tangible as any physical sensation of genital orgasms.