When my beloved returns to the house, I shall make my body into a Temple of Gladness. Offering this body as an altar of joy, my let-down hair will sweep it clean. Then my beloved will consecrate this temple.
VAISNAV BAUL SONG

The physical body is the temple of the soul, the microcosm of the universe.
Within this temple are found all of the cosmic principles. No temple surpasses in sanctity the “Temple of the Body.” All the elements, space, air, fire, water, and earth are found within the body, together with their properties. The bodily temple has its “gardens,” “rivers,” “sanctuaries,” and
“gates.” By definition, a temple is a place of worship, an edifice dedicated to the service of God. This God, is our highest self or soul, to be known and
served through the Temple of the Body. 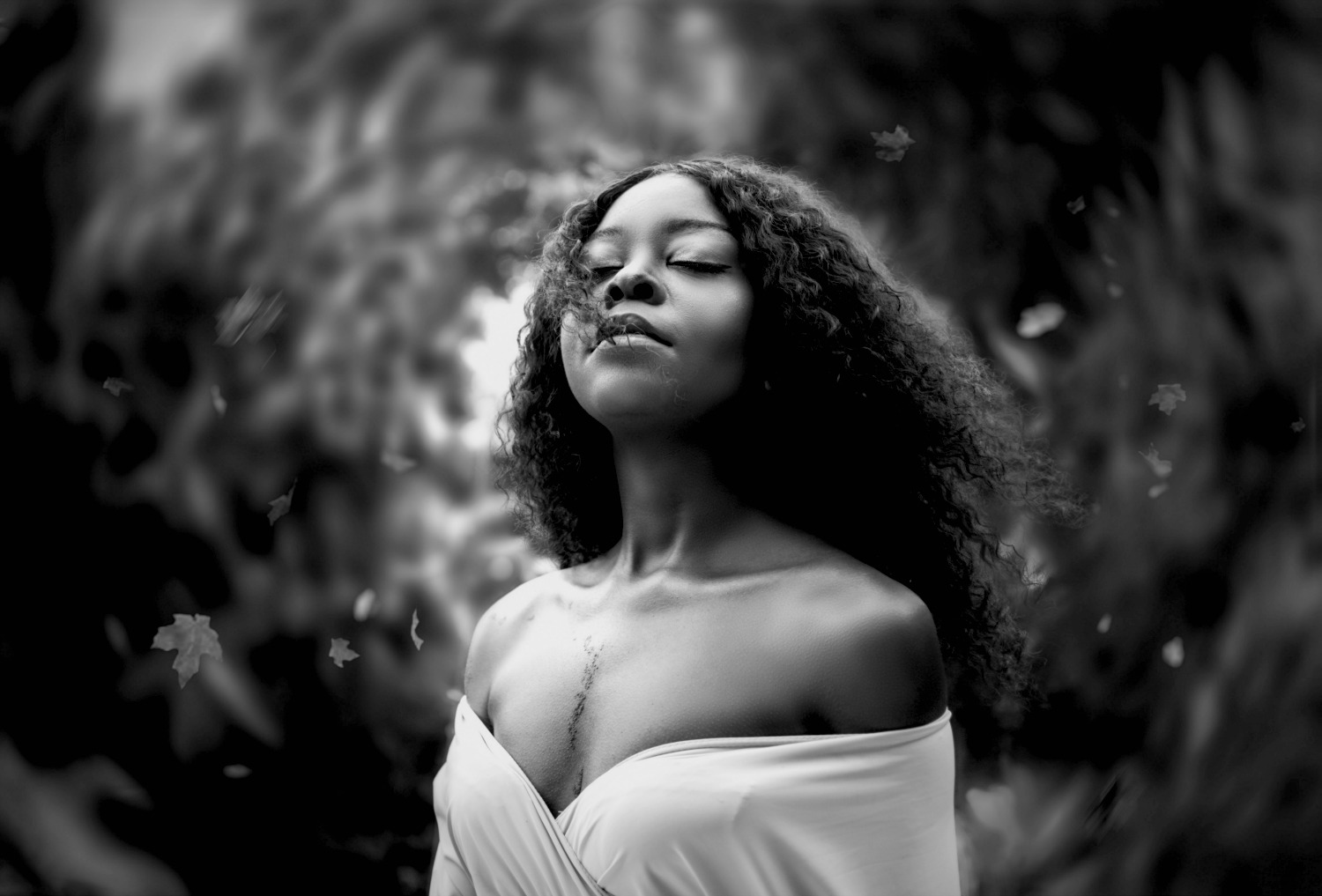 The ancients teach that there are nine “gates” to the bodily temple. These are divided between the upper part and the lower part. The “lower gates” are the orifices of the anus and the sexual organ. The “upper gates” are the
mouth, nose, two eyes, two ears and the fontanel opening at the top of the head. The fontanel is clearly visible as an opening at the time of birth, but it gradually closes up during the first year of life. Eastern esoteric tradition
tells us that through this opening, known as the “Aperture of Brahma,” the soul enters and leaves the bodily temple. Though the other gates may be used by the soul in its journeys, it is the uppermost one that leads
to the higher spiritual realms.

The Temple of the Subtle Body contains three main “rivers,” from which branch out innumerable tributaries. One Great River or “psychic pathway” runs from the region of the lower gates, the perineum, up the spine
to the uppermost gate at the top of the head. This is sometimes referred to as the Great Axis, the Holy Mount Meru, or just the Great Pathway. It connects the individual with the cosmos.

At either side of the central Great River are two “rivers” that emanate from the same source and lead to the upper “gates.” These are associated with the solar and lunar energies related to the right and left sides of the body respectively. They are conceived of as crossing the central Great River at stages in the ascent, like twin snakes wound around a central staff. This symbol, known as the caduceus, or wand of Mercury, has been adopted as an emblem by the medical profession.

The act of worship in the Temple of the Body consists in focusing the creative attitude by channeling the sex energy upward.

The evolutionary process, experienced as an ecstatic thrill, rises up from the sexual region and flares at the solar plexus. The sixty-four vital flames burn up all negativity and purify the psychic pathways. The fire of love floods
the three rivers and the solar and lunar energies unite, thus illuminating the temple. This psycho-cosmic process manifests as the ecstatic emotion, which no words can truly describe.

Through knowledge of the psychic pathways, the sexual experience becomes
more potent. By practicing the secret techniques of Tantra one can consciously experience orgasm and the ensuing transcendental delight.
The psycho-cosmic process or “self-worship” in the Temple of the Body takes place on every level, from the physical to the most subtle. It is important to really regard the body as a temple. Awareness of its physical and subtle condition is an integral part of the creative attitude. 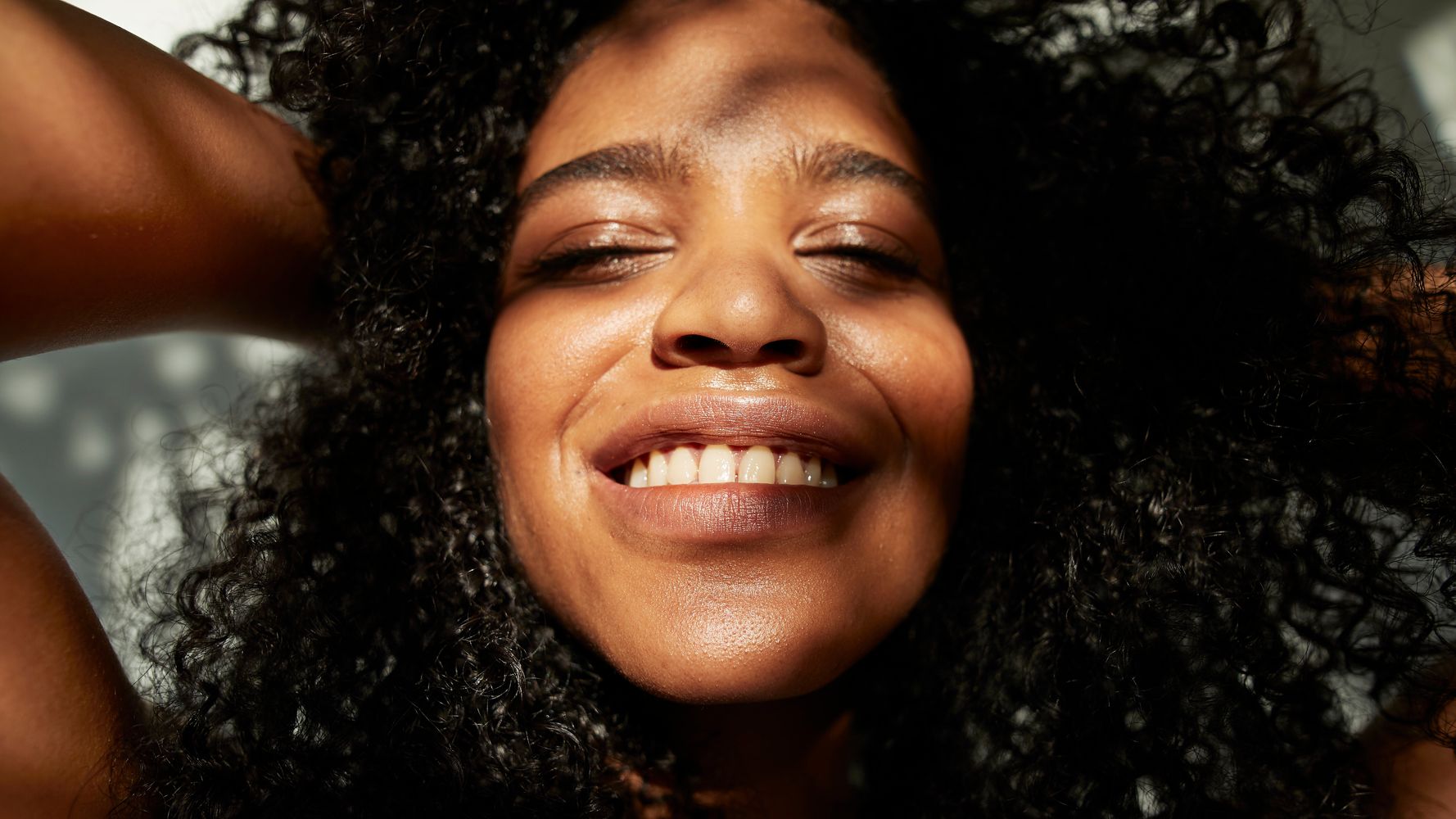 Provide enjoyment and spare no effort to ensure the temple divinity’s complete satisfaction. Do not hold back, for real worship is a spontaneous
and total act of love. By worshipping in the Temple of the Body during love-making, all desires are fulfilled.

The head and the heart are two distinct parts of the body that, in the West, are a cause of psychic disunity. But the Temple of the Body, though comprising many parts, is in fact a Divine Unity. We speak of the “heart ruling the head” when someone seems to have lost all common sense and is prey to emotions. The head is said to rule the heart when the mind is calculating and unmoved by human feeling. In both cases, one center dominates at the expense of the other.

This dichotomy of head and heart always produces a breakdown of intimacy in a relationship. It is completely incompatible with the selfless ecstasy
of love.

In Western mystical traditions, one frequently encounters the idea of “renouncing the flesh for the sake of the soul.” This is, in reality, a hopeless endeavor. For whatever is repressed will inevitably erupt, usually at the
most inopportune moment. 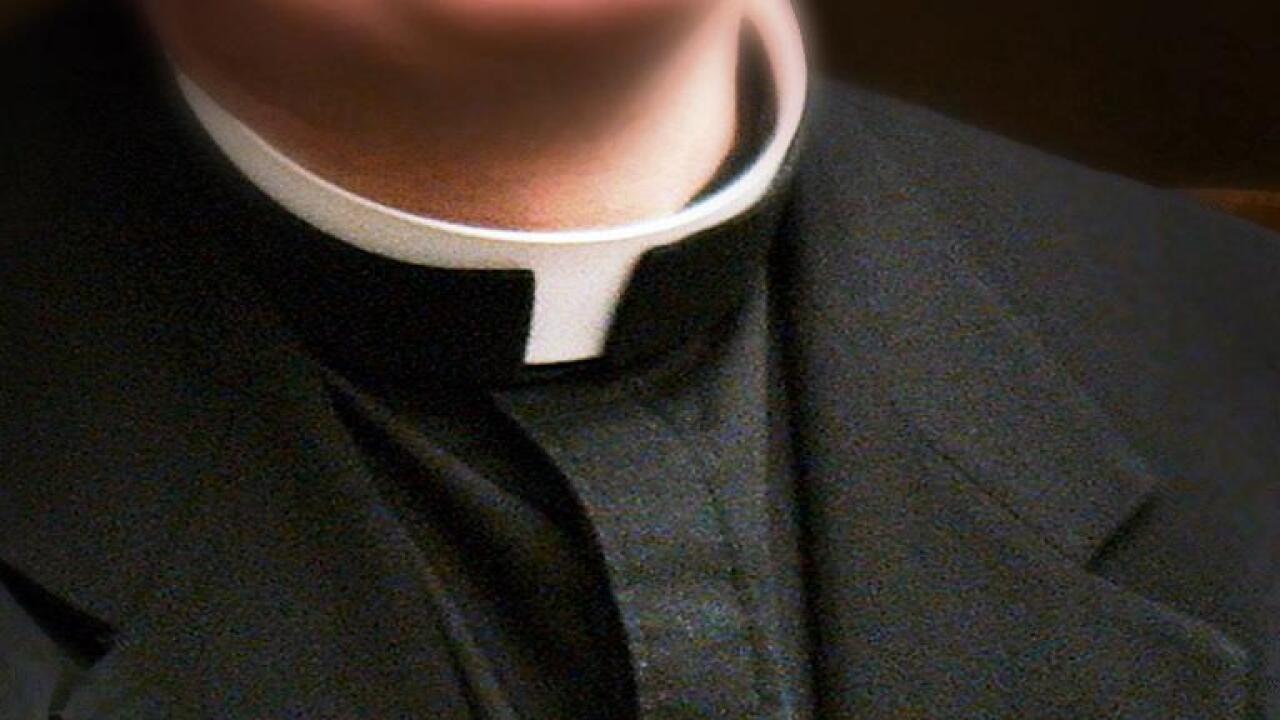 We must use all our endowments of mind, body, head, and heart, on the Path to Liberation. Through the consecration of all parts of our being to an exalted purpose, we integrate them into a whole. In this way, the emotions and passions of the heart can be transformed into the joy of transcendent
ecstasy. This transformation takes place through the interplay of head and
heart, reason and emotion.

The Tantric image of this process is the heart’s “fire of emotion” melting and distilling the head’s “waters of wisdom.”

The notion of exchange and mutual enrichment is an essential ingredient of love-making. It makes possible a true exchange between the lovers. The path of love encompasses all aspects of the emotions and intellect. It leads to an experience of cosmic ecstasy through awareness of the Universal Self in both partners.