As Barbados gets ready to welcome members of the British royal family, we would do well to know that these representatives of our colonial past and neo –colonial present; their predecessors bowed in total submission to an African monarch.

Why is this important? I felt this remembrance was needed after reading what was reportedly said by a principal of one of Barbados’ “top” schools. The principal said, as reported in the Barbados Today online newspaper, “It would be interesting to hear comments from the prince who was last here 50 years ago to see how he views the development of Barbados and if its development is good for the island and if we have lagged.”

After reading that statement I asked myself why we would, or should be interested in what our former slave master’s thought of the development Barbados has made since independence. Is it that we in some psychotic subconscious way need to have the approval of these people? If so, why?

This sounds like the well behaved slave who is totally dependent on his master for his survival and validation in life. What troubles me even more is that he operates in a position of influence, lording ( he would like that terminology) over the schooling of hundreds of our nation’s children. Not a full month after African Awareness Month, he feels confident to make a statement like this to the press.

People like him need to know that a nation of proud people cannot stand tall and bow at the same time. Our economic enslavement to the white community in Barbados is one thing, but we have totally given up and died if we have not at least begun to throw off the chains of mental slavery. For the sake of our children, statements such as these must be publicly ridiculed and shamed, trampled underfoot in a violent manner (not advocating the physical use of violence).

A man can only teach what he knows. We cannot have slaves teaching our children. In 2019 we the African descended people of Barbados do not need the validation of any member of the British royal family. We should be welcoming African royalty in such manner. Encouraging the visits of our Kings and Queens to these shores to truly inspire our people to new heights of self-awareness. 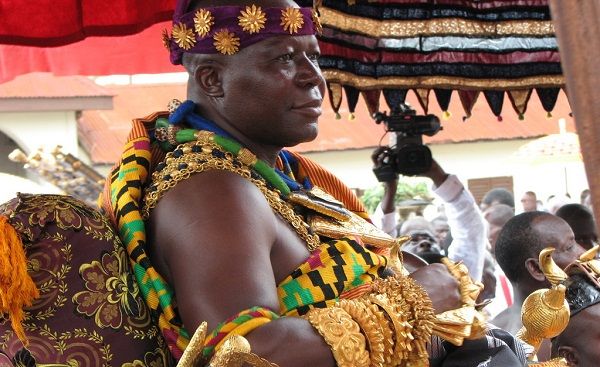 Another lady was reported as saying   she was looking forward to the spectacle in Heroes Square and suggested that the royals should see the island’s development firsthand. Again “WHY”!  She also went on to say “Other than exposure, it gives them a chance to see how we have progressed . . . . It gives Camilla a chance to see what Barbados is all about and Charles will see how far we have come since his last visit here and the progress we have made and see what plans our new Government has for us.” Sigh! The house slave lives.

The field slave also is alive and is saying (taken from said report in Barbados Today), “It is just a lot of political gimmick, wasting time,” said one woman. “Let us get on with the business in Barbados and that is to get Barbados back to where it is supposed to be. It is wasting Barbados Defence Force time . . . to be marching; that is a lot of resources and that is money. It is wasting the police time, that is money that we now have to waste to pay overtime to pay and block up the roads and pay for this. Let people get along with their business, they don’t need to come here.