After reading a report in the Barbados Today Online on Member of Parliament Trevor Prescod’s contribution to the Emancipation Day celebrations, and some comments that followed, I see it necessary to add my voice in the arena of public opinion on his ousting.

Brother Prescod, a well known pan-Africanist for many many years, and head of the Israel Lovell Foundation, was removed from his post as Minister of Environment and National Beautification when Prime Minister Mia Mottley shuffled her Cabinet.

Brother Prescod is reported to have said, “Do you believe that I look so outdated that I cannot contribute to the development of Barbados? And I see men much younger and women much younger than me that can’t get up those stairs, serving at the highest level. I have a lot to tell you, but I am not going to tell you all now.”. 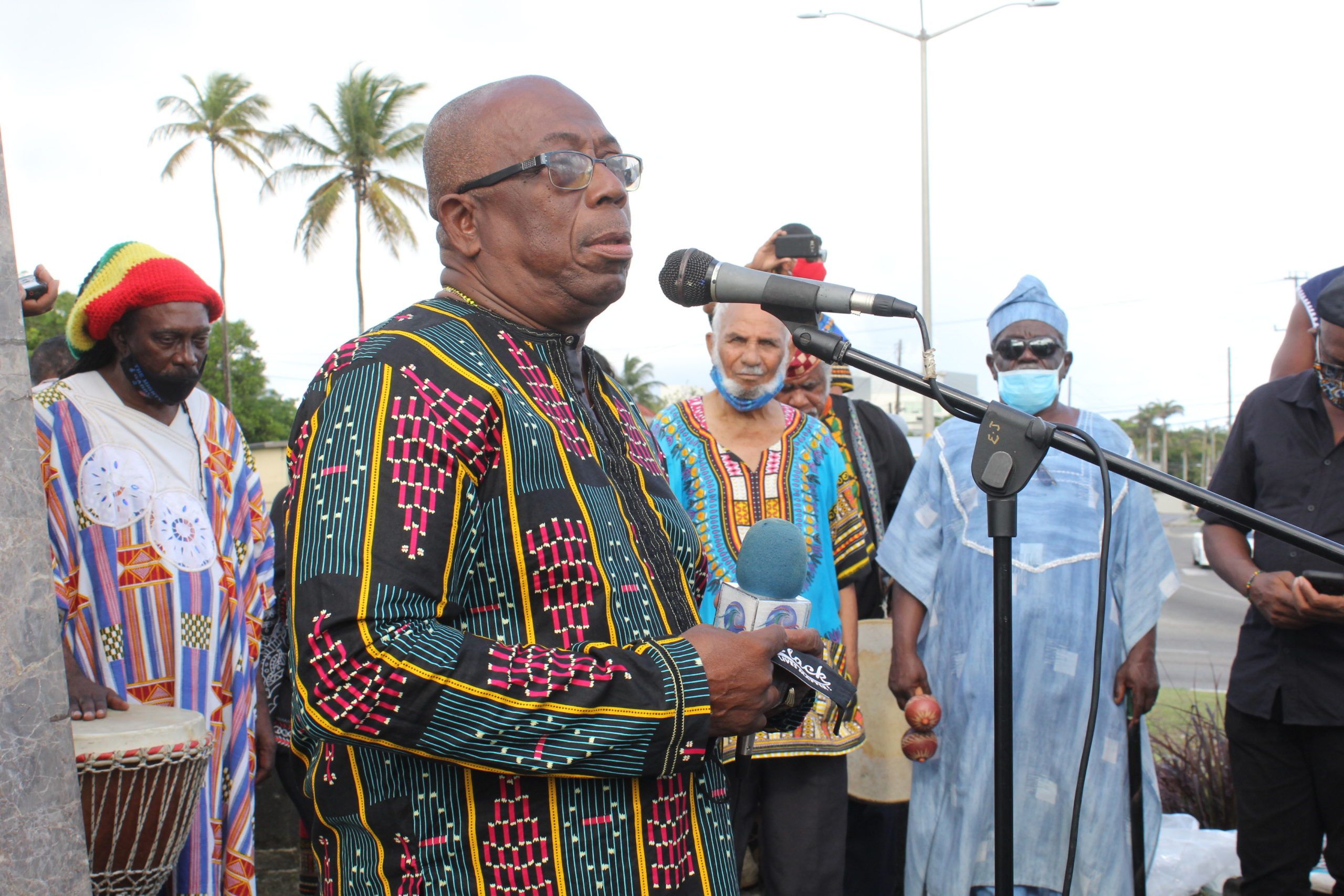 MP Prescod went on to say,“ This is not the time. I only came out this morning because I had no choice, because I didn’t want the interpretations to go around that I am in such a state of despondency, that I can’t even get out of my bed, and I am turning senile, and I am concentrating on committing suicide,”.

Much more was said by MP Prescod as reported by the online newspaper, including references to Uncle Toms, (  a black man considered to be excessively obedient or servile to white people )  in society who will never allow the masses to escape the shackles of modern slavery.

One comment to the newspaper report caught my attention. It said, ” But Mr Prescod has no right to be a minister that is up to the discretion of the sitting Prime Minister. The PM made a very obvious and painful mistake when she took on so many ministers in the first in place. I strongly believe that Prescod should never have been one. She now has to remove a few more, like Caddle and Humphrey, King and Medic, the PM caused this and now has to deal with it. She still has too many ministers in this recession. They will still get parliamentarian salary, so what’s the problem, find another job as well. The PM has the sole right to say who she wants and do not want in her cabinet.”

I agree that the PM has the right to choose who she wants in her cabinet. However this does not mean she makes good choices in putting the relevant people in the relevant positions.

When the BLP’s victory at the last election was announced, I was of the opinion that my brother Trevor who as I said before, is a well known pan-Africanist and heads a cultural organization for over 20 years, would be given the portfolio of Minister of Creative Economy, Culture and Sports. 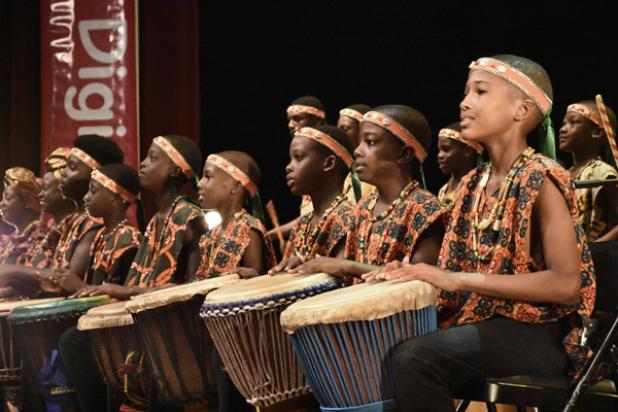 The PM’s shuffle ( a dance that originated in Australia in the 1980s) of her cabinet is comparable to a rhythm-less dancer, stumbling clumsily across the dance floor, within the context of MP Trevor Prescod’s dismissal.

Minister John King in my humble opinion is not the best fit for the office he presently holds. PM Mottley should close her eyes, concentrate on the beat of the music being played, move her feet in time with what she is hearing and reinstate MP Prescod as Minister of  Creative Economy, Culture and Sports. 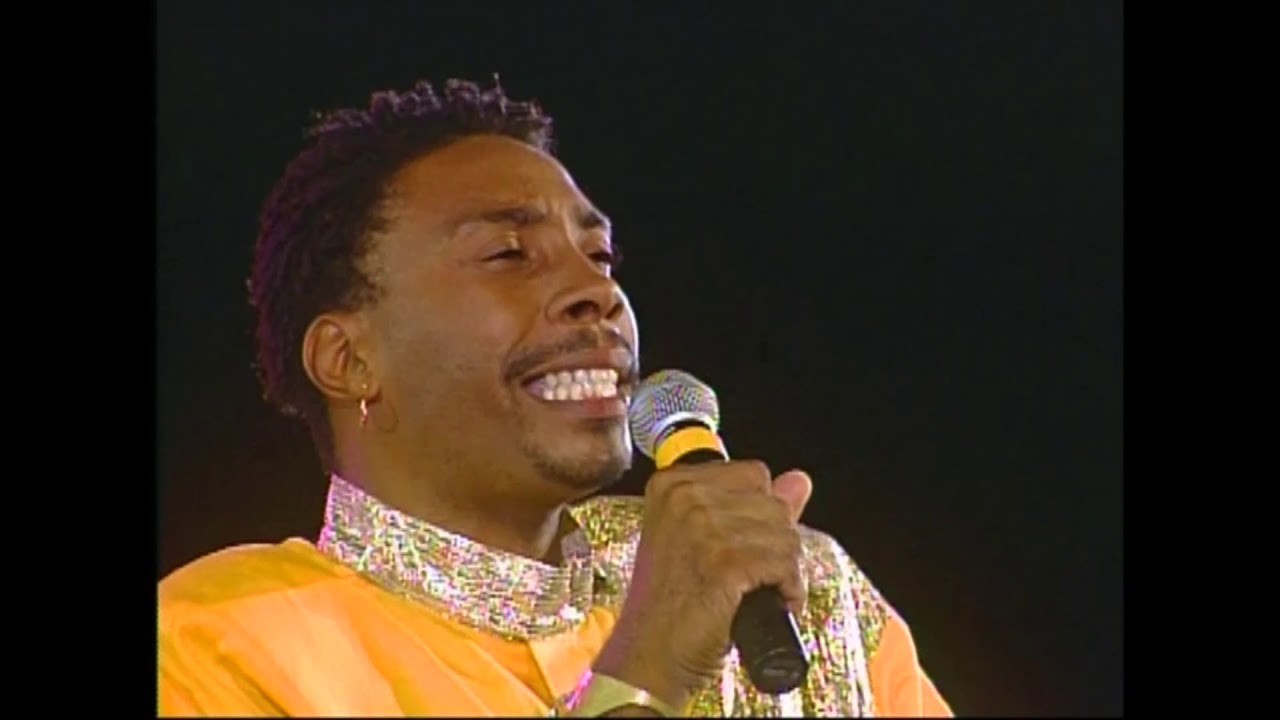 Recently MP Mottley has made several trips to Africa, has spoken on the topic of reparations in the affirmative, and is encouraging closer relationships with the motherland. Yet she seems not to have been given the memo on the African culture of respecting elders due to their control of information, experience and resources. Obviously not all older people are respected and utilized in the same way, especially once their abilities decline. But those who skillfully display their knowledge, diplomatic skills, social connections, and ability to perform rituals enjoy high regard. These skills are considered as community assets. MP Prescod is a community asset and should be respected as such and utilized within the context of his experience and knowledge.

Where would Minister King go? Hopefully to the Pic-Of-The- Crop 2021, where he can excel in an arena more suited to his experience and knowledge. Brother John walk slow, go back and sing calypso.