Just how important is the female orgasm in a relationship? I have spent some time researching sexuality as it pertains to the African woman on the continent and in the diaspora. I took a look at pre-colonial sexuality versus post-colonial sexuality, and my findings were most interesting.

What I can say in a nutshell is that in the diaspora, female orgasms or lack of can be a deal breaker in relationships. As such I am of the opinion that anything that can aid the male with helping his partner to reach an orgasmic state would be welcomed.

Would it be surprising to you to know that certain scents can help women reach that place of orgasm. Scientists have discovered an orange mushroom that can induce instantaneous orgasms in women just from the odor it gives off. This orgasm triggered by fungus is due in part to hormones in the mushroom that are close in similarity to the same ones picked up by our own neurotransmitters. Basically, the smell of this shroom makes the female body think it’s having sex. 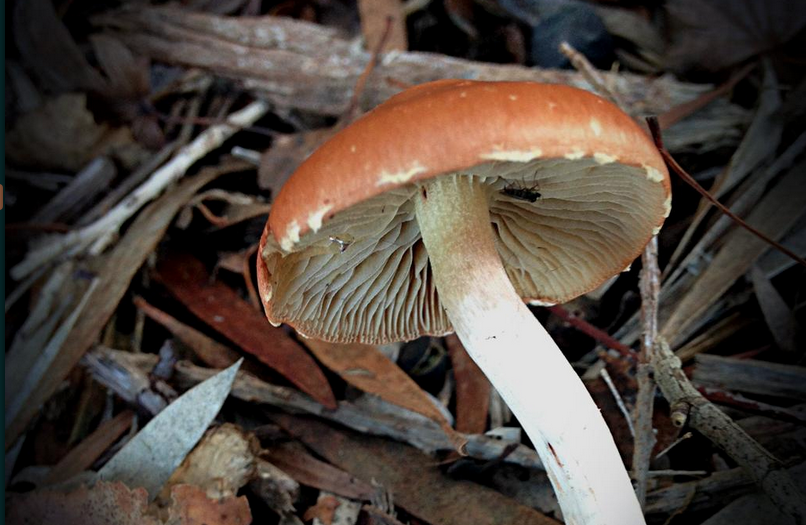 The orange mushroom smells orgasmic to women and literally caused nearly half of the volunteers for the study to climax. Unfortunately, it smells like  old cow or horse manure shit to men. In the International Journal of Medicinal Mushrooms, the discoverers of the orange fungus, John C. Holliday and Noah Soule, concluded that all the male test subjects were repulsed by the fetid smell. 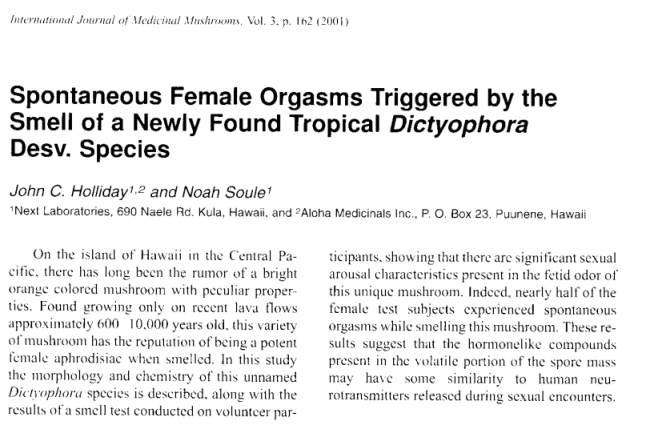 It is my thinking based on this knowledge, and other research done, that sex is more mental than physical. “Great sex” is a mental journey and has little to do with size of penis or tightness of the vagina. While different positions may be exciting and challenging, it all boils down to the mind. “I think therefore I am”, are words we should always keep close to us. 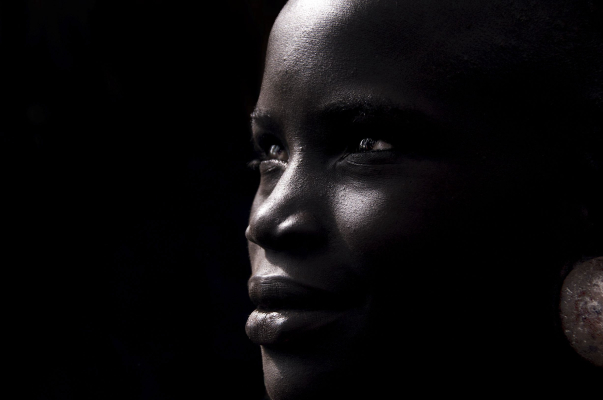 I wonder what plants do we have in Barbados, that smell like horse manure, that can assist men, help their women partners to the location of orgasm, vital to the furthering of that relationship.