On the journey home from the Nyabinghi celebrations for the 91st anniversary of the coronation of Emperor Haile Selassie and Empress Menen of Ethiopia, the topic came up on the restricting of women from attending the gathering during their mensural cycle.  I wrote this article in 2016 and thought it appropriate to revisit it at this time.

One practice that is seen as offensive and backward is the restricting of women from attending gatherings such as the Nyabinghi Ises (Praises) when they are in their period of menstruation. I do hope this information expounded on by non Rastafari women who are fully in tune with their bodies helps to put the order of the Nyabinghi’s observance of menstrual separation in better perspective. 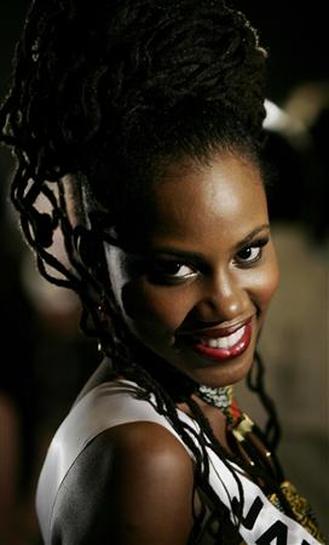 With the introduction of drugs to suppress menstruation completely – “Feel the same every day”, is their catch cry, with the wide spread, almost epidemic use of The Pill by our young women, with the Earth, the feminine, in crisis, now more than ever we must seize our birth-rite and know our bodies and reclaim the ‘women’s blood mysteries’. There is magic inherent in the menstrual cycle. Each cycle provides a woman with the opportunity to understand and read the messages her body gives her for any specific healing she needs. Each cycle creates the opportunity for as much spiritual growth and personal development that she could want. All a woman has to do to connect with that potential is simply to be with what is, her cycle, happening over and over.

The distressing symptoms that so commonly surround a woman’s menstrual cycle in our day are often due to women simply not being connected with their cycle and ignoring their body’s messages or symptoms, messages there to indicate specific emotional, or physical needs or imbalances. Our menstrual symptoms are usually ‘wake up calls’ about the amount of toxins in our lives, whether that be in the food we eat, the company we keep or the stress levels we create from our lifestyle. 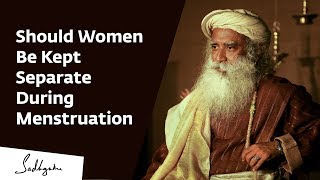 The World’s first Shamans were women.
Shamans are medicine men and women. In ancient cultures they were the healers who used their special talents to access the hidden realms to receive information to facilitate the healing process. They used trance and drumming to communicate and connect with nature to receive information. It has been supposed that the Shaman was a man’s role but in fact anthropologists and archeologists have discovered that the first shamans were women.

This is obvious when the tendencies of women at different times of their cycles for prophetic dreams and other worldly communications are considered. The sanskrit word for menstruation and season are the same – ritu. The word root for menstruation mens, is the same for moon, month and measurement. 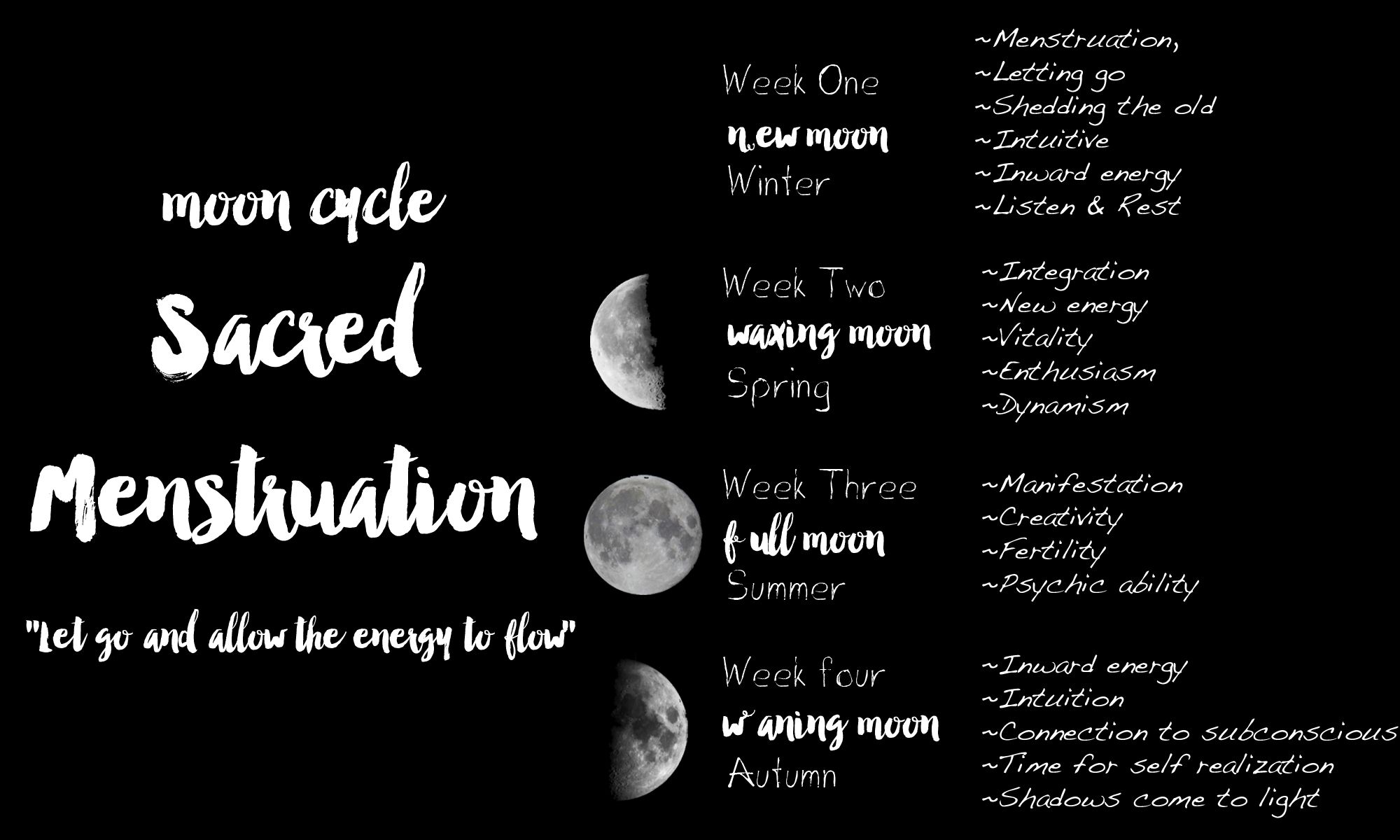 The first measurement of time, the first calendar was based on the menstrual cycle. So, the cycle:- The menstrual cycle is a cycle within a cycle. The bigger cycle is the woman’s life cycle, her life seasons, which are just like the Earth’s seasons. Spring – Maiden, Summer – Mother, Autumn – Maga, Winter – Crone. Every cycle is the same as very other cycle, just different lengths.

The cycle goes – birth, growth, full bloom, harvest, decay, death, rebirth. The menstrual cycle is the same cycle, and it is also divided into four quarters like the Earth’s seasons. 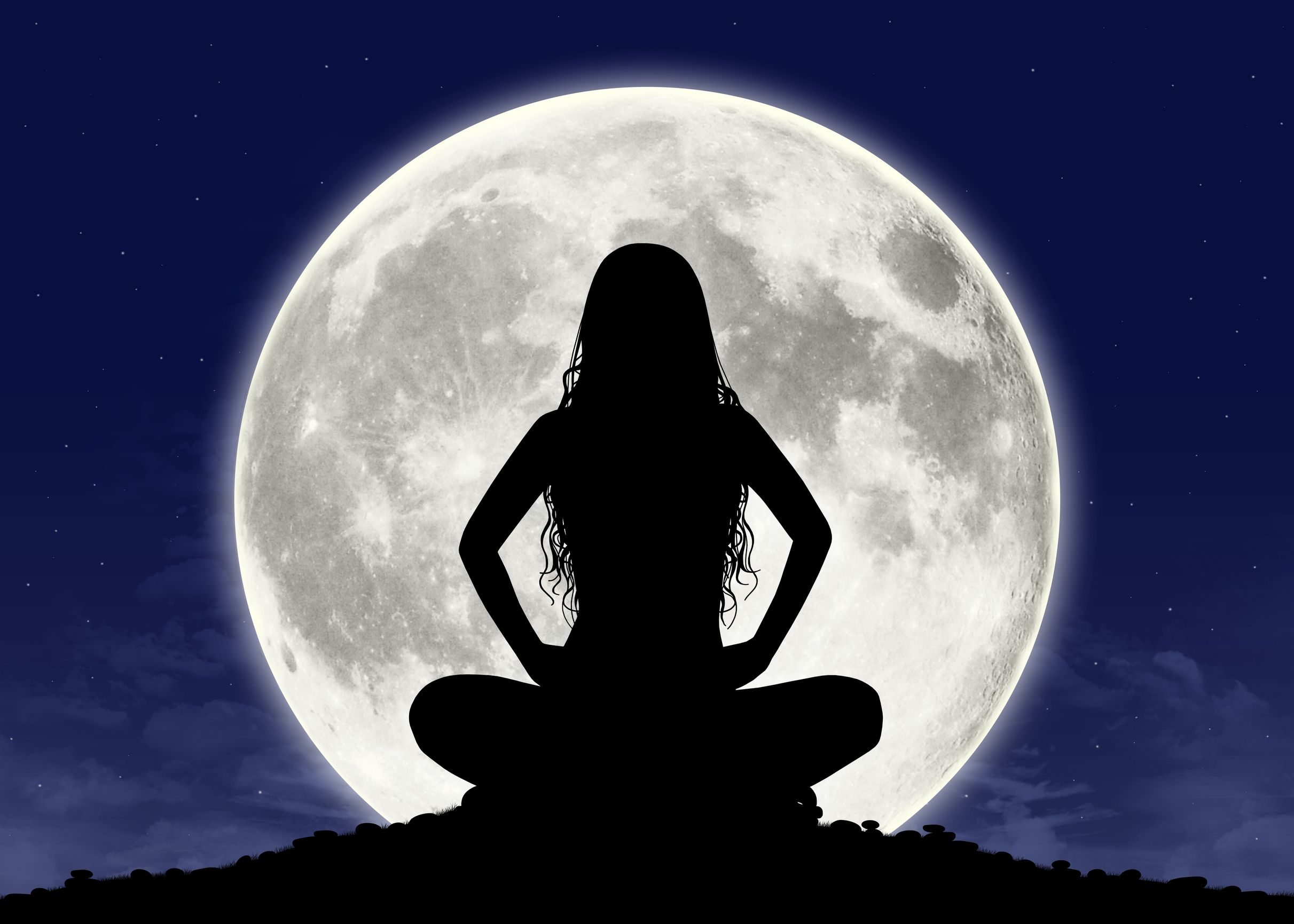 Each week of the fertility cycle is as different to the other weeks as the Earth’s seasons are different to each other.
It’s the characteristics of each of these weeks that are the opportunities for the spiritual practice that I speak of. 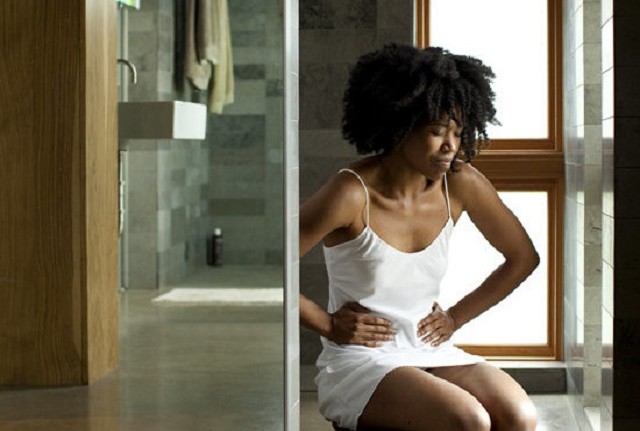 Each week our inclinations, energy levels etc and the messages from our body are different. They speak of the physical situation of that point in the menstrual cycle and the related emotional situation. So if you know where you are in your cycle you can much more easily ‘go with the flow’ so to speak. You could even manage your life around it. Start new projects in the first and second week of your cycle. Express you creative urges when you have them.
Have parties when you’re ovulating, finish off things in your third week. Stay home, and be on retreat when you’re bleeding. 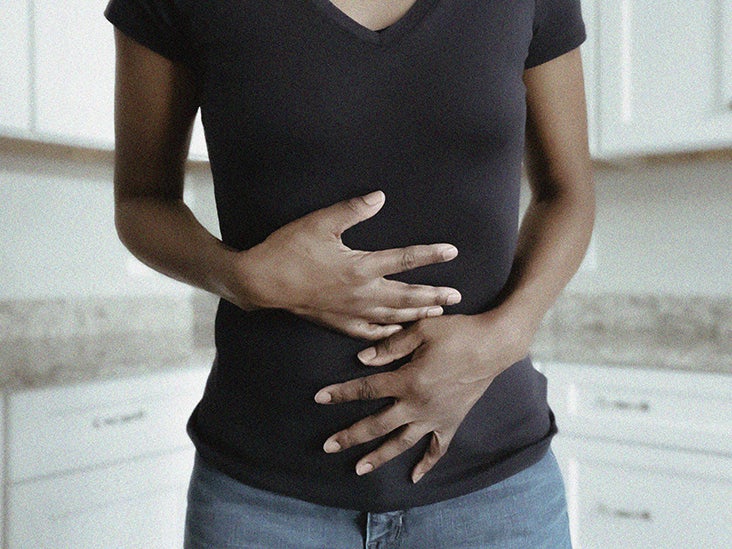 You’ll have a lot less strife in your third and fourth week if you know you will be retreating when your blood comes, you’ll actually be looking forward to your blood coming, and be ready ‘to let go’.

Week One (day 1 – first day of bleeding – day 7): Death Rebirth Phase Inwardly focused, quiet. On retreat or wishing you were or creating situations in your life so people will leave you alone (for example fights). Life review.
Visions of how it might be in this new cycle. Letting go of ways or beliefs and attitudes that no longer serve – both metaphorically with your prayers and intentions and literally with your blood. Spring energy, building as your blood stops flowing. A time for metaphorically planting seeds for the new cycle. During bleeding: “I feel quiet, inward”, “I don’t want to be disturbed”. After bleeding: “I feel soft, a bit vulnerable”, “I feel as if I’m peeking back out at the world ” “Here I come again”.

Week Two (day 8-14): High Energy Creative Phase. Summer energy. Increasing physical, sexual and creative energy building to a peak at ovulation. Urgent creative feelings. Heightened awareness of self and others. More interested in physical appearance. “I feel happy, excited, full of energy”, “I can do anything!”

Week Three (day 15-21): Coming Down and Harvest Phase. Autumn energy. Post ovulatory descent – can be positive or negative, a sense of pride or failure. May experience feelings of failure or elation depending on what you achieved from your creative peak in the few days after your egg has died unfertilized. “I lost my chance”, “I feel useless”. “I am so awesome, look what I did!” May feel relief or regret (at not being pregnant, literally and metaphorically). Feelings of wanting to get rid of unnecessary things around you or in your life. Wanting change.
Things or ways of being that are no longer working for you show up. This may be confronting or a relief or both.
Depending on how long you’ve been ignoring these promptings will depend on how you react to them showing up again. This happens to get your attention so you can let go of them in this and the next phase. “Everything seems to be hard”, “Nothing feels like its working”. “I’ve been so busy, I’m so glad I can rest now”.

Week Four (day 22-28):Distillation and Clarity Phase. Winter energy. Lessons from this cycle are available to be seen and felt. Either glad of the where you’re at with your life or fed up (again). Feeling ready to let go and surrender or feeling frustrated and annoyed. Less interested in everyone else, less available emotionally to others. Inwardly focussed. “Don’t ask me to do anything, leave me alone”. “I get it now, I’m letting go of this and not taking into my next cycle.” And of course this all goes for the corresponding moon phases and the seasons as well. 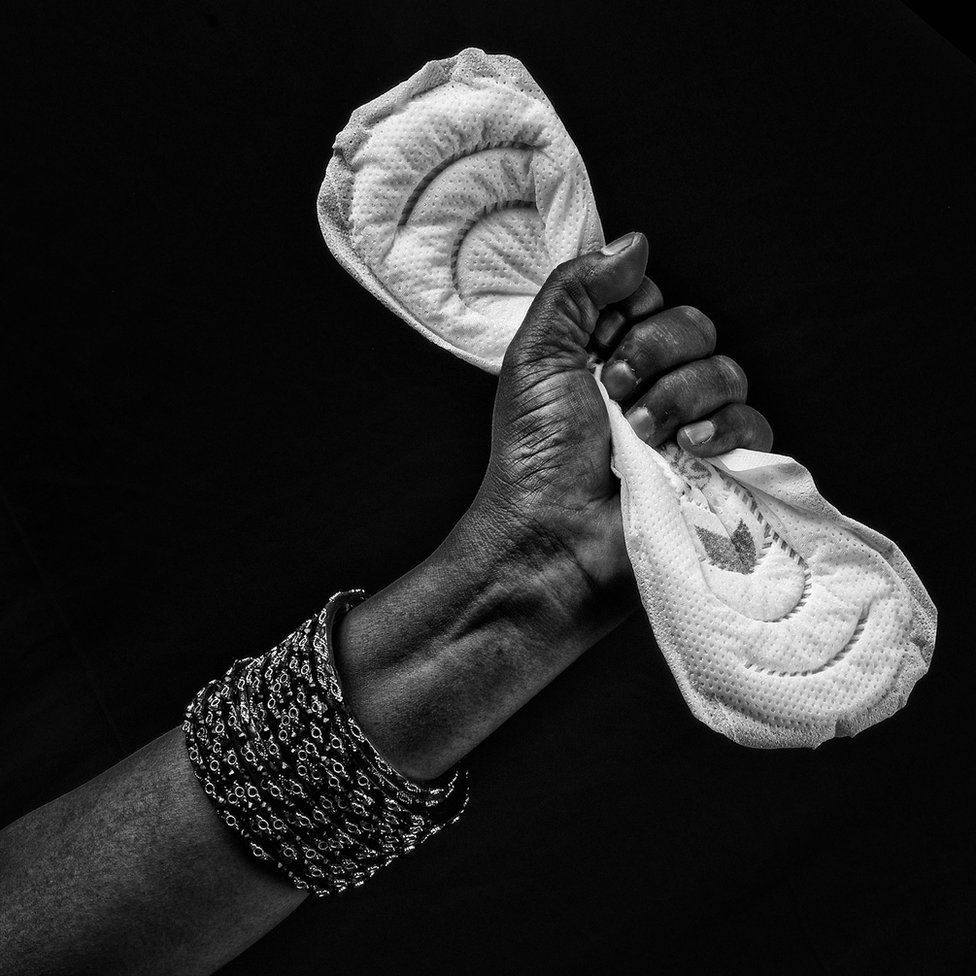 Understanding the way of cycles brings with it an awareness of the flow of energy, the wisdom in that flow and the opportunity to be in synchrony with that flow. I believe, honouring her fertility cycle is a woman’s responsibility.
It is in fact one way she can participate, in helping to correct the imbalances that have been created through not honouring the feminine. An issue that we must address so that we can live harmoniously on our planet. Through honouring your menstrual cycle, you help heal the “wounded feminine” the symptoms of which ravage the Earth and most of her people. By honouring her cycle a woman honours the feminine, the dark, the juicy, the mysterious, the feminine power of creativity, sexuality and our Mother Earth.

I do hope this information was useful in overstanding a little more about the Nyabinghi’s principle of separation during a woman’s cycle and its order of life. I also hope you are influenced by this note to research the subject matter more. In this why we can arm ourselves with the information needed to bring ourselves closer to our greater selves.